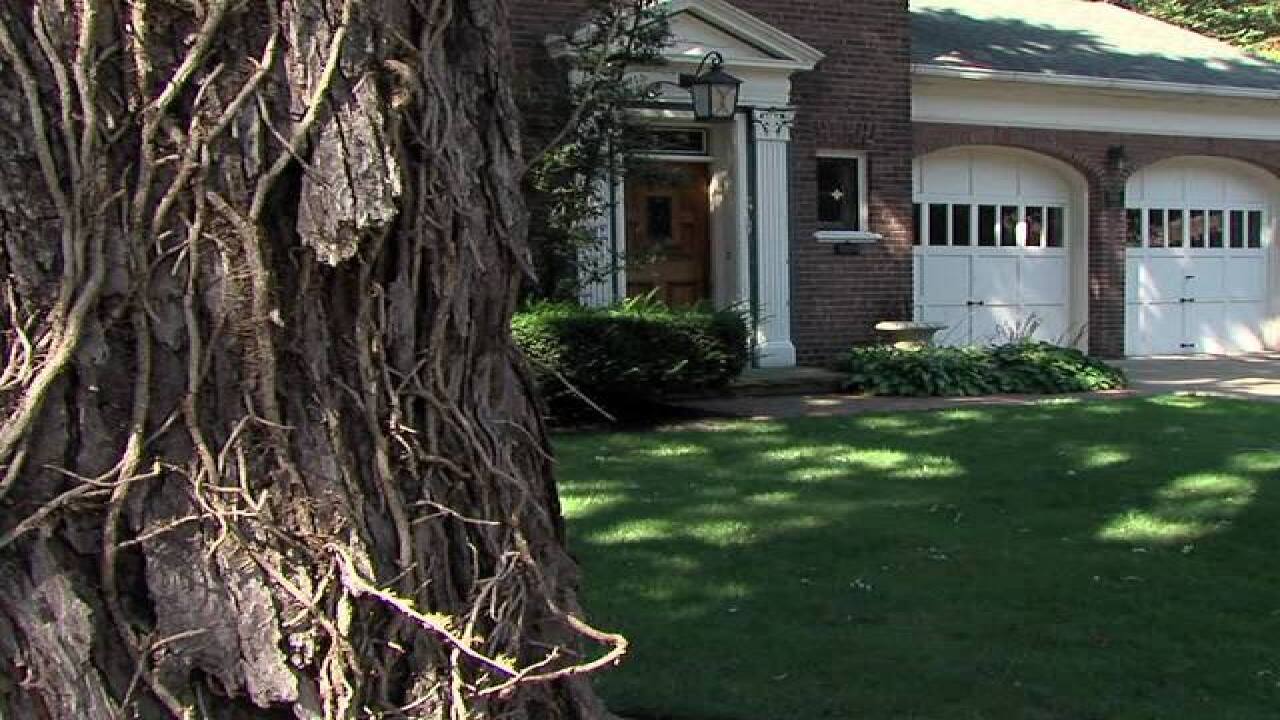 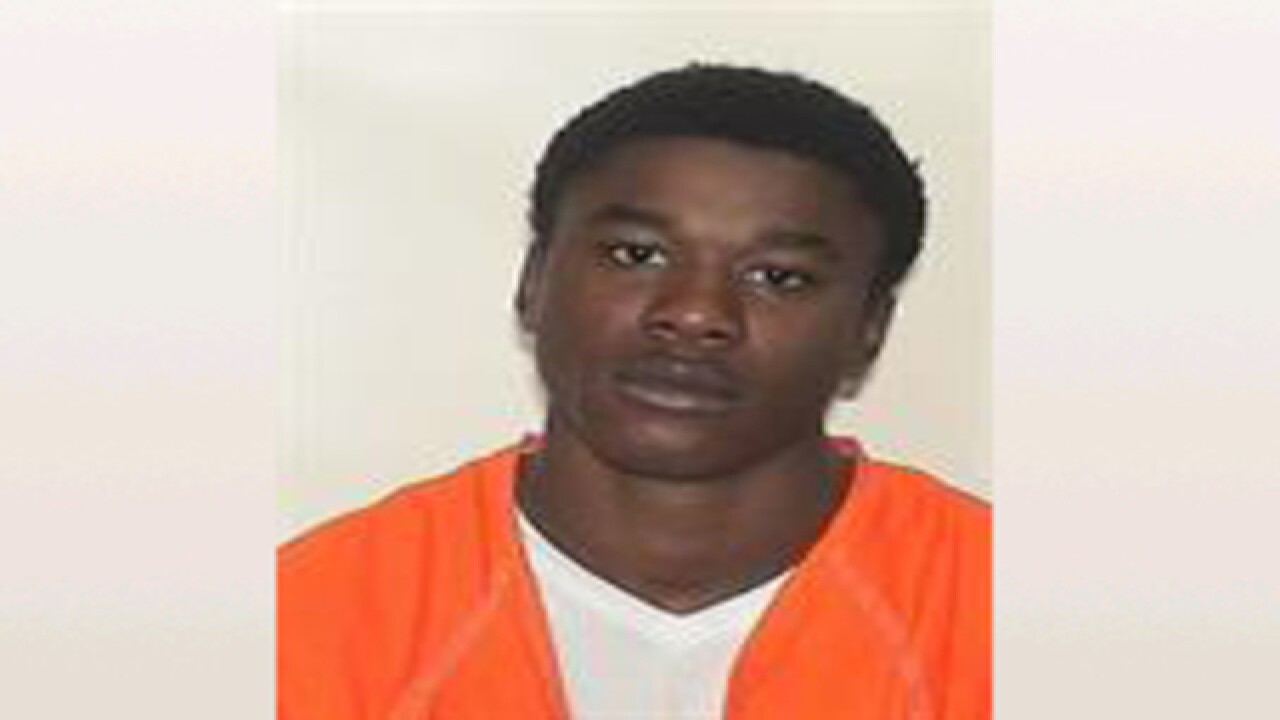 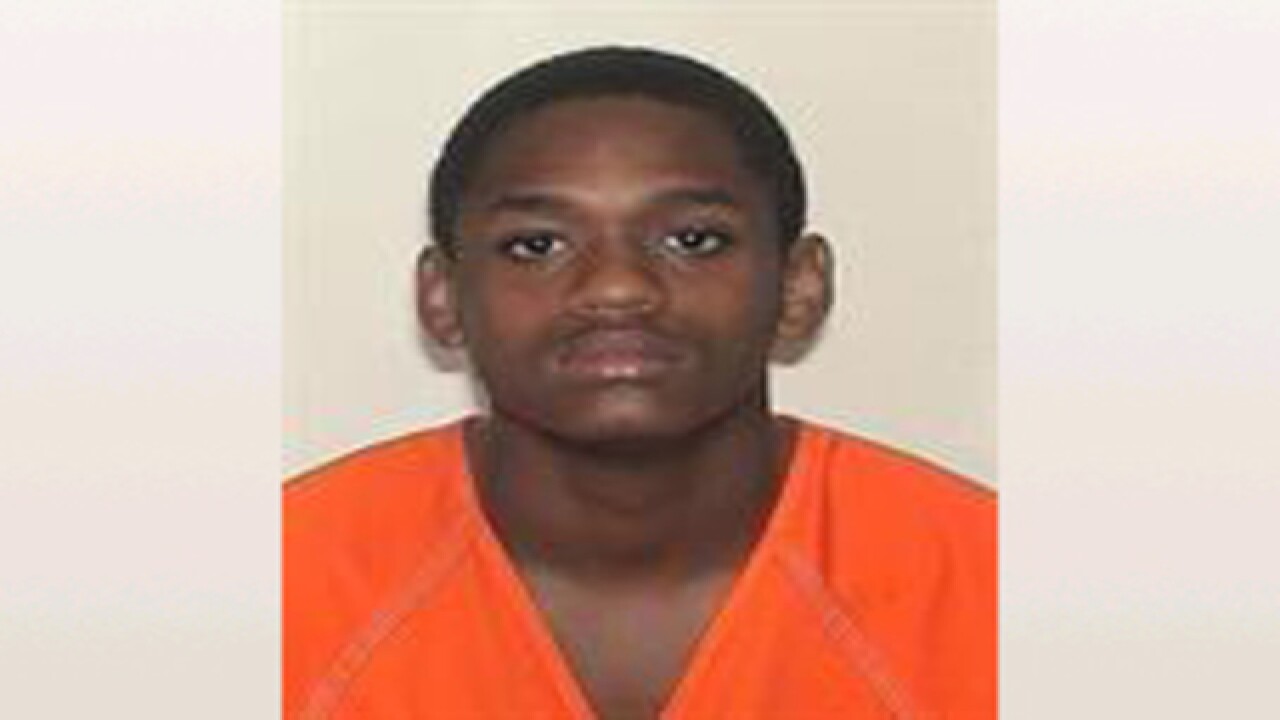 Lakewood Police said three people have been arrested after breaking into a home then stealing a car.

Harvey E. Bush, 19, of Garfield Heights, McKinley MAC Barnes, 20, of Cleveland and a 17-year-old male from Cleveland were arrested.

Police have not confirmed if the arrests are in connection to a string of car thefts on Cleveland's west side, but they are investigating the possibility.

A man in the 1000 block of Parkside Ave. called police to their home after seeing shadowy figures outside.

The victim, who did not want his identity revealed, told newsnet5.com the men were already in his house when he called police.

He said someone cut a downstairs window screen, found the keys to his wife's 2015 Chevy Traverse and ran outside, tripping the alarm.

When the resident ran outside, he saw the car driving away.

"I don't care about the car. I felt violated to have somebody in my house," the victim said. "We really didn't know how long they were in there, but it's kind of unnerving to think someone would be in the house that long to be able to locate the keys."

Police used the On-Star feature in the car and located the vehicle in the area of Northview Avenue in Rocky River.

All three suspects were taken to Lakewood City Jail. The adults are being held on a $50,000 bail and the juvenile was transferred to the Juvenile Detention Center.