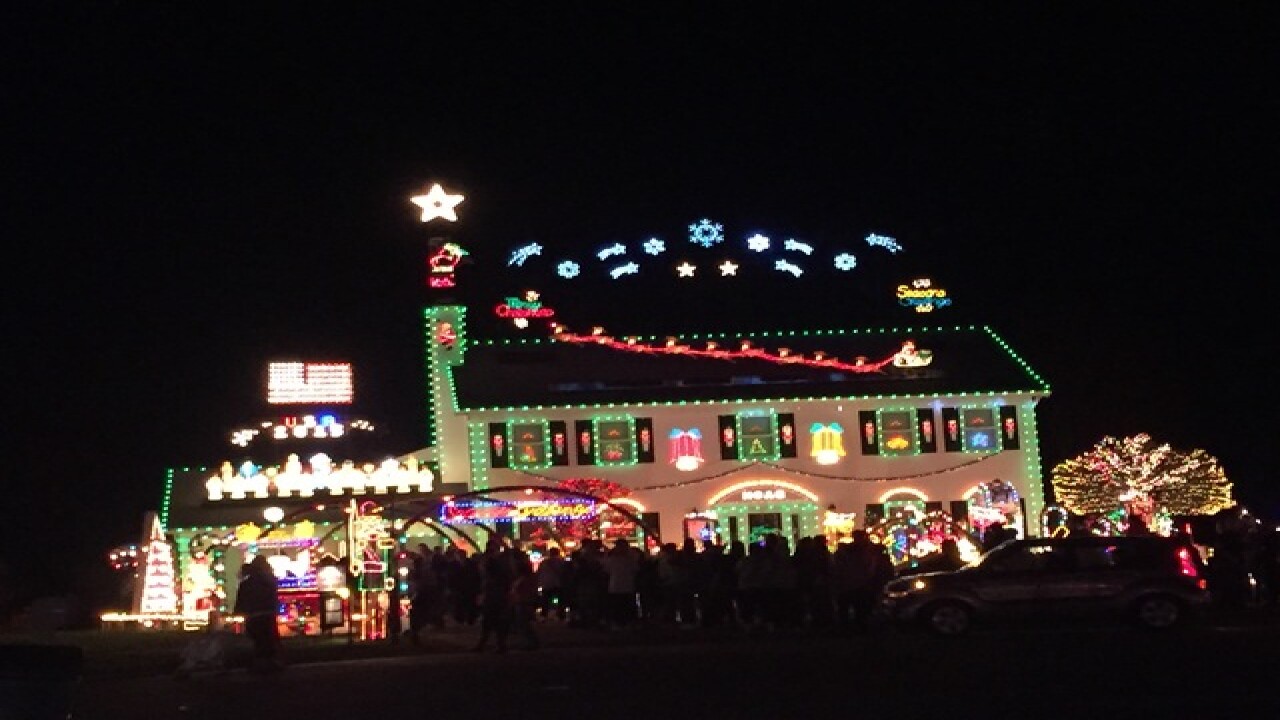 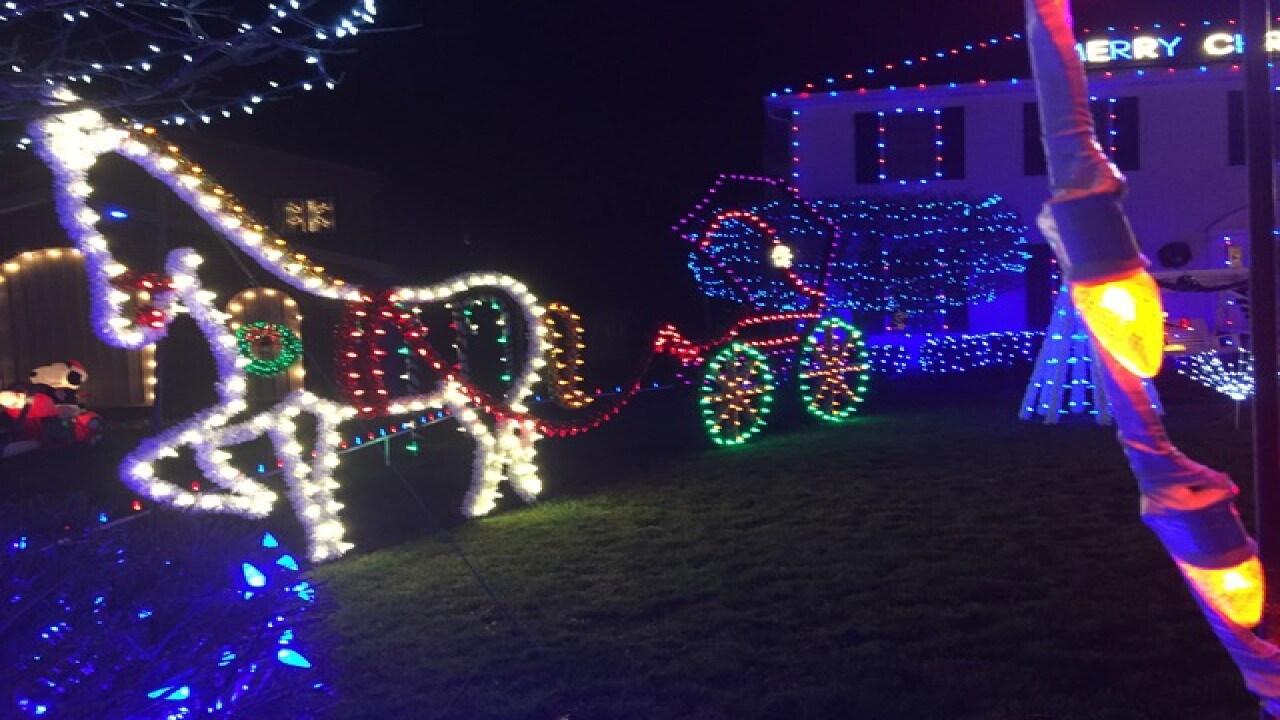 Bare branches are transformed into twinkling twigs, a carousel is a glow with white lights and rooftops light up the night sky.

A warm winter's weekend had thousands of people heading to Crown Point Parkway in Strongsville to take in the holiday magic.

"We're one of a few streets in Ohio and the country to have the entire street decorated," said Dan Hoag.  Hoag started decorating his house 28 years ago with just 35 lights. "I originally tried to win the neighborhood lighting contest and I didn't. It aggravated me so I made sure I won it next year," added Hoag.

Now, Hoag will go up against others who decked out their homes in holiday cheer. He is part of ABC's Christmas light fight set to air on December 21 at 8 o'clock here on NewsChannel5.