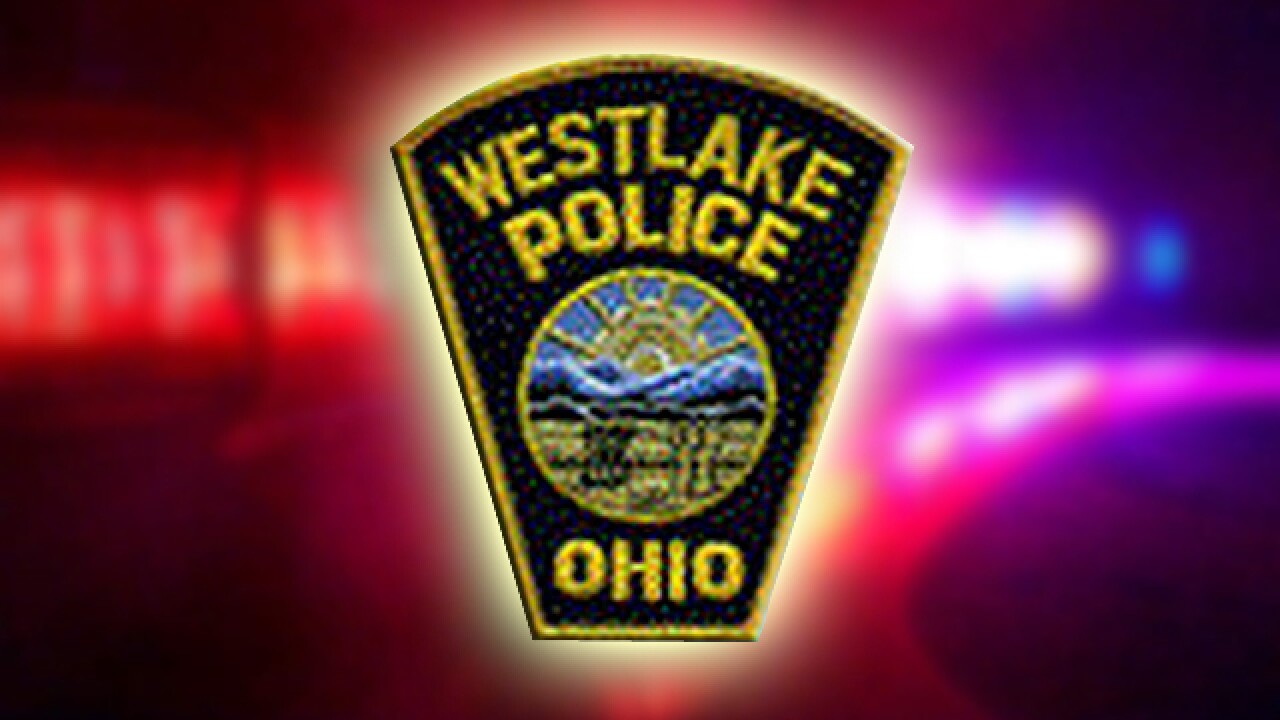 Westlake police are investigating an incident involving a man using his phone to take photos and videos up women's skirts at a Crocker Park store.

At about 11:47 a.m. on August 10, a concerned shopper told police about a man recording up women's skirts. The caller gave a good description of the man and officers were able to stop him after he left the store.

Surveillance video confirmed that the man had been surreptitiously recording up women's skirts while they were shopping.

He was identified as a 28-year-old Lakewood man who originally denied doing any of the alleged actions. He later justified his actions by explaining how some people have "photographic memories, he just saves his on his phone," according to police.

The man was charged with voyeurism and possession of criminal tools through Rocky River Municipal Court.

Police are still investigating the incident by looking at the man's digital devices.