Man arrested for driving under the influence told police: 'I know I was driving like ...' 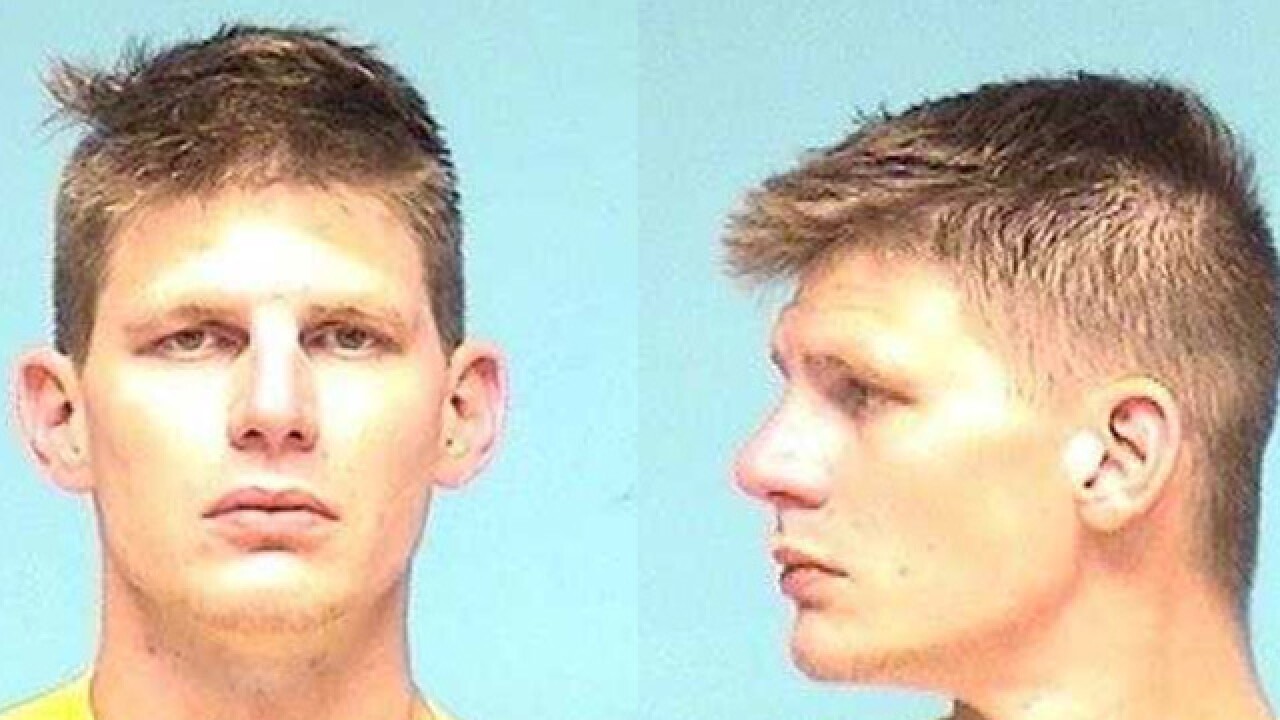 Copyright 2018 Scripps Media, Inc. All rights reserved. This material may not be published, broadcast, rewritten, or redistributed.
<p>Zachary Holtz</p>

They say honesty is the best policy.  A Norwalk man put that theory into practice when stopped by officers in Elyria on Sunday for driving under the influence.

Zachary Holtz, 30, was stopped near the intersection of SR 57 and E. Broad Street in Elyria after officers received calls that he was asleep at the wheel and was swerving in and out of the lanes.

When a trooper arrived to help an Elyria officer with the stop, Holtz admitted: "I know I was driving like s***. I'm sorry."

During a search of the vehicle, police found three hypodermic syringes hidden near the driver's seat. Two of the syringes were capped and the third uncapped syringe contained what appeared to be blood in the needle, according to the report.

An officer saw a small amount of burnt orange/brown liquid inside the uncapped syringe. There were also two metal spoons behind the driver's seat, which had a sticky residue substance. The substance was tested by officers and confirmed to be fentanyl.

Holtz told officers he used fentanyl one hour prior to being stopped by officers, according to the report.

At the scene, 44 capped and unused syringes and two metal spoons were taken from the vehicle. In the past 10 years, Holtz has been convicted of three OVIs, according to the report.