Man high on PCP harasses woman, punches her dad and then slugs a valet at Playhouse Square 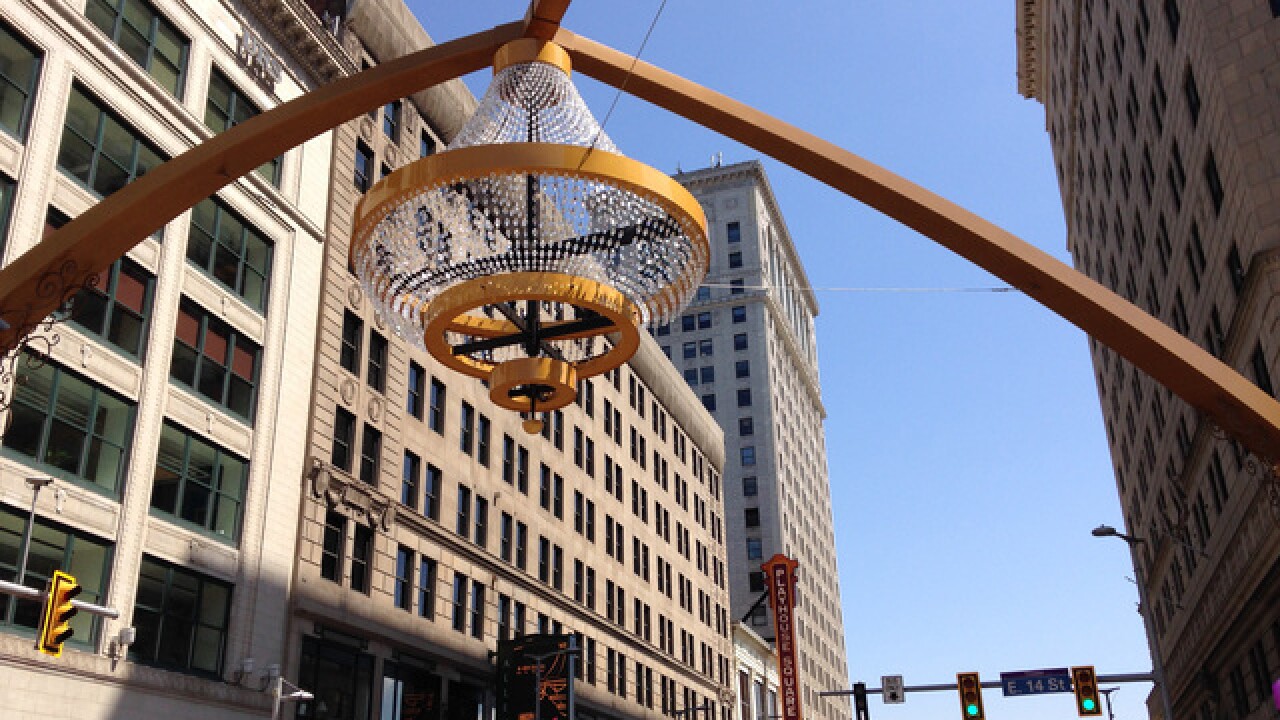 A man who admitted that he took PCP attacked several people in the Playhouse Square District on Friday, according to police.

Gerald Farley Jr., 50, of Cleveland, was arrested and charged with possession of drugs and gross sexual imposition.

A woman told police she was sitting with her father at a restaurant when Farley left his bicycle outside and walked inside the restaurant.

He walked over to the woman and asked her what her name was, to which she replied, Sarah.

Farley told her that Sarah wasn't her name. He said, "Your name is Eve, I'm Adam and god sent me to you to make love," according to the report.

She attempted to move away from him. At that point he grabbed her arm and pulled her towards him. The woman's father stepped in and suggested he leave the premise. Farley kept calling her father "god" before he punched the father in the face.

After leaving the restaurant, Farley walked down the street and punched a valet in the face, according to the report.

During his arrest, police found what appeared to be PCP in Farley's right front pocket. He admitted to police that he took PCP.