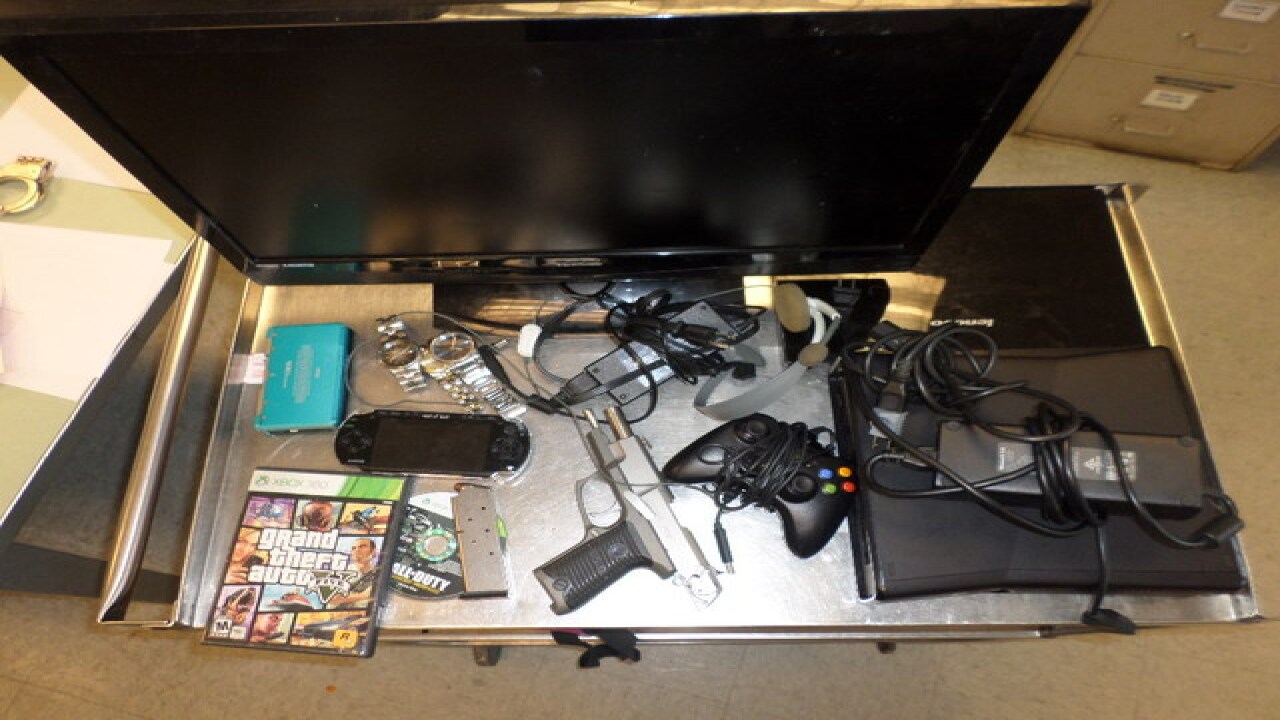 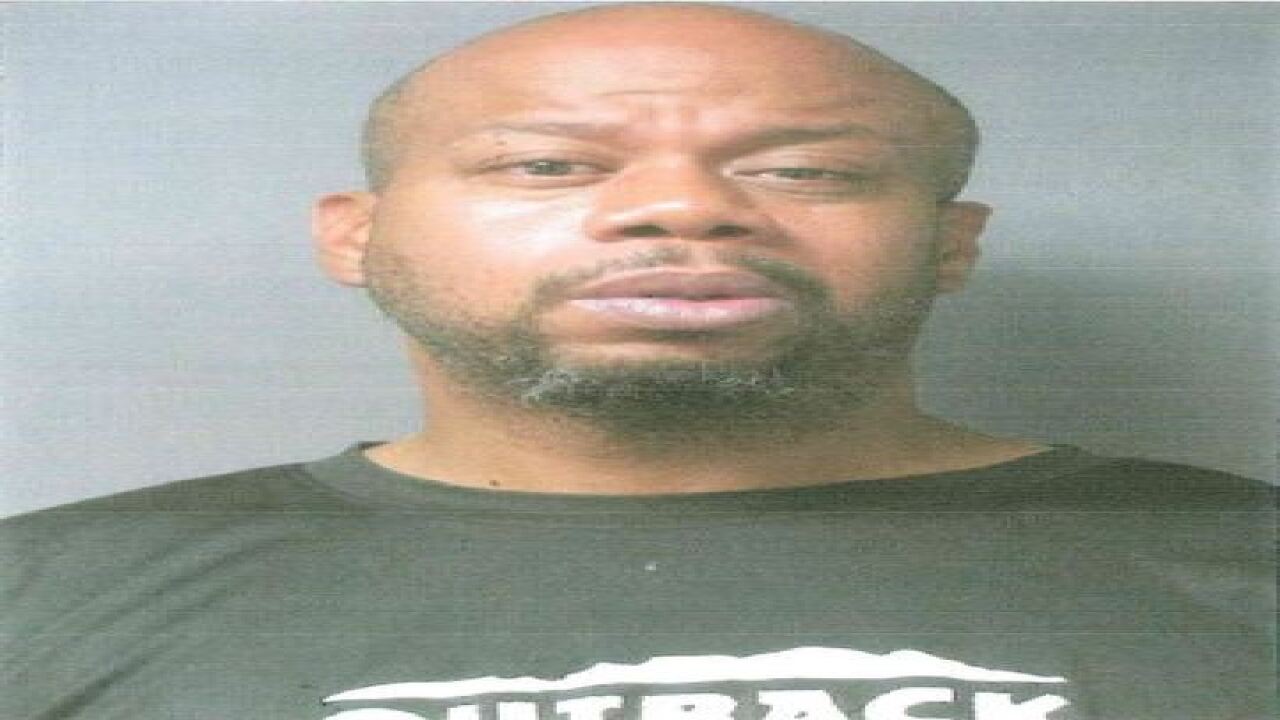 This is NOT what you would call productive father-son bonding.

Maple Heights police arrested a Cleveland father along with four juvenile boys after they were found in a car full of stolen items.

A homeowner on Lakeview Avenue called police Thursday night after spotting four young men walking through the backyard carrying property from the house and jumping the fence. A second tipster reported anonymously that they also saw the four suspects carrying a TV down the street.

Police located the vehicle from a description from the tipster and found four young men along with a fifth man they said was one of the boys' fathers.

Police also found a plethora of stolen goods including an Xbox, several watches and a flat screen TV.

Adon Rouse, 45, of Cleveland was arrested and charged with burglary as well as weapons under disability due to a stolen firearm recovered by police. Police did not release information on the four young men because they are juveniles.