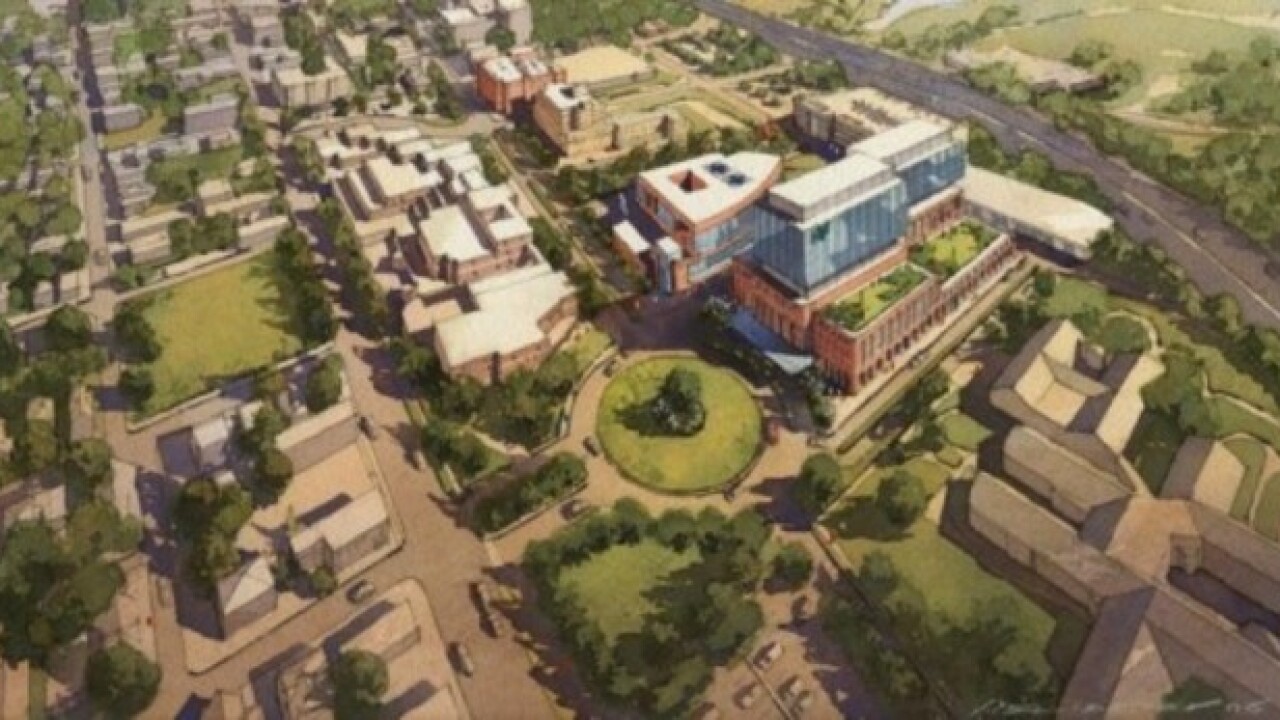 Copyright 2018 Scripps Media, Inc. All rights reserved. This material may not be published, broadcast, rewritten, or redistributed.
<p>Courtesy: Metro Health</p> 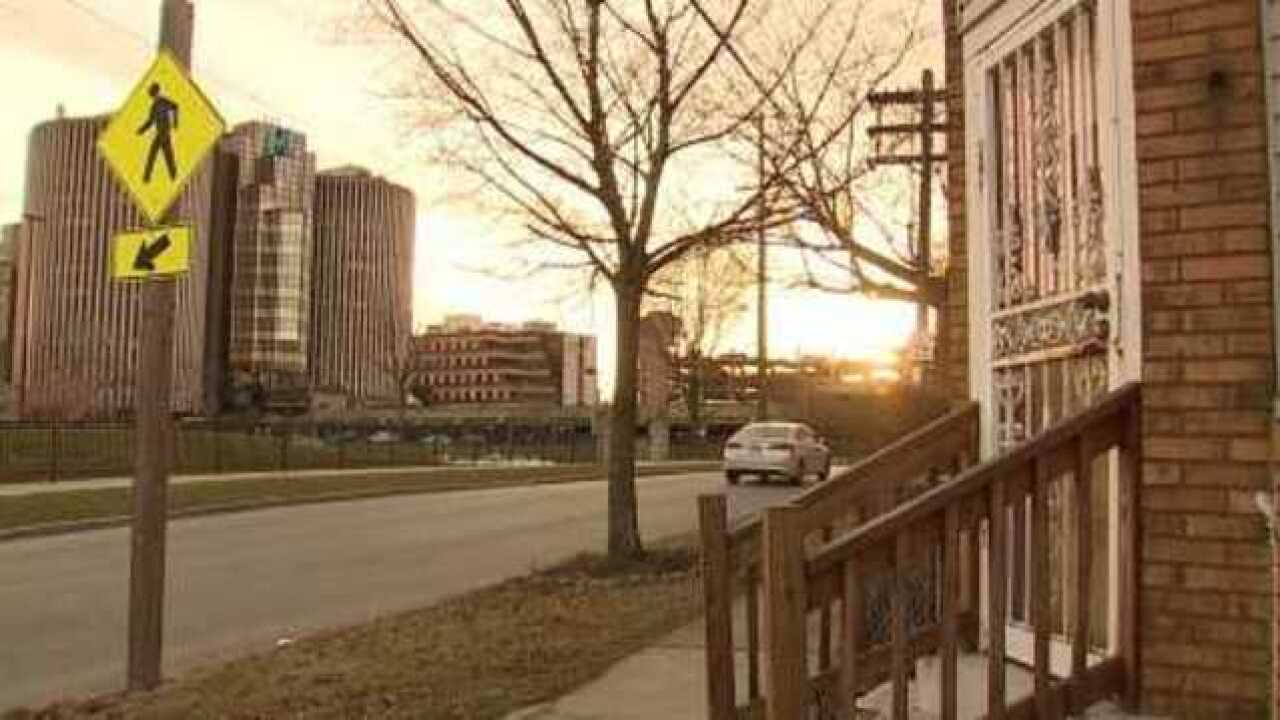 Some of the buildings on the MetroHealth Main Cleveland Campus are more than 100 years old. They've needed a major facelift for years, but so has much of the neighborhood that surrounds it and according to county officials, there are major changes in store for both.

"Certainly in terms of the neighborhood it's in, it is clearly the biggest thing that's happened in several generations," said Dan Brady, Cuyahoga County Council President.

MetroHealth Medical Center has been at its West 25th Street location for more than a century. Some of its buildings are just as old and the entire campus is anchored in an equally old neighborhood.

"The transformation of Metro Hospital is going to be probably one of the most transformative projects in the entire city," said Brady.

The work has already begun on the $945 million Metro Health Medical Center transformation project. Not only will a modern, 21st century, state of the art hospital be built at the site, it will be flanked by two parks connecting the hospital to the surrounding neighborhood.

A rapid transit line, free neighborhood wifi, and housing for future hospital employees are all in the works. The area will become the first hospital-driven eco-district in the world.

"When I first started to hear about this a few years ago, I thought it was sort of pie in the sky," said Brady, "Particularly the neighborhood division, for what it could do for the neighborhood, but I'm convinced now that it's a reality."

Hospital officials estimate the project will be complete in 2022 and no tax money is being used for the campus portion of the transformation.