POLICE: Missing teen held against her will 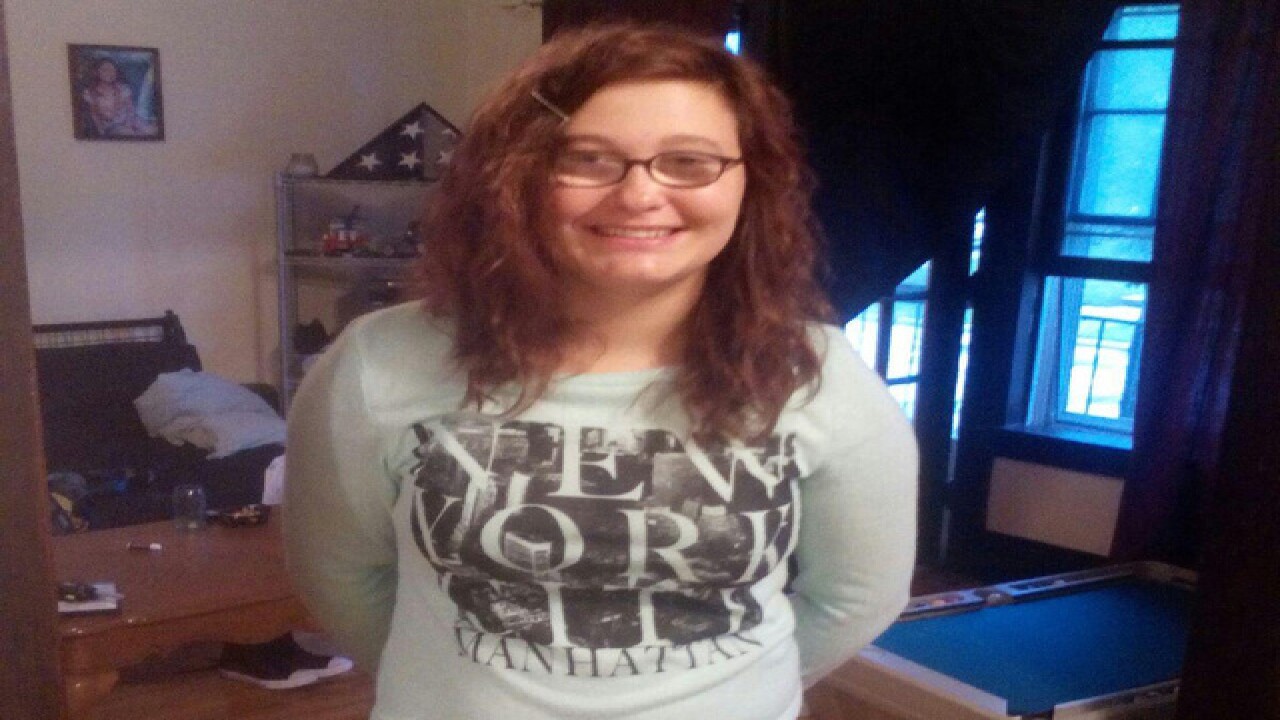 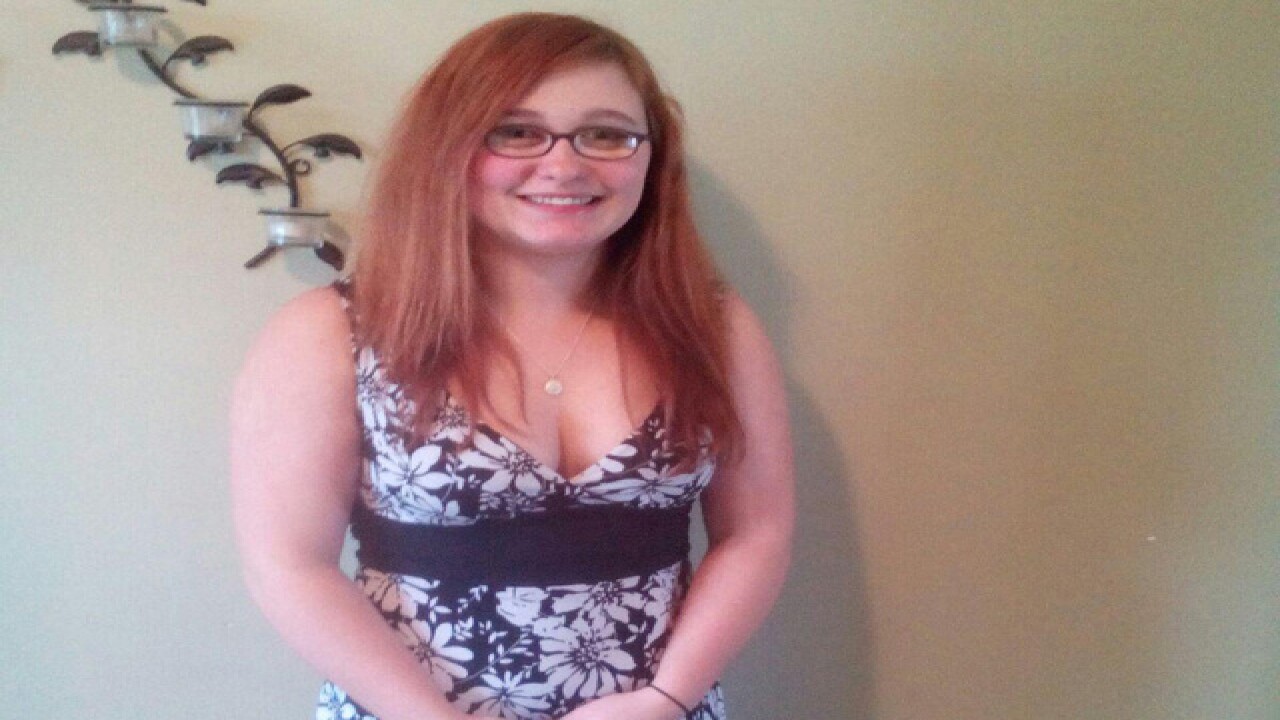 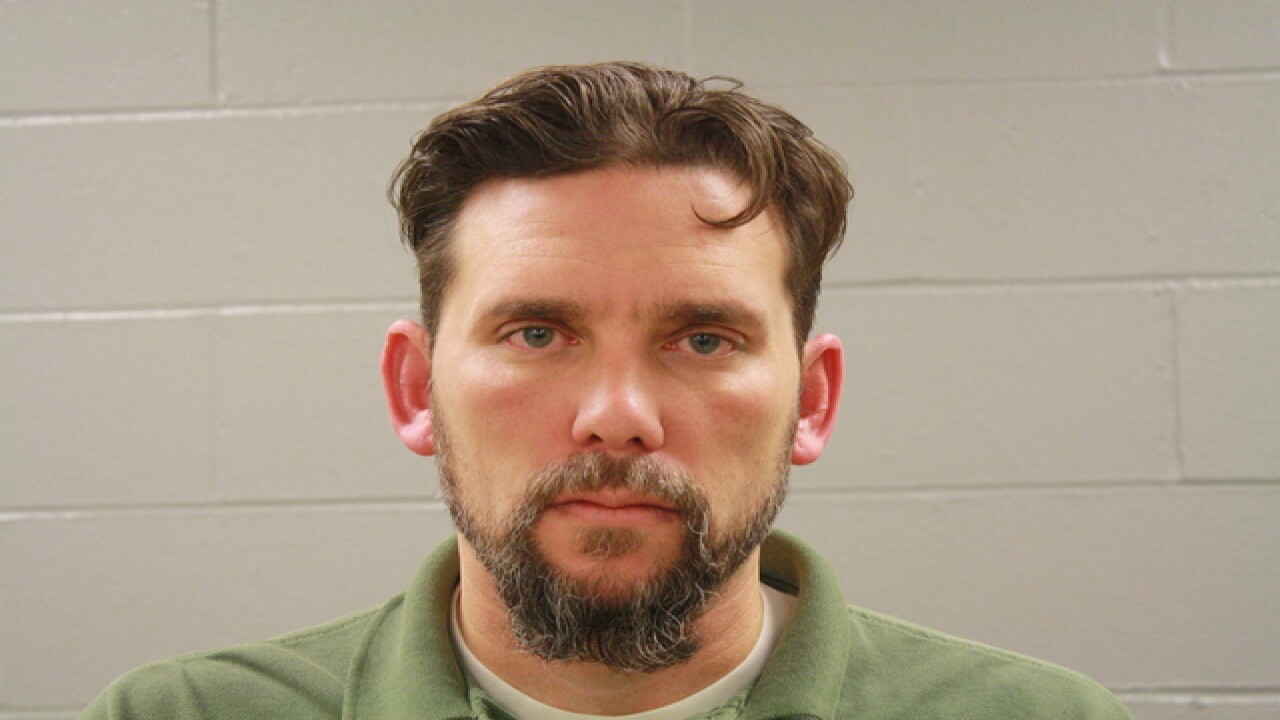 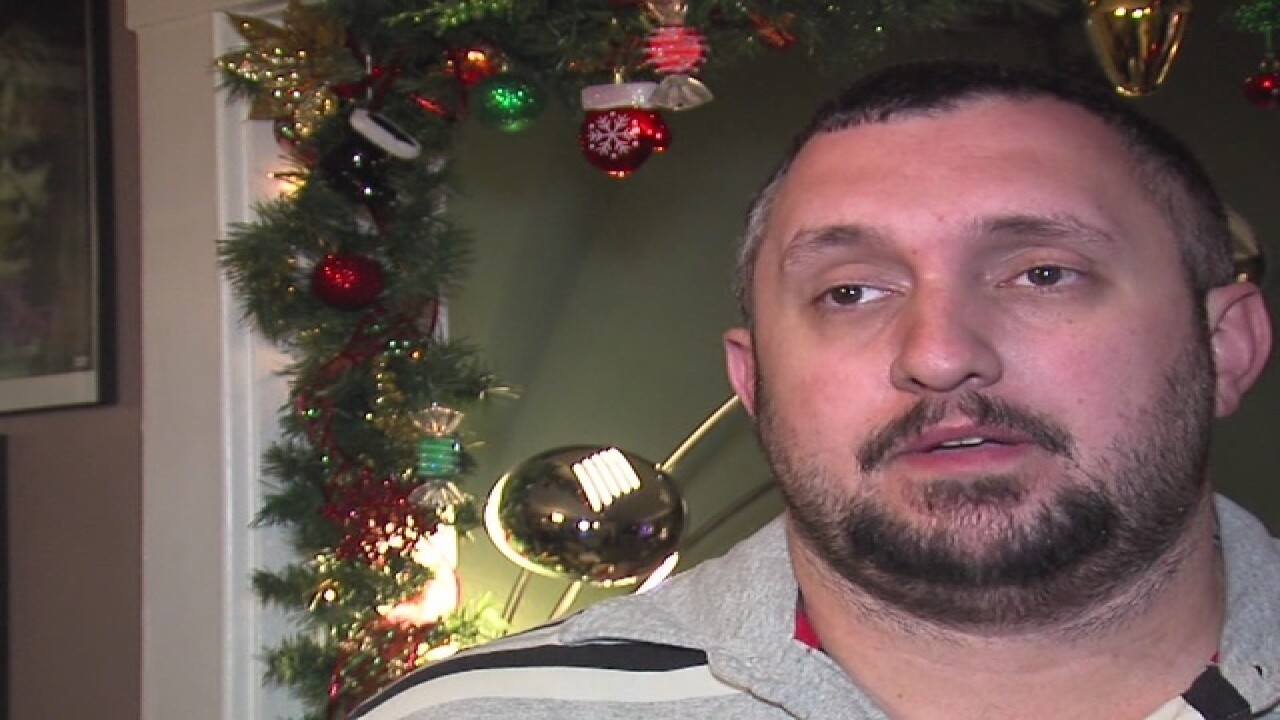 A Brooklyn teenager who has been missing since early November was being held against her will, Missouri police said.

Police said Alexis Boroviak was found in Warren County, Missouri in good condition. Officers are working with the Internet Crimes Against Children Task Force to learn more about what happened.

She was found in a home in Marthasville, Mo. with a 41-year-old man, Chris Schroeder. He was arrested and charged federally, the U.S. Department of Justice reports.

A tip about a fake Facebook page helped police pinpoint Boroviak's location, and police executed a search warrant on the home Tuesday at around 4:30 p.m.

The 15-year-old was reported missing after she disappeared from her home on Nov. 8.

Her stepdad Britton Ramsey said Alexis was dressed in pajamas ready for bed, her hair still wet from a shower, when she went to the home's backyard to let the family dog out.

Fifteen minutes later, the dog was still tied up but Alexis was nowhere to be found.

Police said they believed she ran away but her parents worried that she was being held against her will.

Mom of missing teen: 'I'm worried to death. That kid is my entire life.'