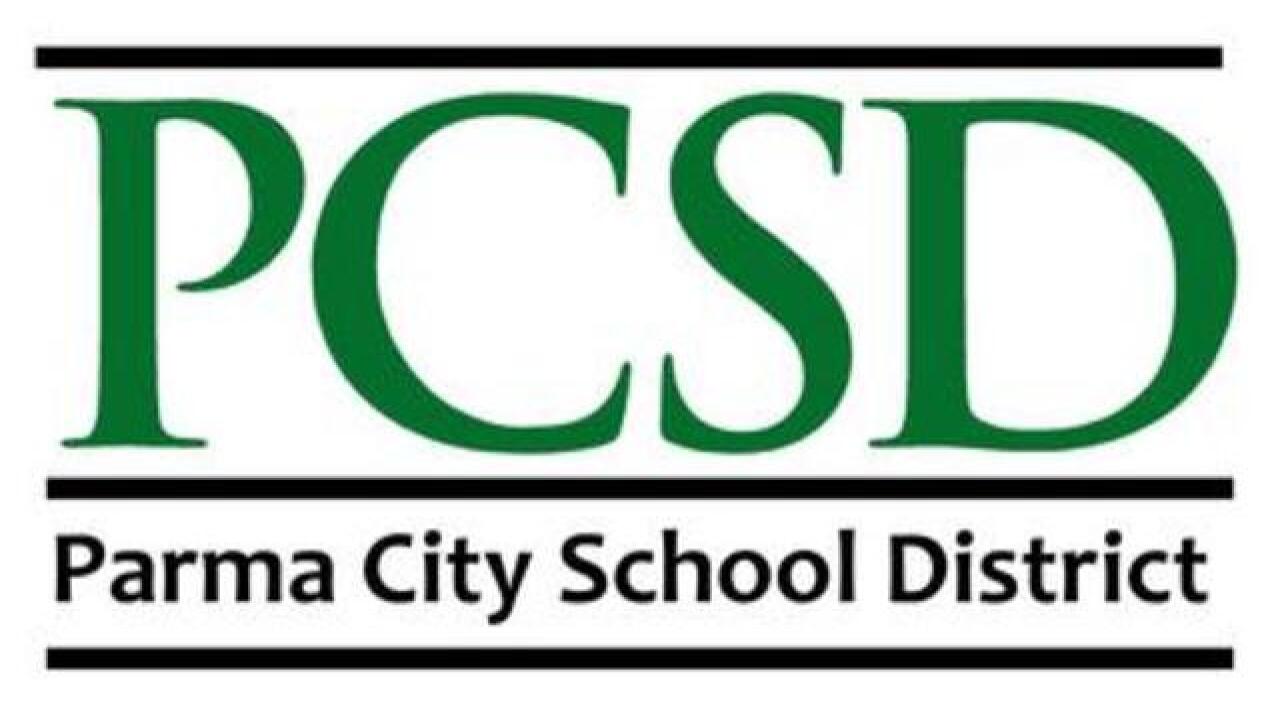 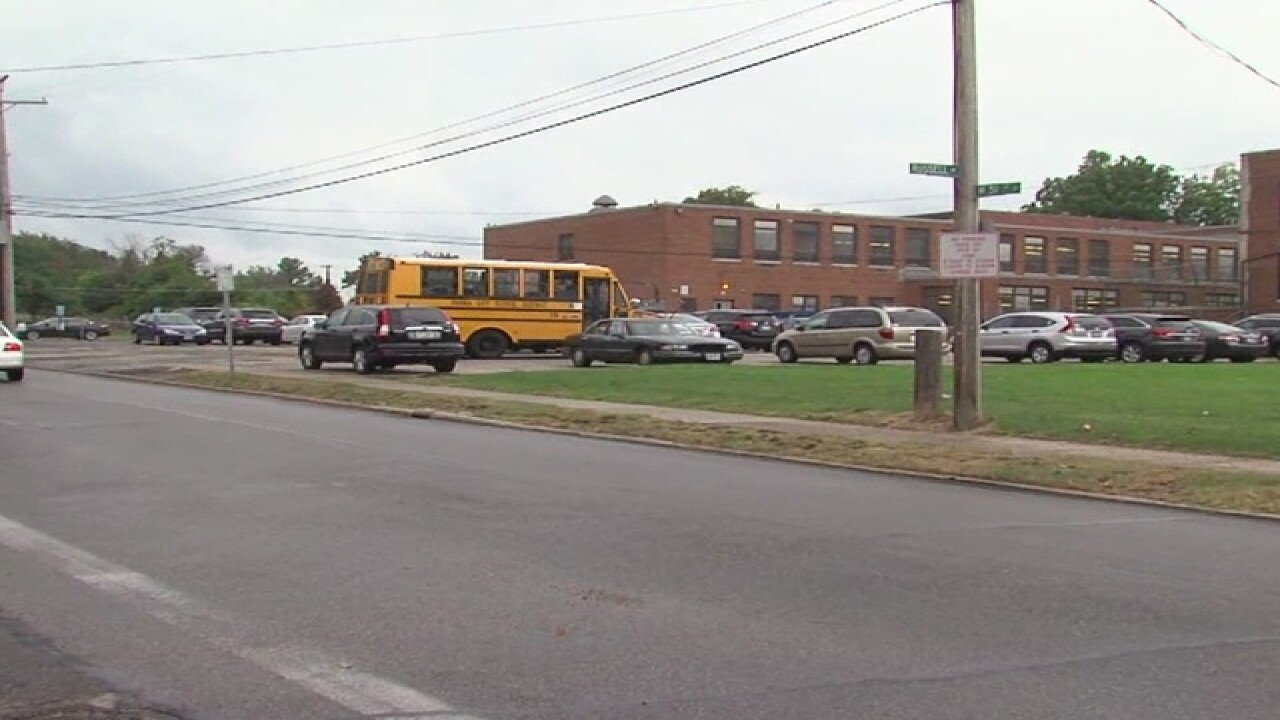 Two more Parma schools have been hit with bed bugs this week.

Shiloh Middle School and Parma Senior High School both have bed bugs, Parma City Schools confirmed in a release on Tuesday. The statement said bed bugs were found in one area of each school.

Thoreau Park Elementary School was closed Monday after bed bugs were discovered in the building.

Both schools remain open as workers try to eliminate the bed bugs.

According to a sanitarian from the Cuyahoga County Board of Health, no bed bugs were visually spotted at the schools, but a dog trained to find bed bugs smelled the scent of them.

Sanitarian Tom Barsa said the buildings are safe for students because the pest control teams are using a powerful heat method rather than a chemical one.

“First of all, the school is safe,” Dan Rajkovich, Supervisor of Public Relations for the Parma City School District, told newsnet5. “Safety is a number one concern.”

But many parents begged to differ and began pulling their students out of class Tuesday morning.

“They're not thinking of our children, that's for sure,” said Shiloh Middle School parent Mary Breschini. “They should definitely, definitely not be in school today.”

Several parents echoed the sentiment that Shiloh and Parma HS be closed and cleaned the same way Thoreau Park was on Monday.

“There could be other schools,” said Parma High School grandparent Jacqueline Szymanski. “They should have just closed them all down and cleaned them all.”

Rajkovich said that if parents are uncomfortable with their students being in the schools, they are allowed to take them out.

At this point, there are no plans to close either school and every building in the district is now being monitored for signs of bed bugs.

“We can’t prevent the bed bugs from coming into the school,” Rajkovich said. “All we can do when we find out that they are here is work very quickly to make sure the bed bug problem is eliminated.”

Today at Parma Senior High School, 6285 West 54th Street in Parma and at Shiloh Middle
School, 2303 Grantwood Drive in Parma, bedbugs were confirmed to be in one area of each
building. The Parma City School District is currently working to eliminate the bedbugs at Parma
Senior High and Shiloh Middle School and we will continue to monitor the situation at both
locations. Both schools remain open. We are also working closely with the pest control
contractor and with district health officials, to monitor all of our buildings in the district.

According to the Center for Disease Control, bedbugs should not be considered as a
medical or public health hazard. Bed bugs are not known to spread disease. For more
information about bed bugs, please visit the Center for Disease Control website at www.cdc.gov,
or the Cuyahoga County Board of Health website at www.ccbh.net/bed-bugs. Additionally,
information for parents and community members is available on the Parma City School District
website at www.parmacityschools.org/schoolhealth.