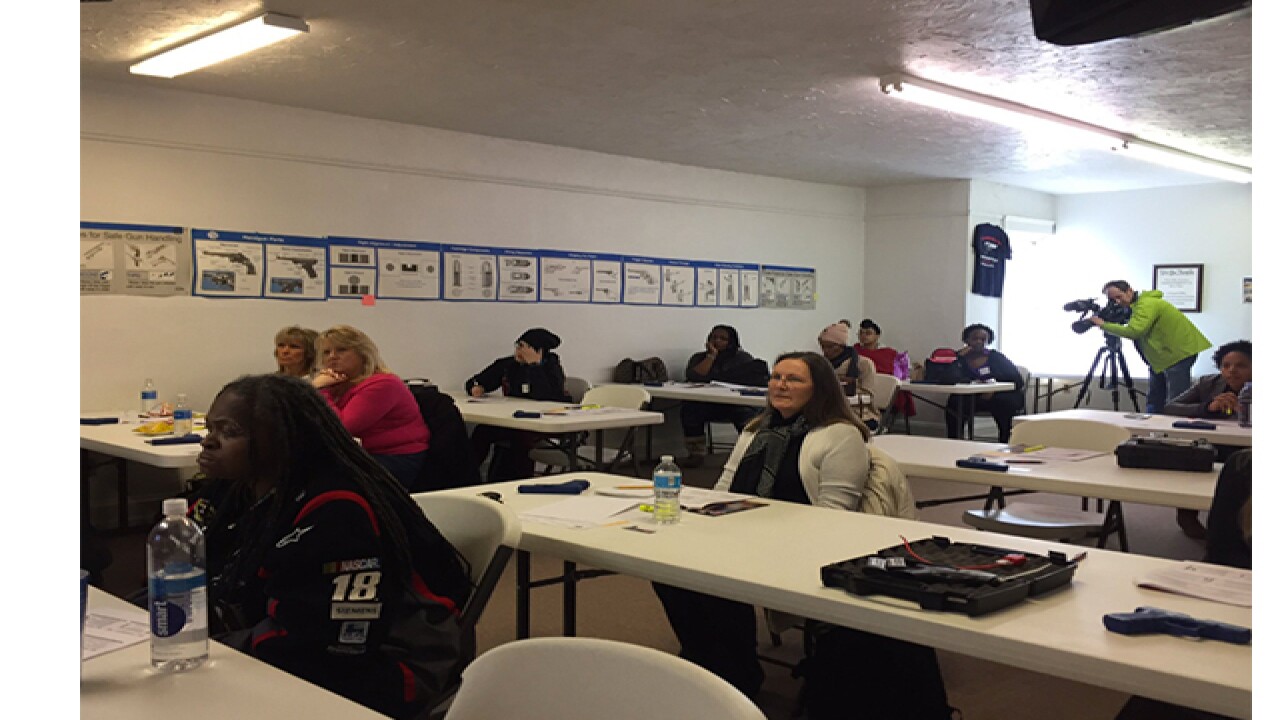 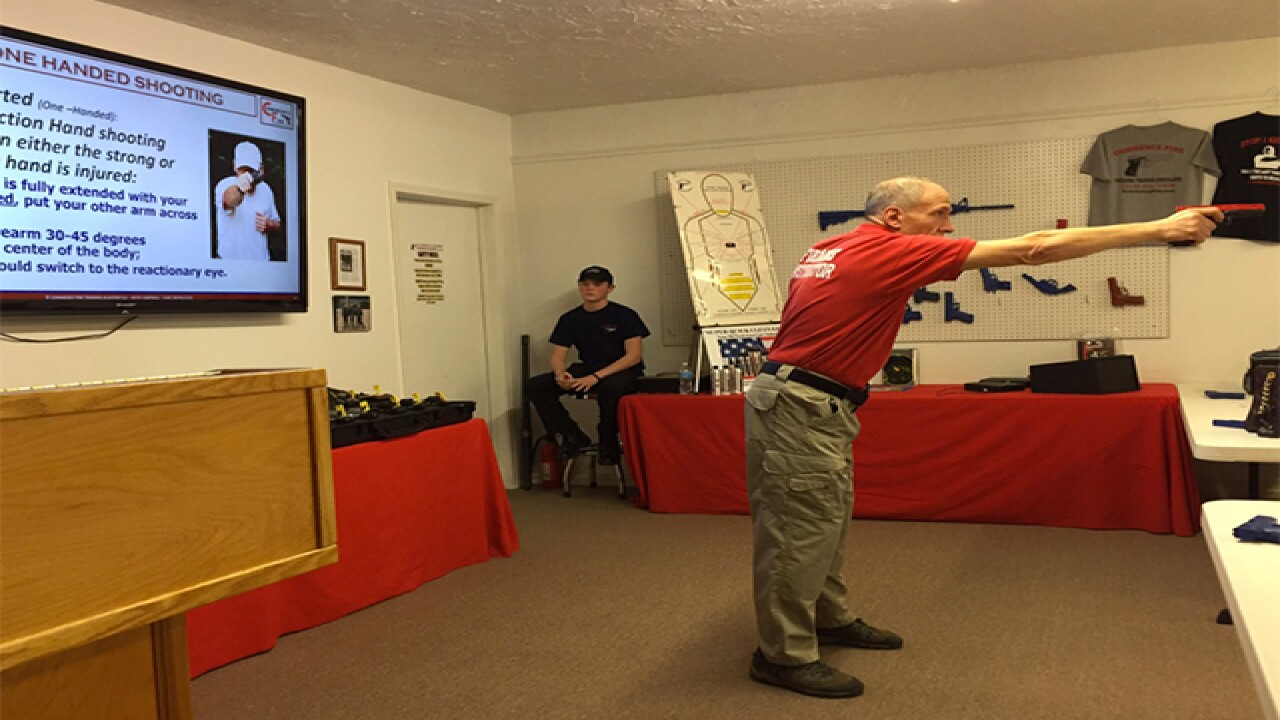 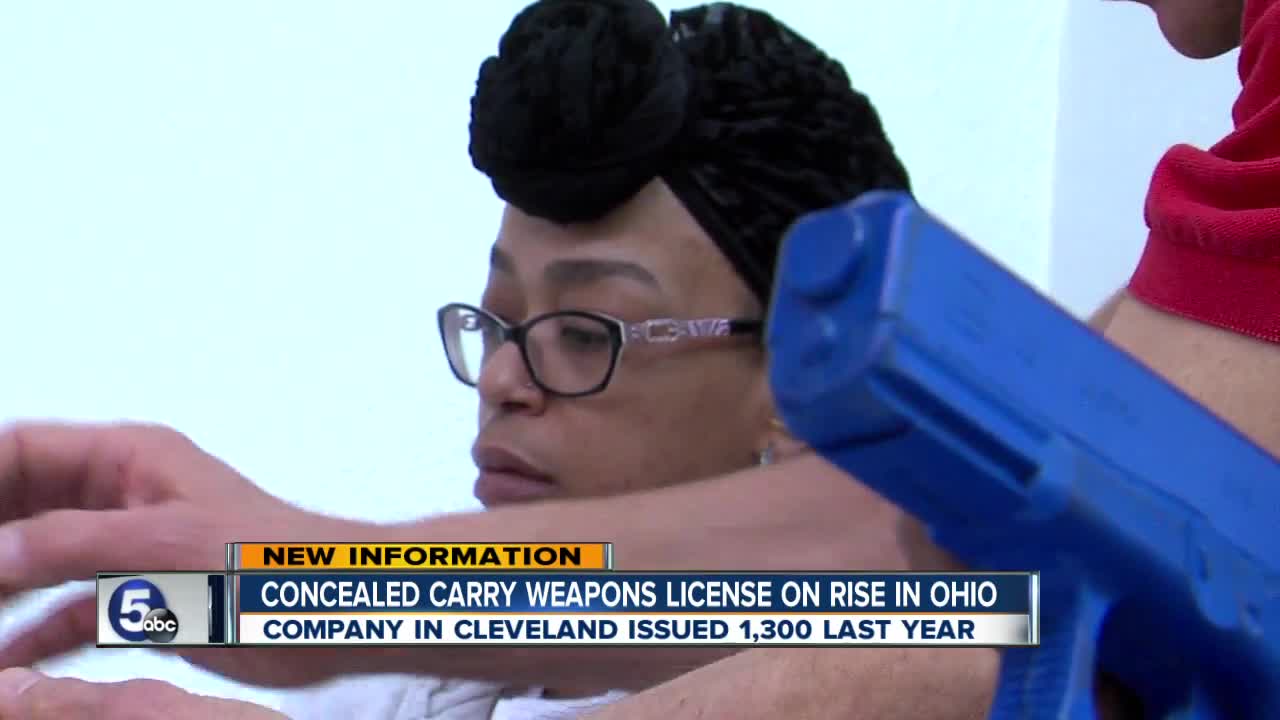 A record number of concealed carry licenses were issued in Ohio last year.

Those who want to obtain a conceal carry weapons license have to go through a training course on how to handle a firearm. At the Commence Firearm Training Academy in Cleveland, owner Keith Campbell said since 2004, they have trained more than 16,000 people.

Campbell explains how he is seeing more women attend their programs than ever before. Often, women tend to shy away from the regular classes where most of them are men.

The academy offers classes every three months. Most women there seek out training for protection. Others want the license because their families carry a gun.

"I don't necessarily plan to carry a gun, but I just wanted to have that option and know that if I needed to, I could carry," said Mary Ellen Brice.

Whatever reason a person has for getting a carry conceal weapons license, Campbell emphasizes safety is first when handling a firearm.