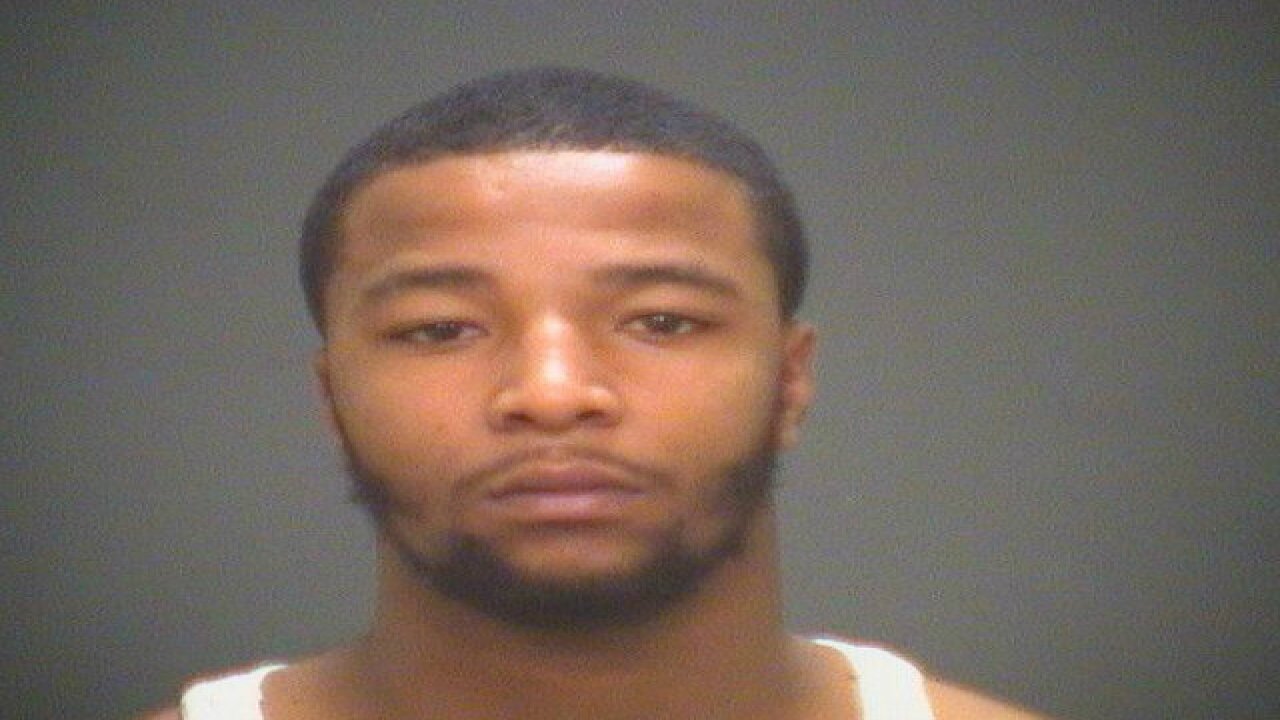 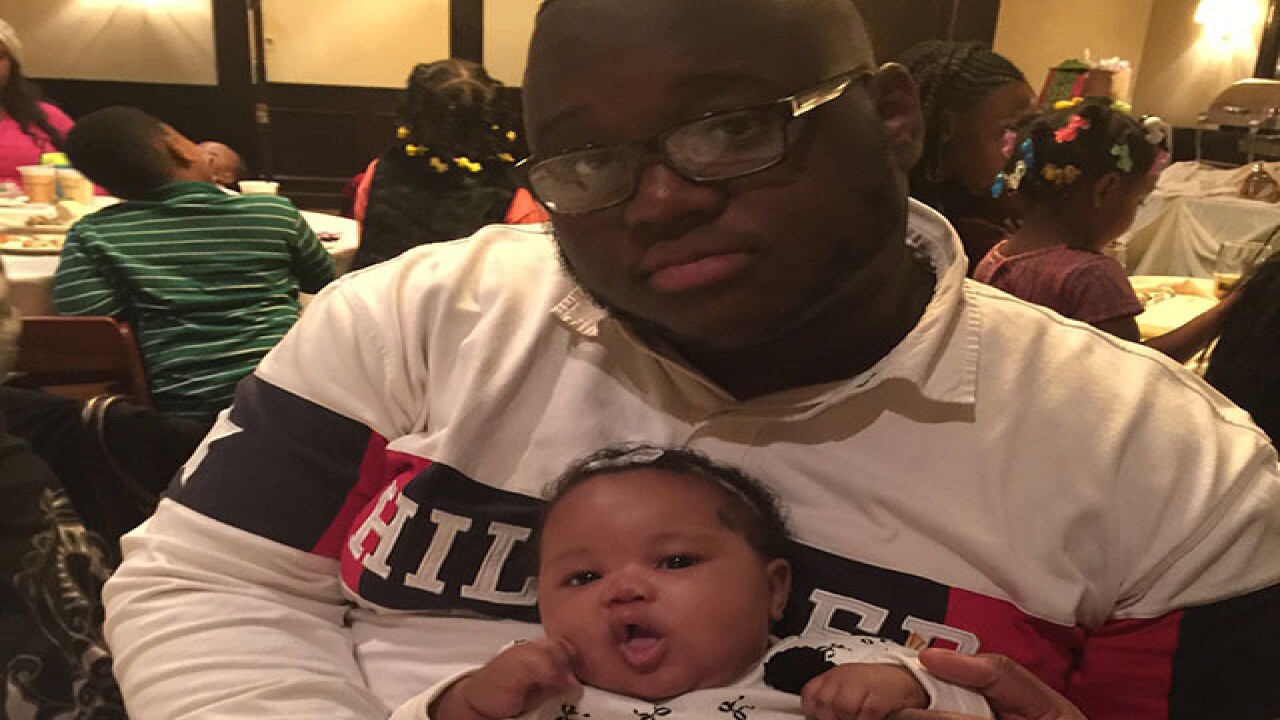 Chandler Appling Jr., was ecstatic and proud to be a father. He was looking forward to celebrating his daughter’s first birthday next week.

In fact, Chandler and his longtime girlfriend, Akira Fowler, were in the process of showing off invitations for their 11-month-old Ava’s birthday party.

But sadly Chandler won’t get a chance to celebrate his daughter’s birthday or see some of his dreams and aspirations materialize.

“Chan loved his family,” Robin Appling, Chandler’s mother told News 5 as she sat on her living room couch. “He loved his daughter. That’s it. They took him away from her.”

A Cleveland police officer noticed Chandler, 22, and Stefon Robinson downtown in a parking lot on West 6th Street. Chandler, who was on his way to work at Constantino's Market on West 9th Street, had his hands in the air when he was stabbed in the chest and stomach. He was taken to MetroHealth Medical Center where he later died.

Robinson, 24, took off running, but the officer eventually caught him. Investigators say they found a knife at the scene, but few details have been released about what prompted the assault.

As of Tuesday, police had not released any new details about the case. It is unclear what unfolded the night before Chandler's death.

Chandler’s slaying was one of several violent incidents across the city over the weekend and early into the week. A 16-year-old was shot Saturday afternoon following an argument over a Black & Mild.  Another man was found with a gunshot wound to the leg on Sunday. On Monday, a woman was shot in the leg, and another man was killed in the evening at a liquor store, among other incidents throughout the day.

It was not immediately clear how the lives of these two men intersected over last weekend.

Family members, many of whom are still trying to put together details of the case, said they were not sure whether Robinson and Chandler were friends or acquaintances.

Aside from court records, there was limited information about Robinson. No one answered the door at an address listed for Robinson Monday.

Robinson was expected to testify in the capital-murder trial of accused Warrensville Heights barbershop shooter Douglas Shine, according to the Cuyahoga County Prosecutor’s Office.

According to records filed in Cuyahoga County Court, a Stefon Robinson has a record dating back to at least 2012. He was sentenced to two years probation for carrying a concealed weapon and trafficking. In 2014, Robinson pleaded guilty to drug possession and was sentenced to probation.

Chandler graduated from Castle High School. He loved hamburgers and his relatives affectionately called him “Burger.” Robin said her and Chandler’s father, Chandler Appling, raised Chandler and his 17-year-old sister, Chelsea in a loving Cleveland home.

Robin said the youngest Chandler had run-ins with the judicial system, but that did not define him. She said he had got his life together and left any trouble he had in the past.

He was sentenced to probation in 2014 for a robbery and theft case.

Chandler loved the Cleveland Cavaliers, Fowler said. He had dreams of becoming a chef, even though Robin and Fowler both joked that he put too much salt on food.

And, Robin said, he “made everybody laugh.”

“He just had to be the center of attention. He was the jokester of the family,” she said.

Before he left home, Chandler woke his mother up to a silly song and started dancing in front of her and Chelsea.

Fowler, who was wiping her teary eyes and sniffling, said Chandler was thoughtful and a big teddy bear. It was his kindness and personality that drew her to Chandler.

“The little stuff,” Fowler said. “Loving me for who I am and for what I am. He looked passed past it all. He treated me like a Queen and when Ava got here, he treated her like a princess. It was nothing but unconditional love from him.”