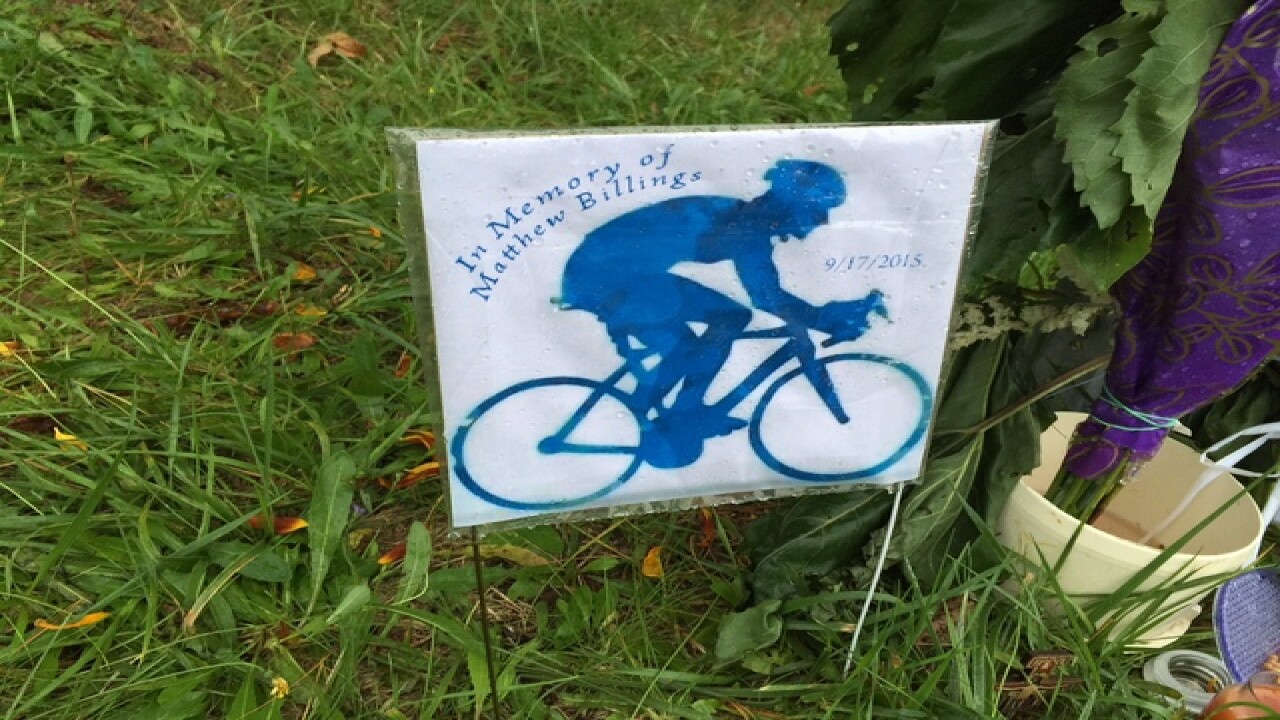 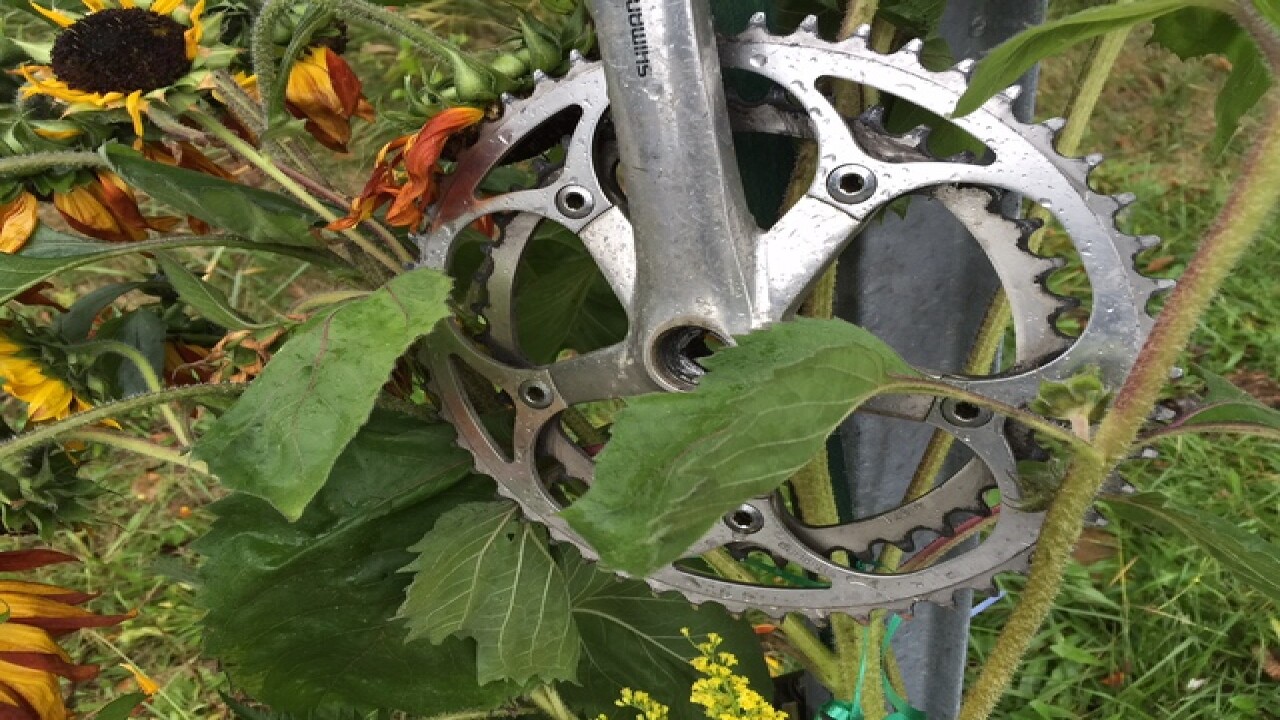 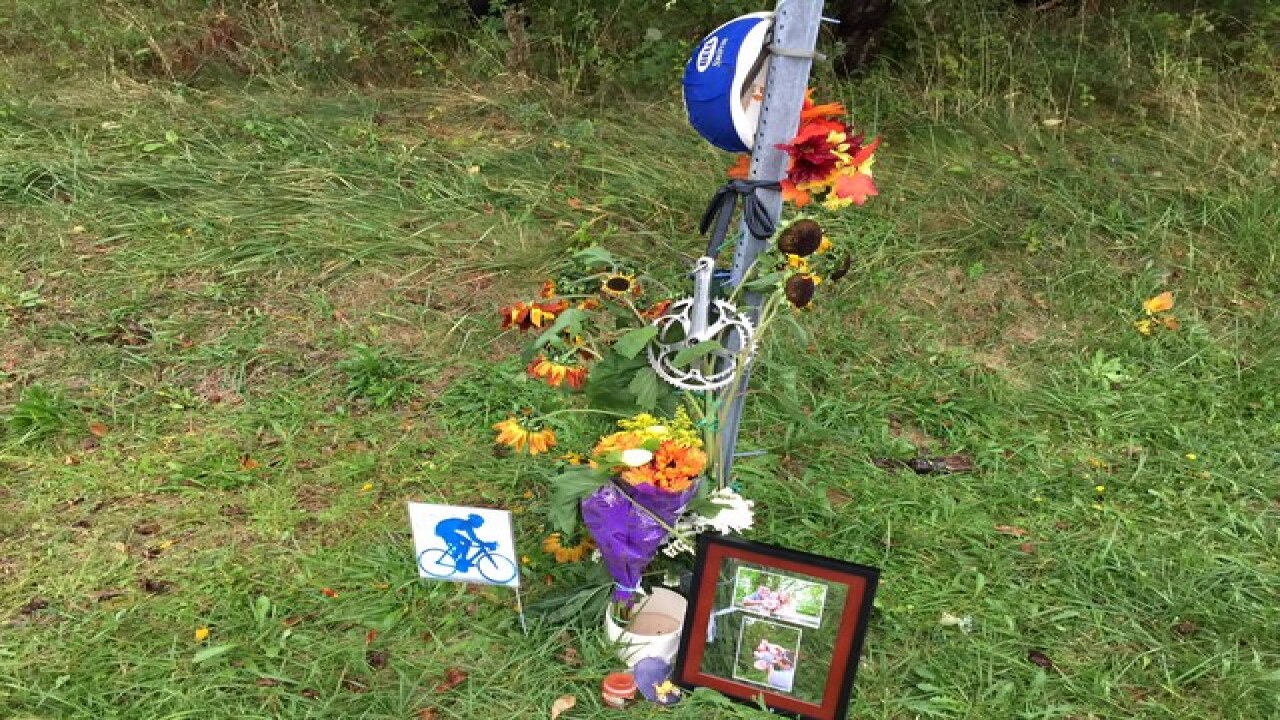 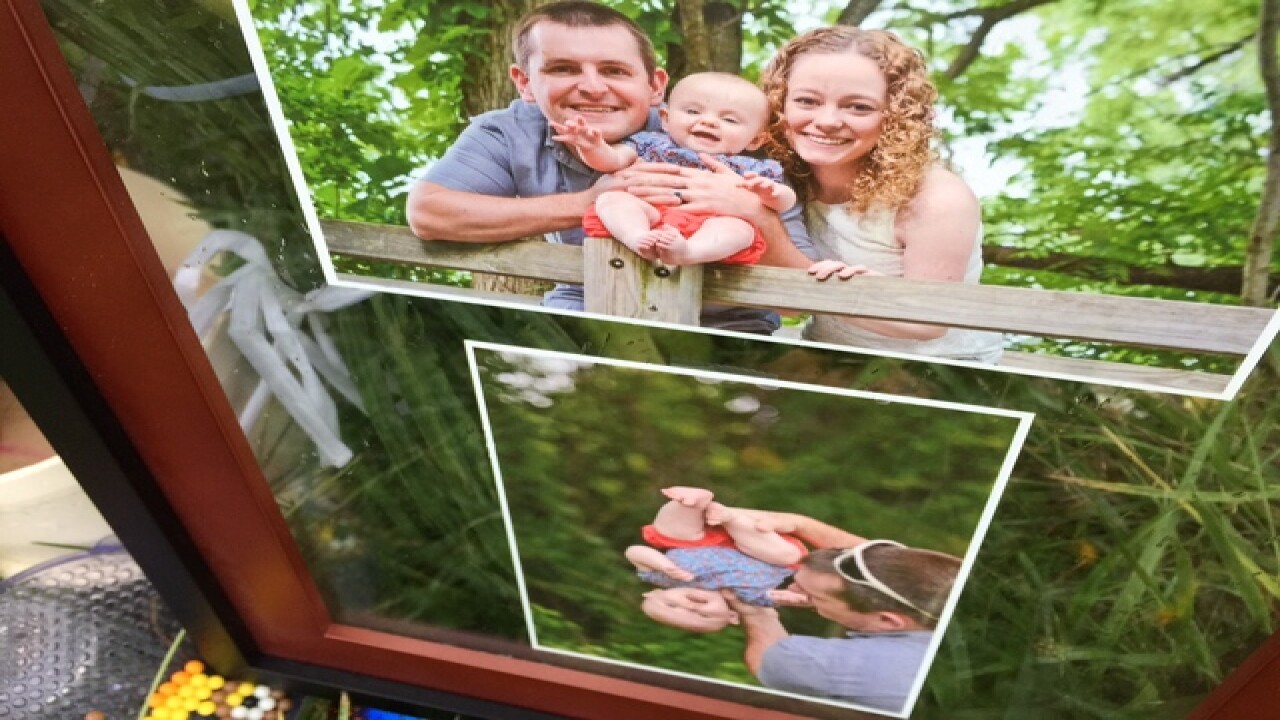 The mother of a man hit and killed while riding his bike in Brecksville is making a plea to drivers.

Maureen Billings’ son Matthew died instantly when the driver of a pick-up truck collided with the group of cyclists Billings was riding with on Thursday night.

It happened on Snowville Road near Dewey Road. Police said the truck driver made a left-hand turn into the group, but have not yet determined fault.

In an emotional plea Saturday, Billings’ mother urged drivers to pay more attention to others on the road.

“I just want people to be aware that there’s other people on the road that have a right to be there too,” Billings said, holding back tears.

Billings invited NewsChannel 5 to show her family visiting the spot where her son died. Matthew was an avid cyclist. Family members wore some of his racing jerseys on Saturday.  Maureen Billings told NewsChannel 5 Matthew occasionally participated in charity bike races to raise money for Multiple Sclerosis research, after both his mother and sister were diagnosed with the disease. That’s the Matthew she wants the world to remember.

"I want them to know he made a big impact in this life and he’ll never know it,” Billings said.

The driver of the truck that hit Billings has not been charged. Brecksville Police said they are still investigating.