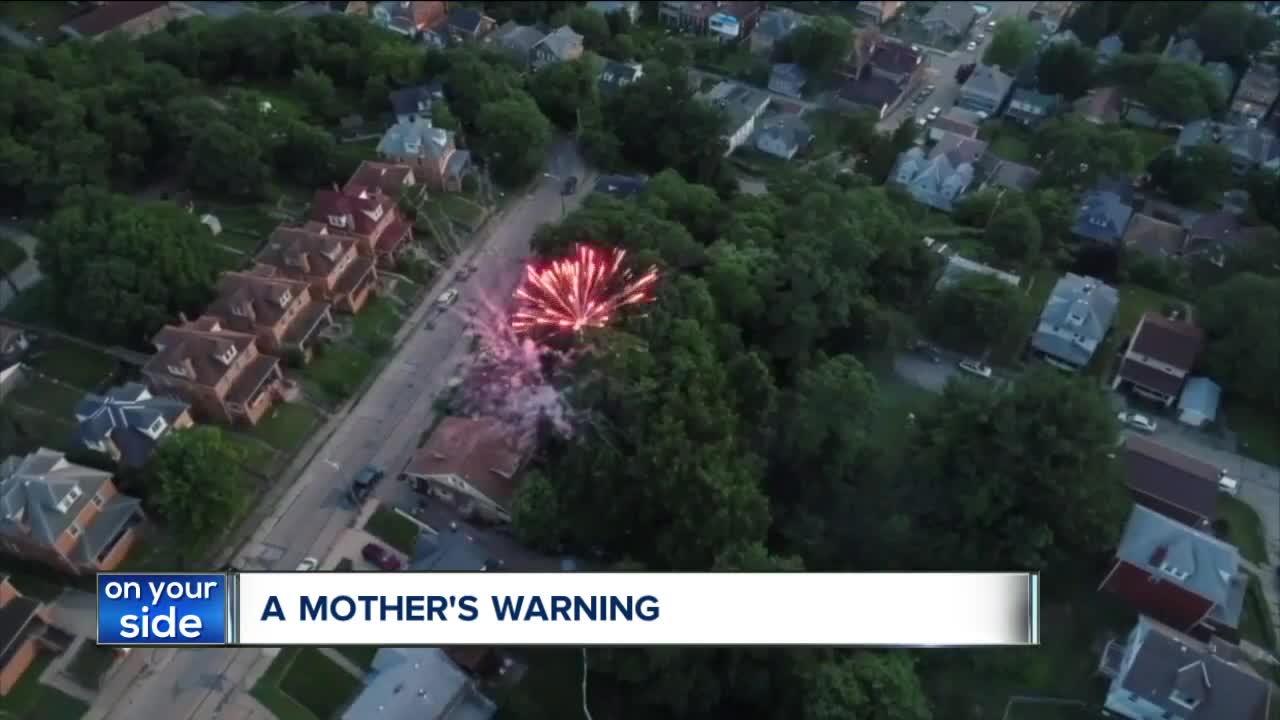 A Lakewood mother is warning other families about the dangers of fireworks after her then three-year-old son was severely burned from a malfunction. 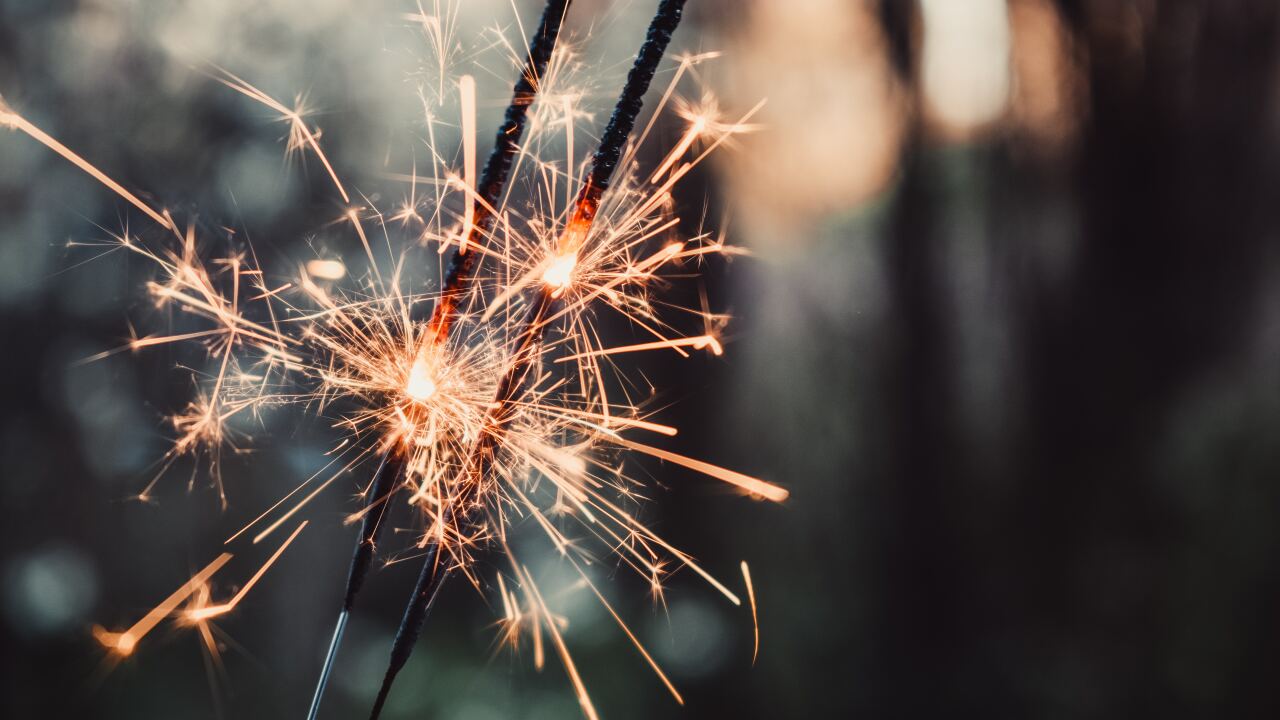 CLEVELAND — A Lakewood mother is warning other families about the dangers of fireworks after her then three-year-old son was severely burned from a malfunction.

Elizabeth Homcy was sitting on her porch in 2001 with her two sons and husband. Her neighbor started lighting off fireworks across the street. She said she had a bad feeling, and shortly after, a firework darted across the street, and hit her son in the face. The impact was so hard, it dislocated his arm.

"I grabbed him and threw him in the bathtub, and kept dousing him with cold water," she said, doing all she could before rushing him to MetroHealth Medical Center's burn unit.

Anjay Khandelwal is the director of the burn unit at MetroHealth. He said there are 13,000 firework-related injuries every year around the Fourth of July.

One big culprit is a family favorite: sparklers.

"A lot of kids like to play with these sparklers. We always give sparklers out to the kids, and they are probably the ones that are most susceptible to those injuries, so be very very careful with the sparklers," Khandelwal said.

Sparklers get up to 1,500 degrees pretty quickly, which make them dangerous without adult supervision.

While fireworks are illegal in Ohio, if you are going to light them, experts want you to have a bucket of water and fire extinguisher nearby. Limit alcohol consumption while lighting fireworks, and never light them indoors.