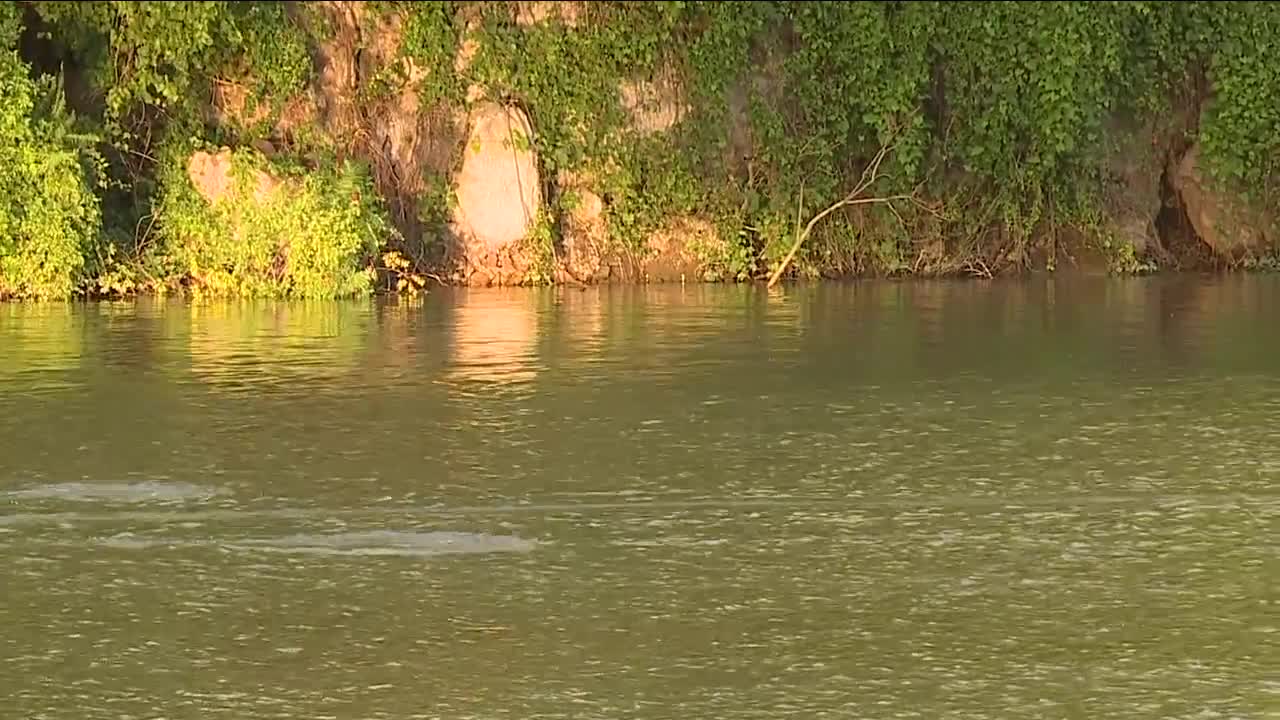 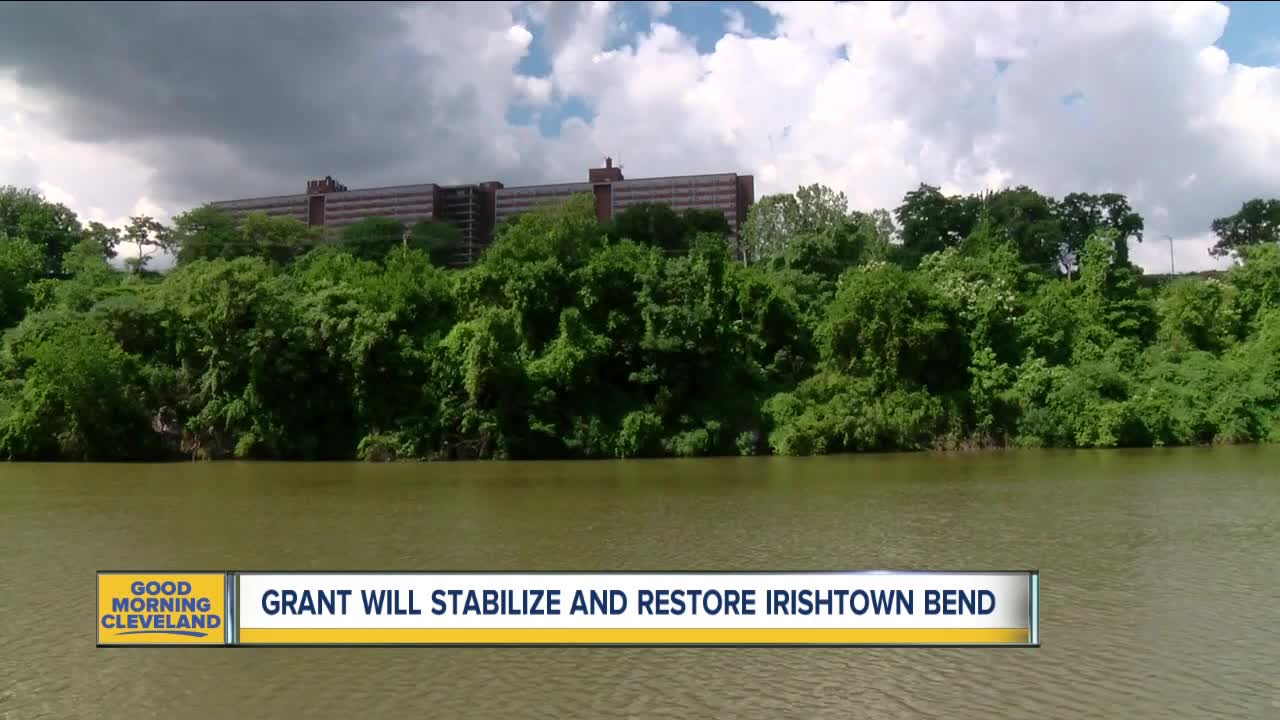 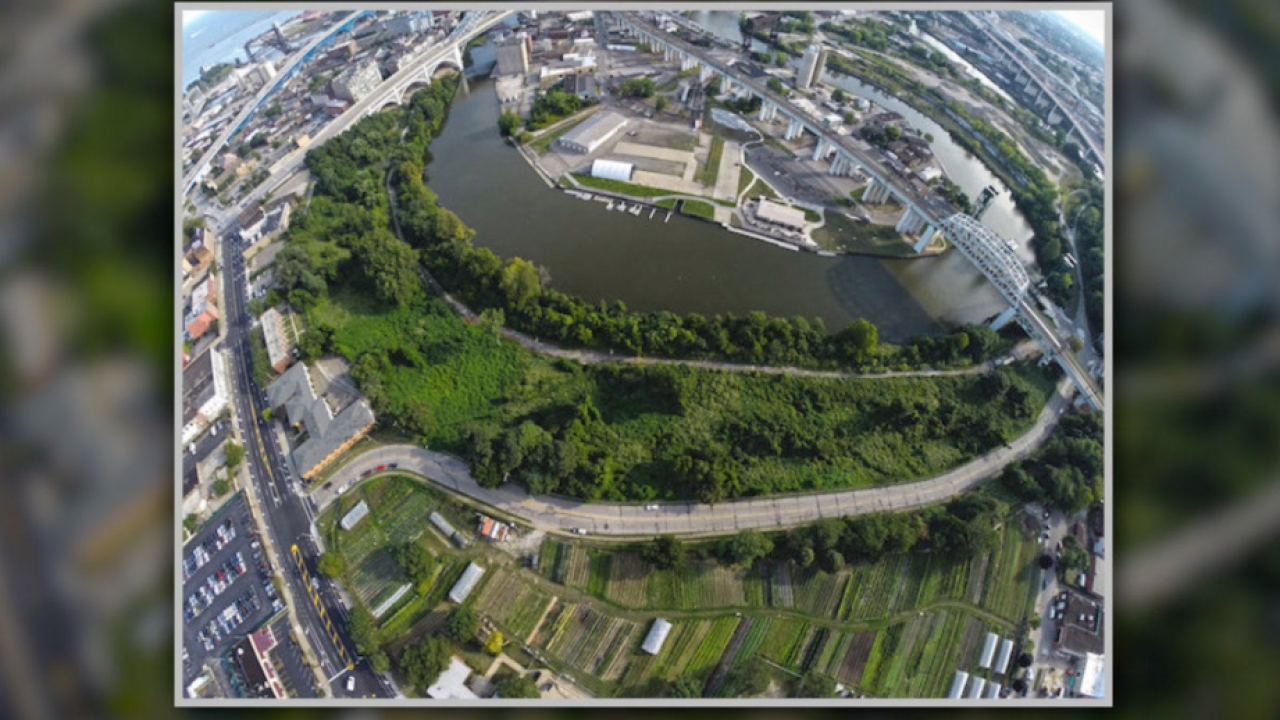 In a press release, Grace Gallucci, with NOACA, said, “Our leaders, guided by the NOACA Board, deemed the stabilization of the infrastructure at Irishtown Bend our highest regional priority.”

The bulkheads that line the river along the bend are 60 to 70 years old and have deteriorated.

Without improvements, a collapse into the river would block the manufacturing and mining industries that use it. The NOACA estimated if a landslide occurred in the future, it would be a $3.5 billion dollar economic impact.

Other government and nonprofit grants have already promised money to transform the land. With the USDOT’s $9 million, the total money dedicated to stabilizing Irishtown Bend is about $32 million.

After the stabilization of the bulkheads, the other vision for Irishtown can come to life—a proposed 17 acre park on top of the hillside overlooking the river and downtown.

There’s no word yet on when construction will begin.