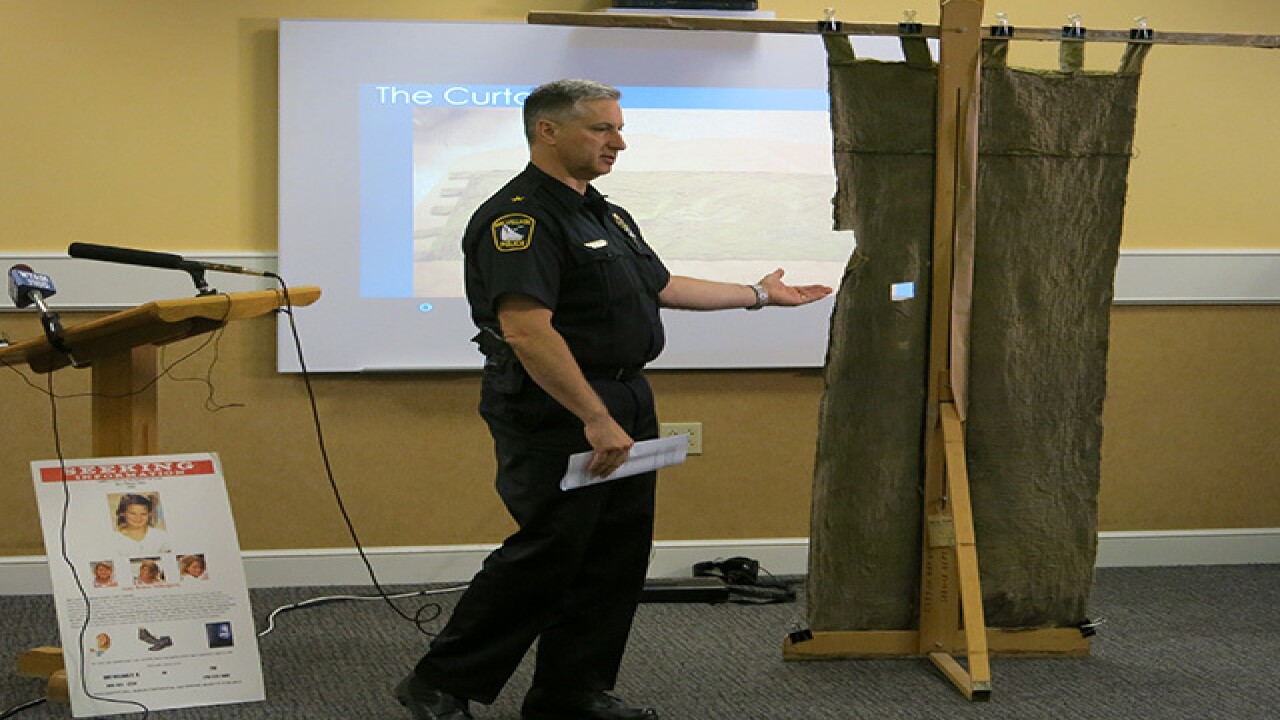 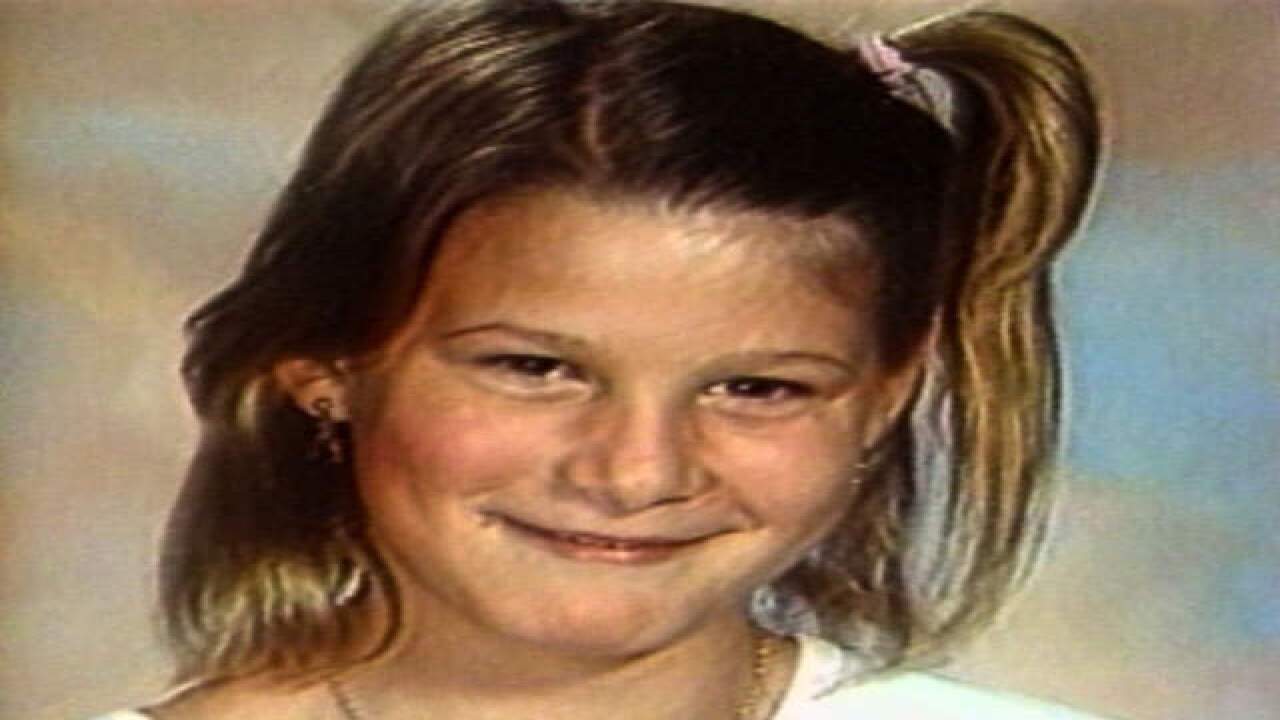 New information was released Thursday about the 1989 kidnapping and murder of a 10-year-old girl.

In a press conference at the Bay Village Police Department, officials revealed new evidence that could help solve the case.

Authorities showed what appeared to be a homemade curtain found in the same wheat field where Amy Mihaljevic's body was found on Feb. 8, 1990.

Scientific evidence revealed that the curtain had hairs on it matching those of the Mihaljevic family dog.

Investigators said they believe the curtain came from the site where Amy was killed.

Bay Village Police Chief Mark Spaetzel and retired FBI Agent Phil Torsney said the curtain was likely used to transport Amy’s body from the place where she was killed to the field on County Road 1181 in Ashland County.

There is a $50,000 reward available for information that leads to the capture of the killer.

"Hopefully that next call will be, 'hey, we got it!'" said Mark Mihaljevic who attended Thursday's press conference with his son, Amy's older brother. "You just have to keep positive everyday that they are going to solve this."

The new evidence is another chapter in a heart-breaking story that continues to grip Northeast Ohio.

Police would learn that a mysterious man called Amy on the phone days before her disappearance. He told her he wanted to take her shopping to buy a gift for her mother, who had recently received a promotion at work.

Amy agreed, and she would never be seen alive again by family.

At 3:30 p.m. that October day, Amy's mom received a short phone call from her daughter. She assumed Amy was at home checking in as she normally did after school. But when she returned home at 5 p.m., she discovered that her daughter was never there.

Soon after, she found Amy's bike still at Bay Village Middle School.  After that, she went to the Bay Village Police Department to report the girl missing.

Her body was found months later in a field in rural Ashland County by a jogger. She had on the same clothing that she had worn to school on Oct. 27.