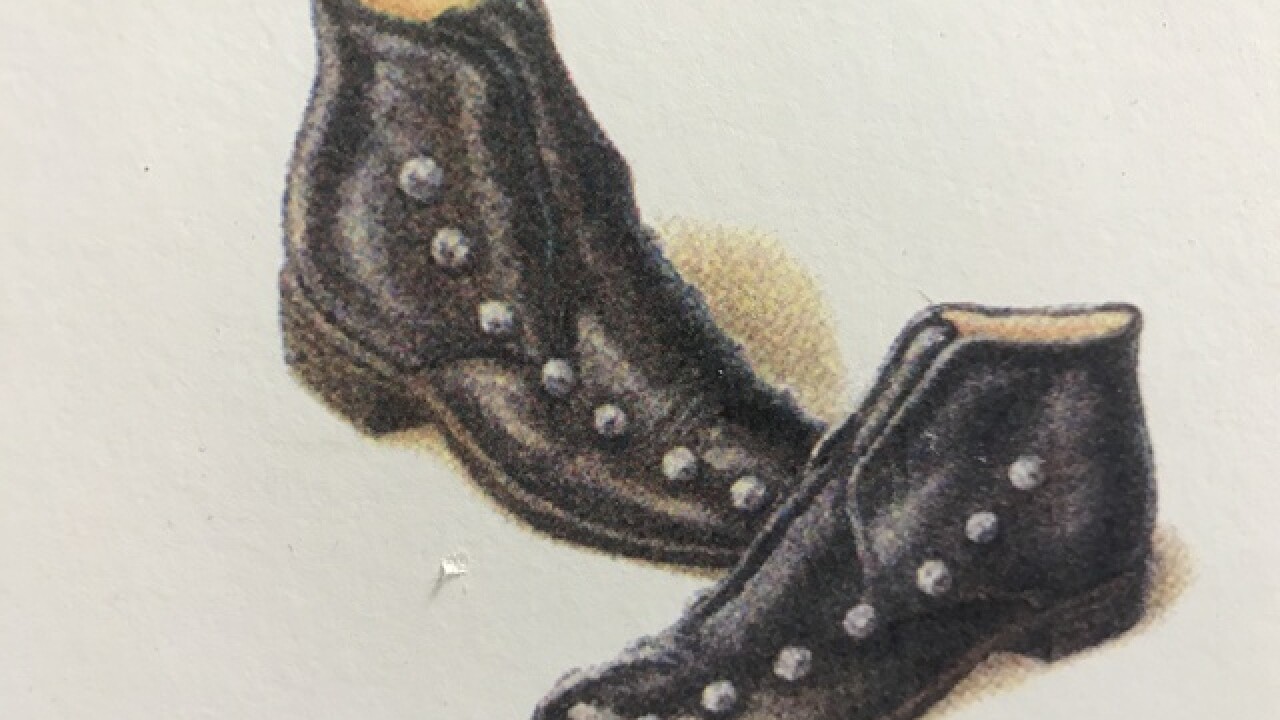 Copyright 2018 Scripps Media, Inc. All rights reserved. This material may not be published, broadcast, rewritten, or redistributed.
<p>© James Mravec</p> 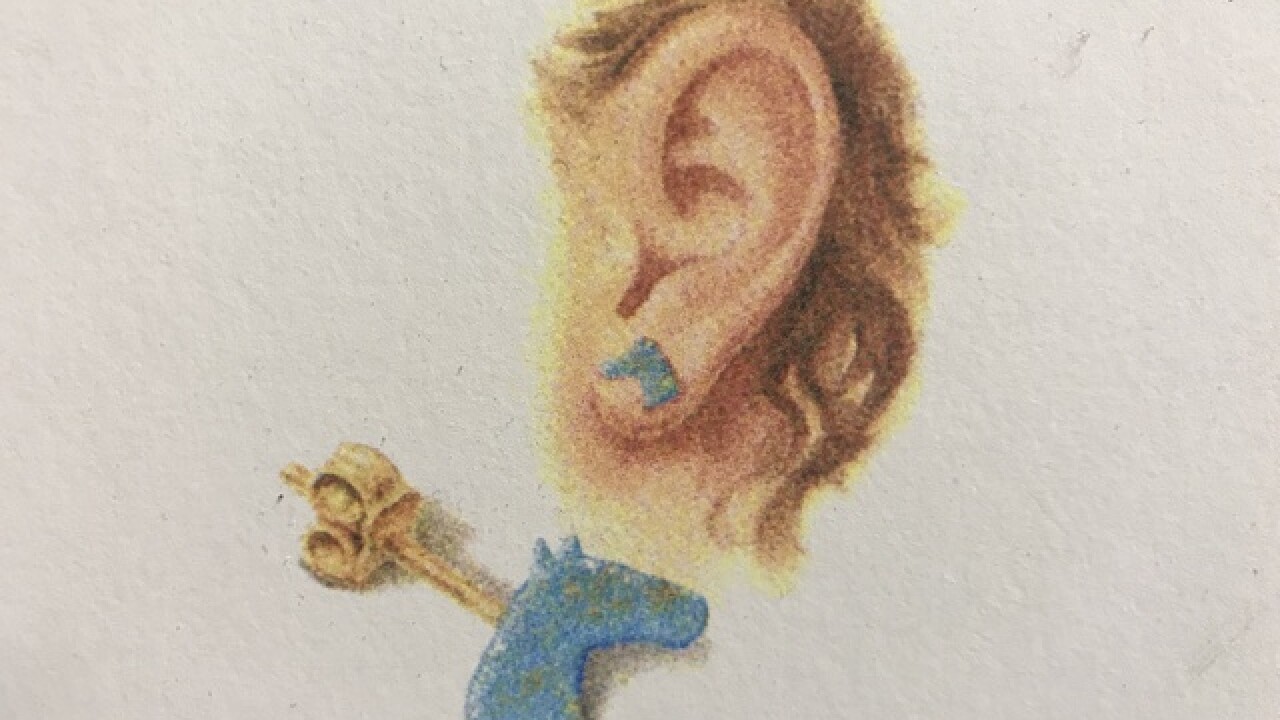 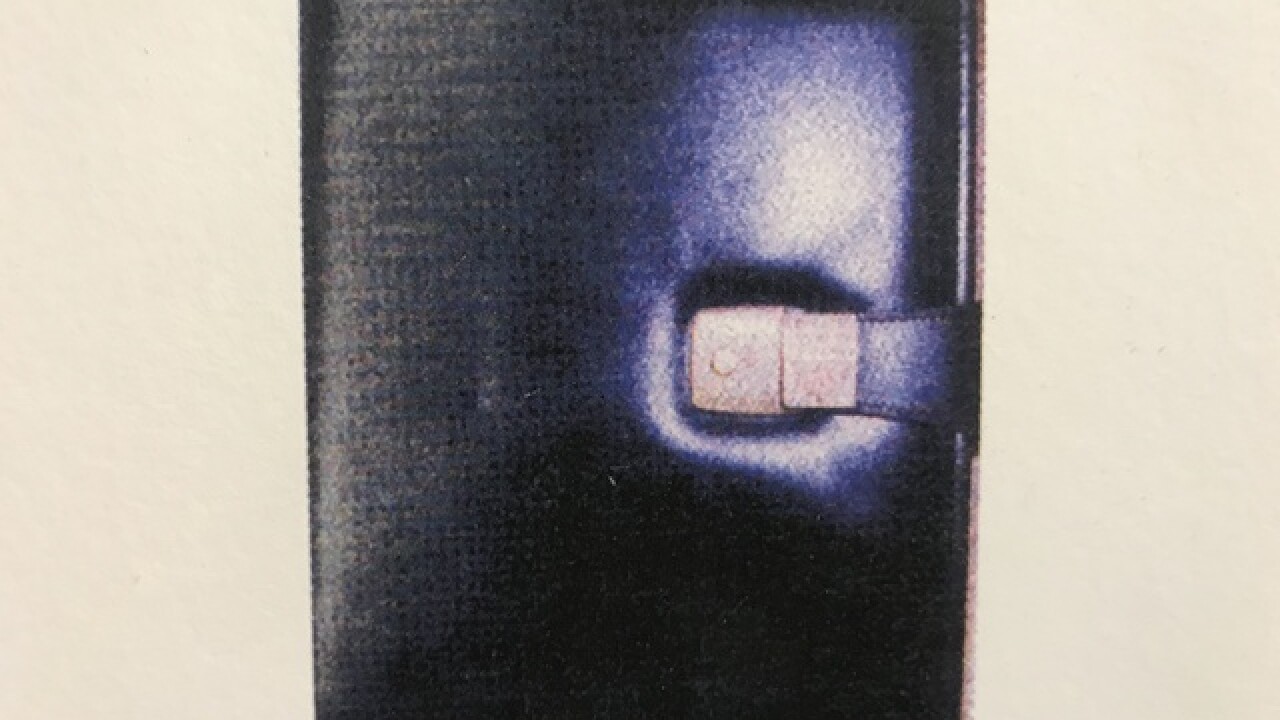 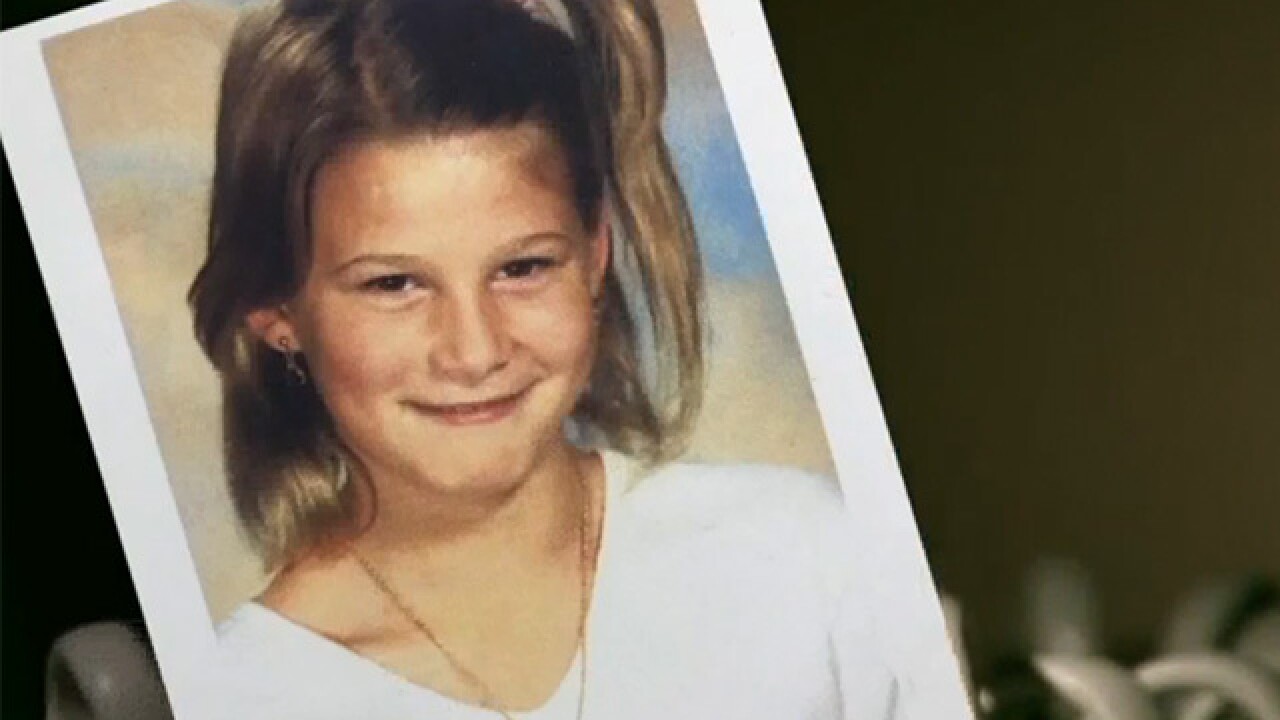 It's a murder mystery that has haunted Bay Village police for nearly three decades.

"Whoever did this was preying on the love this little girl had for her mother," said Bay Village Special Investigator Phil Torsney.

Hundreds of investigators have followed thousands of leads into the abduction and murder of Amy Mihaljevic. Police have had hundreds of suspects but no arrests.

On October 27, 1989, the 10-year-old got a call at her home from a man police believe she might have known. He persuaded her to meet him at Bay Square shopping center so they could buy a gift for her mother who had been recently promoted.

Her body was found in Ashland County four months later.

"For 28 years we've been trying to get this solved, really like to do it before I retire," Spaetzel said.

That's why Special Investigator Torsney is working with the Bay Village Police Department. He is focused only on solving this murder mystery.

Tips are still coming in and people are being interviewed today about this case. Police are also going back and interviewing people who knew Amy's family or lived in the neighborhood when she was killed.

"I was doing some interviews and work yesterday, which are based on new information and the review of some old information," Torsney explained.

Torsney was among a team of FBI agents who arrived within hours of Amy's disappearance with hopes of finding her. Now, he is committed to finding her killer.

"We're trying to use some of those tools we now have - forensic tools, web tools," added Torsney.

In the area where Amy's body was found, investigators discovered a green curtain, which appears to have been made with a bed covering. Investigators believe that is crucial to this case.

"We're trying to figure out who sewed it, where it was hanging, where it originated from. That would go a long way with information about this case."

Police believe three items could lead to Amy's killer: horse head earrings, black studded boots and a black Buick binder with the words "best in class" on it.

Both men believe this case can and will be solved.

"I think he is lucky, and I hope his luck runs out," added Spaetzel.

If you have any information about this case, even after 28 years, police would like to know about it. Call 440-871-1234 or email bvpd@cityofbayvillage.com