North Olmsted residents furious over flooding, never dealt with it before 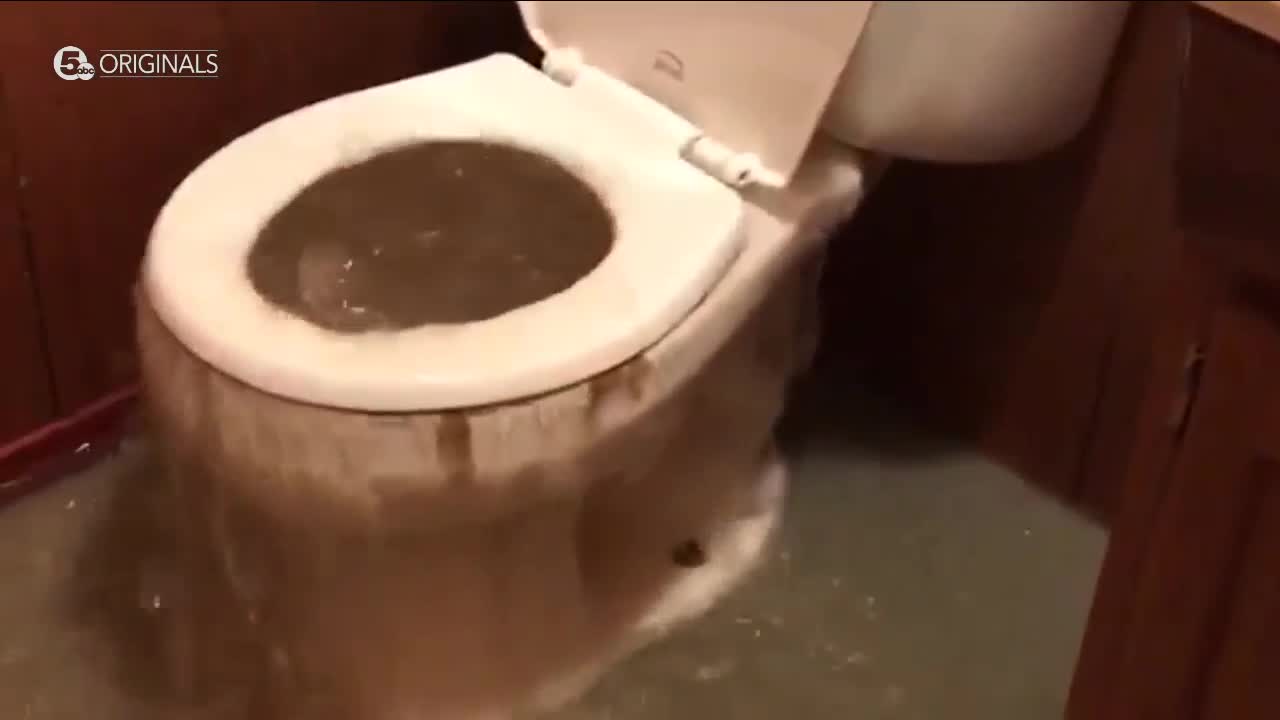 When it rains, it pours into the Patton’s basement and garage. 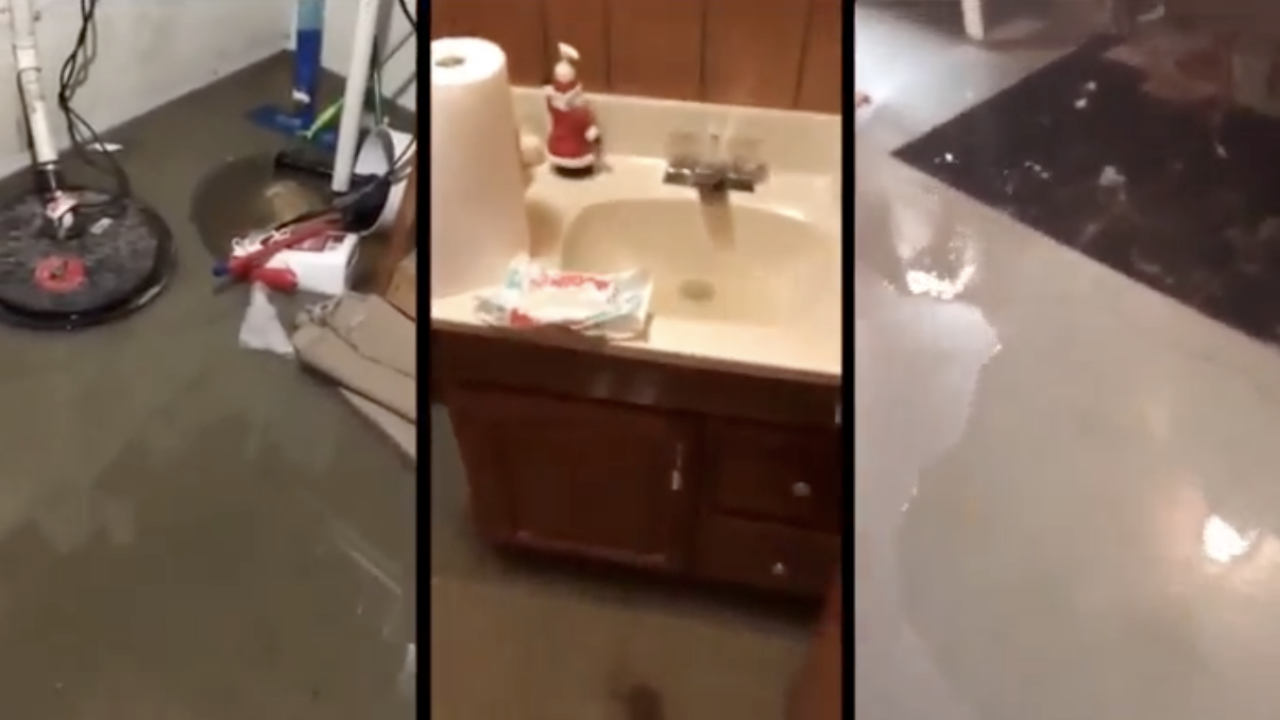 NORTH OLMSTED, Ohio — When it rains, it pours into the Patton’s basement and garage.

"It just spews out of there kind of like a fire hydrant,” said Valerie Patton.

Valerie and her husband Brett Patton know exactly what to do each time they hear raindrops.

"We immediately go downstairs and start to pick up everything that we don’t want to get wet,” said Valerie Patton. "Once the drains start making like a gurgling sound, then you know it's coming up out of the toilets. We open the sump pumps and kind of sit down there and just sweep it.”

And if none of that works, the family goes to plan B.

"Pray that is doesn't come in too bad,” said Brett Patton.

The Patton's have lived in North Olmsted for eight years and flooding never used to be an issue.

“This year it’s been three times alone so it’s just seeming to get worse and worse,” said Valerie Patton.

In fact, flooding was never an issue in North Olmsted for lots of residents. One woman sent News 5 video showing several cars underwater in her driveway. That resident says she’s lived here for 30 years, and the flooding only started in the last decade.

"We have changing rainfall pattern,” said Frank Greenland, the director of watershed programs for the Northeast Ohio Regional Sewer District.

Greenland says there are three major factors that can turn any area into a flood zone, the first is Northeast Ohio is a lot wetter these days.

"When that happens, drainage systems, streams, storm sewers, and sanitary or combined sewers get overloaded, they can’t handle that amount of precipitation in a certain period of time,” said Greenland.

The second factor, according to Greenland, is the landscape of Northeast Ohio has changed significantly over the past 50 years.

“Rooftops, houses, streets, parking lots those surfaces impede when it rains, the water can’t soak into the ground it runs off to the nearest sewer or stream, it comes faster and in greater quantities,” he said.

The last factor is the aging infrastructure.

The regional sewer district does not serve the city of North Olmsted because the city has its own water treatment plant.

The Patton’s said they’ve reached out to the city several times for solutions, and they do say they are working on the issue but so far nothing has helped them keep water out of their home.

"Lets’ find some different solutions, let’s get it fixed, we pay a lot in taxes each year,” said Brett.

We reached out to the city of North Olmsted several times for this story. News 5 was told Mayor Kevin Kennedy would send over an emailed statement, but we never received one.