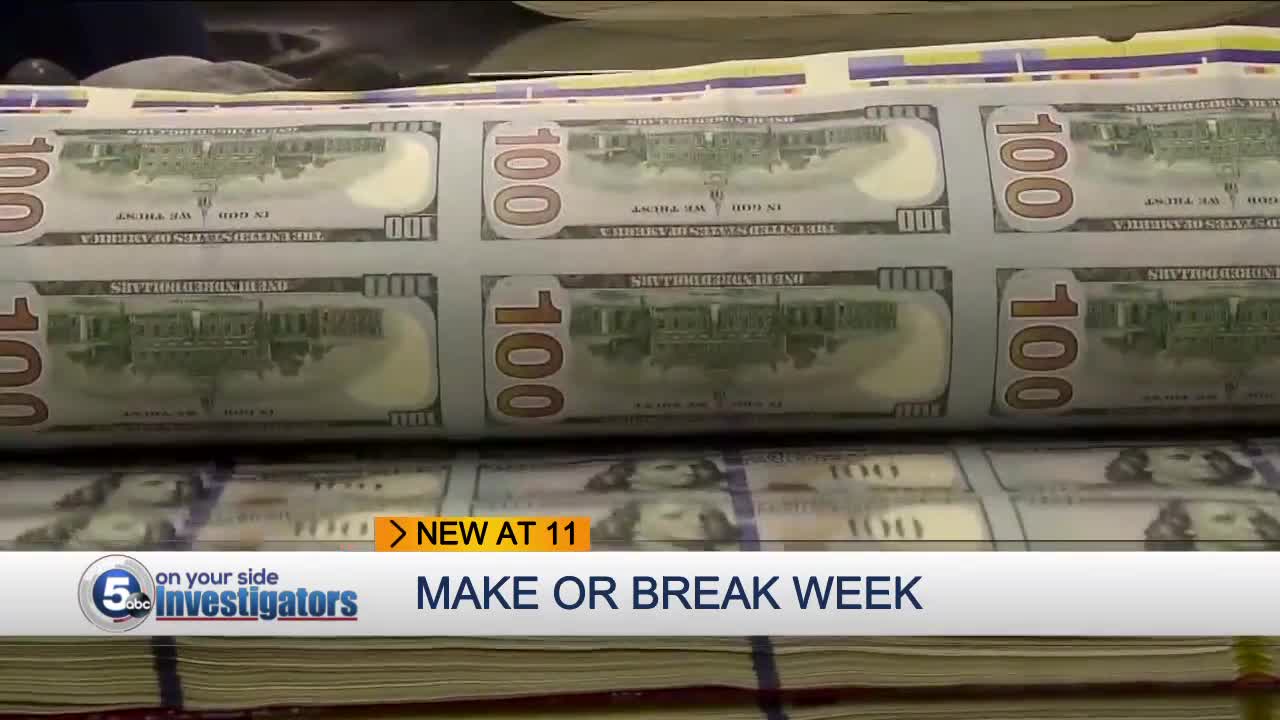 Northeast Ohio experts are expecting the local coronavirus economic impact to start ramping up significantly in the coming weeks, as the areas most vulnerable families wait for unemployment funds and federal aid. 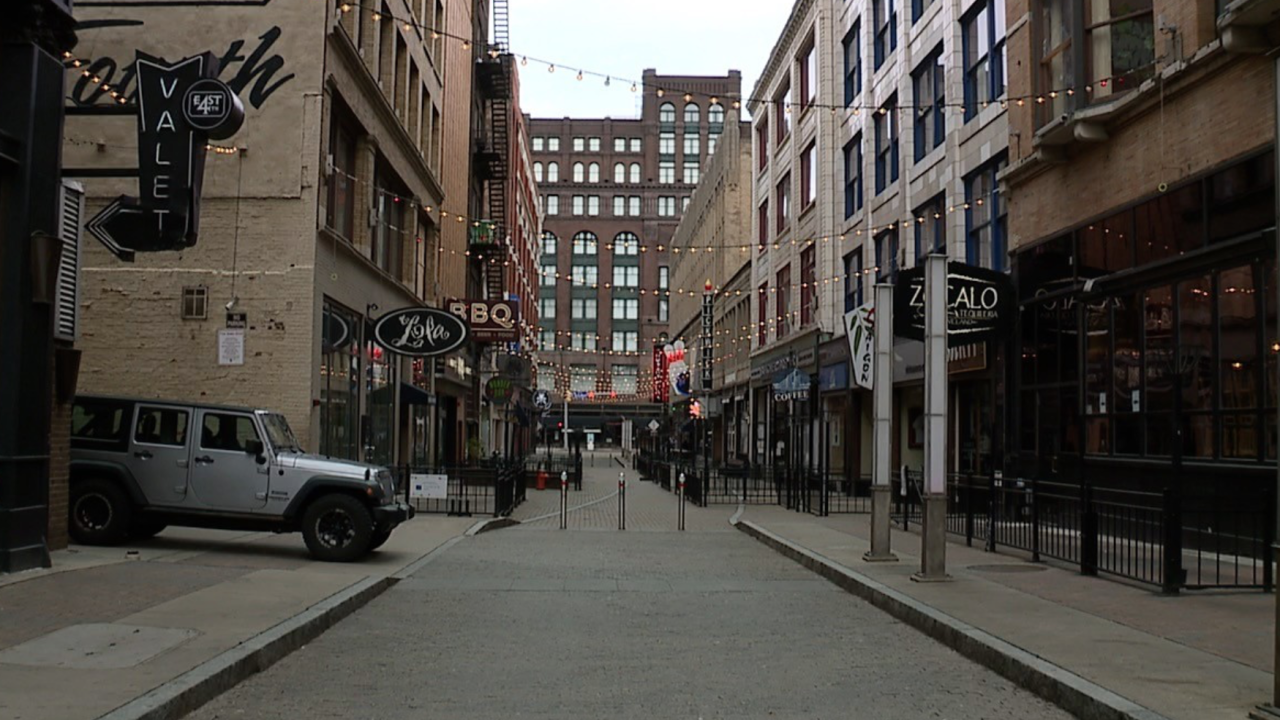 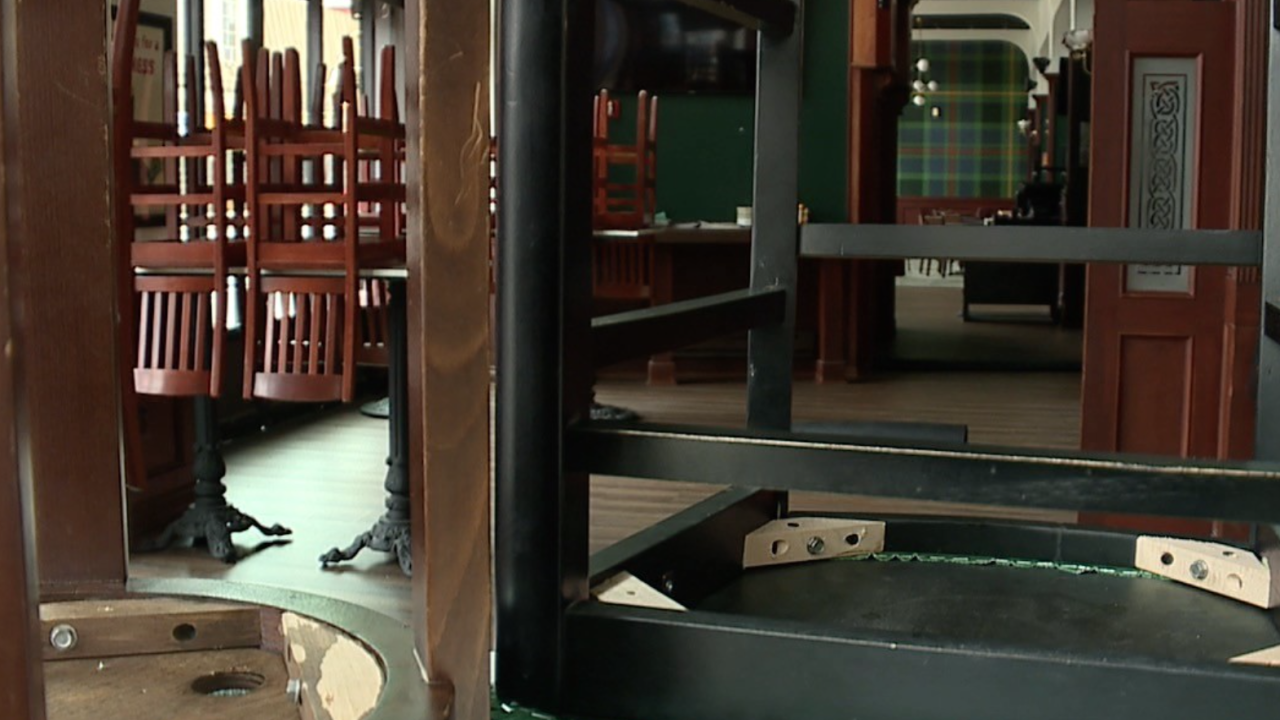 CLEVELAND — Northeast Ohio experts are expecting the local coronavirus economic impact to start ramping up significantly in the coming weeks, as the areas most vulnerable families wait for unemployment funds and federal aid.

Policy Matters Ohio Researcher Michael Shields issued the latest Ohio JobsWatch report which showed jobless claims for Ohio soared to an historic high 187,789 for the week ending March 21, up from 7,042 a week earlier.

Shields believes delays in unemployment claims or federal coronavirus stimulus money could be devastating to thousands of local families who have been living pay to pay.

“Unfortunately it’s going to take a few weeks for that to reach people, many people are wondering what they’re going to do next week," Shields said.

“I think it shows that so many in Ohio, and in America, have been living on the brink for years, many people never recovered from the last recession.”

“I think that we’ll see it even worse going forward, as the fallout from isolation at home starts to filter through the economy, this could be worse that 2008.”

Professor Bill Kosteas, Chair of the CSU Economics Department, told News 5 some Northeast Ohio businesses will feel the economic pinch as we head into April, especially those businesses waiting for federal loans.

“The closure of a lot of service sector businesses is not going to be just two or three weeks, it’s going to be longer than that," Kosteas said.

“If that money takes too long to get to those individuals, to those small business owners, it may be too late.”

“A lot of small business might be able to weather two weeks, a month, but if this gets pushed out to two, three months, or longer, too many of them won’t be able to come back."

The latest Ohio businesses report from Wompley, which used credit card data, indicated restaurants across the state experienced at 46% decline in business last week, while Ohio hotels and lodging place were down 110%.

During that same time period, revenue at Ohio grocery stores was up 32%, with business at state liquor stores spiking 206%.