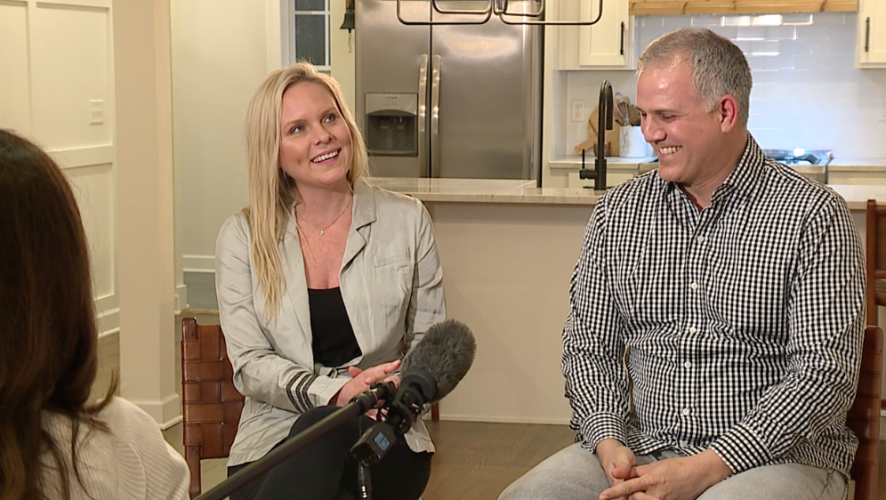 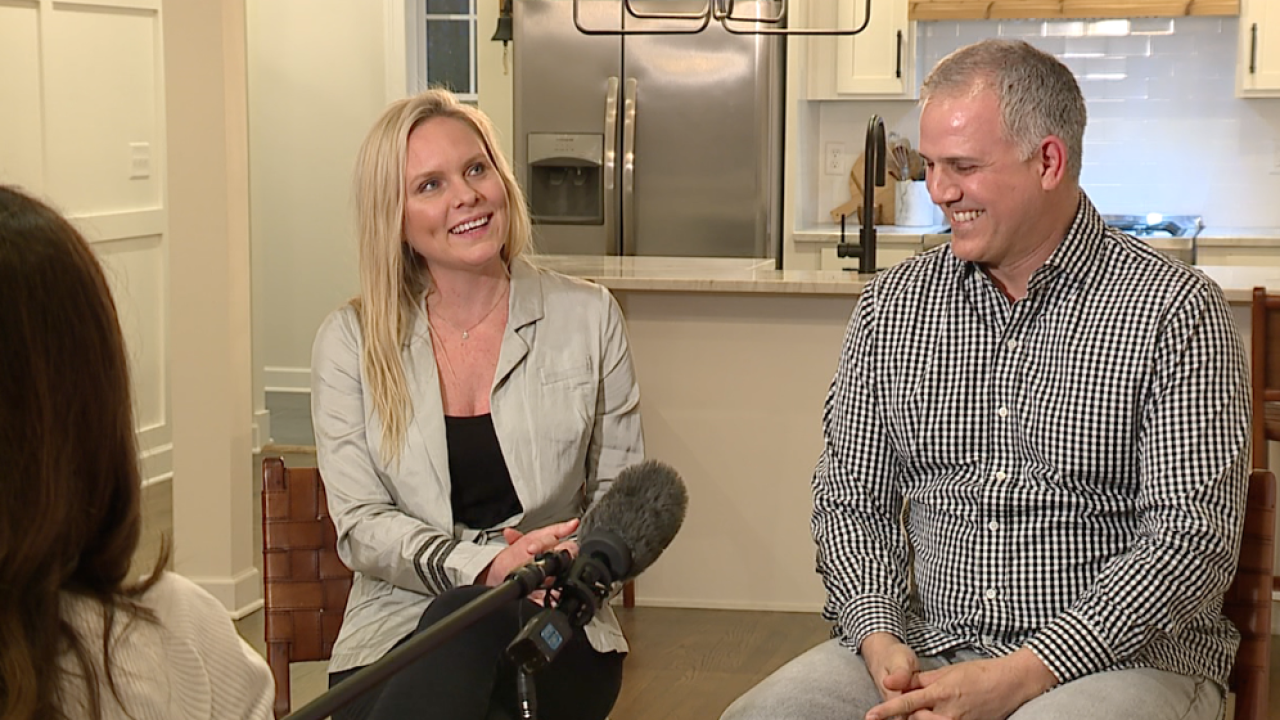 They’re co-owners of Relief Properties, a real estate and renovation company based in northeast Ohio.

“We work very hard at what we do,” said Darren Mancuso.

They turn old, run-down Northeast Ohio homes, into beautiful houses. The final products so impressive, they attracted some big names.

“We were contacted by a production company in Washington, D.C. They found us, they liked what they saw, they took it to the network, and the network got behind it, and here we are,” said Kate.

They began filming for the pilot episode of what would be called “Gut Job” in 2017.

“It was a little surreal to have someone call you and try you out for a TV show,” said Darren.

But they’re used to a little risk.

“What we do is nuts. We gut these houses down and we transform them, and it is the Cleveland market so it’s not guaranteed to be a home run,” Kate said.

And that’s what they believe appealed to HGTV.

“Part of what Gut Job was all about is the Mancusos will find the worst house and take it on,” said Darren.

Both Kate and Darren were thrilled to have Cleveland’s housing market on a national stage.

“A large portion of the viewership for HGTV is the Midwest and there hasn’t been any shows about Cleveland,” said Darren. “In a lot of other parts of the country, to be able to purchase a home for what you can here, in Ohio, is unheard of, it’s not possible.”

The 1-hour pilot episode premiered in early November. The couple buys, transforms, and sells a home in Lakewood.

“It’s very natural. It’s not scripted and we just did what we do,” said Darren.

They said after years of hard work, seeing their reality become reality T.V., felt like a dream.

“You see the ‘Premiers Next: Gut Job’ on HGTV and followed by ‘Fixer Upper’ the next air day and it was really neat to be put on with that caliber of talent,” Kate said.

Now it’s up to HGTV to decide if Gut Job will be picked up for an entire season. And while Kate and Darren hope it’s a flip and not a flop, they said they’re ready for whatever comes next.

“Not everything we do is a grand slam and a home run. We’ve had our fair share of losses, but we’ve also had a lot of wins, and that’s what keeps us going,” said Kate. “I feel like it is also what makes us Cleveland, you know? You gotta work for it here.”