Nothing New: Parma still dealing with flooding after spending thousands to prevent it 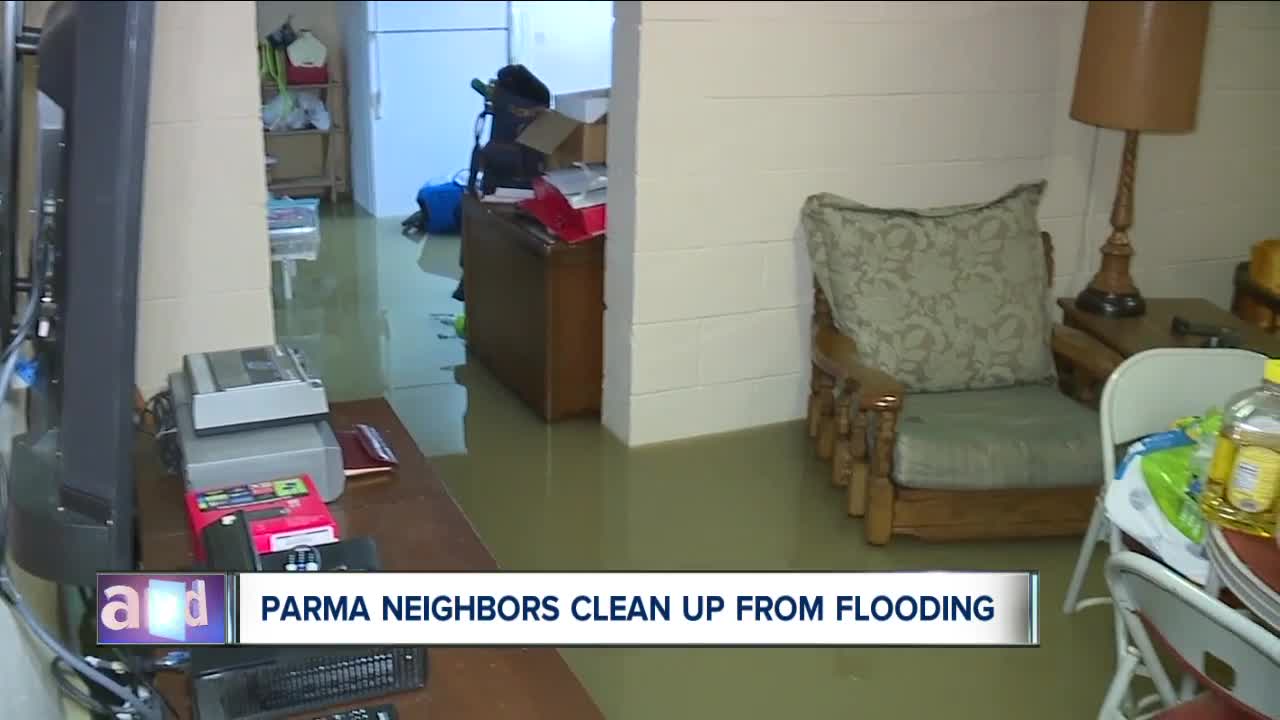 Flooding has plagued the City of Parma for years, even after hundreds of thousands of dollars have been spent to fix it. 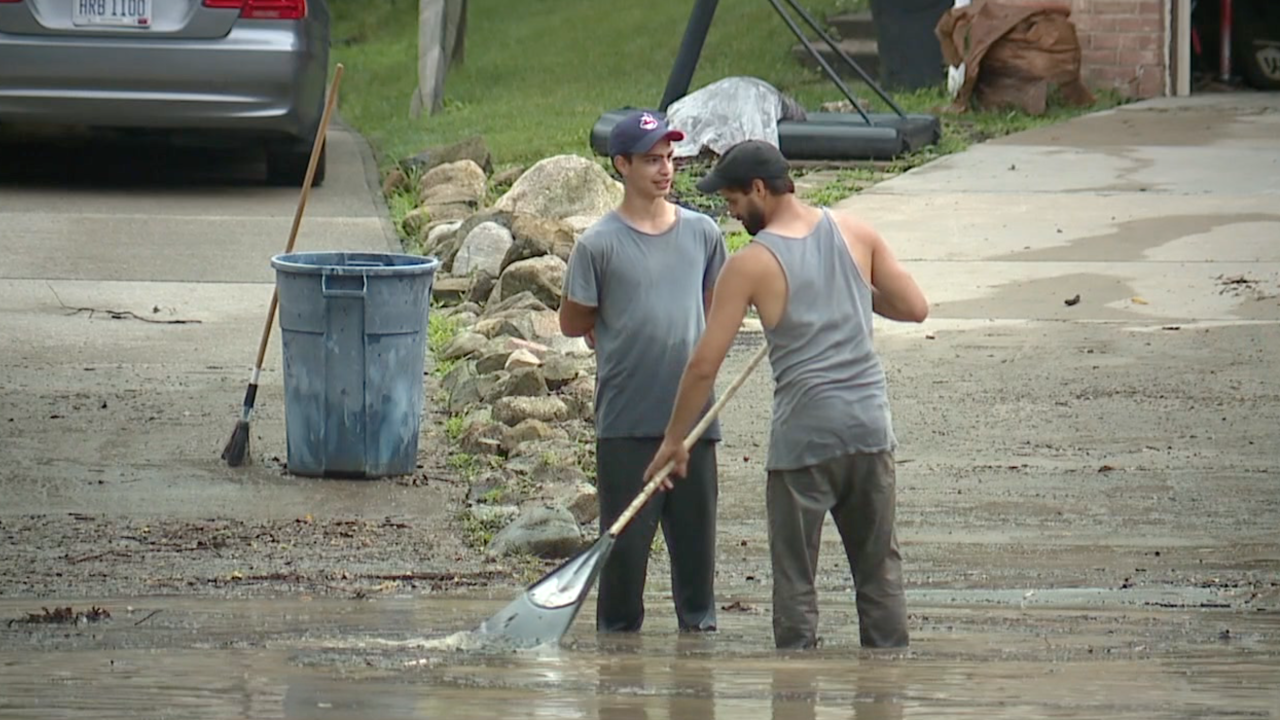 PARMA, Ohio — Flooding has plagued the City of Parma for years, even after hundreds of thousands of dollars have been spent to fix it.

After Friday's heavy rain, multiple neighborhoods are still trying to dry out and residents are assessing the damage.

“These are all the kid’s things here. Matter of fact, my granddaughter was here, and she kept saying, ‘Are we going to be able to play down here?’ You know. She’s been watching what we’re throwing away, and she wants us to save things," said Lois Hess, who lives on Whippoorwill and has for 47 years.

Hess said the water started gurgling in the sink and then the basement flooded. She spent Saturday sifting through memories with her grandchildren, trying to figure out what she could salvage.

In the last year, councilman Brian Brochetti said the city has done studies to try and figure out how to solve the flooding problem for good, spending more than $300,000 on catch basins across the city.

Despite the efforts, Brochetti said the rain was just too much to handle this time around.

“Over the winter, through the partnership with the county, we had that Bonnie Banks detention basin dredged. It was about a $600,000 project. I do think that made a huge difference, but the storm we had — the detention basin — wasn’t able to take on that kind of water," he said.

The city of Parma said they will be out all weekend and early next week helping with the cleanup.