ODNR says Lake Erie will be the place for Walleye, perch anglers 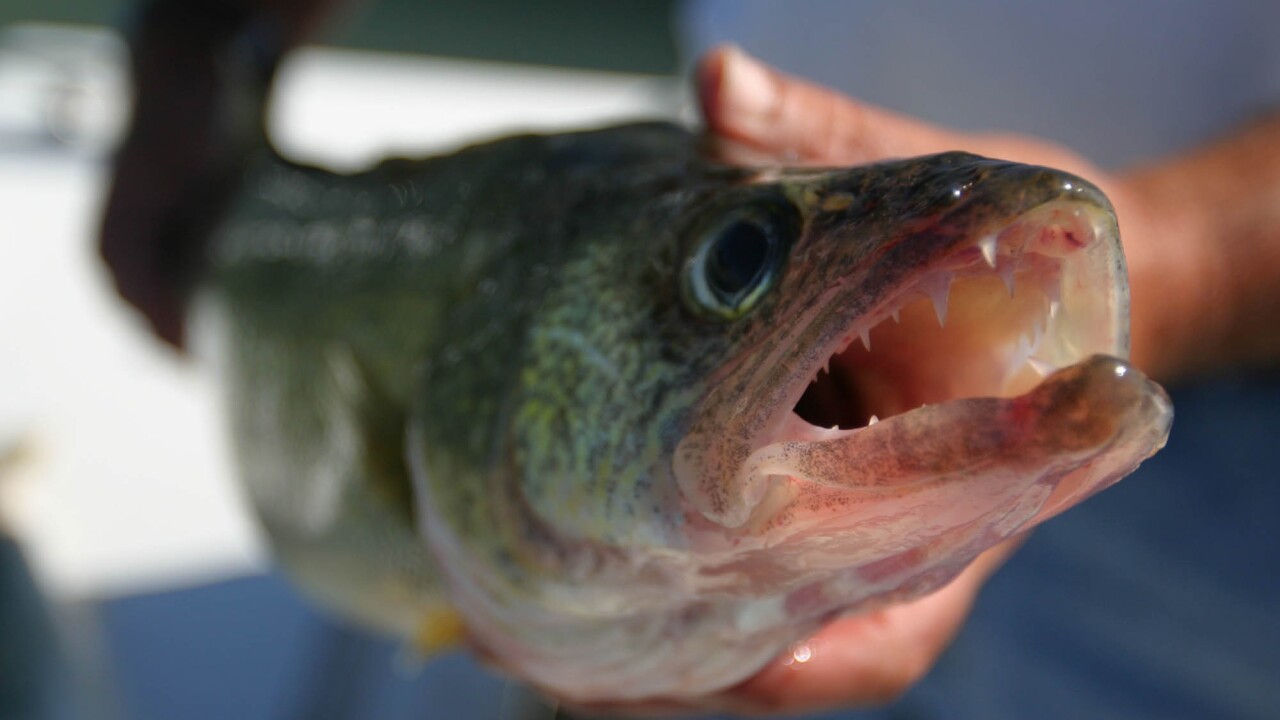 Daniel Miller/AP
FILE - In this Sept. 17, 2003 file photo, a walleye is shown after being taken during a fishing trip in Lake Erie near Marblehead,Ohio. But inn Buffalo Bill Reservoir, walleye are a scourge — and the fight to rid the important trout habitat of the voracious, toothy predator is heating up. (AP Photo/Daniel Miller, File)

CLEVELAND — Those who fish for the sought-after yellow perch and Lake Erie Walleye should expect a high yield after data conducted by the Ohio Department of Natural Resources shows that for a second-straight year, the walleye hatch is the second-highest in the history of wildlife officials conducting the survey around Lake Erie. Data on the yellow perch also shows populations well above its long-term average, according to ODNR.

Matt Wolfe, fishery biologist for ODNR, said this year's walleye hatch is the second-highest value on record for Ohio waters and surpassing the 20-year average.

"Basically, we treat this data like a forecast. We use these numbers to see how many legal fish there will be in our waterways and these numbers are proving in years past to be pretty good," Wolfe said. "There's a lot of things that can happen in the next two years, as this is when the fish that are surveyed in this data will be legally available for fishing."

Wolfe says this year's outstanding hatch, combined with good 2015 and 2018 year-classes, will ensure an abundance of walleye to complement the older and larger fish that make up the current Lake Erie walleye population.

"Looking at two years down the road, and Lake Erie will be the place to be," Wolfe said. There will be ample opportunities to catch walleye and perch. Those looking for recreational and food sources, it will be good. 2021 will be great."

In 2003, it was the largest boom in Walleye. Because Walleye can live up to 20 years, Wolfe says anglers are still catching Walleye from the 2003 class, so even if you look 15 years ahead at what will be ready in two years, it's going to be great.

"Lake Erie is living up to it's title as the "Walleye Capital of the World," Wolfe said. "People from all over the world will be coming to Ohio to fish in Lake Erie. We are talking about a multi-billion dollar fishing industry. Entire cities are praying to the walleye gods because walleye is that important to the region."