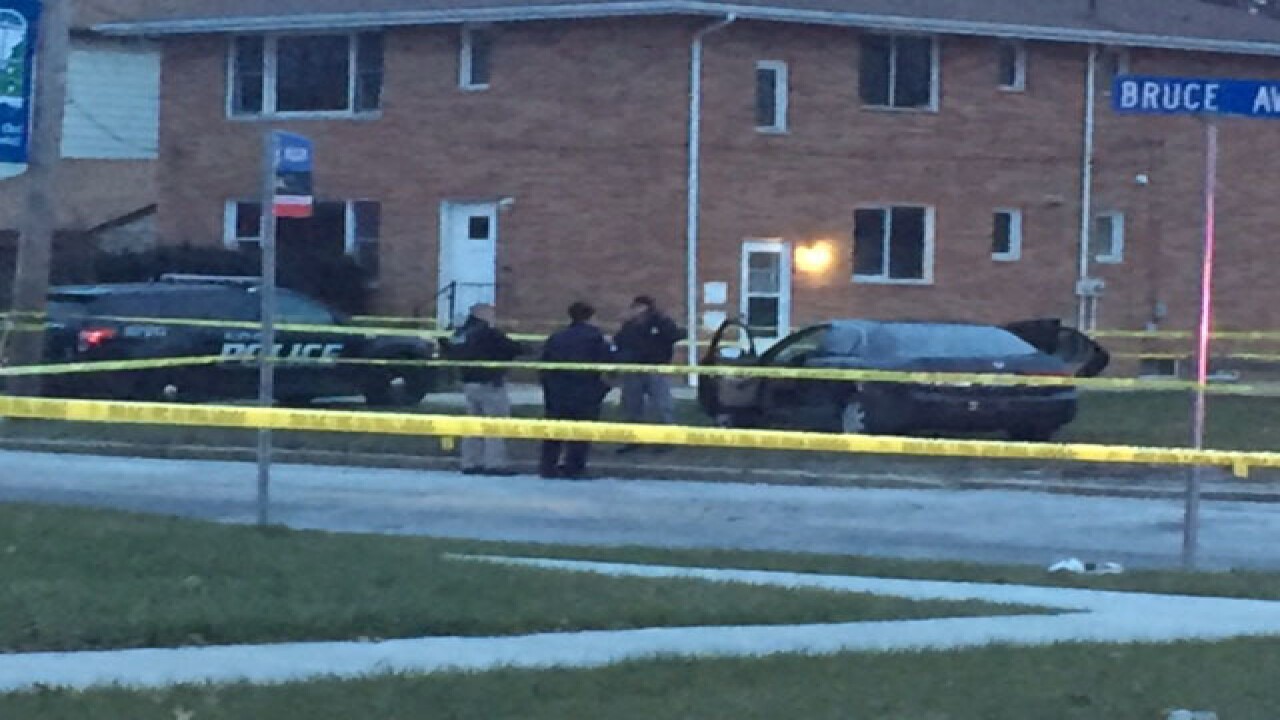 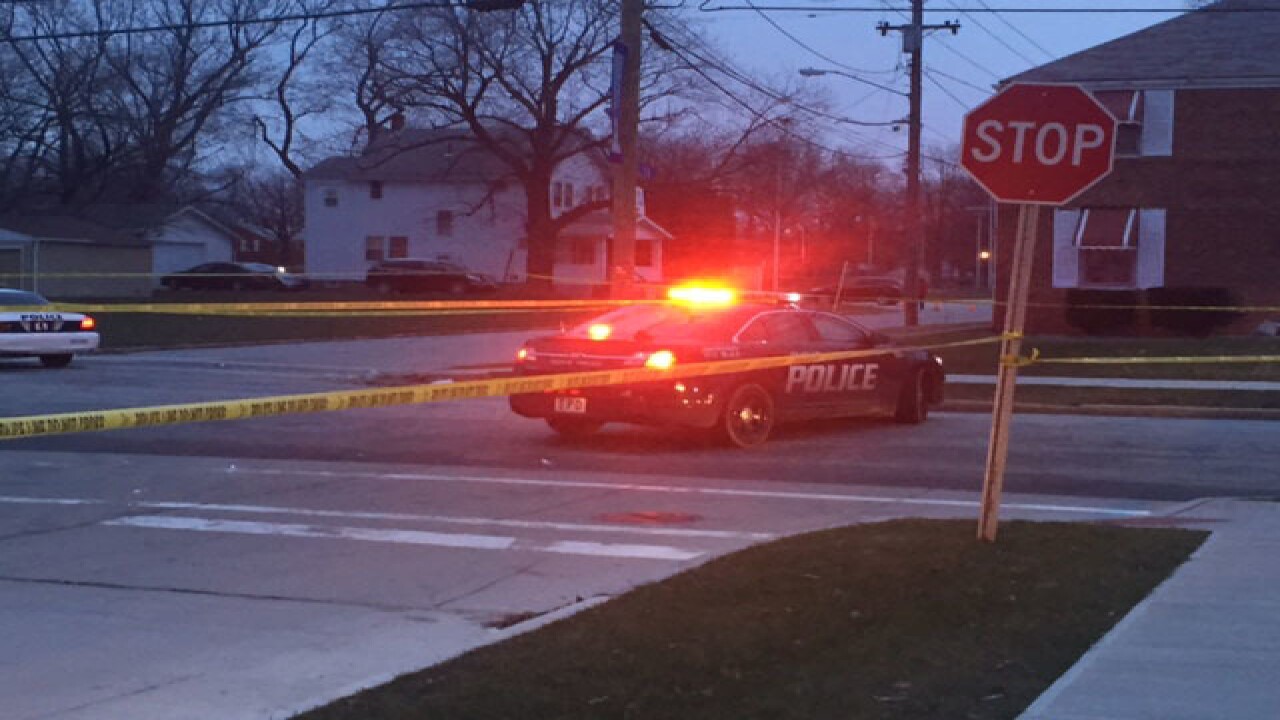 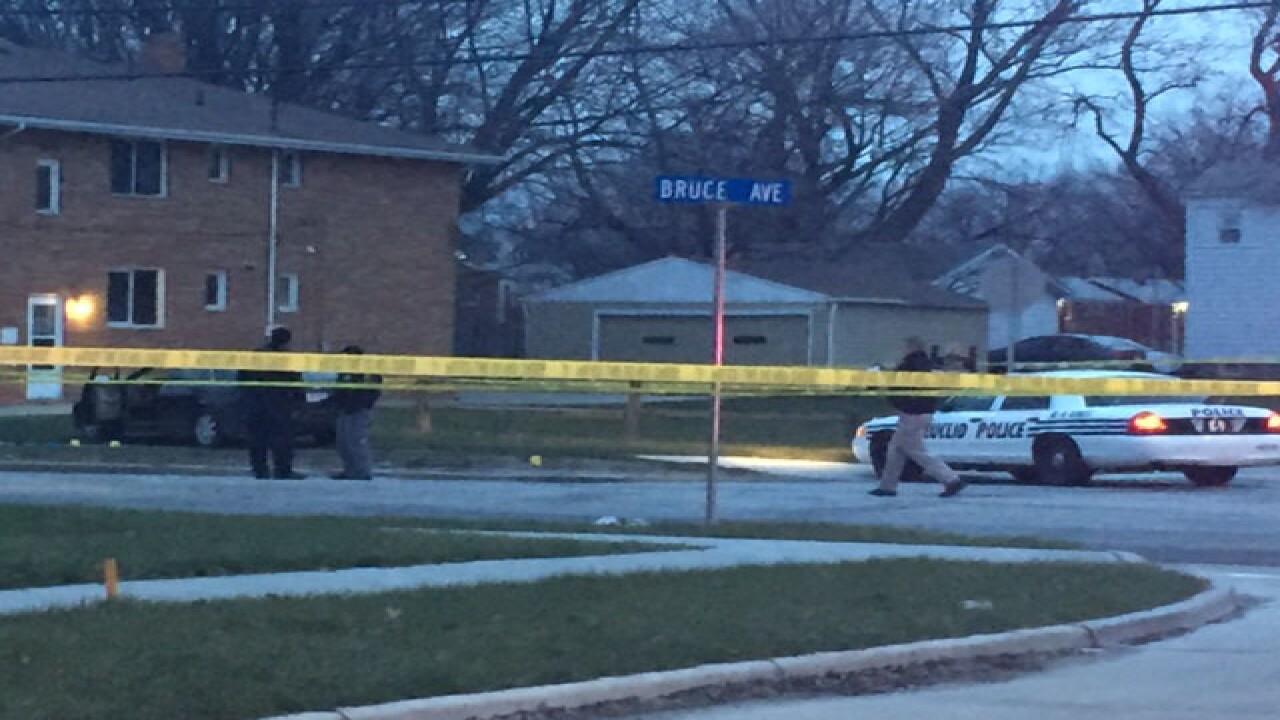 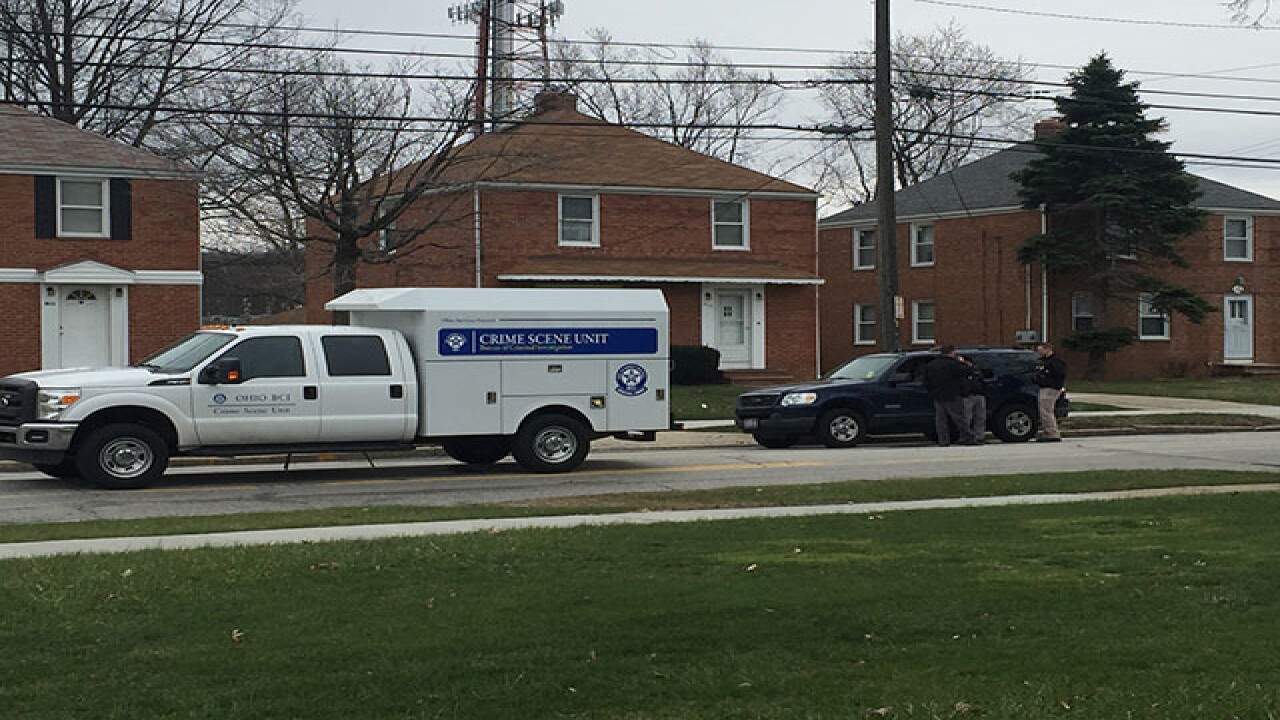 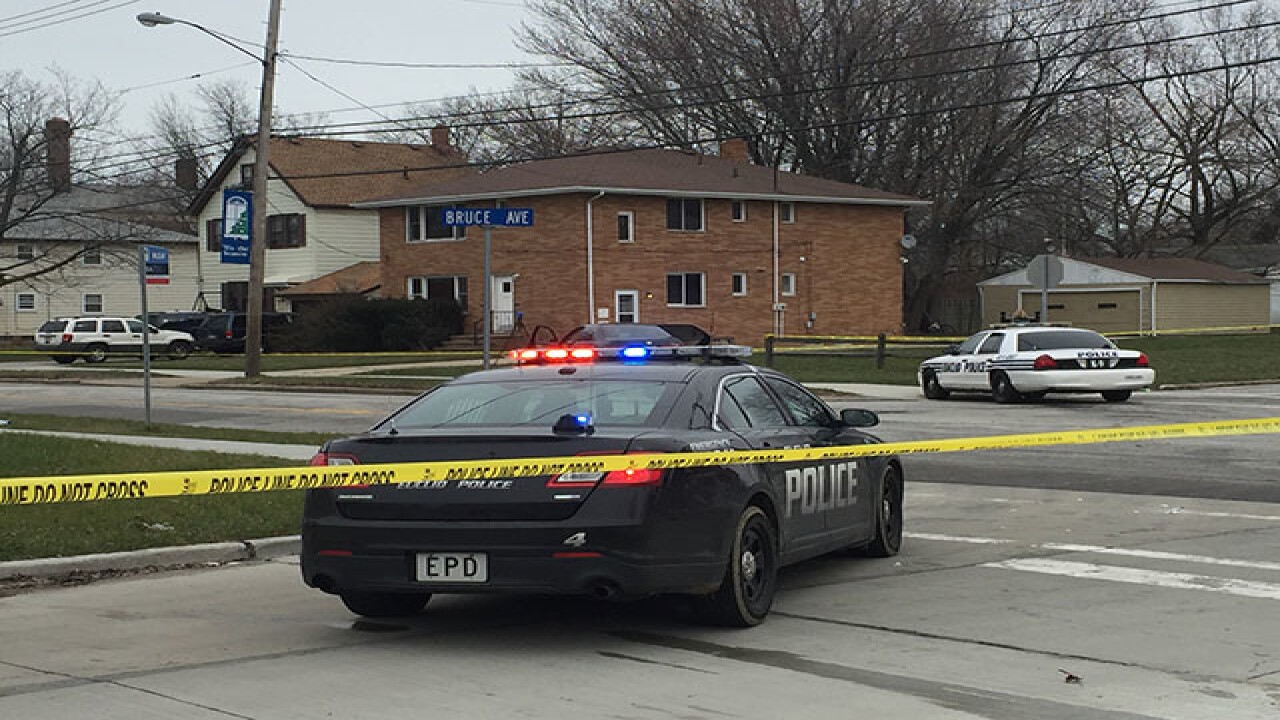 The Cuyahoga County Medical Examiner has released the ID of a man who was killed in an officer-involved shooting Monday morning.

According to the medical examiner, the victim was 23-year-old Luke O. Stewart.

The shooting took place just before 7 a.m. Monday, when police were called to investigate a suspicious vehicle.

Euclid police are releasing very few details. But, News 5 spoke with a woman who said she watched the incident unfold from her window.

Carrie Bandy said she looked outside her window Monday morning, just like she does every morning. She saw a Euclid police officer talking to a man in a car. She assumed it was a traffic stop. She continued getting ready for work but then looked outside again.

LISTEN: "This is an assault on a police officer!"

"That's when a confrontation was going on with the police officer and whoever was in the car," said Bandy.

"There was a struggle. They were trying to get him out of the car. Whoever was in the car pulled out to leave and hit the truck in front of him. The driver put the car in reverse, backed up, looked like he hit the officer," explained Bandy.

"The vehicle is taking off, he tried to run us both over," said one officer.

Bandy said the driver then took off at a high rate of speed headed for East 222nd Street.

And then, " Northbound on 222. 39 is inside the vehicle." The dispatcher can be heard saying cars roll. And then an officer said, "shots fired, shots fired."

The officer was taken to an area hospital for medical evaluation. He was treated and released.

The deadly incident is being investigated by BCI. The officer involved will be placed on paid administrative leave per the Euclid Police Department's official policy.