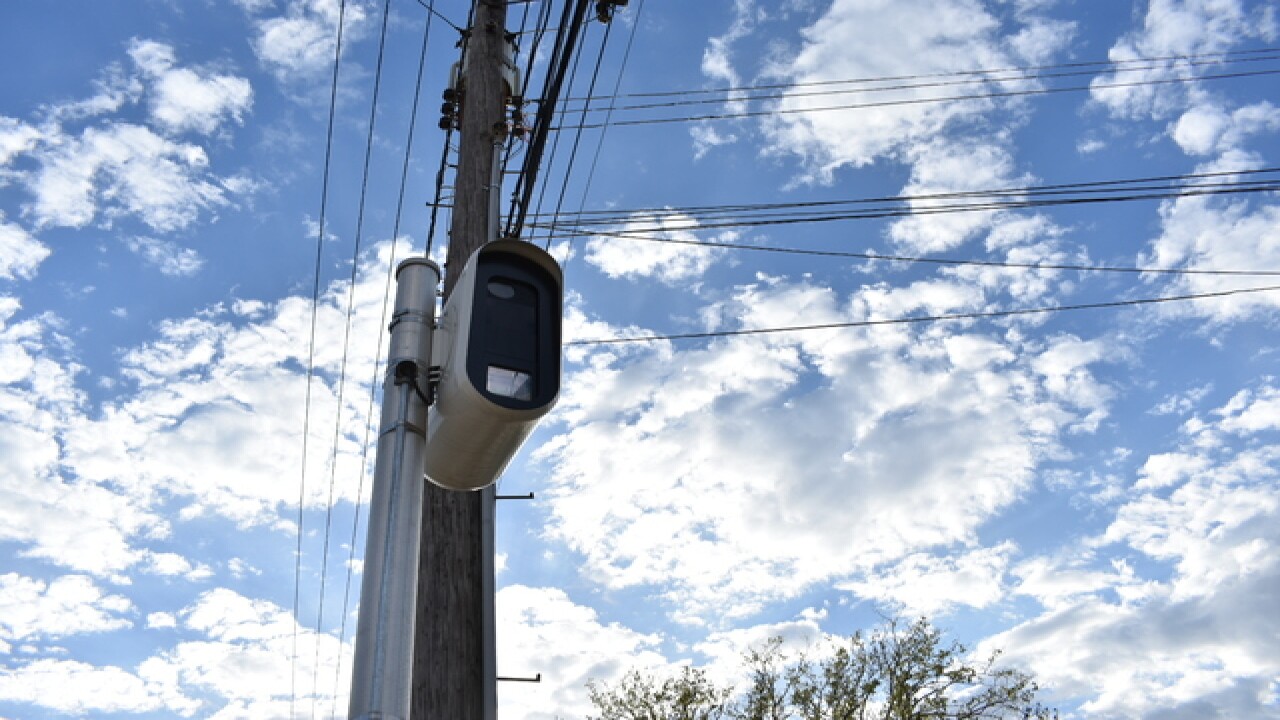 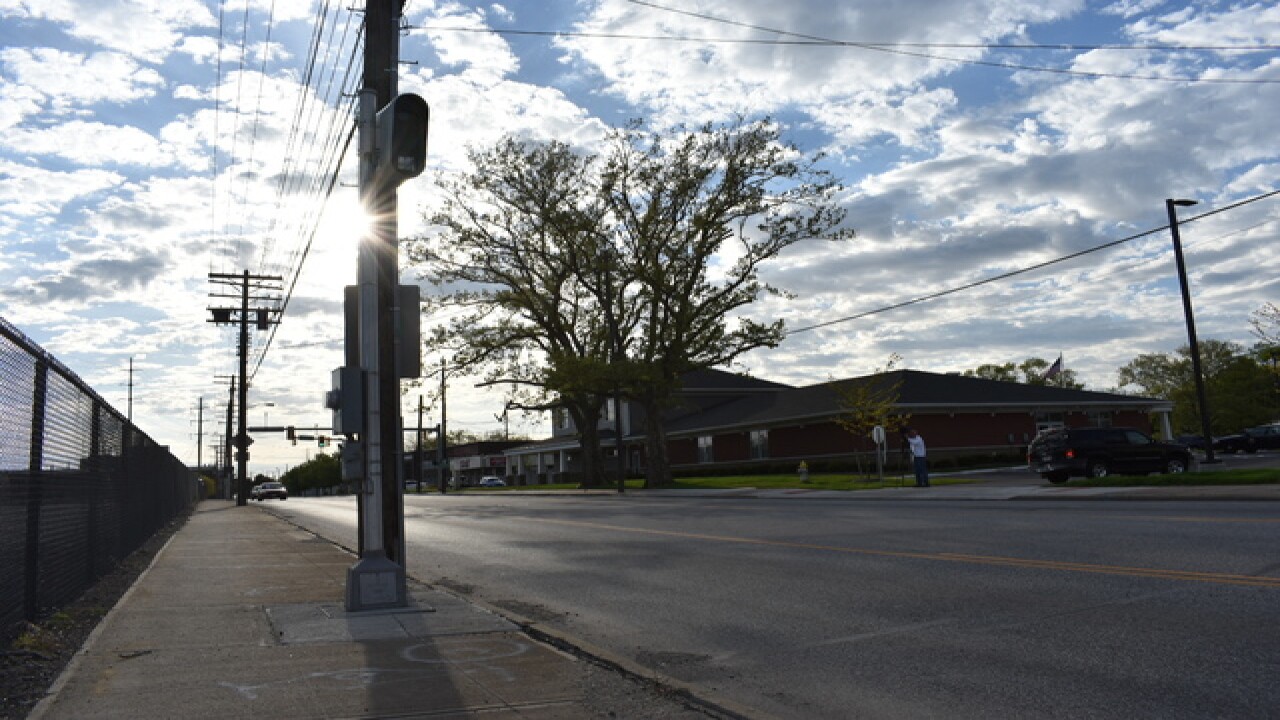 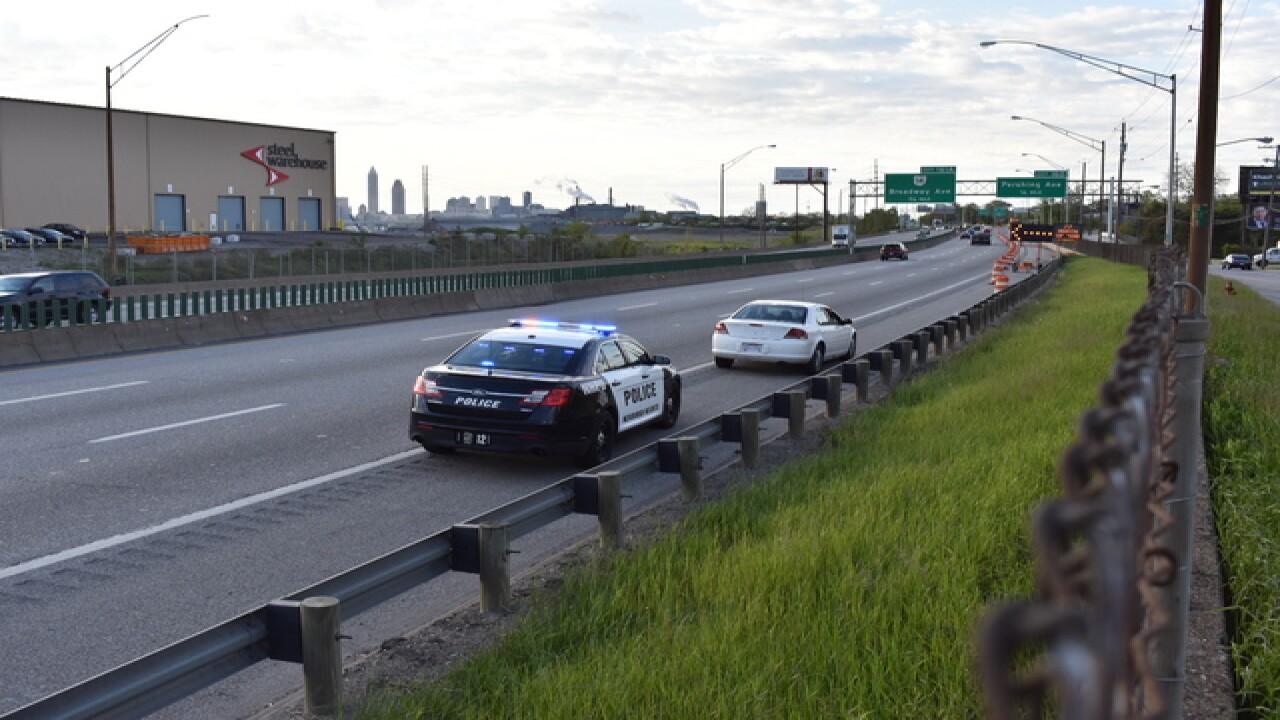 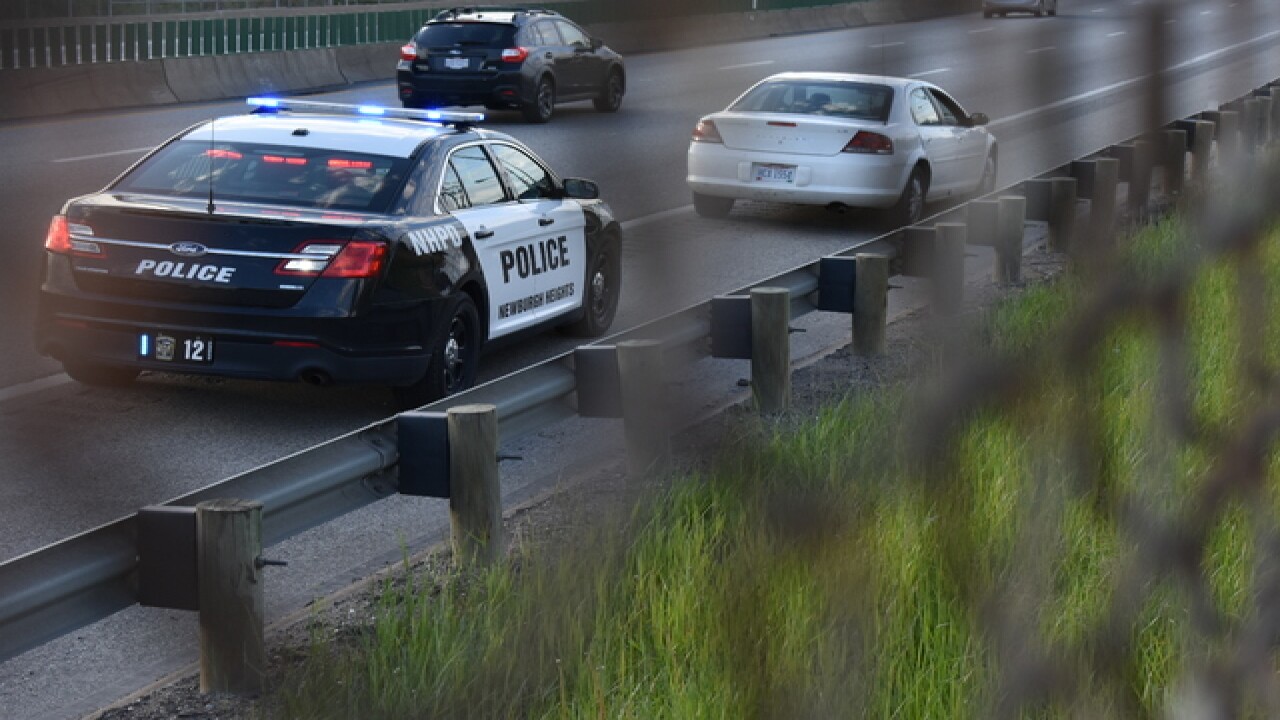 A state lawmaker wants to reduce the usage of speeding ticket cameras in some small Ohio towns and villages.

State Representative Tom Patton introduced four separate bills aimed at outlawing the tickets cameras in towns with fewer than 200 residents and those that don’t have a fire department. He also wants a cap on the number of tickets towns and villages are allowed to issue.

"The big problem that I have is people are getting their tickets in the mail 30 days later,” Patton told News 5 over the phone from Columbus. “So what does that do to slow somebody down?”

Newburgh Heights uses a fixed ticket camera on Harvard Avenue with a police officer stationed across the street to monitor it, as state law requires. Officers can also often be seen standing above Interstate 77 clocking speeding drivers and issuing automatic tickets without having to pull them over.

“For us, it’s about safety,” Mayor Travis Elkins said. "Does it create revenue? Yes. Absolutely.”

Elkins pushed back against claims the cameras were solely about making money.

“After you’ve gotten a ticket in the mail, you’re going to think twice about speeding,” he said.

Still, the village continues to also utilize traditional traffic stops to catch suspected speeders. Elkins said they issue more than 500 tickets a month in a town with fewer than 2,500 residents.

If passed, the legislation could also put an end to ticket cameras used in Linndale, which only has a few hundred residents and a portion of I-71 running through it.