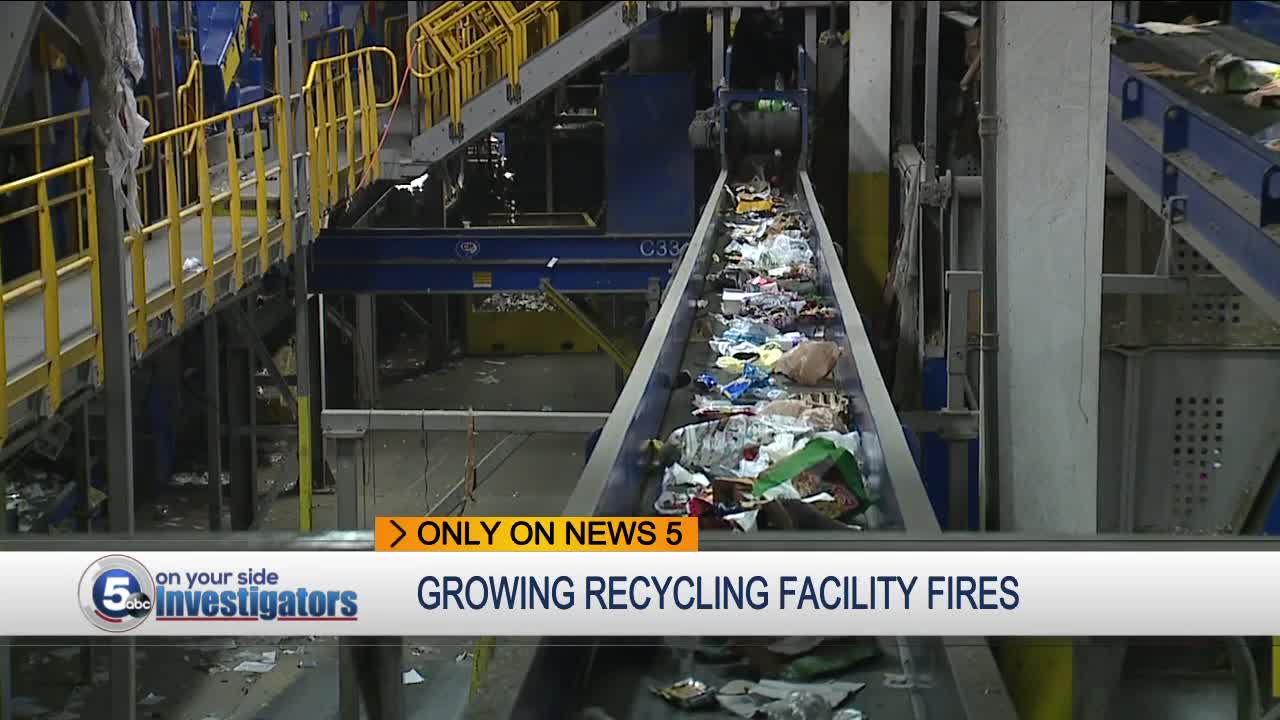 A growing number of recycling facility fires have Republic Services in Lorain County urging homeowners to take greater care in what they're throwing into their recycling bins. 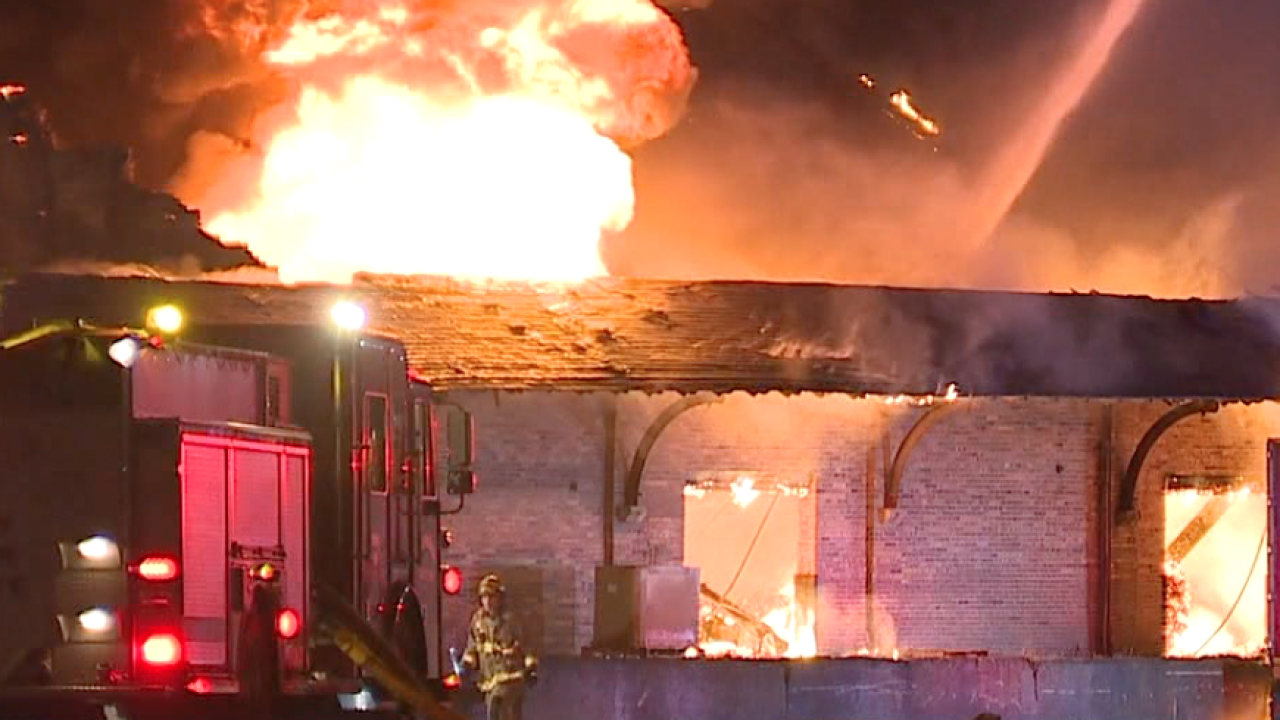 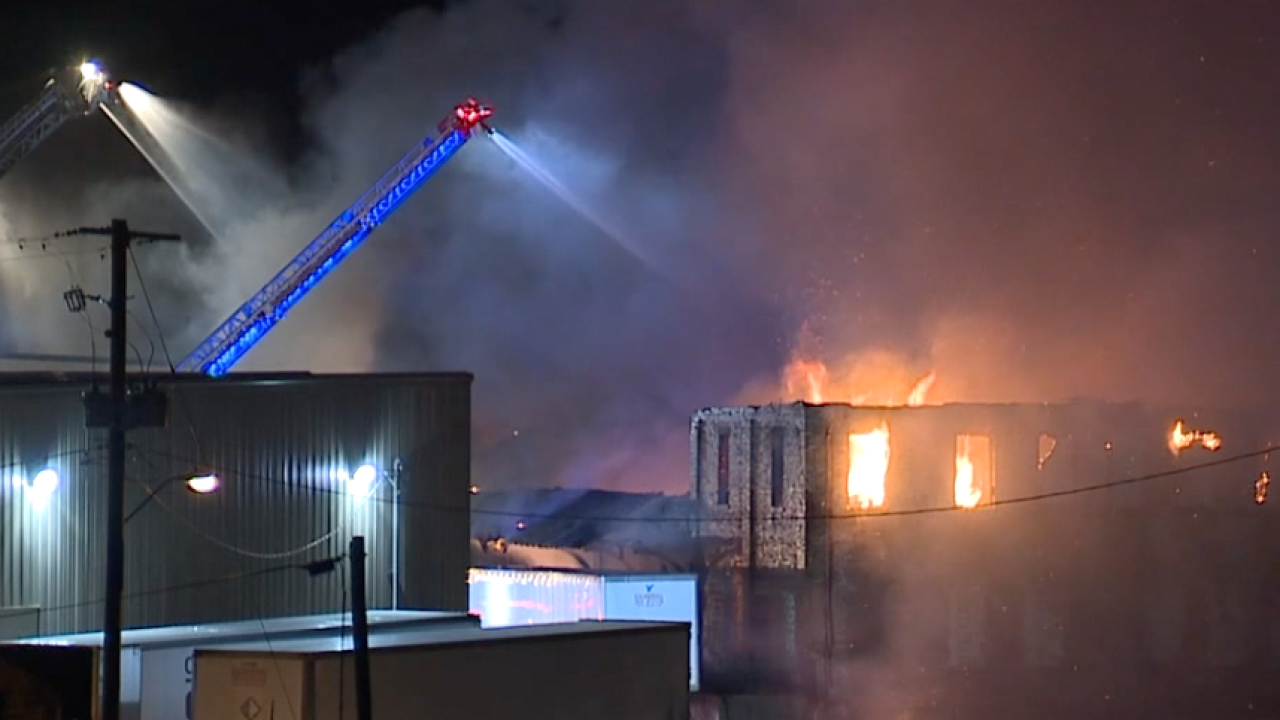 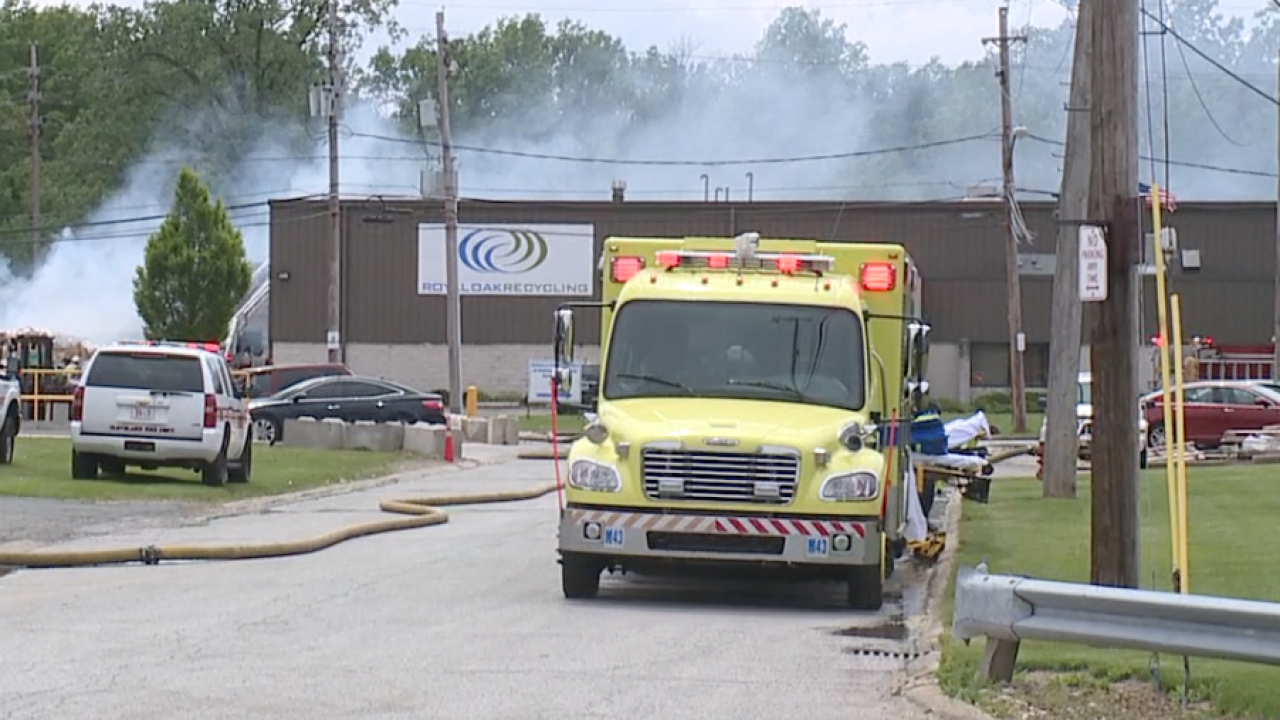 OBERLIN, Ohio — A growing number of recycling facility fires have Republic Services in Lorain County urging homeowners to take greater care in what they're throwing into their recycling bins.

According to the latest study from Waste360.com, the number of recycling facility fire are growing here in the U.S. and Canada.

Lisa Beursken, Republic Services recycling coordinator, at the Oberlin, Ohio facility, told News 5 consumers are making too many recycling mistakes and it's a major contributor to a growing number of facility fires.

"At our facility we're compacting it in a compactor, you’re almost giving it a spark to get started, and then you’ve got paper and cardboard to ignite."

“Especially with recycling trucks, there’s a lot of stuff that can cause fires.”

Ryan Fogelman with Fire Rover LLC. told News 5 recycling mistakes are triggering so many recycling facility fires, his firm developed a military grade thermal imaging system, that can quickly identify hot-spots and put them out before the fire gets out of hand.

Fogelman reports the growing number of fires are not only causing property damage but they are endangering lives, with 49 fire fighters reported injured battling the flames nationwide last year.

He said the growing use of lithium ion batteries is causing consumers to make even more recycling errors.

"What's happening now is lithium ion batteries are so small, that they're a hidden danger," Fogelman said.

"Make sure that you take your batteries out and tape them up, and do whatever you need to make sure you take them to a location that can handle the hazard.”

“You could potentially be saving someone’s life and definitely stopping injuries."

“So you can really make a difference making sure you’re putting the right things in your curbside recycling bin."

Recycling facility locations in Cuyahoga and Lorain County can be found here.