OSP trooper arrested after locking children, their mother out of home 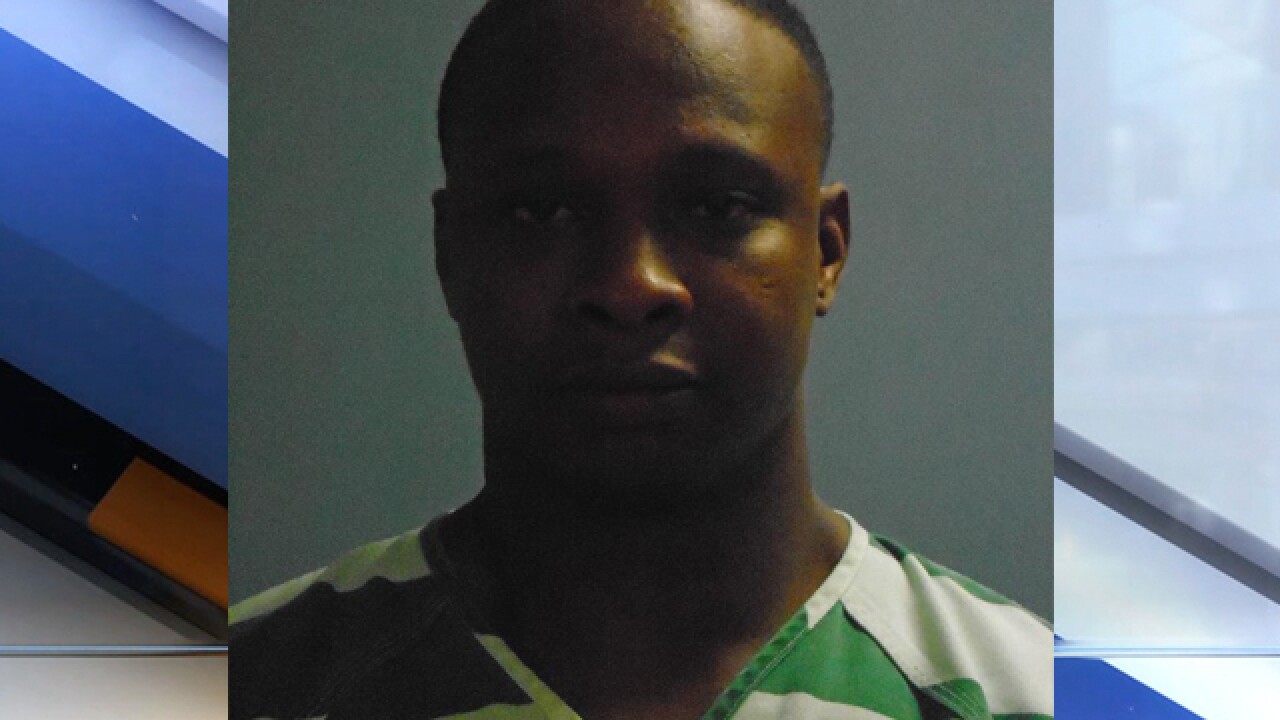 Copyright 2018 Scripps Media, Inc. All rights reserved. This material may not be published, broadcast, rewritten, or redistributed.
<p>Erick Billups.</p>

An Ohio State Highway Patrol trooper is in trouble after an early-morning domestic dispute Wednesday.

Erick Billups, 32, was arrested and has been charged with three misdemeanors, including child endangering.

A mother and her two small children walked into the Bedford Police Department around 1 a.m. Wednesday.

“One of them was four years old, the other two months old," said Deputy Chief Rick Suts . "She said the father of the children locked her out of the house and changed the locks on the home."

Police responded and it turned into an ordeal that lasted several hours.

Officers knocked on the door, banged on windows, called Billups' cell phone and even had his family try to persuade him to come to the door, according to Suts.

Billups refused to open the door, even for the two Ohio State Highway Patrol Sergeants who responded from the Hiram post where he works.

“He’s a father and he knew his children had to be taken care of. They needed clothes, diapers, formula - just let them in,” said Suts. The woman also needed medication, added Suts.

After several hours, the woman broke the storm door to get in. That's when Billups opened the second door, police said.

Billups' Ohio State Highway Patrol car was towed. Suts said Bedford Police Officers have been called to the home the couple shared in the past for disturbances.

“The conduct of Mr. Billups does not reflect the values of our agency," said Lieutenant Robert G. Sellers, Ohio State Highway Patrol Public Affairs Commander. "He has been placed on administrative duties pending the outcome of the Patrol’s internal investigation.”