A favorite among theatergoers for nearly a century, Otto Moser's closes its door 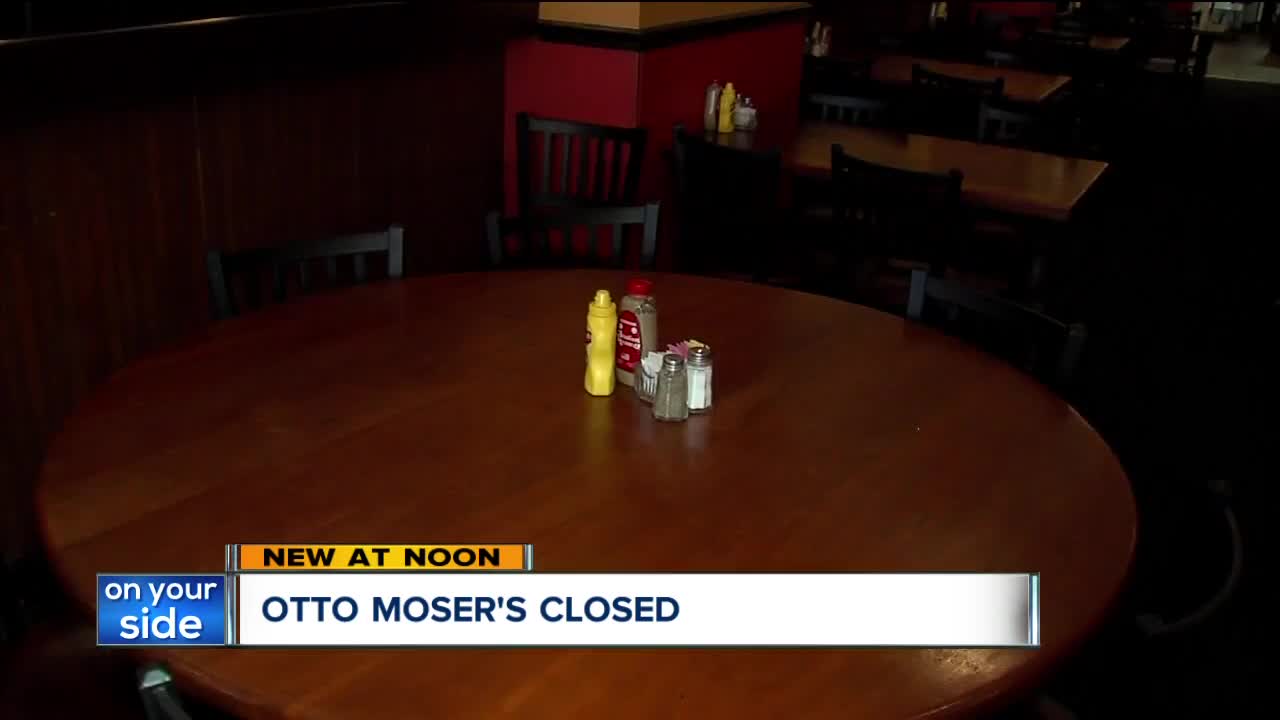 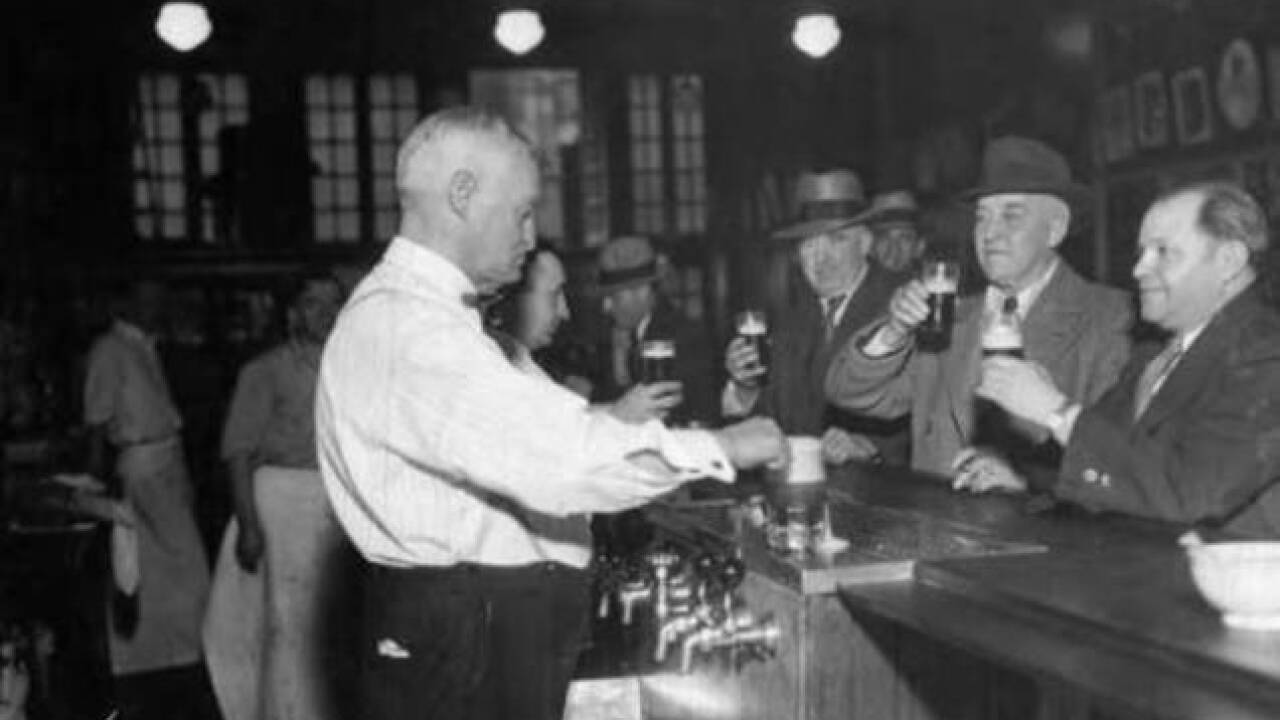 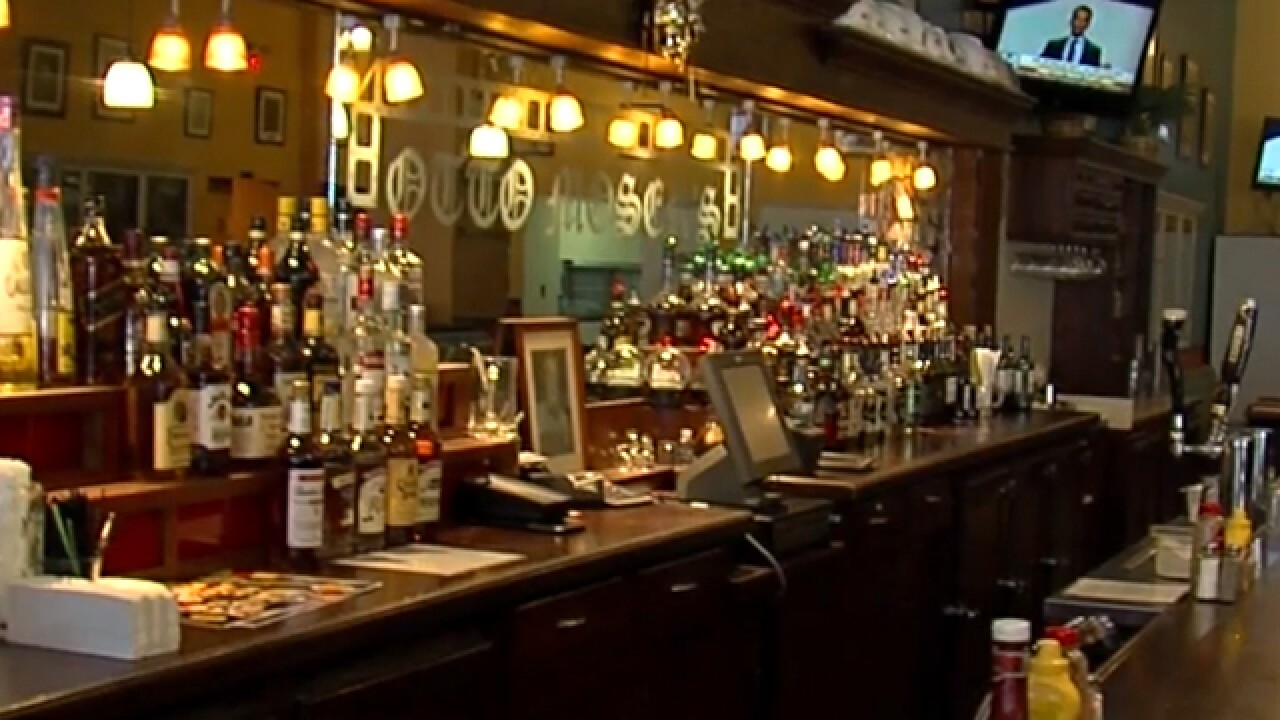 One of Cleveland best-known restaurants with a decorated and long history that reflected the city's world-class arts and performing culture has closed permanently.

Founded by Otto Moser in 1893, the restaurant was frequented by many onstage personalities throughout the years, including W.C. Fields, Lillian Russel and George M. Cohan, according to Case Western Reserve's Encyclopedia of Cleveland History. 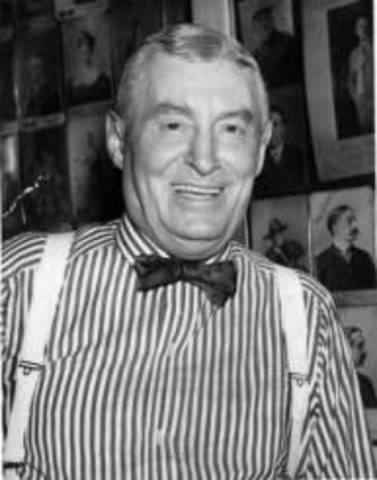 Over the years, the restaurant underwent new owners. Two longtime employees of Moser owned the restaurant in the 1950s and 1960s. While it underwent some changes, it still maintained its reputation and relationship among show business celebrities of the day. 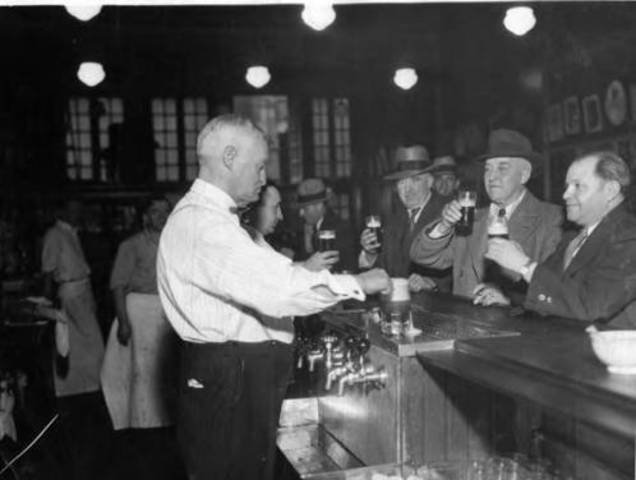 After business started to decline in the 70s around East 4th Street, previously called Sheriff Street, new owners Dan Bir and Steve Dimotsis wanted to be closer to where all the action was, which was the Playhouse Square District.

So with 1,200 autographed pictures, mounted animal heads and staff, Otto Moser moved to the Bulkley Building in the early part of 1994 where it stayed until its closure, according to Encyclopedia of Cleveland History.

Relocating to the Playhouse Square District proved a success. By 2004, tourists, downtown residents and theatergoers stopped in to eat lunch at Otto Moser's restaurant.

It's unclear what the future will hold to a building that housed a restaurant known as the place to be in its heyday.