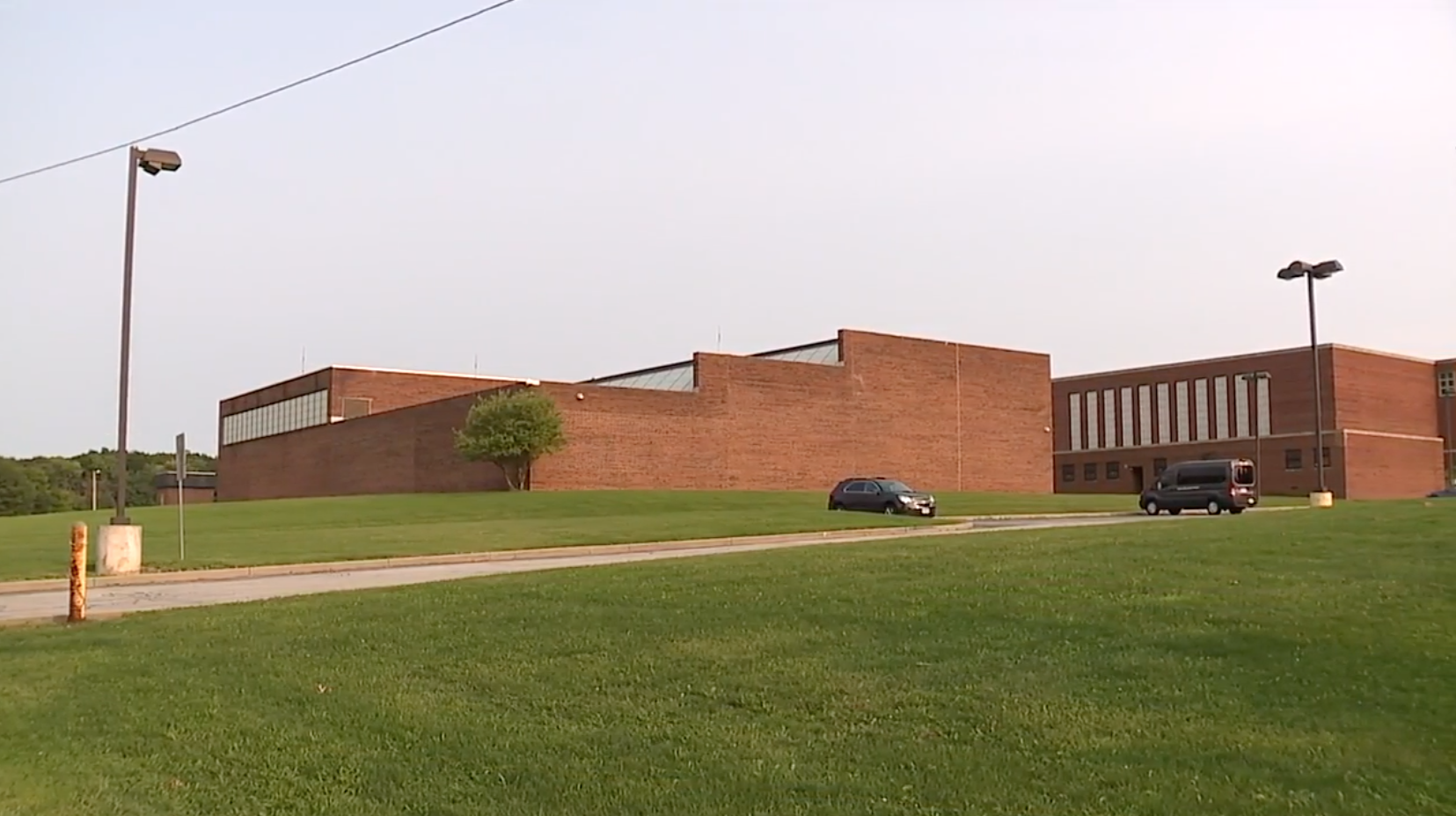 The Parma city school district is asking voters to approve a school levy on the November ballot. But as the district pushes for approval, some people who live in Parma say they simply can't afford it. 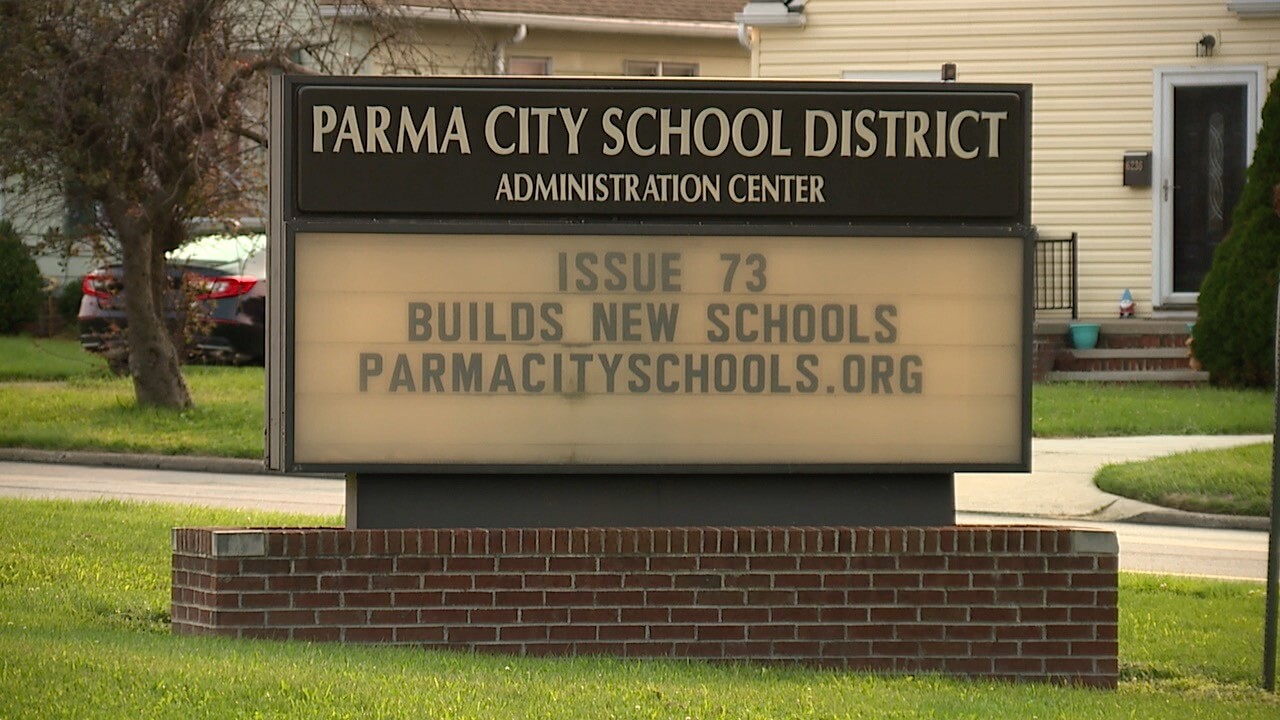 PARMA, Ohio — Money is tight for a lot of families as many of them are still trying to make ends meet during a pandemic.

“Raising taxes; a lot of people are struggling,” Lily, a Parma mother of two said. “I think they should wait. That’s what I truly think.”

But when it comes to his daughter and her education, Glenn Miller says finding a way to afford Issue 73 is worth it.

The bond issue has been up for discussion since 2019. It would raise property taxes by roughly $19 for every $100,000 of property value. The first phase would cost about $300 million. However, the Ohio Facility Construction Commission would pitch in $69 million. This phase includes building two 6 through 12th-grade campuses, which would replace Valley Forge High School and Normandy High School. It would also transform Parma Senior High into a community center. A second bond would still be needed to build six new elementary schools.

Superintendent Charles Smialek says the district has already invested about five-million dollars on repairs just over the last couple of years.

“We want 21st-century learning environments and some of the flexibility that comes with that,” Superintendent Charles Smialek said. “This is not about academic programming. This is not about adding teachers and subtracting staff. This is specific to facilities.”

The district just welcomed students back to school virtually on Sept. 8 with hopes to move to a hybrid plan depending on the county’s status within the state’s coronavirus alert system.

But some residents are asking, why invest in new buildings if students may not use them?

“[Coronavirus] is going to run its course. We are going to come out of this and quite frankly this is about a three or four construction process. The best-case scenario we pass in 2020 [and] we open in 2023. By that point we all hope that COVID is a distant memory,” Smialek explained.

For some, supporting school levies is tradition.

“We’ve just always believed that supporting the schools and voting yes on the school of it is something that meets our community better,” said Kathy Seeley, a parent of two who has lived Seven Hills for eight years.

But for others, it’s about survival and timing.

“It’s just bad timing so most likely we might lean towards no,” Lily said.

If the levy fails, Smialek says they plan ask for the community’s help again in the spring.