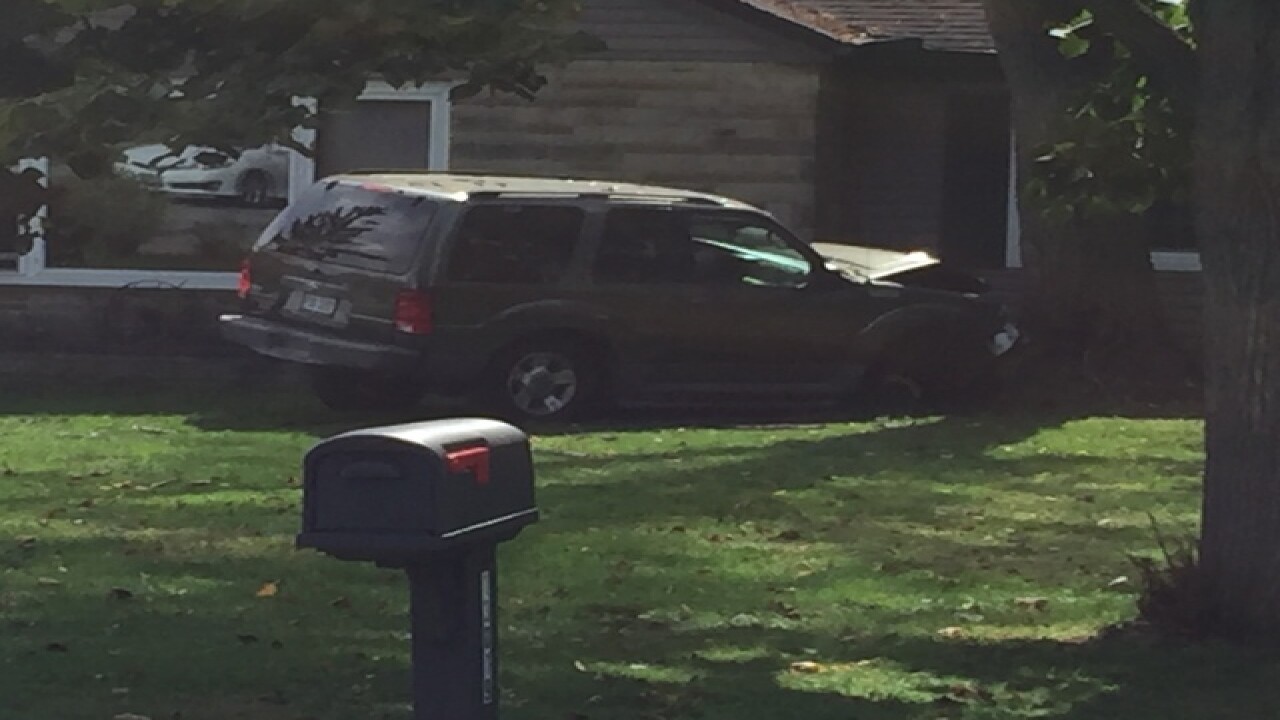 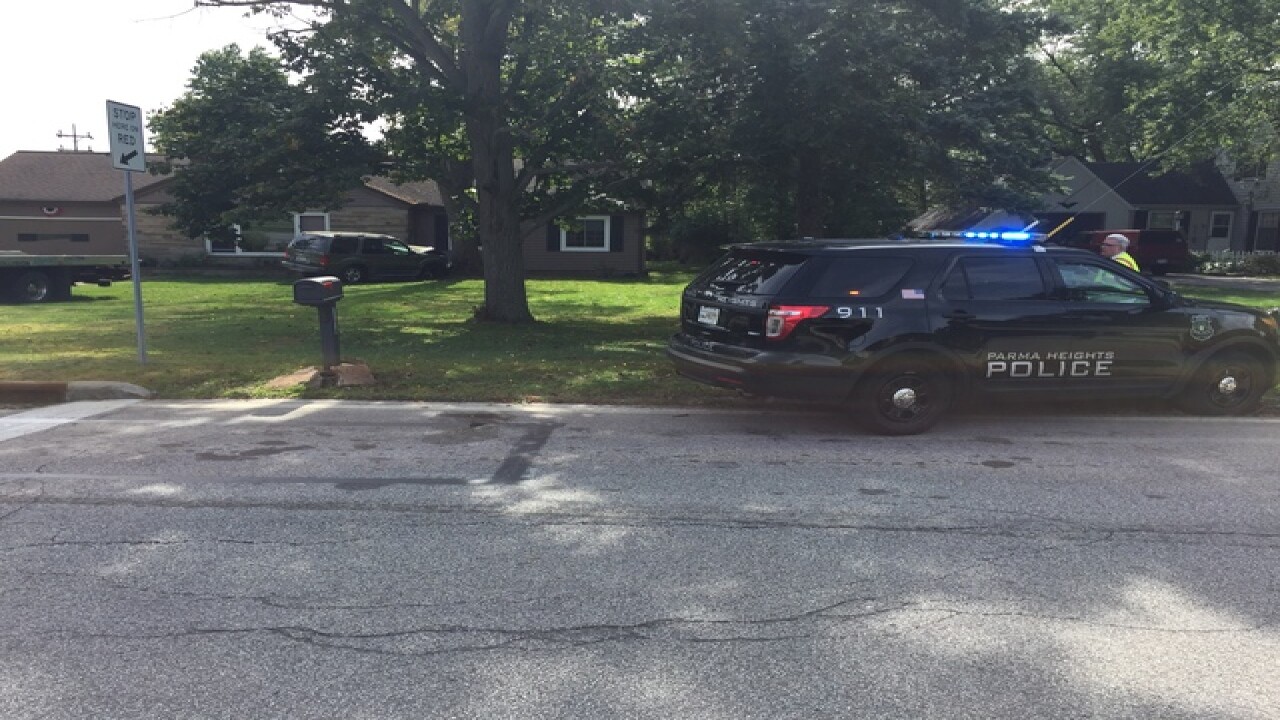 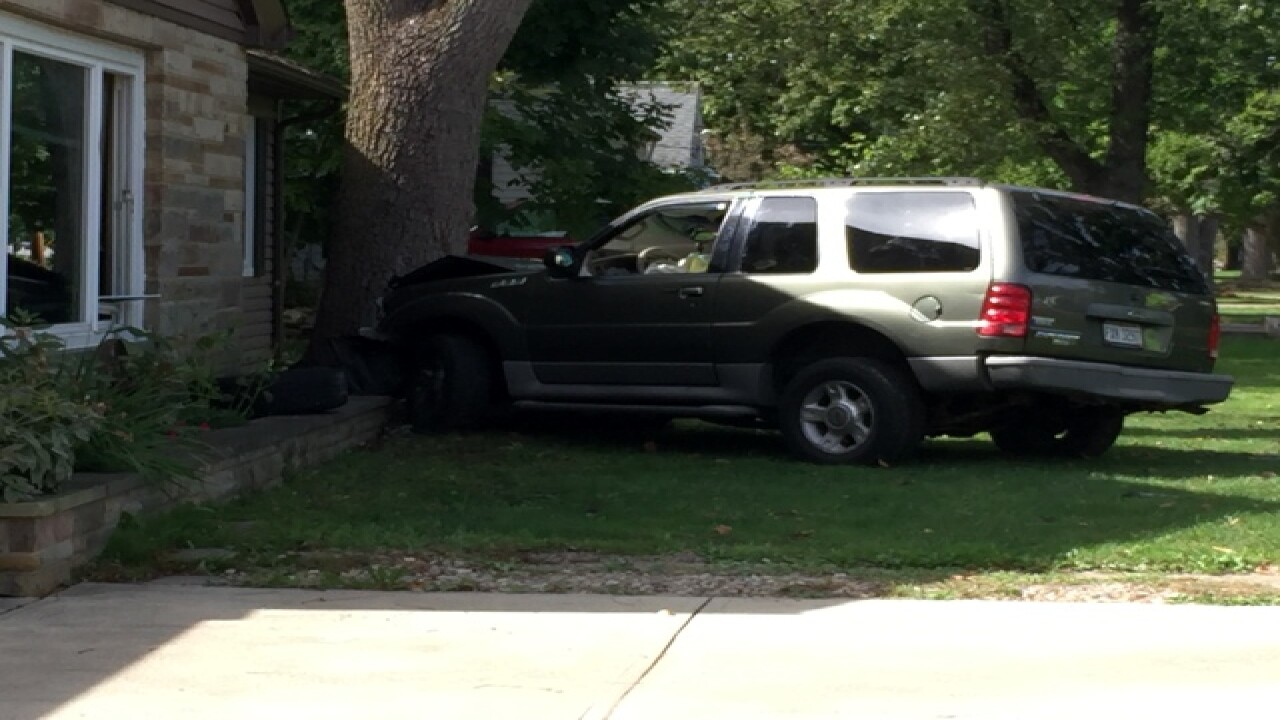 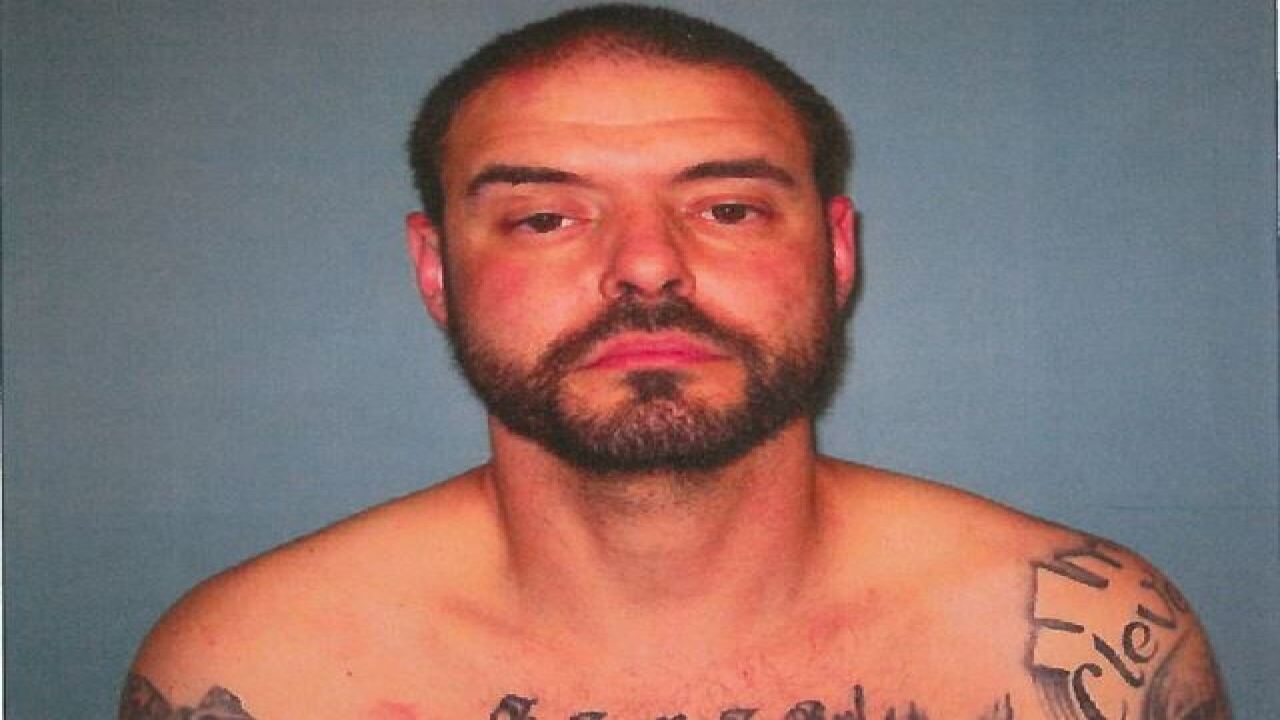 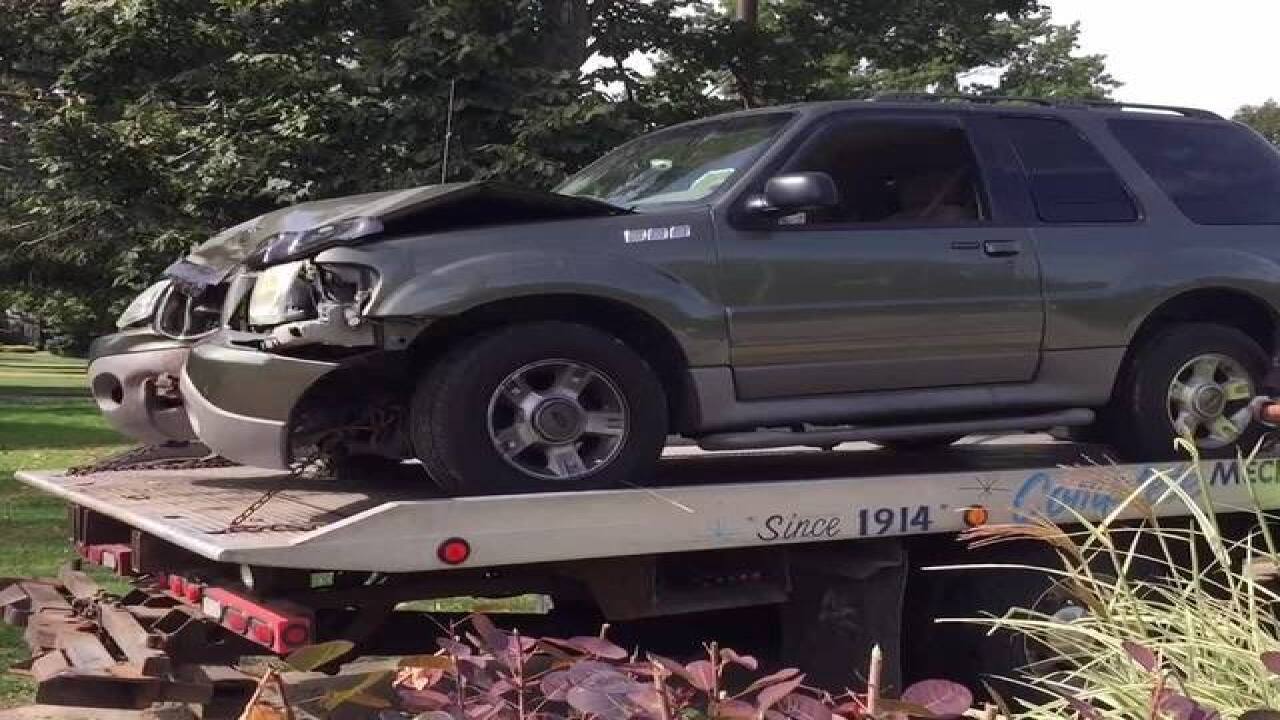 A high-speed police chase ended in a smashed tree and an arrest on Friday afternoon.

The incident began at around 1:30 p.m. in a Middleburg Heights parking lot when officers ran the license plate number of a Ford Explorer and discovered the vehicle had been stolen out of Cleveland.

The driver of the vehicle has been identified as Joseph V. Harvath.

According to the police report, the vehicle turned right on West 130th Street then attempted to turn again onto Old Pleasant Valley Road when the Harvath ran into a tree in front of a house.

After hitting the tree at speeds up to 100 miles per hour, the suspect jumped out of the vehicle and ran into a nearby pond.

Officers waited for Harvath to get out of the pond before taking him into custody. The suspect was then taken to the hospital. Harvath told police he was having a seizure.

A tire from the car flew off into a window of the home, but police said the tree saved the house from being struck by the speeding vehicle.