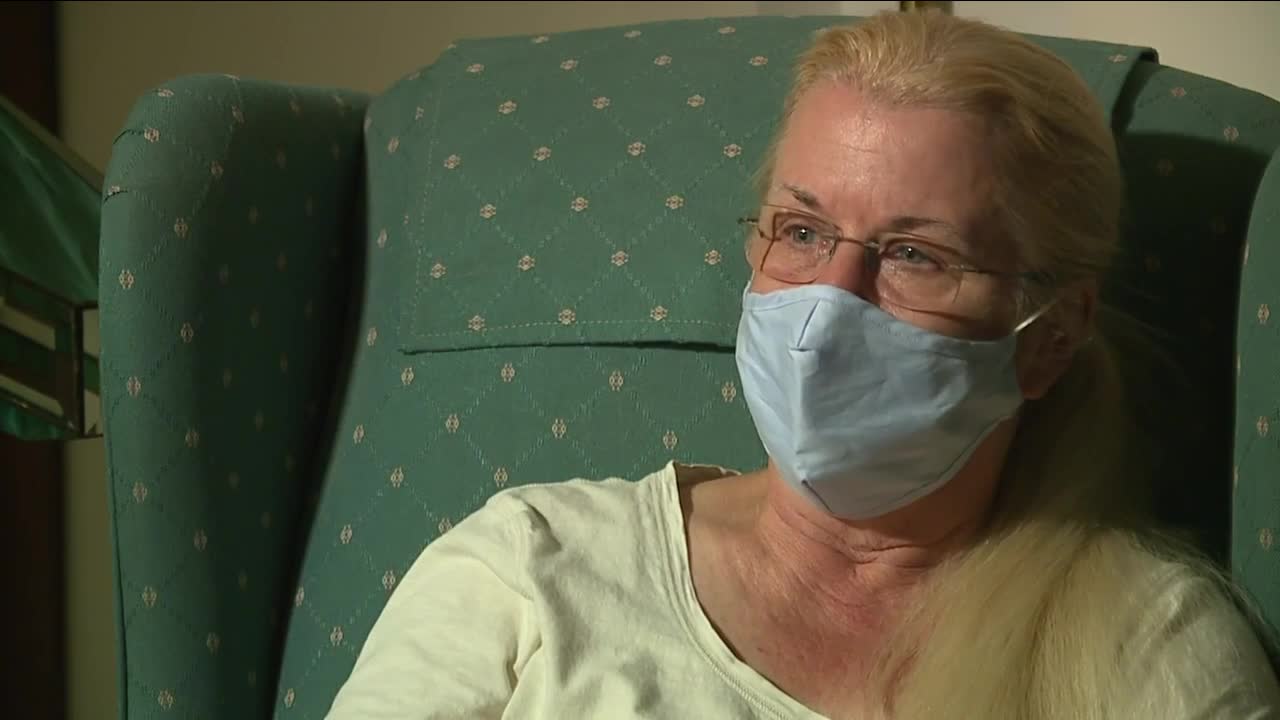 Parma homeowners say they dread seeing rain in the forecast because it will mean hours of cleaning and repairs. 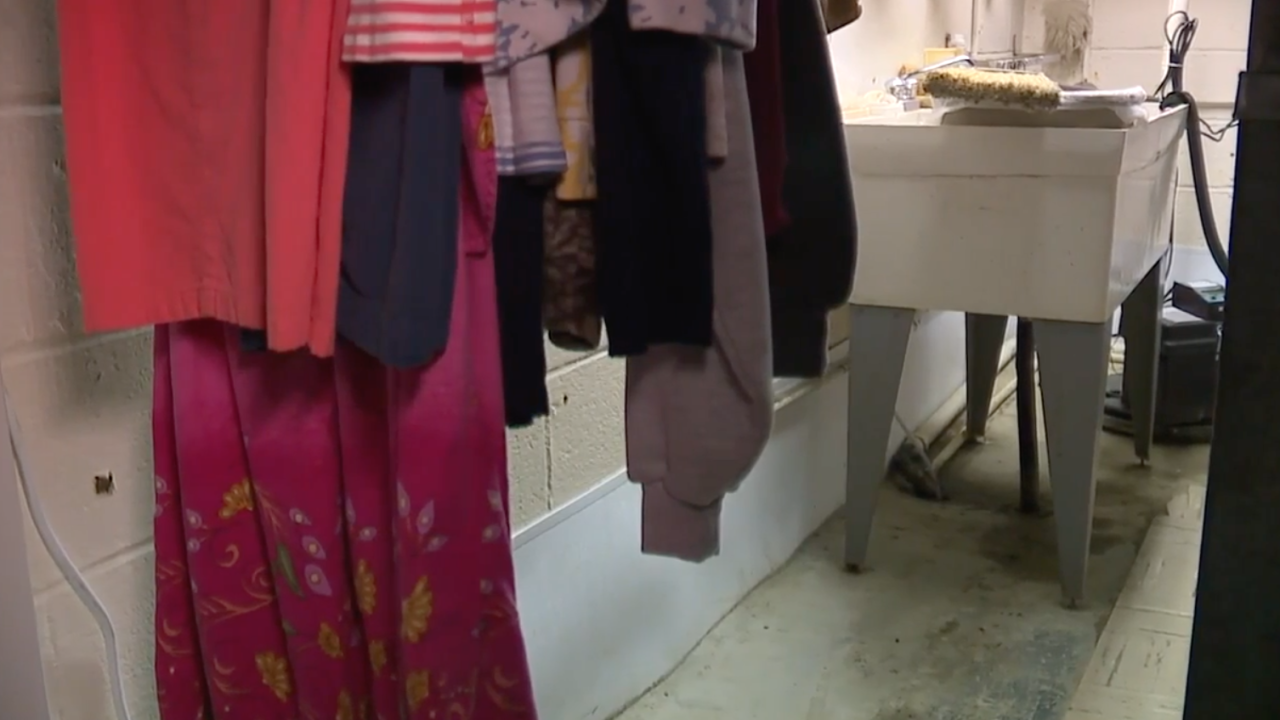 PARMA, Ohio — Homeowners in Parma say they are losing hope for any sort of permanent change with each major thunderstorm that passes through.

“It’s very frustrating the amount of work to clean it all up and there’s nothing being done to eliminate this from happening again,” Debbie Bentley said.

“I probably worked on it over six hours today to get everything cleaned up,” Bentley said. “I’d get it cleaned up. It’d come in again.”

Judy Garczek said repeated flooding is taking a toll on her health.

“I’m going to be 80 and it’s tough getting up and down those steps every time and cleaning it up,” Garczek said. “If it kept coming in I would eventually develop the mold and to breathe that in. I don’t need that either.”

Garczek said she cleaned standing water out of her basement three times Monday.

She and her next door neighbor said they dread seeing rain in the forecast.

“It’s like I woke up this morning at 7 o’clock and it was storming outside and I knew I’d be working in the basement,” Bentley said.

Both women told News 5 they’ve called the City of Parma numerous times after bad storms to no avail.

Mayor Tim DeGeeter said the city has taken a handful of steps following bad storms in 2019 and 2020.

“We went out and purchased a street sweeper,” DeGeeter said. “We went out each year with our community share funds and we’ve rebuilt catch basins on our mains and in our neighborhoods.”

He said ultimately the problem needs to be addressed on a regional level with a new stormwater plan expected next week.

After ten years of living in her Parma home, Bentley said a permanent fix is long overdue.

“And then someone says, ‘Well the water has to go somewhere, Ma’am.’ Well not in my basement,” Bentley said.