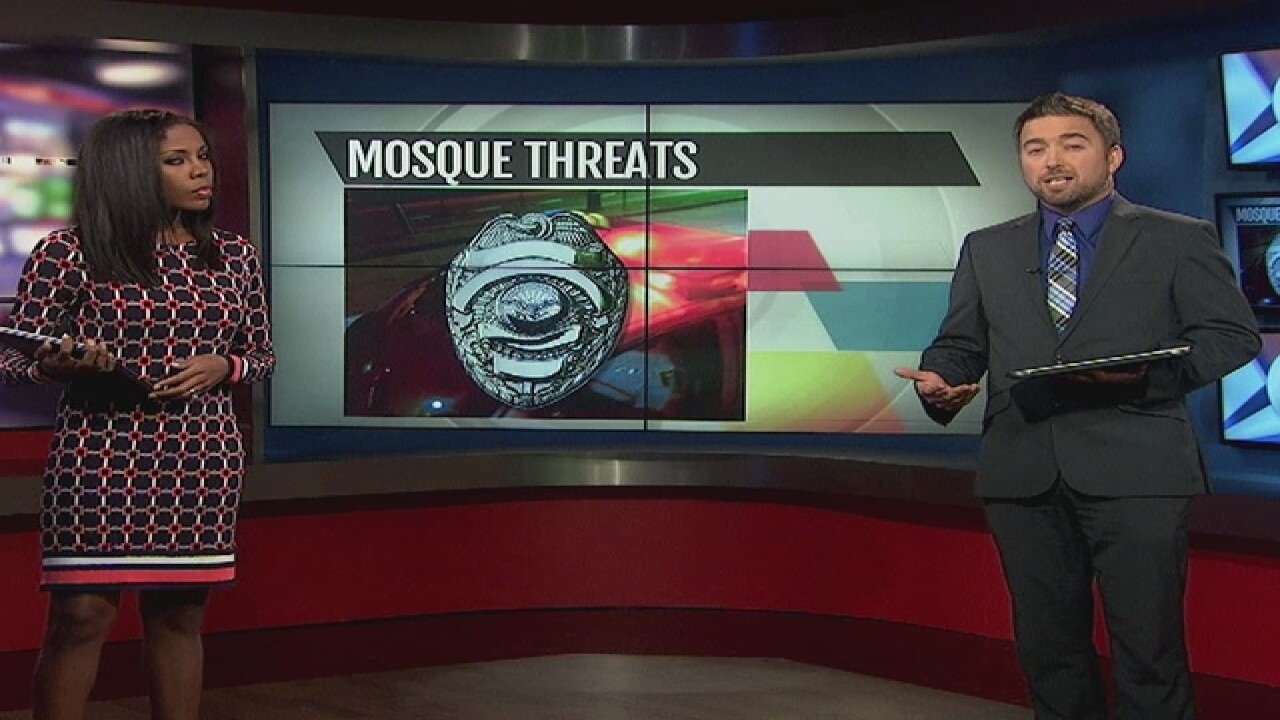 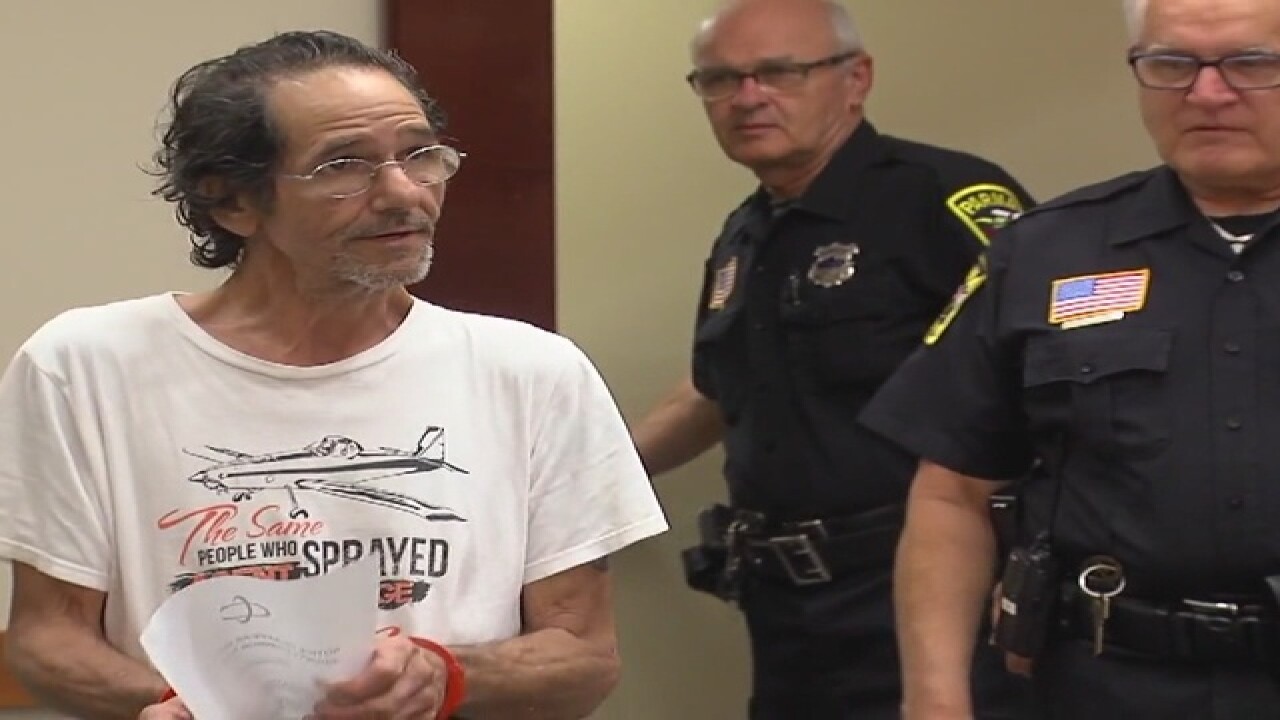 The 18-year-old worshipper at a Parma mosque who was first confronted by suspect James Remington said the man entered the parking lot of the mosque and told him he “wanted to molest children.”

Mouhammad Oudeh is the main victim listed in the pending court case involving Remington, 52, of Parma.

Police said members of the Islamic Center of Cleveland were gathered Thursday morning to celebrate the Islamic holiday of Eid Al-Adha when Remington entered the parking lot in his car.

According to Oudeh, Remington rolled down the window and began to speak to the teen, who was directing traffic at the time.

“He told me ‘I want a membership to molest children and boys,’” Oudeh told newsnet5.com. “I got startled, I mean, I didn't understand.”

Oudeh said he asked Remington to leave. Remington then allegedly drove his car towards Oudeh, almost striking him.

“He reached for something in his car,” Oudeh said. “We saw him go down it kind of scared us. We all backed away we thought he had a gun or something.”

According to Parma Police, Remington had a hatchet inside the vehicle.

Court documents said Remington called worshippers “child molesters” and “terrorists” before he was chased out of the parking lot and arrested by Parma Police.

“This is a behavior that we simply will not tolerate,” Lt. Kevin Riley of the Parma Police Department said Friday.  “We want people to come into our city practice their religious faith without fear of threat or intimidation.”

newsnet5.com discovered Remington had a criminal history going back to 1983. That year, he pleaded guilty to one count of drug trafficking in Cuyahoga County Common Pleas court. He pled guilty to the same charge in 1996 and was sentenced to two years at Lorain Correctional Institution.

In 1999, he pleaded guilty to one count of preparation of drugs for sale and was sentenced to two years of Community Control.

He was preliminarily charged with a fifth-degree felony for ethnic intimidation. If convicted, he could face up to a year in prison.

His case was sent to the Cuyahoga County Grand Jury.

Bond was set at $5,000. Remington did not make bond as of Friday evening and is set to be transferred to the Cuyahoga County Jail.

Remington was ordered to stay at least 500 feet away from the mosque, although he lives just down the street.

In a press release, the Council on American-Islamic Relations called on law enforcement to prosecute Remington for a hate crime.

“We believe this type of incident is the result of the toxic anti-Muslim atmosphere created by those in our society who seek to demonize Islam and to target American Muslims with hate rhetoric,” Communications Director Ibrahim Hooper said.