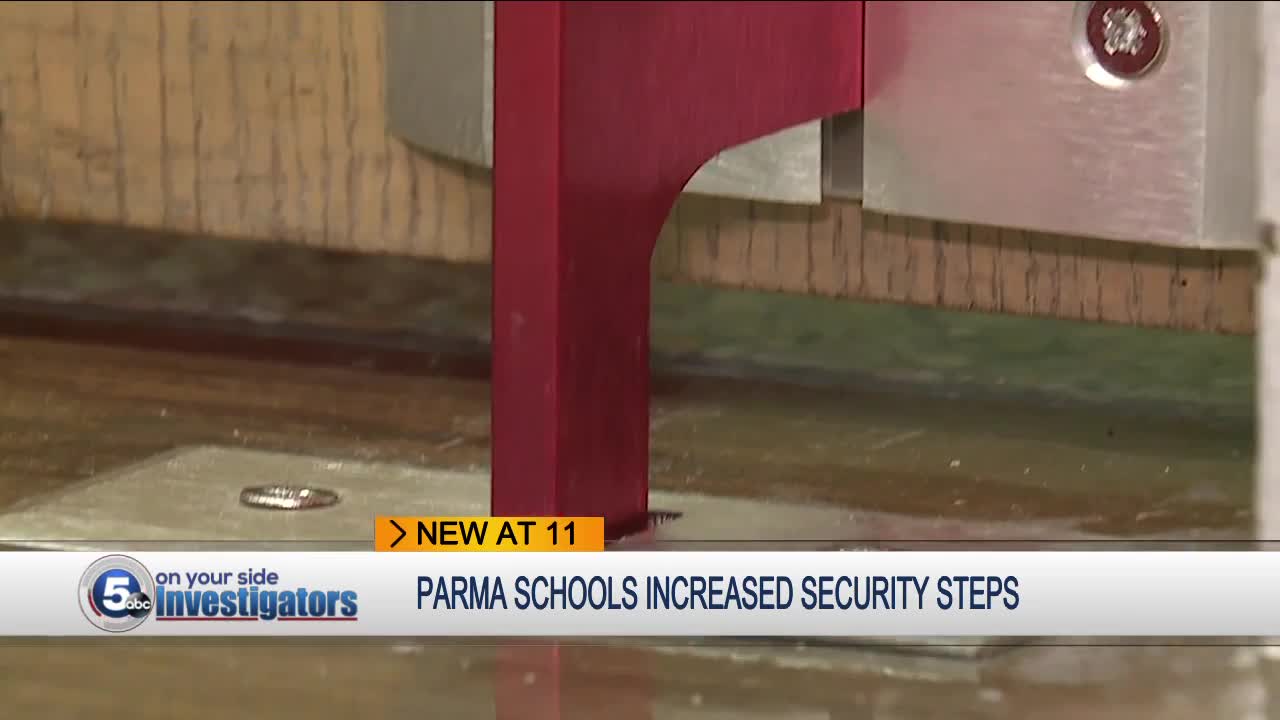 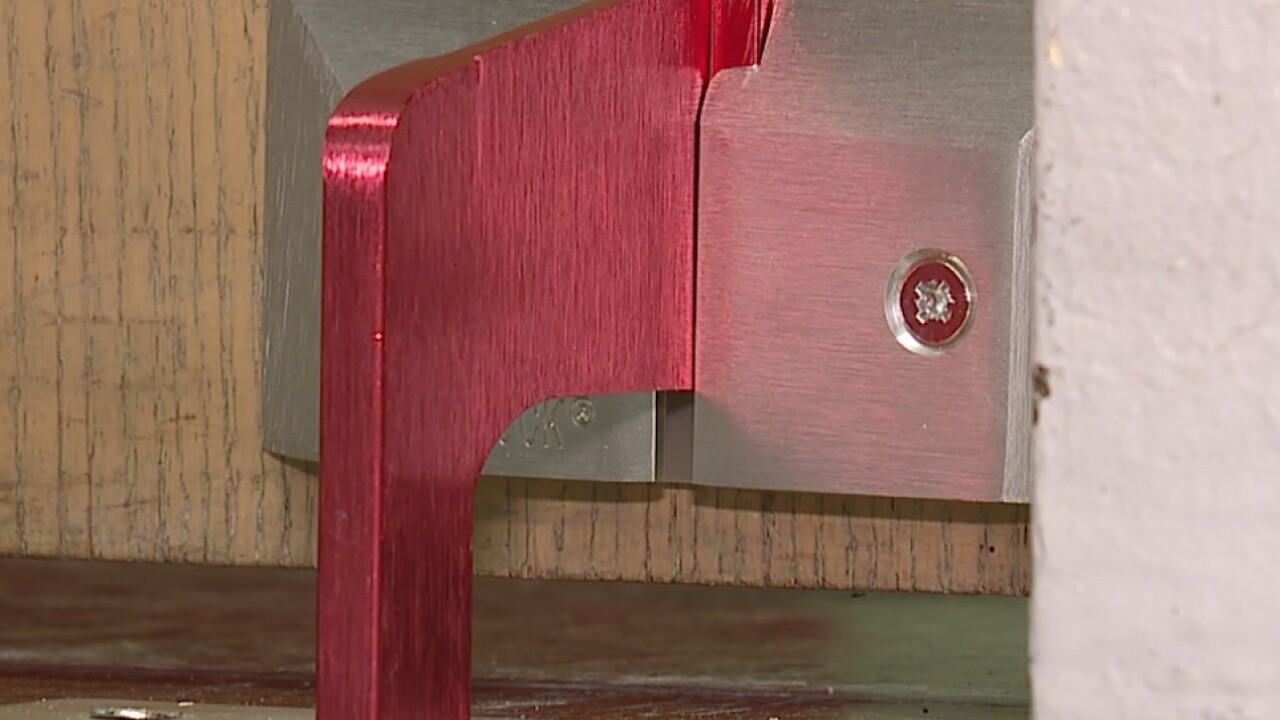 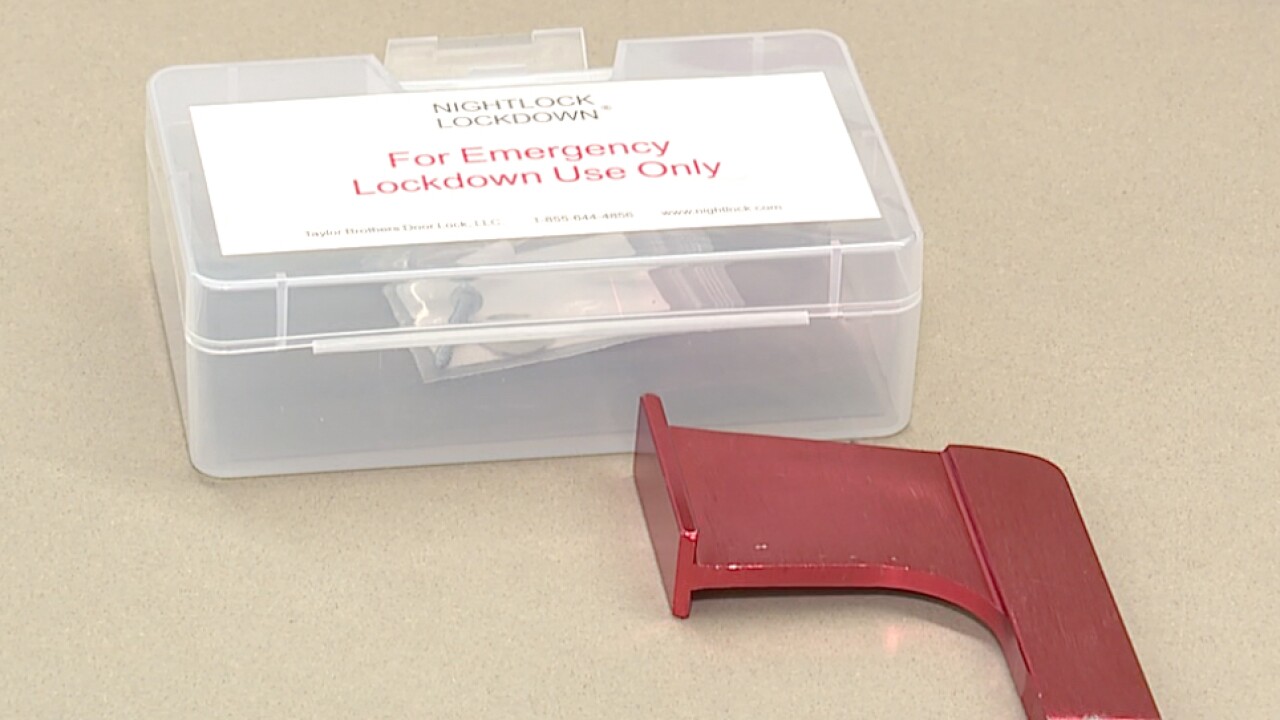 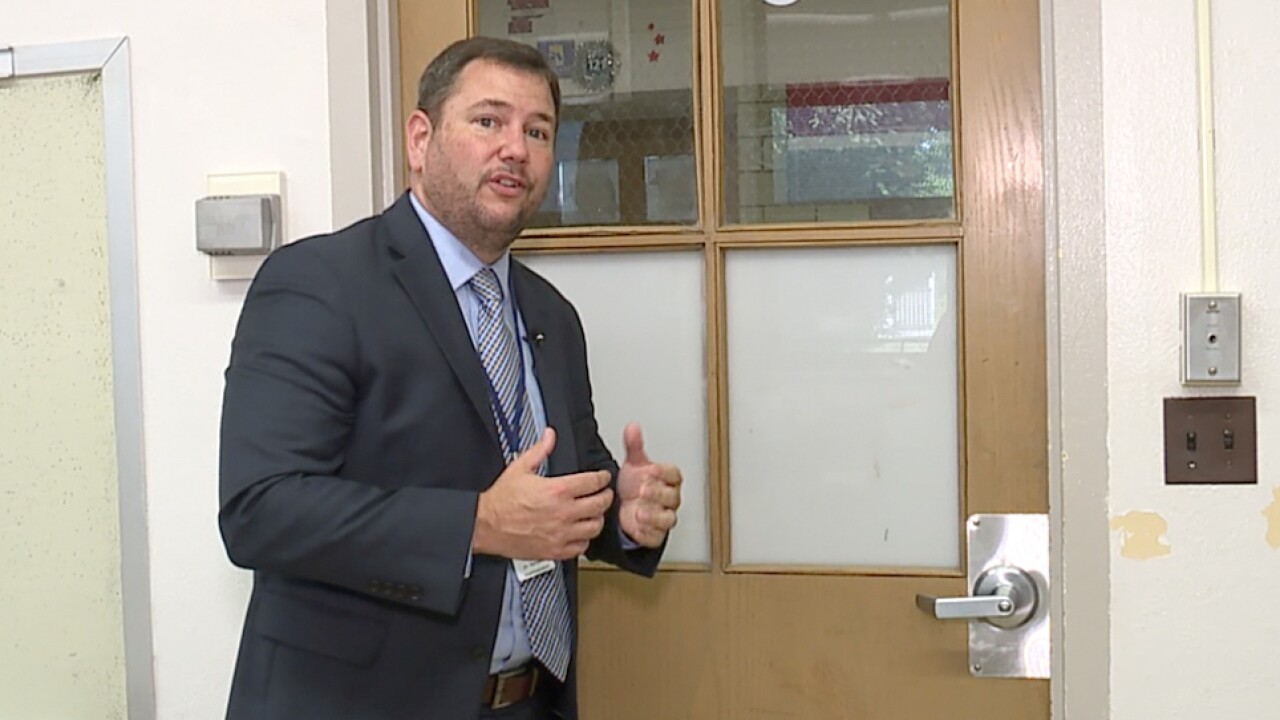 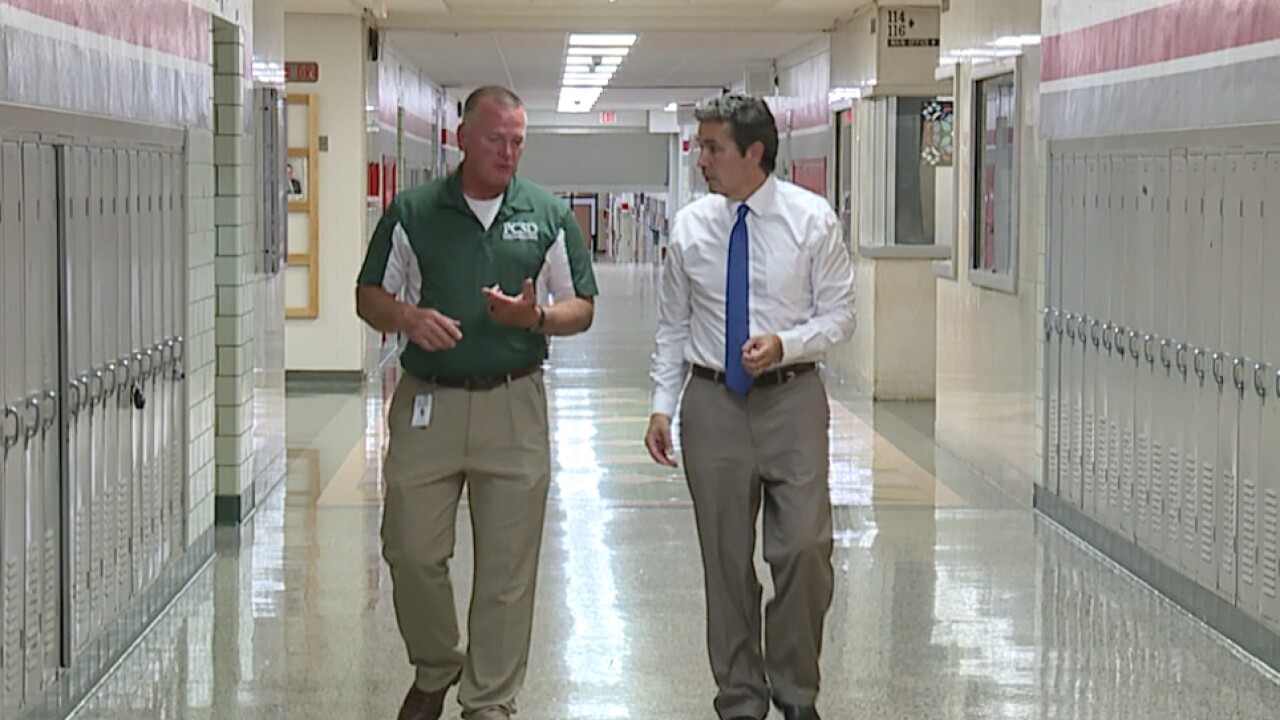 Parma Superintendent Charlie Smialek showed News 5 the easy to use Nightlocks Barricade System, a small wedge of aluminum that can now be quickly locked into place at the bottom of hundreds of classroom and office doors.

Smialek explained that the system, which cost the district $43,000, can withstand up to 2,000 pounds of outside force from an intruder, and 1,600 pounds of inside force.

“In the year 2019, we have to be prepared as possible, and this was a great step for us,” Smialek said. “We know that the shooter in Dayton got 41 shots off in 30 seconds, even if we can buy ourselves 30 seconds so law enforcement can come, any type of deterrent is an advantage for us at that point. It reinforced that this could happen anywhere, this can happen in our backyard, we have to be prepared as we possibly can.”

The Parma Schools are also planning a series of safety days throughout the upcoming school year, with students and staff practicing with the new barricade system and building evacuation.