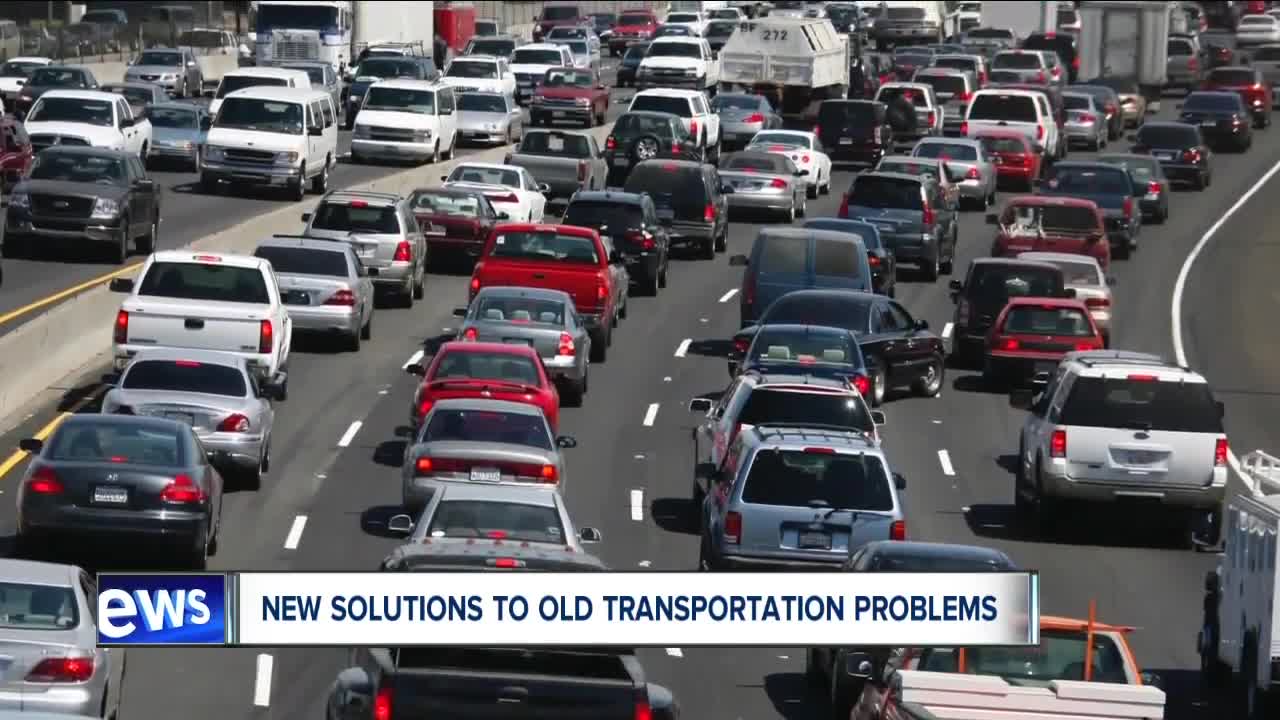 Three projects are getting a combined $191,000 from The Fund for Our Economic Future as part of the Paradox Prize, an effort to help workers get to their jobs. 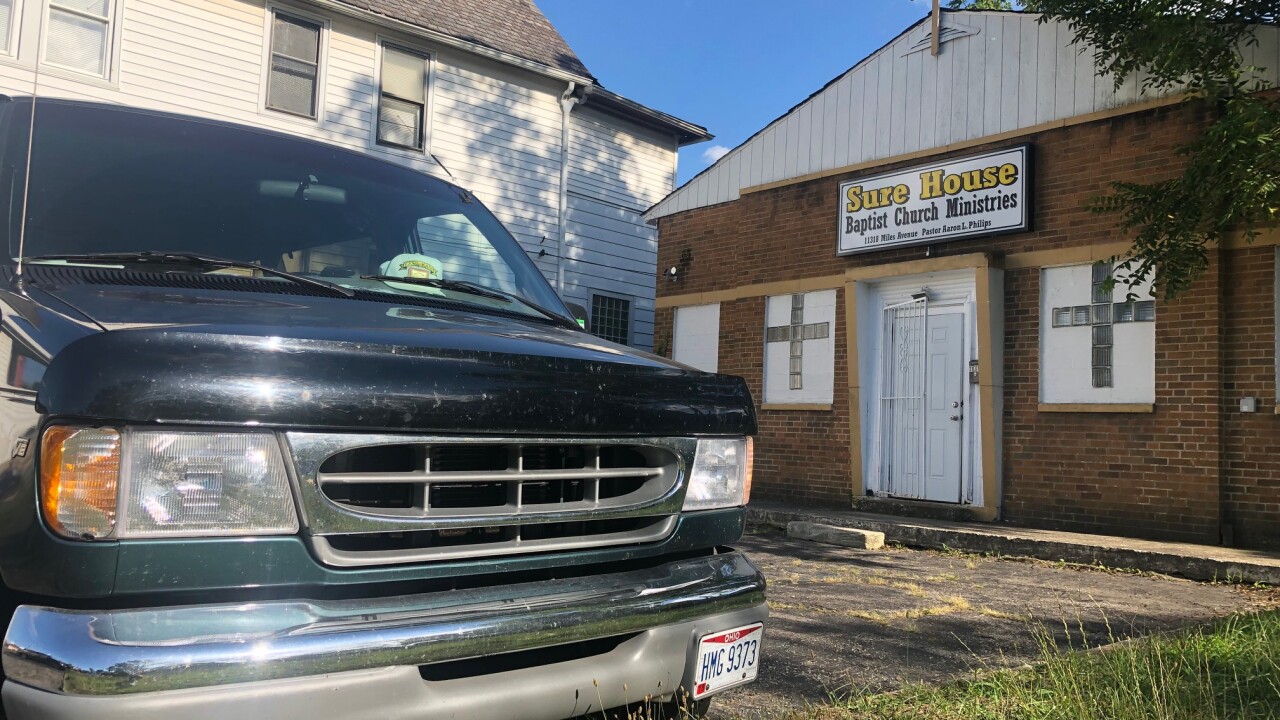 CLEVELAND — Three projects are getting a combined $191,000 from The Fund for Our Economic Future as part of the Paradox Prize, an effort to help workers get to their jobs.

The three projects that received grant money are:

The Cleveland Clergy Coalition got involved when they realized church vans all over Cleveland usually sit unused during the week, only being used to get people to mass on Sundays.

“Well, it’d probably be a 7 o’clock pick up in the morning,” said Driver and Supervisor of Transportation Al Shivers, talking about the schedule his buses will run.

It’s an early start for Al and his drivers, but it’s a huge help getting to work for the manufacturing employees who live around the Glenville and Lee-Harvard neighborhoods.

Manufacturing plants all over northeast Ohio have told The Fund for Our Economic Future that workers showing up late to work isn’t necessarily a sign of bad employees, but a lack of good transportation options to reach plants located in the suburbs.

He says a lot of plants in places like Strongsville or Solon have employees in Cleveland, which can be an hour and a half away by public transit after factoring all the stops along the way.

“But [the employees] will have to get [to work] either an hour early or 10 minutes late,” Patsey said.

Patsey said too many times showing up 10 minutes late can get workers fired, even if they show up two hours early most of the time.

That’s why The Fund for Our Economic Future created the Paradox Prize, hoping to fund pilot programs that will either complement existing public transit routes or meet riders’ needs in different ways.

Pastor Aaron Phillips at the Sure House Baptist Church says he was already working with Manufacturing Works and the American Association of Clergy and Employers on using the church vans during the week. The $100,000 grant they got from the Paradox Prize allows them to launch the plan at no cost to riders in just a few weeks.

“It’s a way to engage resources that are already in our neighborhood,” Phillips said. “It’s a perfect match.”

At first, the rides will be free.

When riders do have to pay, it’ll cost them a little less than a bus pass and commutes that could be an hour and a half or longer on public transit will be direct and will take roughly half the time. Workers will be dropped off directly at their place of work.

Eventually, fees from riders and manufacturers will cover the cost. If the early versions work, they could expand to more neighborhoods and include more manufacturing facilities.

Shivers says opportunities like this could lead to higher home ownership, more money in more households, and a better quality of life for people who otherwise wouldn’t be able to hold down these manufacturing jobs 40 minutes away.

“But they must first be able to work,” said Shivers. “That’s the number one key.”

The Fund for Our Economic Future will give out $1 million over three years for similar projects.

If you would like more information about bus rides, call Pastor Aaron Phillips at 216-889-7844.