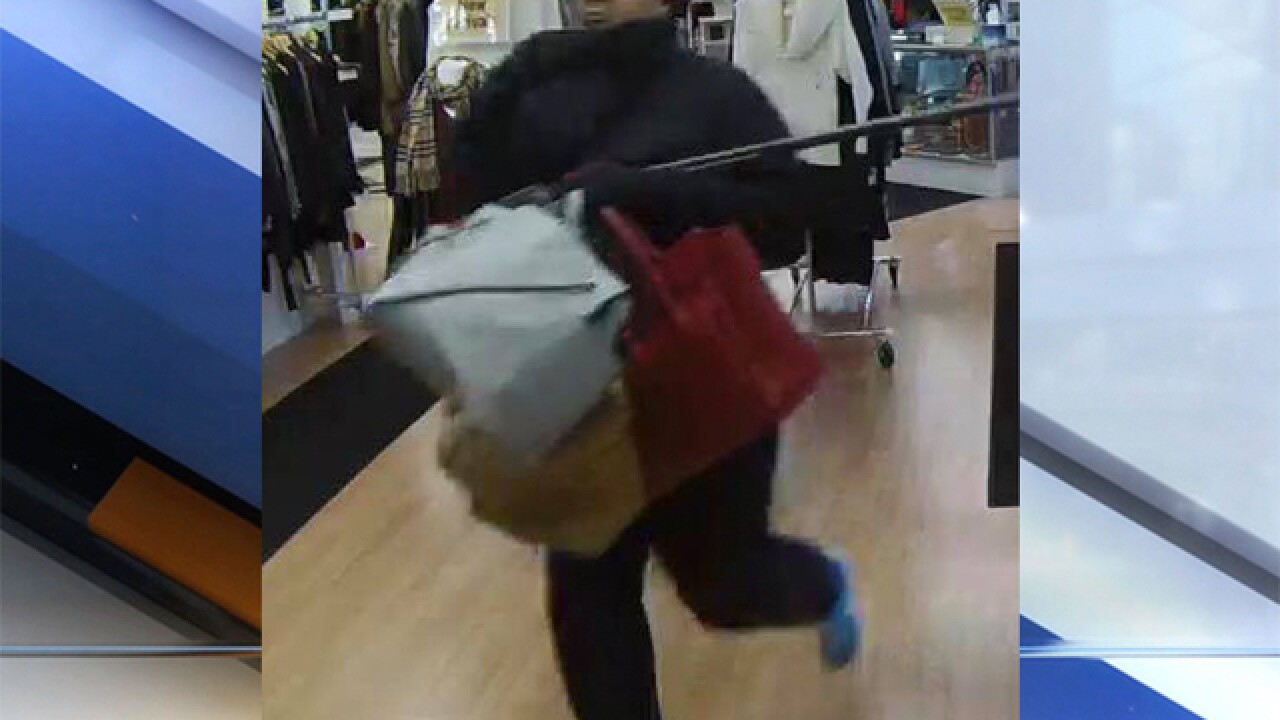 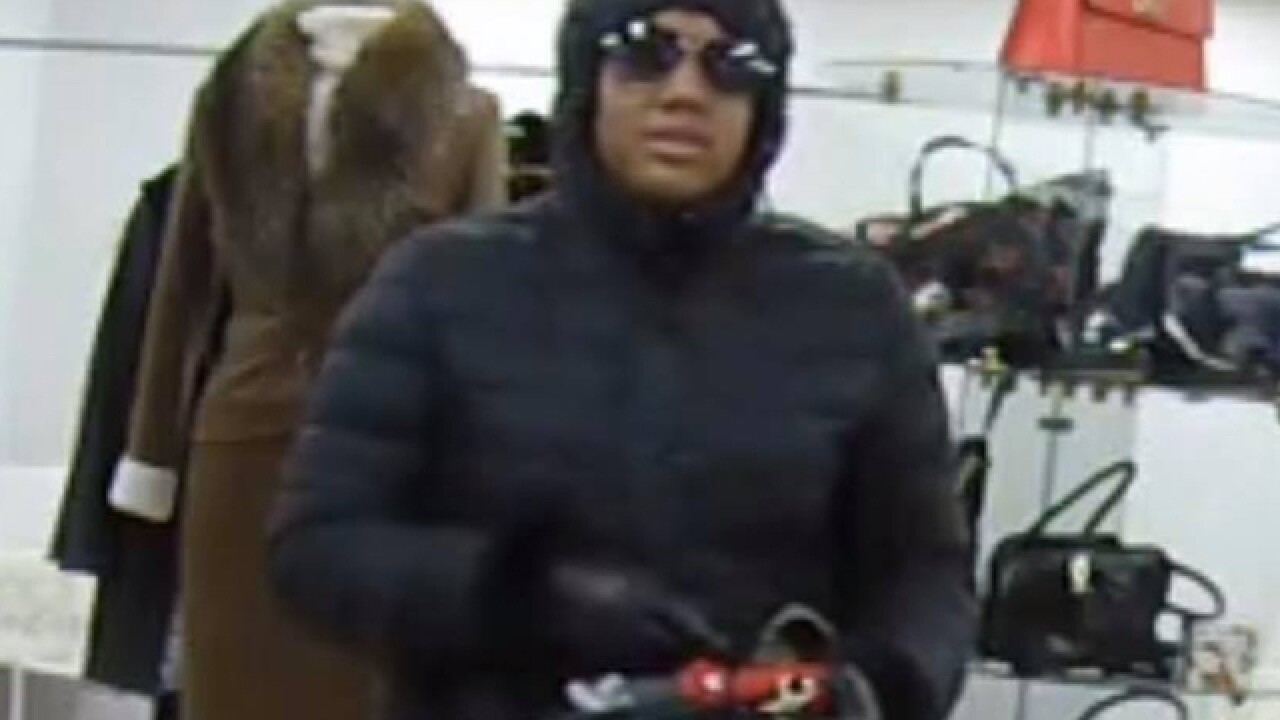 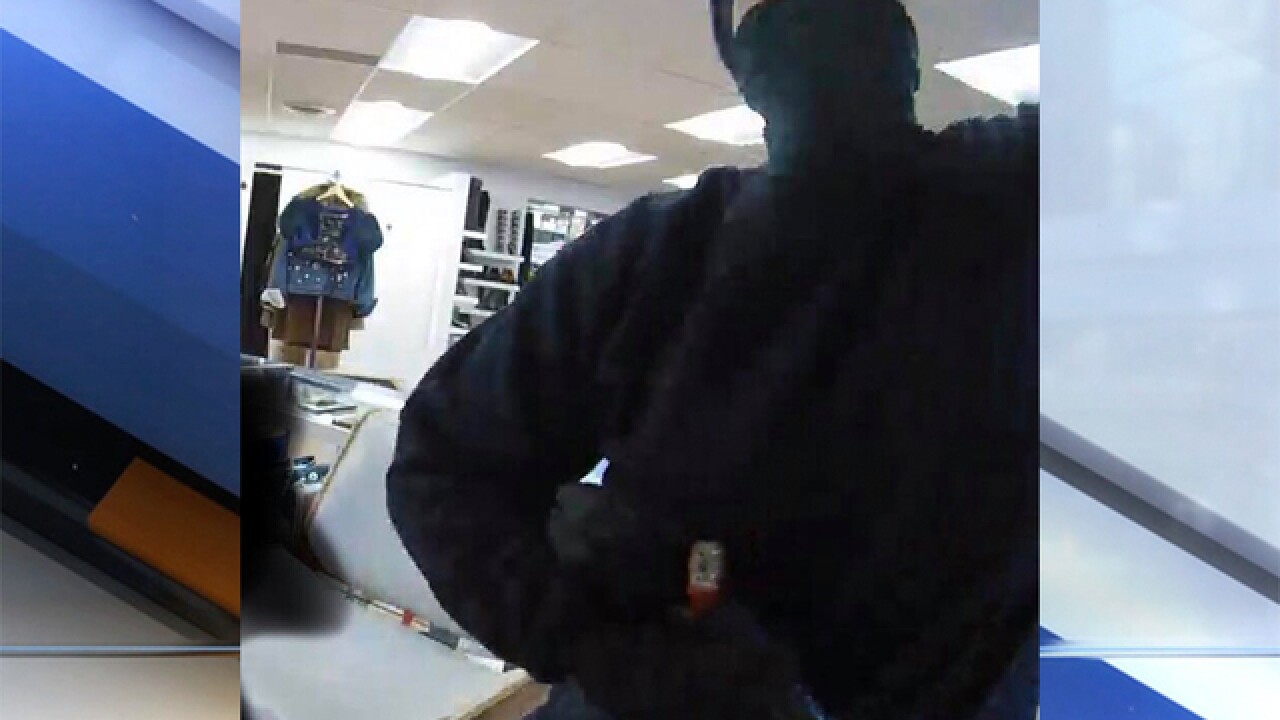 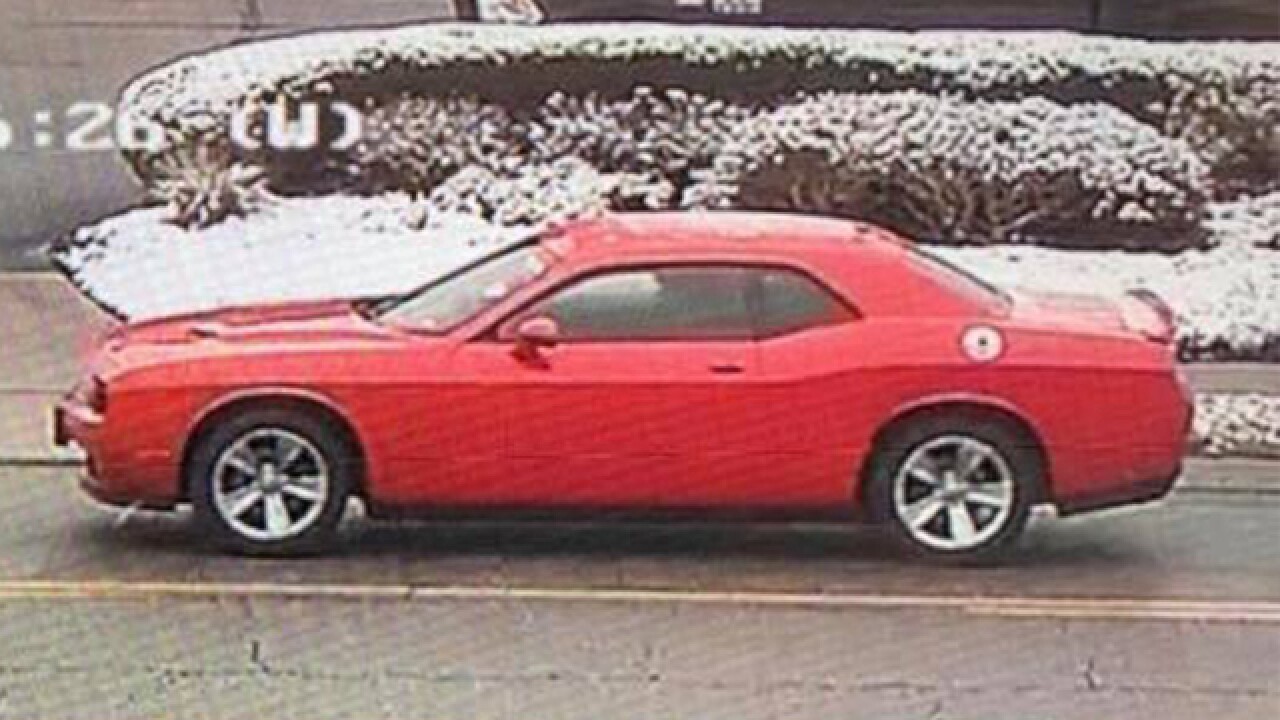 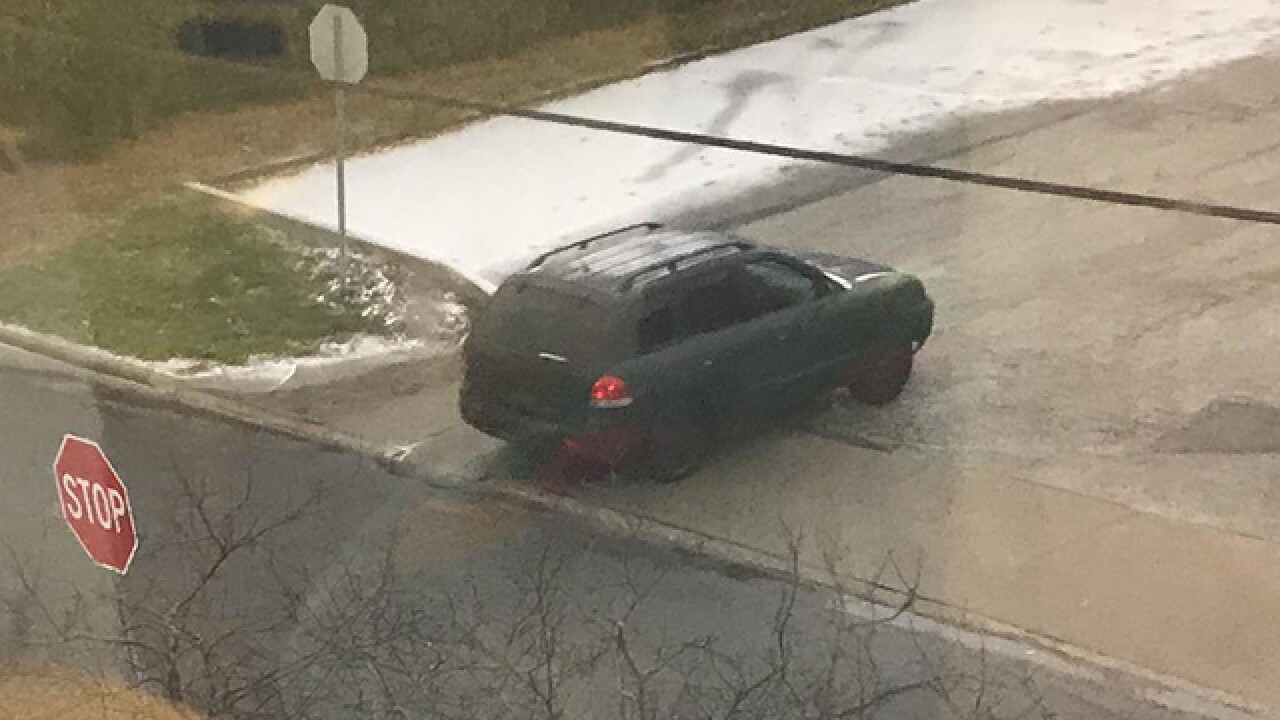 The Woodmere Police Department is asking for the public's help in identifying a woman who robbed a local business with a long gun.

According to authorities, the woman robbed the same business twice in two days..

The first incident happened on Thursday. Following the robbery, the woman fled in a flat black 2000 Hyundai Santa Fe with tinted windows or a similar SUV, authorities said.

The second incident happened on Friday when the woman returned to the same store with an "older style long gun," authorities said. The woman fled the scene in an orange Dodge Challenger that had missing plates.

Anyone with information about the robberies is asked to call Chagrin Valley Dispatch at 440-247-7321 and ask for the Woodmere Police Department.