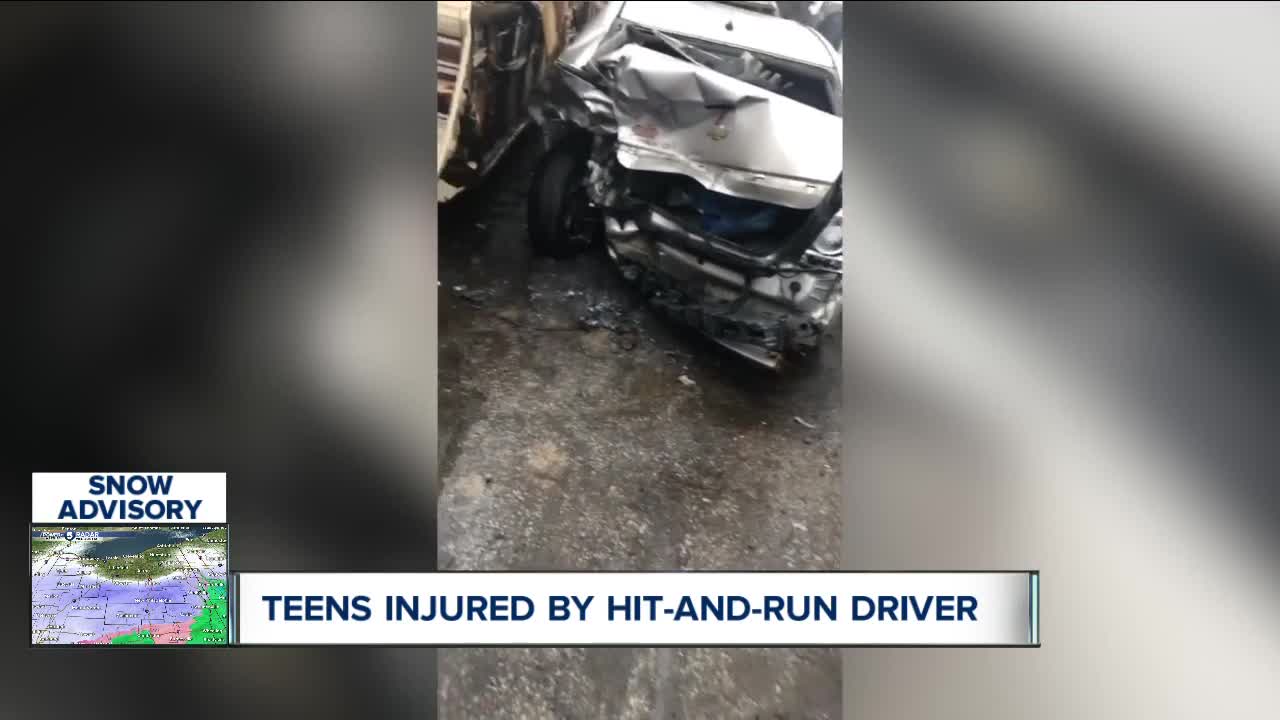 Warrensville Heights police are searching for a hit skip driver. 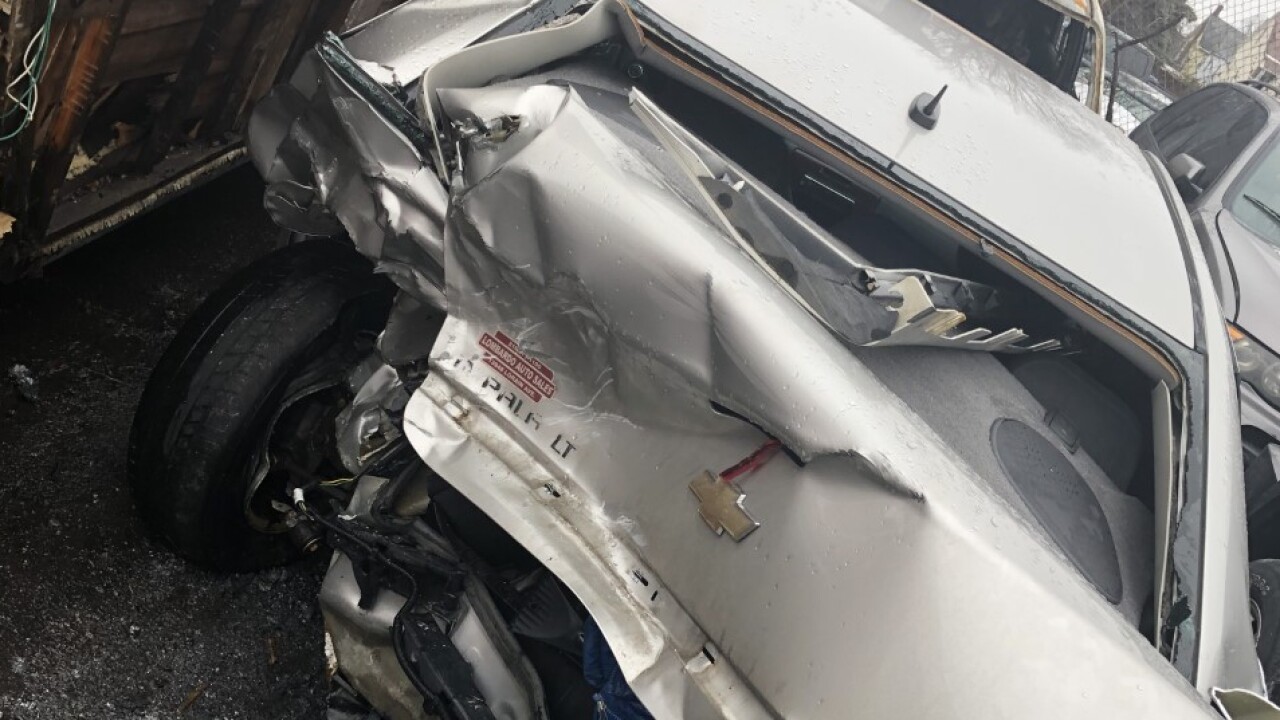 “We could be here planning a funeral,” said Maryam Sy. “I thought he was dead. I was on the phone with him when it happened."

Amadou Ly and DeSean Hill have been friends since middle school.

Friday night just after 11 p.m., the two teenagers were heading home from near Interstate 480 and Interstate 271, when they say a driver who had stopped on the side of the highway started to merge back onto the road.

The two got out of the car to check on the driver of the other car and as soon as they got back into the car a van plowed into their car.

He was on the phone with his mom when it happened.

The driver who hit the teenagers just kept going.

“I’m very angry. I wish he would tun himself in,” said Rashaunda Woodruff, Hill's mom.

Both young men are recovering and are expected to be okay.

“Most of my injuries came from my neck because I hit my head on the dashboard,” said Hill.

Police believe the person who hit the teenagers may have been driving a light-colored Nissan van.

Warrensville Police are asking that anyone who was in the area and may have seen something to call them at 216-581-1234.