Pollster who got it right: "Republicans turned out like they usually do and Democrats did not."

Most polls showed a Clinton win 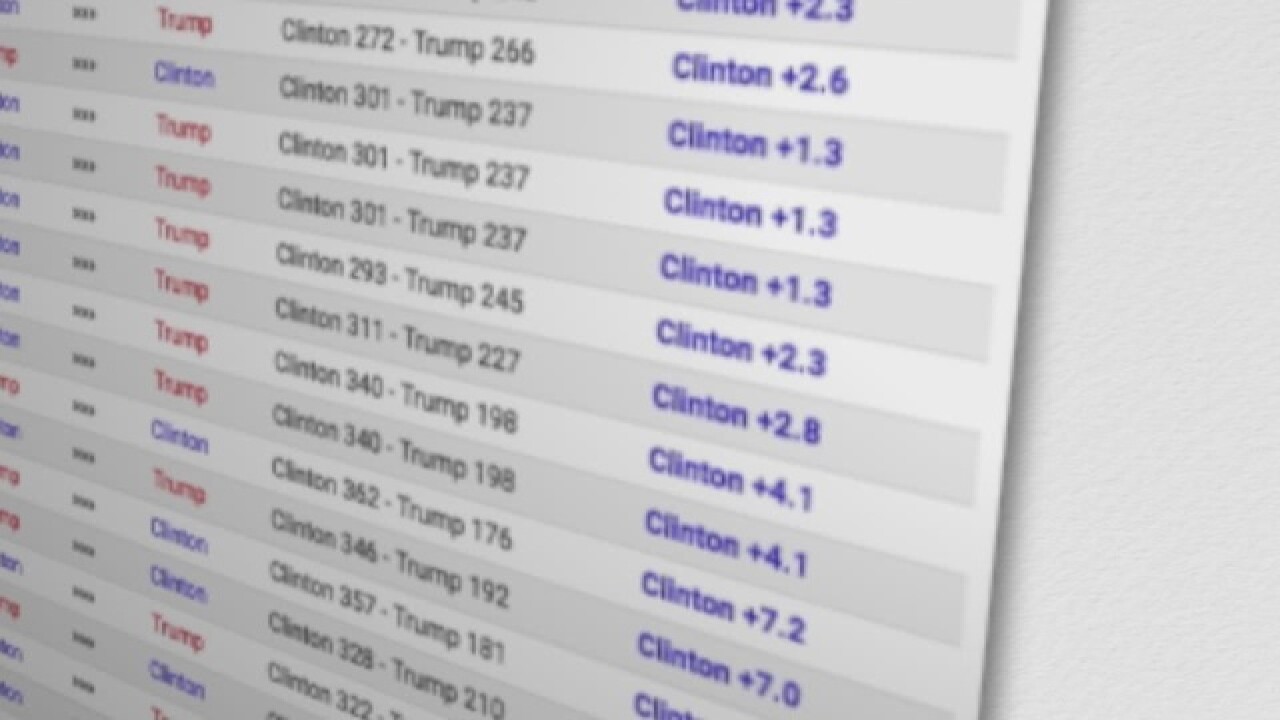 It was immediately clear following Donald Trump's surprise victory Tuesday night that many of the polls predicting a Clinton win -- were wrong.

But one Republican pollster is claiming victory. Titus Bond with the St. Louis, MO-based Remington Research Group predicted Trump would win several key battleground states, even as other polls had him trailing Clinton.

Bond said other pollsters failed to predict a depressed Democratic turnout, despite better accuracy in 2012.

"What happened in Ohio is Republicans turned out like they usually do and Democrats did not," Bond said. "Donald Trump was able to get a bigger share in the Cleveland area, which was key to his victory."

Bond said final numbers showed Democratic turnout down between 5 and 10 percent compared to 2012.