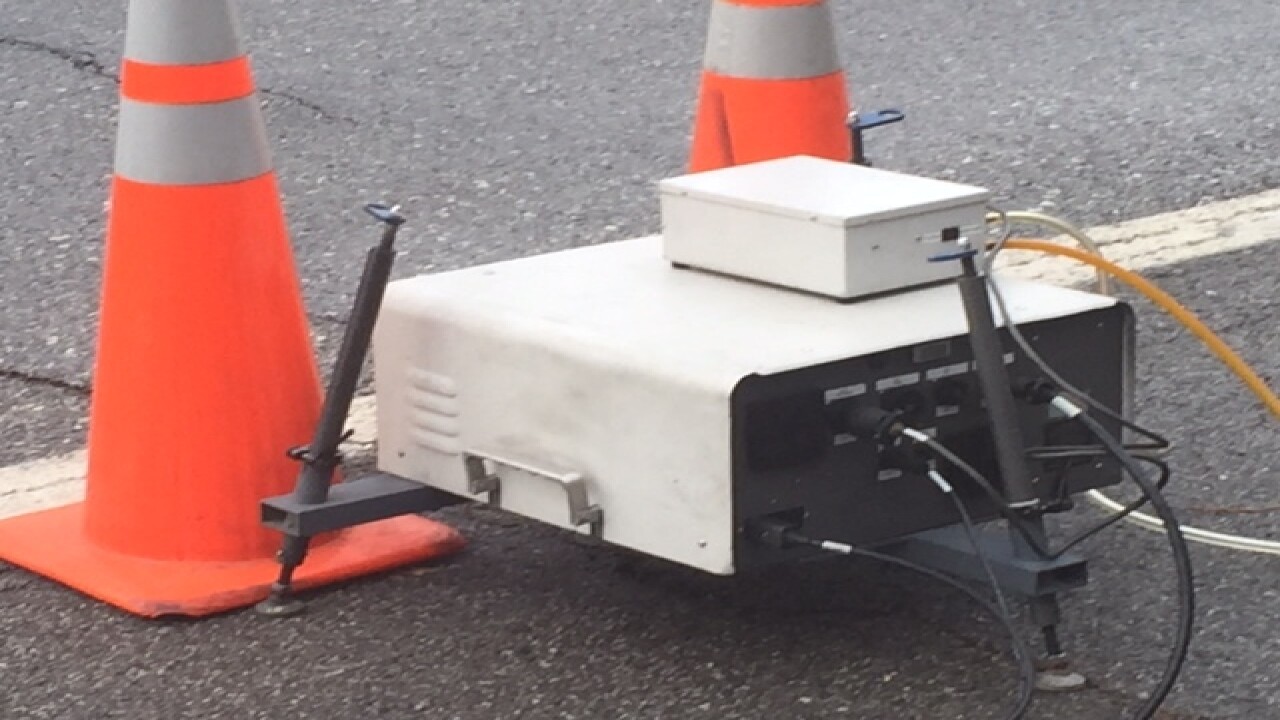 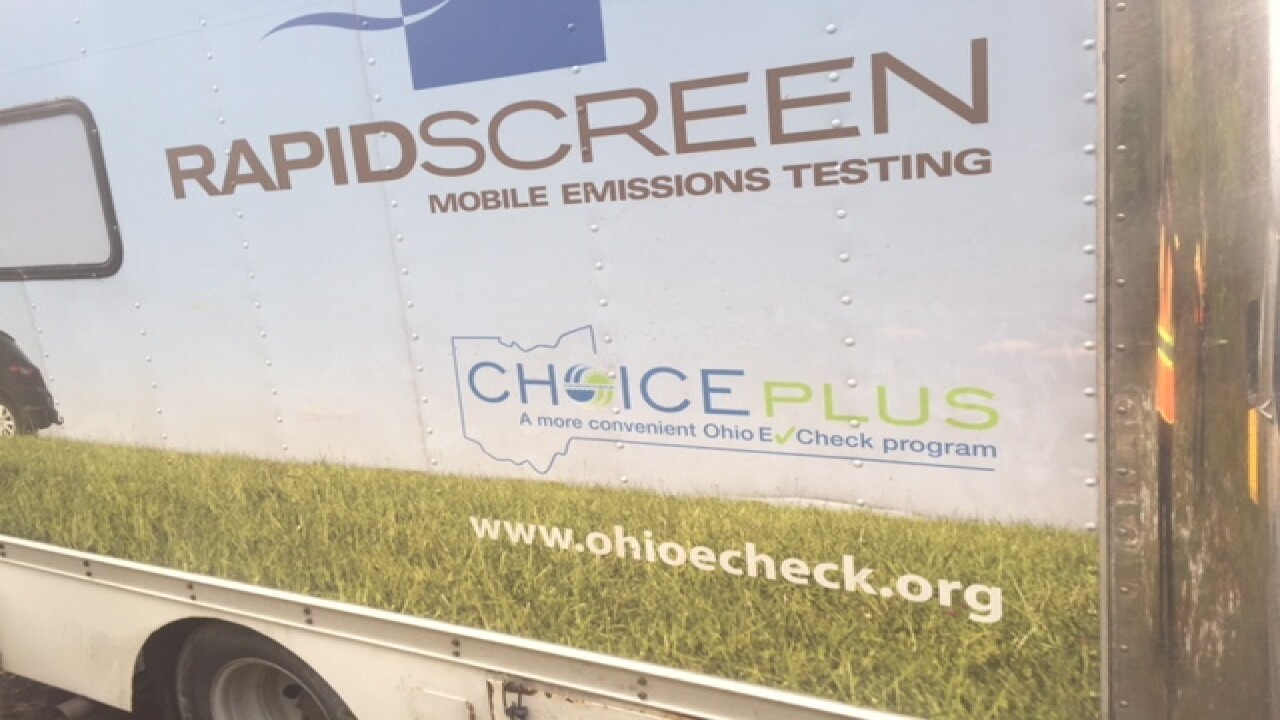 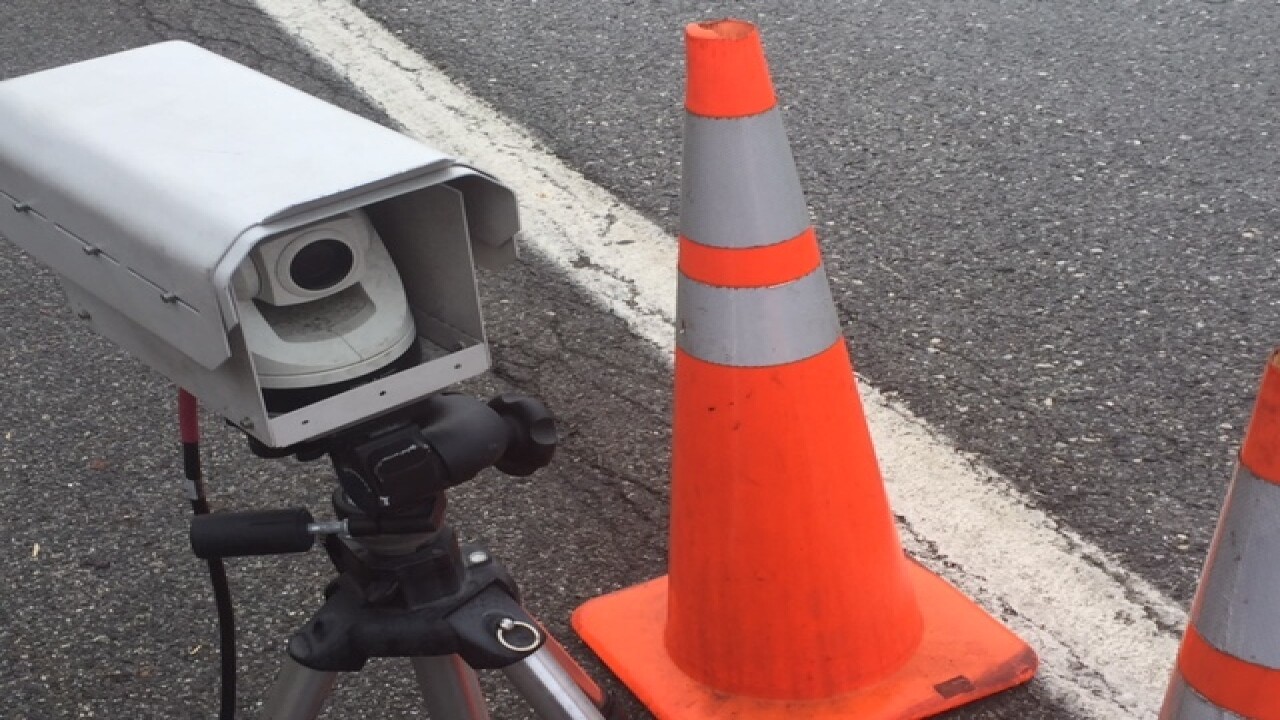 The Ohio EPA is trying a pilot program that checks emissions as you car passes by one of their portable stations on the highway.

Thursday, the company hired by the Ohio EPA was set up on the Interstate 271 ramp in Wickliffe.

The company, called Rapid Screen, uses portable sensors on the road to gauge if your car's exhaust is clean or dirty.

Registered motorists who pass will get a letter telling them just that; those who fail will get their annual reminder to get an E-Check.

The goal of this pilot program is to save as many people as possible a trip to an E-Check station.

You can learn more about this program at Ohiocheck.info.

The web page will explain the pilot program and show you when and where the portable stations will be set up.

Motorist Mark Schulz was riled up by the cameras and devices set up Thursday in Wickliffe.

Schulz believes a police officer should also be placed near the portable E-Check stations on roads and ramps.

Schulz doesn't like the idea of the OHIO EPA subcontracting the work. He believes a state employee should operate the system.

"They could find out where you live, everything about you, your car, all kinds of different stuff," Schulz said.

A spokesperson for the Ohio EPA said the information is only used to send letters to motorists who pass the emissions tests.

Schulz also suspects that instead of making E-Check required to renew your vehicle's registration, someday in the future they'll send citations to motorists who don't pass.

The Ohio EPA said that is absolutely not the case.