Is Prospect Avenue construction a headache? 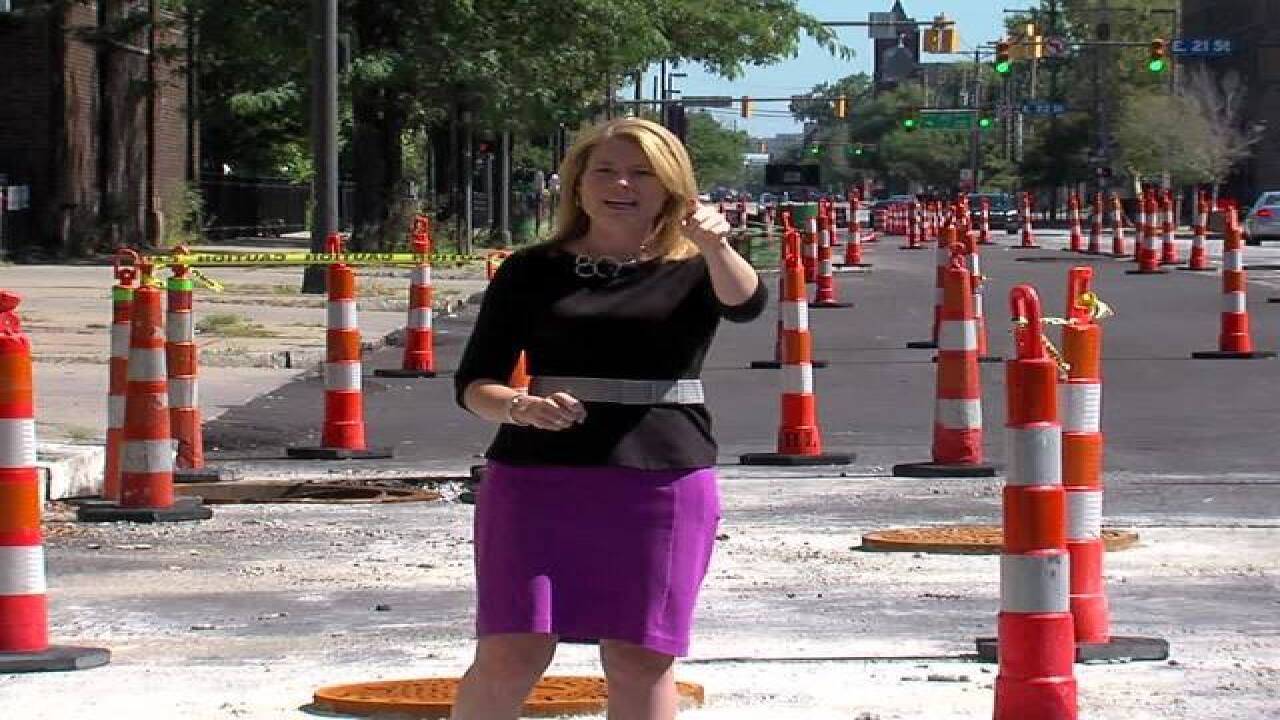 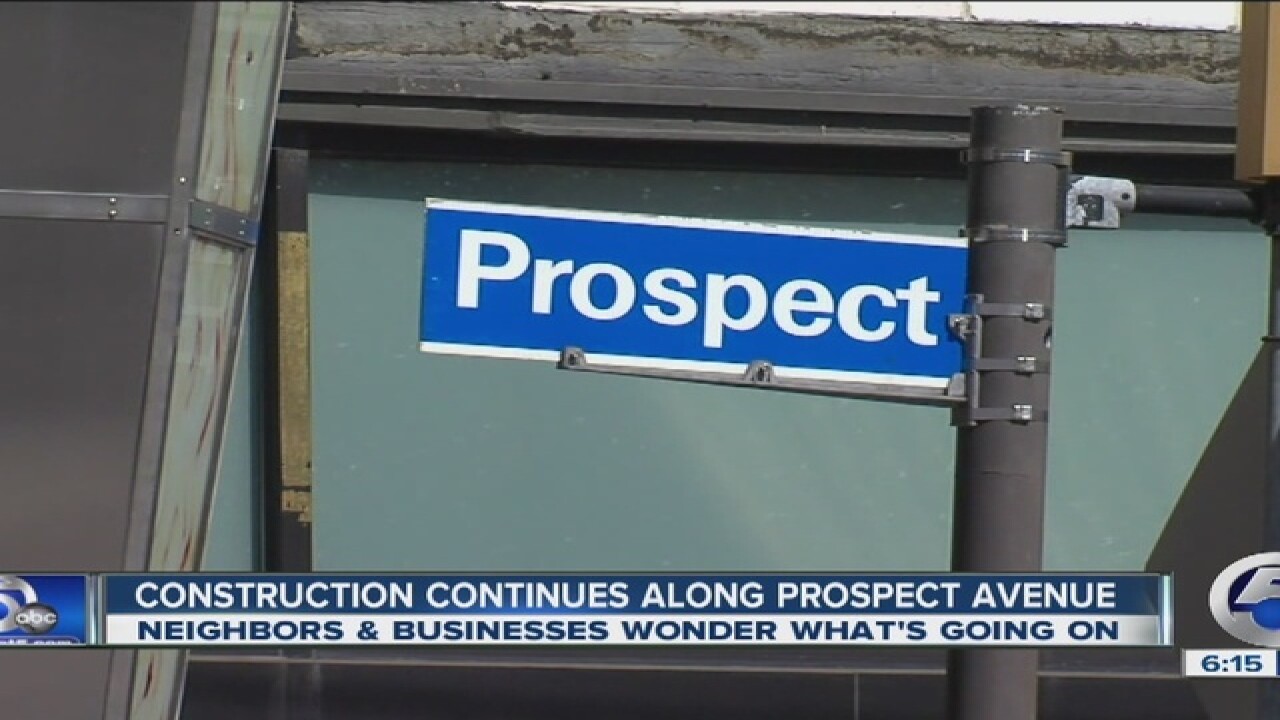 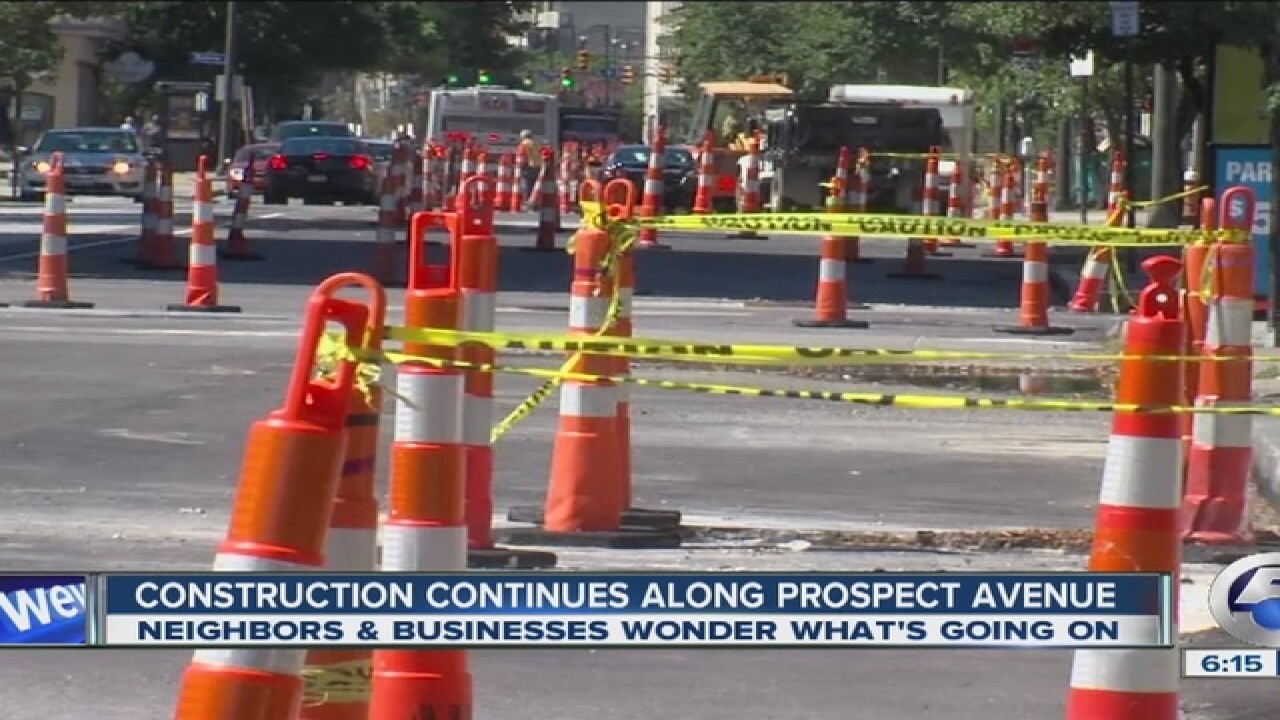 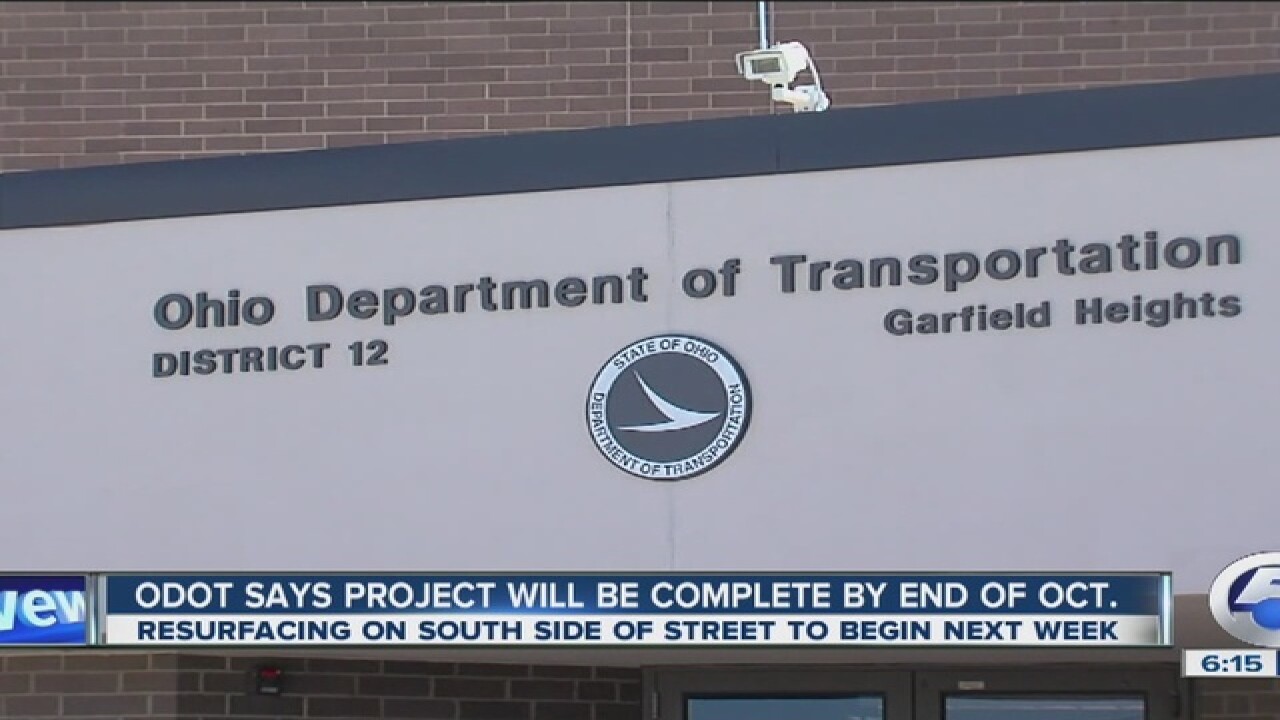 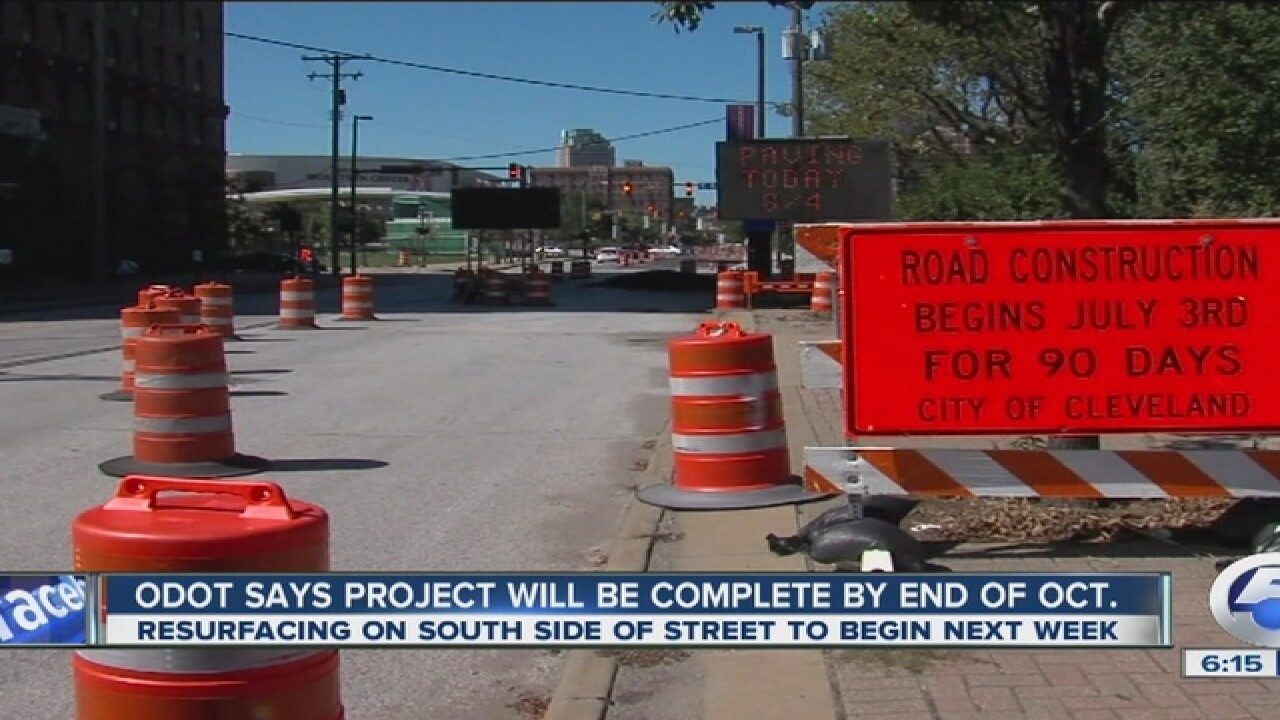 Construction along Prospect Avenue still has traffic reduced to single lanes and backed up for miles at rush hour, prompting people who work along there to question whether the project has stalled.

“They started off really well by ripping up the street," said Darian Tucker who owns Insignia Graphics on Prospect Avenue. "But since then, it's what you see, stalled, it seems like.”

“I haven't really seen anything else as to construction on this street," said Debbie Wilcox, who works at a business on Prospect Avenue. "Traffic is horrible."

A resurfacing project on Prospect started early July. At that time, crews contracted by the Ohio Department of Transportation resurfaced the north side of the street from East 22nd to Ontario Street. But that side, which has hundreds of cones sitting on it, is still not open. Since construction began, traffic has been reduced to single lanes on the south side of Prospect. That side still needs to be resurfaced.

"The project hasn't stalled," said Amanda McFarland of ODOT. "We were waiting to get some utility work done to adjust some of the sewers and manhole covers."

McFarland said crews are working on the street every week day, and the project will be done at the end of October. That timeline is a few weeks behind the completion date given on a construction sign on Prospect near East 22nd: "Road construction begins July 3rd for 90 days."

“That 90 days is always best case scenario," McFarland added. "The contractor has until the end of October to finish the project.”

McFarland said crews will be shifting traffic from the south to the north side of Prospect next week so they can finish re-paving. She also said the $1.6 million project is on budget.

Do you have issues with traffic on Prospect Avenue? Tell us what you think on Kristin Volk's Facebook page.