Remembering Balto, who died 86 years ago after saving a village and becoming a national hero 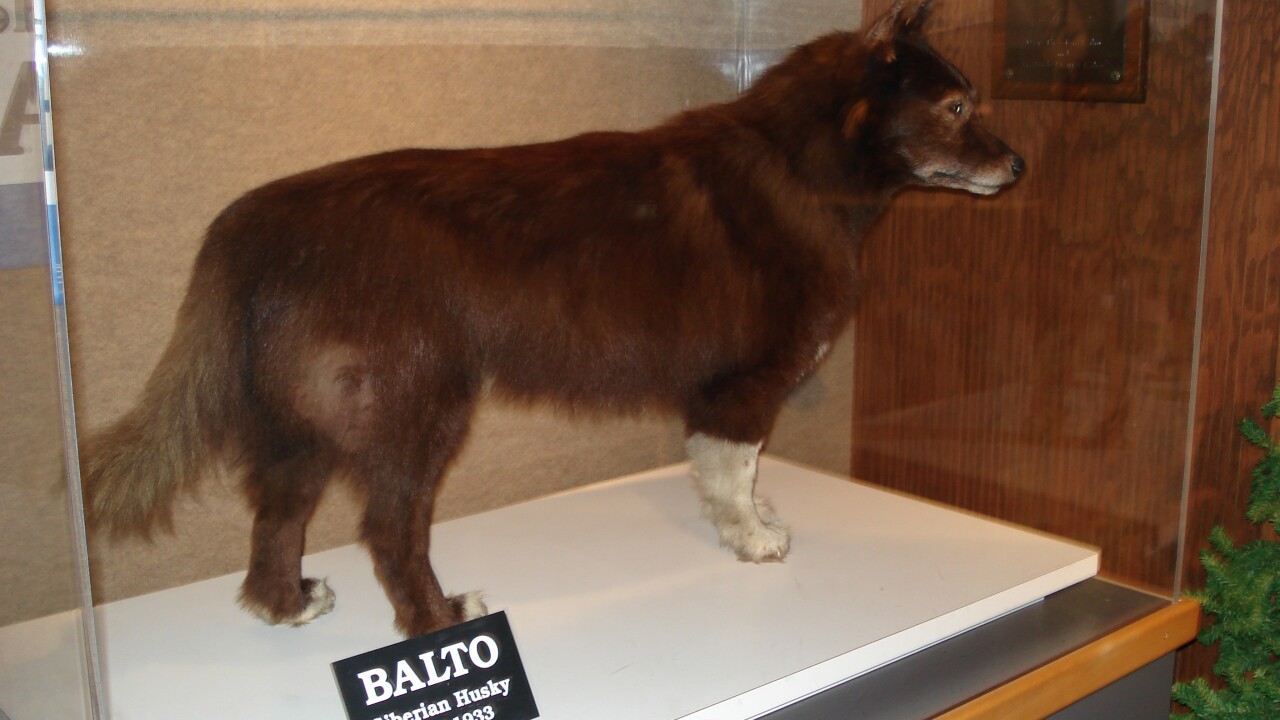 CLEVELAND — On this day 86 years ago, Balto, the nationally-famed sled dog, died.

Something only a dog could do

On Jan. 20, 1925, an outbreak of diphtheria, a highly contagious disease affecting the throat and lungs, in a remote part of Alaska called Nome, brought a team of sled dogs to the national stage, including Balto. 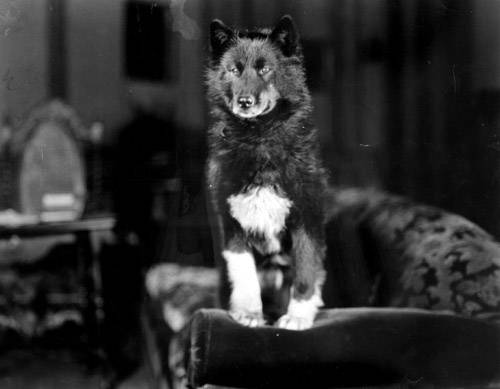 During the winter months, only a dog team could reach Nome through a path called Iditarod Trail, a trail usually used to carry mail. Balto, who was leading the pack, made a 674-mile journey with other dogs and a relay of drivers to the disease-stricken Nome.

Balto and his teammates became instant heroes among the residents of Balto and the country as they successfully delivered the much-needed serum to its citizens. 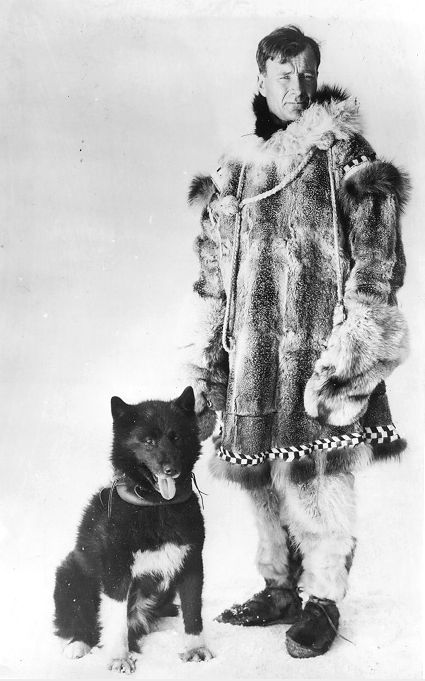 Life after saving a village

Weeks after delivering the serum, Balto and his team starred in a film called “Balto’s Race to Nome.” The two-reel film was released in June 1925. Aside from a few studio stills, no print of the film is known to exist today. Balto and his teammates’ future became grim after a dispute between owners over unpaid wages. 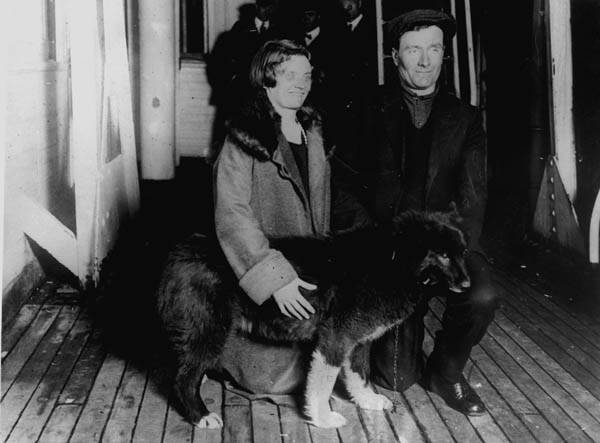 "Two heros of Alaska arrive. Gunnar and Mrs. Kasson, with Balto, arrive at Seattle, Wash. to begin work on a motion picture. Kasson was the intrepid dog sled driver who made the last lap of the race against death in Nome, Alaska, with the life saving diphtheria anti-toxin. Balto, his lead dog, smelt cut the trail in a howling blizzard after his master had become blinded by stinging snow, and lead his team of huskies for miles eventually to stagger into Nome." Photo: Cleveland Memory Project,

The dogs were transferred to a “dime” museum in Los Angeles, where a Cleveland businessman George Kimble became outraged at the mistreatment of the dogs that he struck a deal with the dog's owners and offered to buy them for $2,000.

With only two weeks to raise the money, radio broadcasts across the country appealed to the public for donations, including headlines in the Cleveland Plain Dealer to urge citizens to save the dog heroes.

In just 10 days, enough money was raised to bring Balto and his six companions to Cleveland, welcoming them with a grand parade in Public Square. 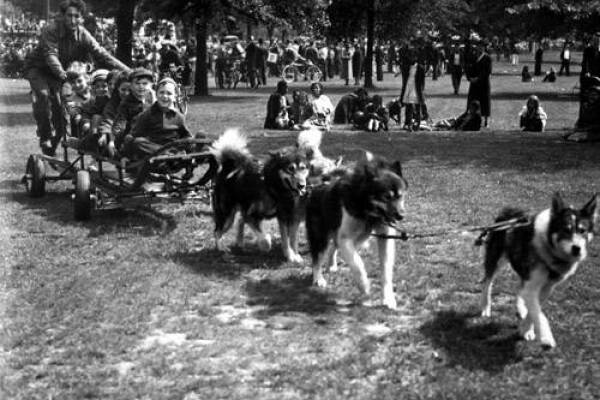 Balto and his team of dogs at the Cleveland Zoo. Photo: Cleveland Memory Project.

The dogs were taken to Brookside Zoo, now called the Cleveland Metroparks Zoo, to live out their lives.

After Balto's death on March 14, 1933, he was taxidermied and put on display at the Natural History Museum.