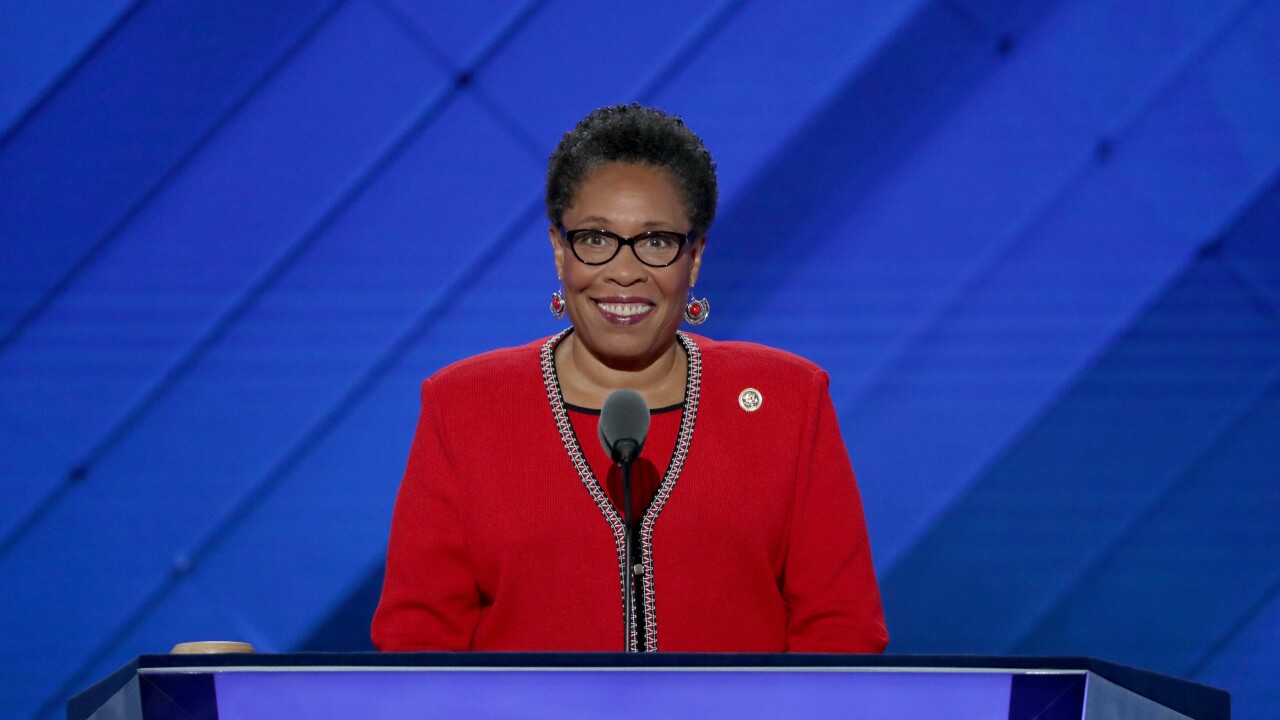 Alex Wong/Getty Images
PHILADELPHIA, PA - JULY 25: U.S. Rep Marcia Fudge (D-OH) speaks during the opening of the first day of the Democratic National Convention at the Wells Fargo Center, July 25, 2016 in Philadelphia, Pennsylvania. An estimated 50,000 people are expected in Philadelphia, including hundreds of protesters and members of the media. The four-day Democratic National Convention kicked off July 25. (Photo by Alex Wong/Getty Images)

CLEVELAND — On Tuesday, Cleveland-area native Rep. Marcia Fudge, a Democrat, read a letter sent to her by Rev. Ronald S. Williams, a senior pastor and chief executive of Mount Zion Fellowship in Highland Hills, to the House during the body’s “morning hour." The letter calls Trump supporters racist and says the president is a con man. The GOP has criticized her actions.

During today’s Special Morning Hour, I shared a letter from an OH-11 constituent concerning the current administration. Watch the video to view the full floor speech. pic.twitter.com/D3yx7lDECP

The letter starts: “A mobster? A con man? A gangster in the White House? I think so," Fudge read.

She continued to read the letter, which maligned Trump’s behavior and the beliefs of his followers.

“It is glaringly apparent that many who support the president’s administration are either racists, steeped in religious beliefs, ignorant, or as my mother used to say, just plain dumb," Fudge read. “I believe the crooked ascension of Trump to the Oval Office is a gauge that measures the declining patriotic and moral values of the many citizens of America.”

Read more on her speech from the Washington Post here.