RTA announces stations and buses that will get free Wi-Fi 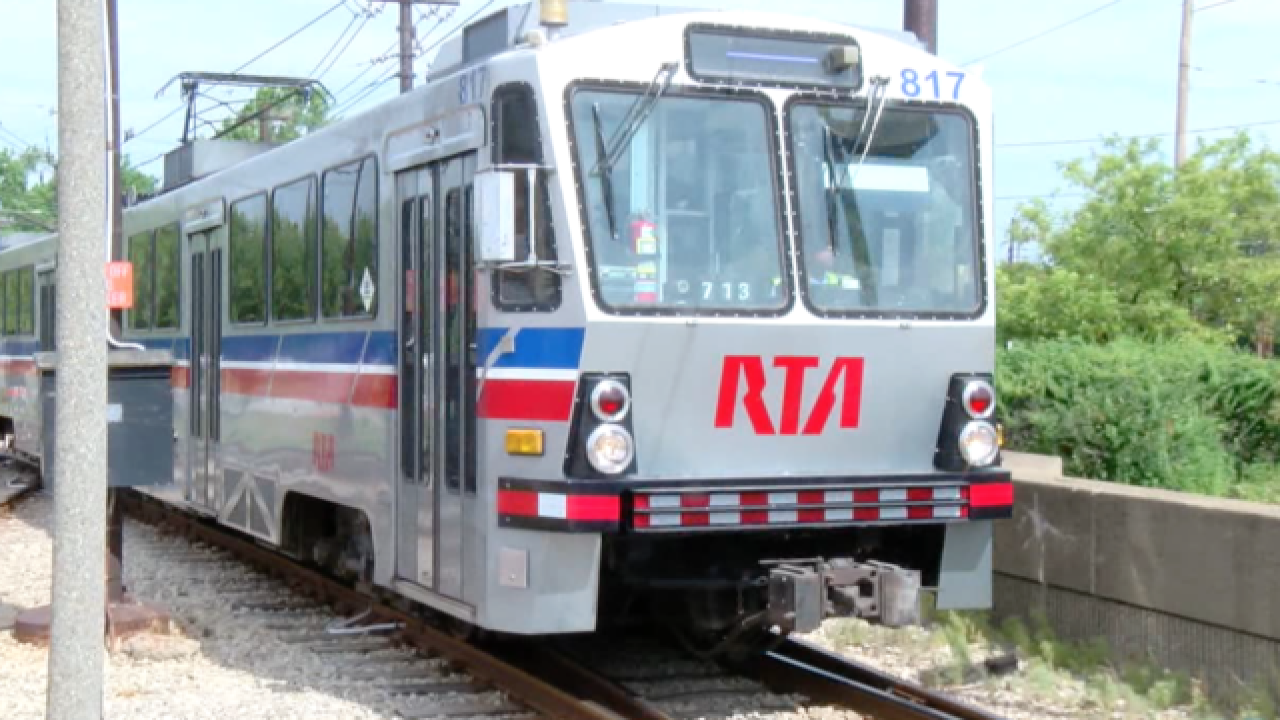 Buses from the Hayden District, the CSU Line, as well as the HealthLine and Trolleys, will have Wi-Fi starting in September. RTA expects eight buses per day will come on-line, with buses from the Triskett District and Paratransit to be added later in the fall.

Rail cars will have Wi-Fi starting in January.

The stations and transit centers already with Wi-Fi include:

The Cedar-University Station and the Puritas-West 150th Station are in the process of getting Wi-Fi.