Local trans woman weighs in on deadly year for her community: 'This is really getting close to home' 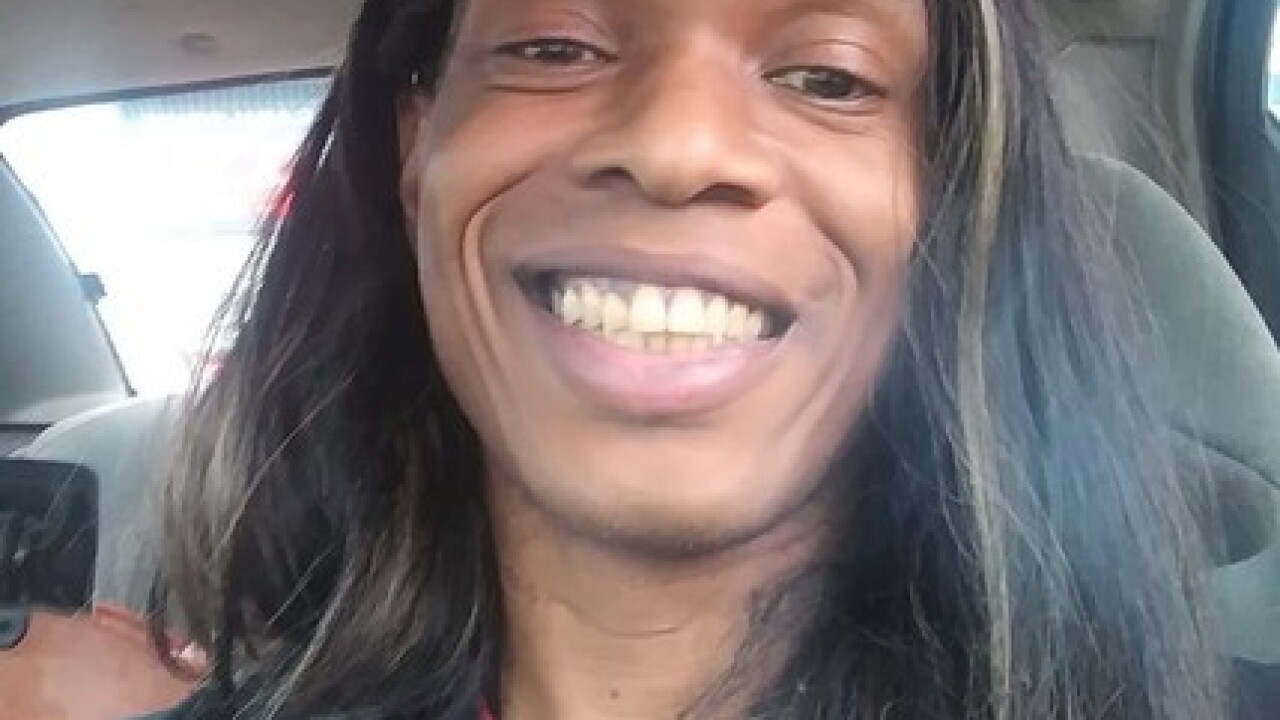 Copyright 2018 Scripps Media, Inc. All rights reserved. This material may not be published, broadcast, rewritten, or redistributed.
<p>Phylicia Mitchell, 45, was murdered in February on Cleveland's west side.</p> 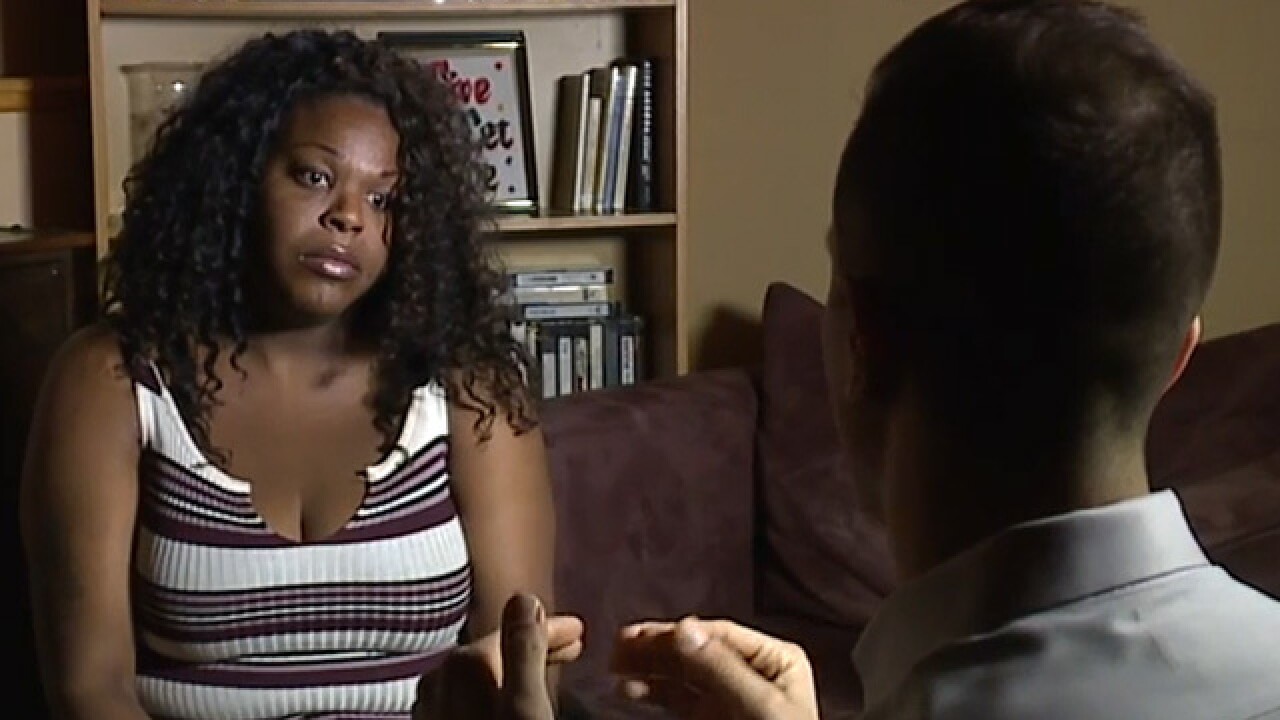 This year, according to the Human Rights Campaign, five trans people have been killed in the United States, including one in Cleveland.

This comes on the heels of the deadliest year on record for trans people in the U.S.

Cleveland Police have not yet revealed a suspected motive or suspects in the murder of a trans woman on the city's west side last month.

"It's been scary all my life. You go through life fearful. What's going to happen, how people are going to perceive you and you try to do the best you can to mask it and to hide it," said Devinity, a trans woman living in Cleveland.

"I felt like a pit in your stomach and you just be like, oh god, this is really getting close to home," said Devinity.

Mitchell was one of five trans people killed this year. The Human Rights Campaign reports, there were 28 trans homicides in 2017, the highest number in recent history.

HRC reports trans people are at a disadvantage and more prone to suicide, depression, and homelessness.

Devinity is saddened by her friend's death, but not surprised.

"There's not enough research or help for transgender individuals," she said.

"Every other thing that all of us need access to, our trans folks need access to at a much higher level," said Eris Eady, the Director of Programs at the LGBT Center of Greater Cleveland.

The LGBT Center of Greater Cleveland is a huge resource for the trans community in Northeast Ohio, but it's one of only a few.

Many young trans men and women who come out to their families are often shunned—left to find solace in homeless shelters, even on the streets.

"It's so necessary that we have folks in our lives that affirm us, who we are and how we say we are, affirming our pronouns, affirming how we choose to show up and be in this world," said Eady.

The LGBT Center of Greater Cleveland is always looking for volunteers and donations. You can visit their website here.