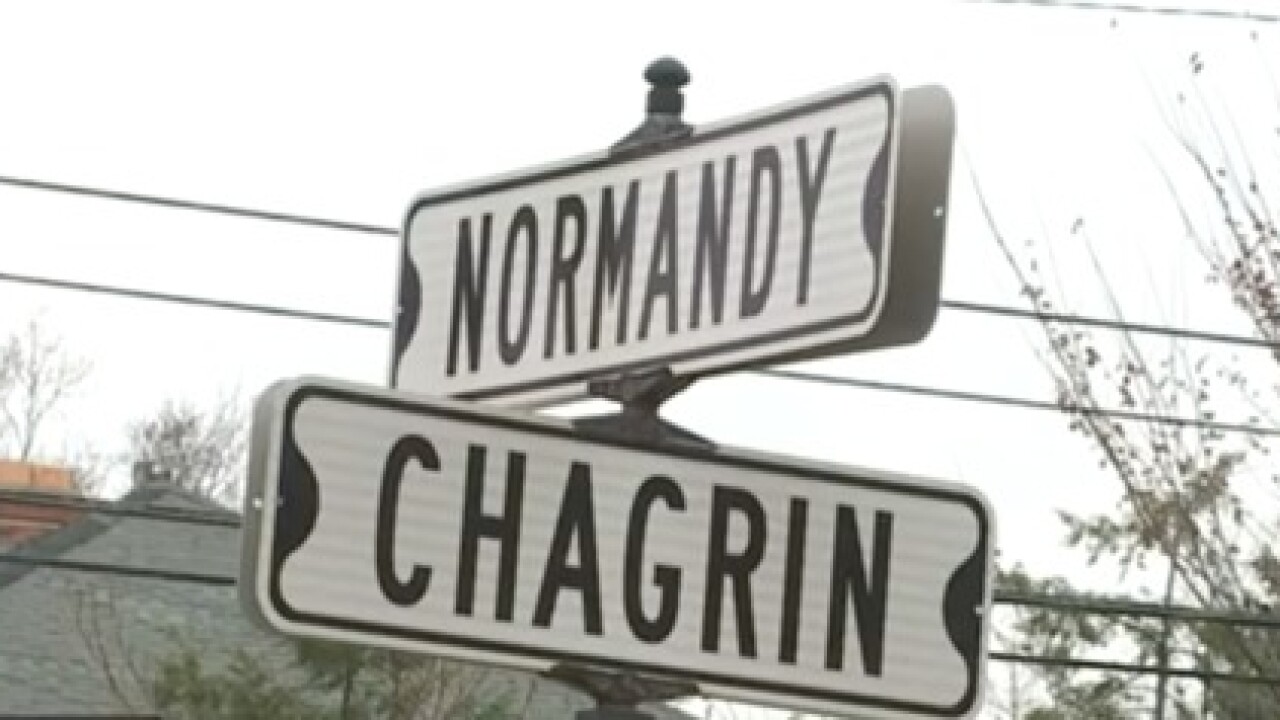 RELATED: What we know about the death of Aisha Fraser

She said she thought weapons might be involved and told dispatch she was inside with his daughters.

"He stabbed her, and she is dead," Lynn Mason told dispatch.

Throughout the calls, Mason and Fraser's children can be heard sobbing.

“He killed her.” -Daughter

Mason went inside the house, and Lynn Mason told dispatch that she thinks he wants to die, too.

Mason fled after that, and he has been charged with felonious assault for injuring a police officer who was responding to the 911 calls.

Shaker Heights police said additional criminal charges will be brought relating to the death of Fraser.