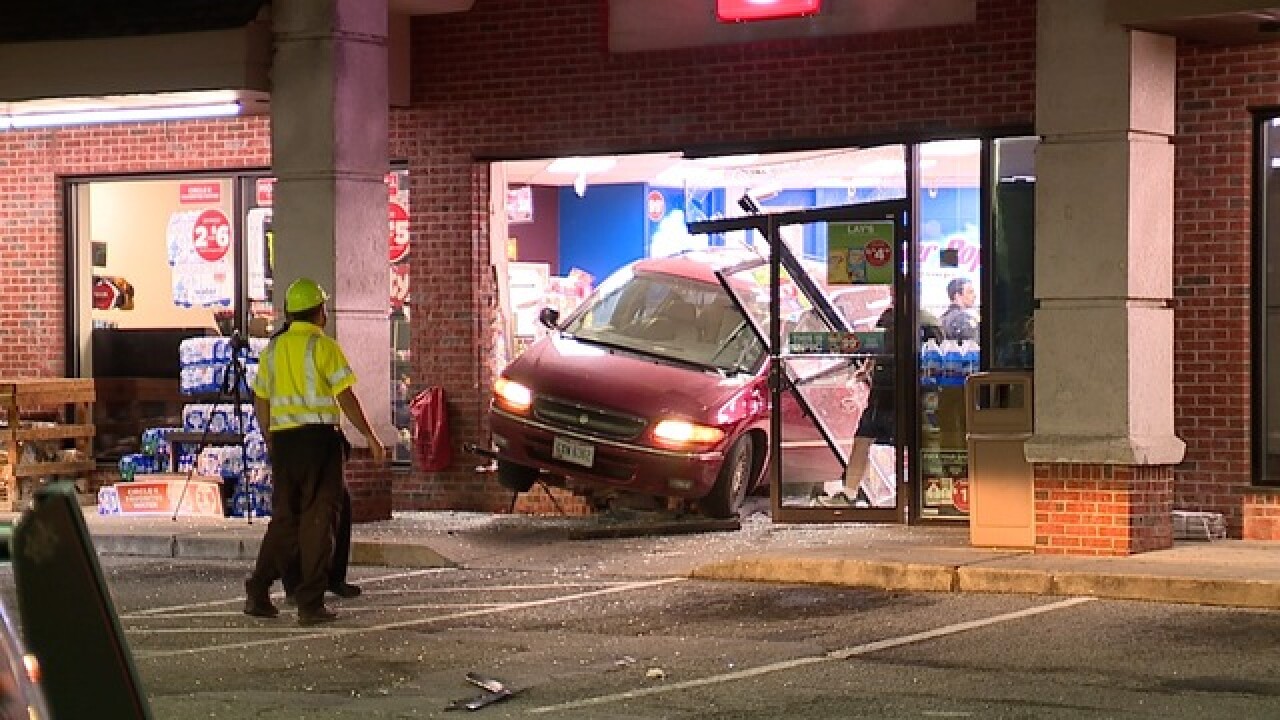 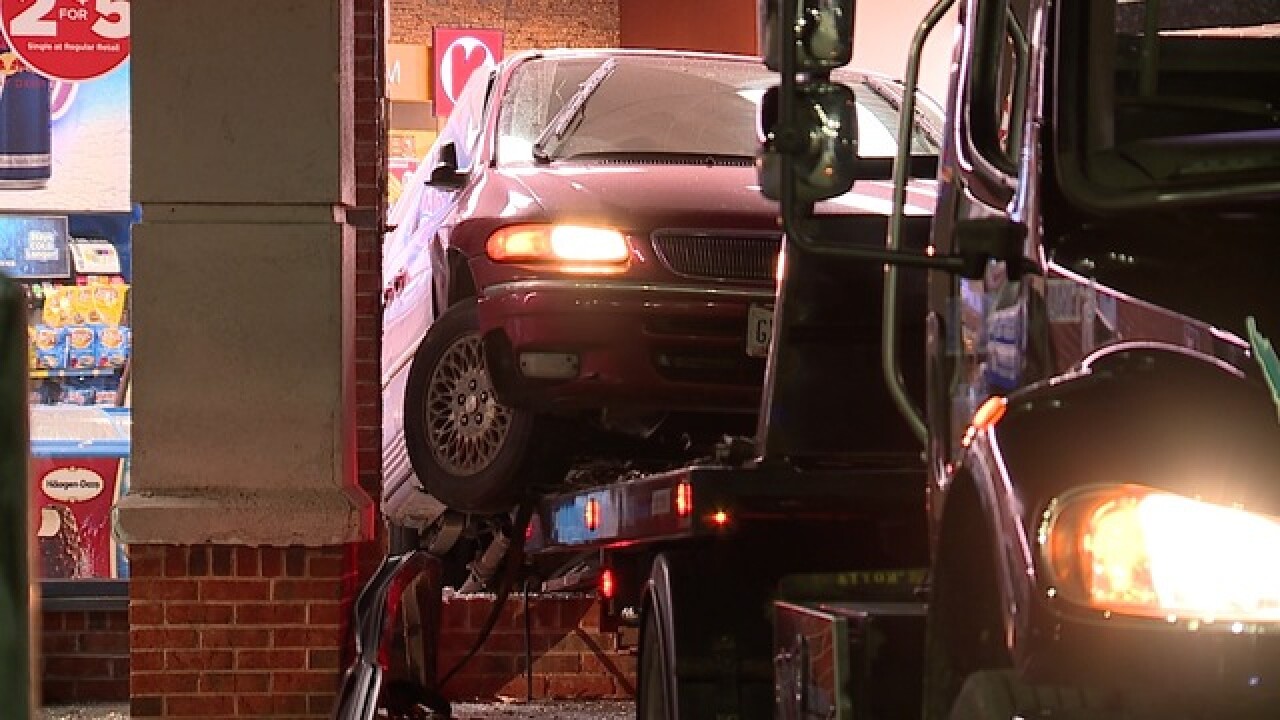 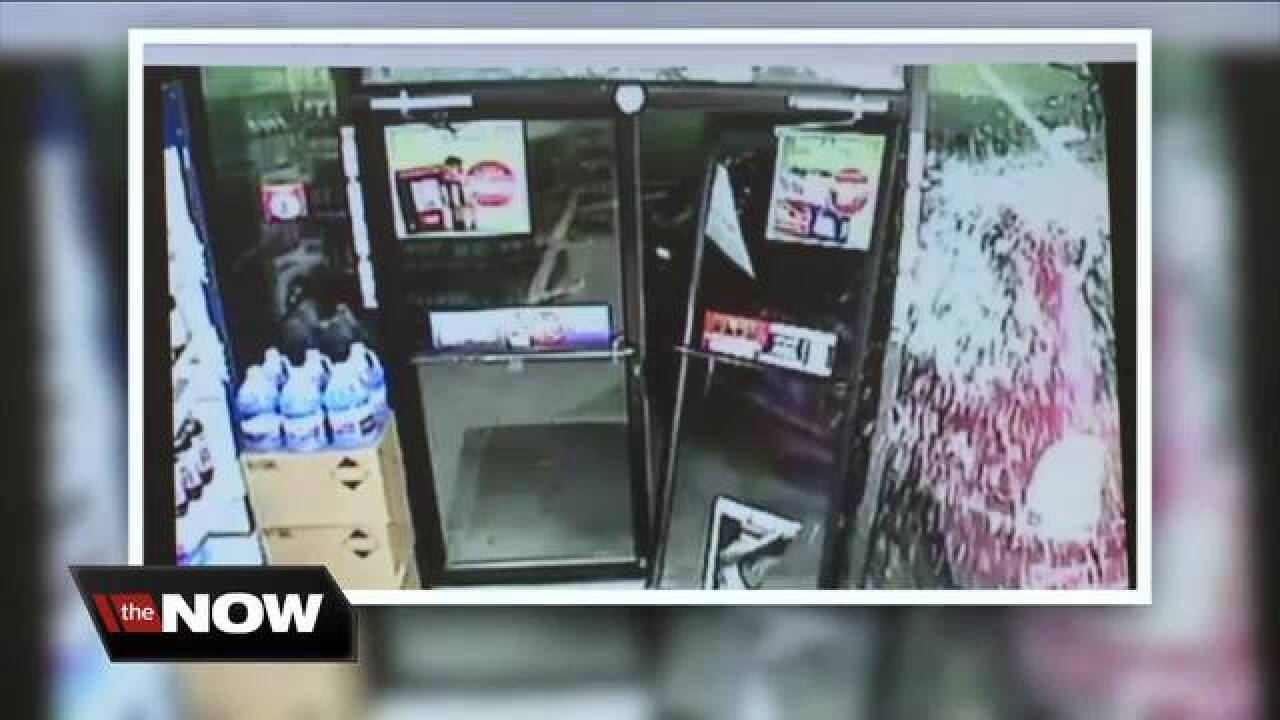 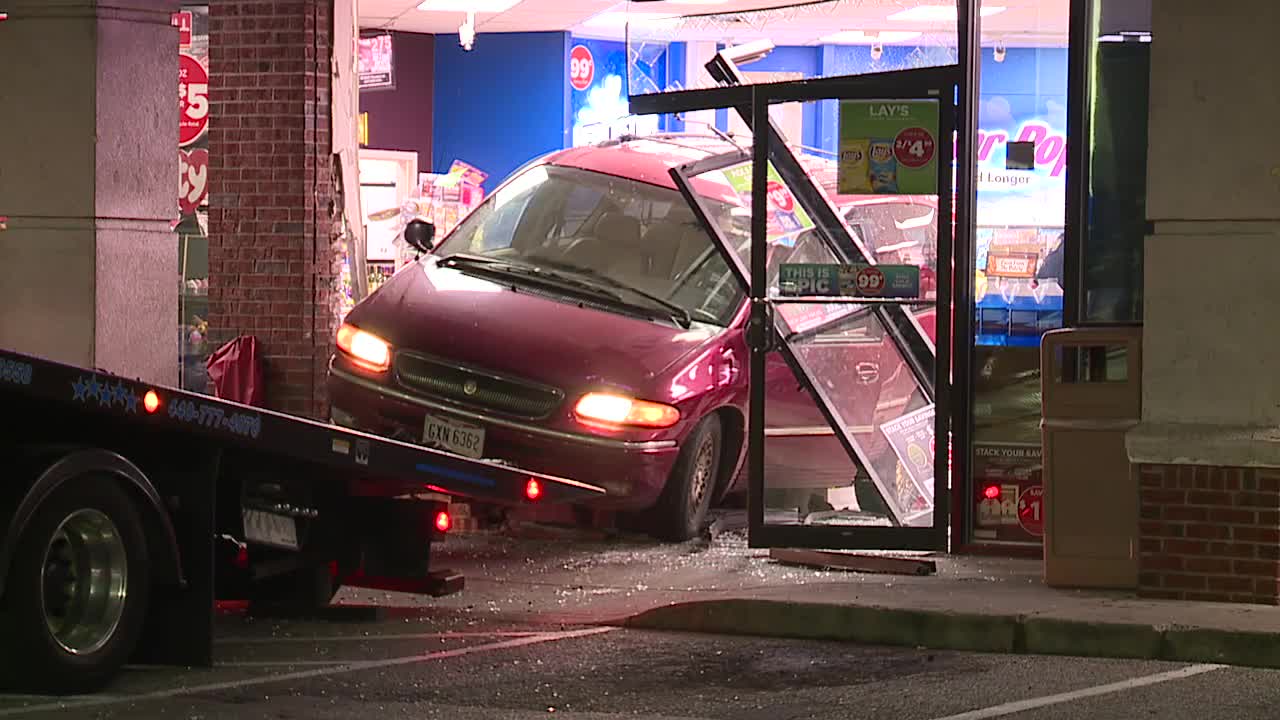 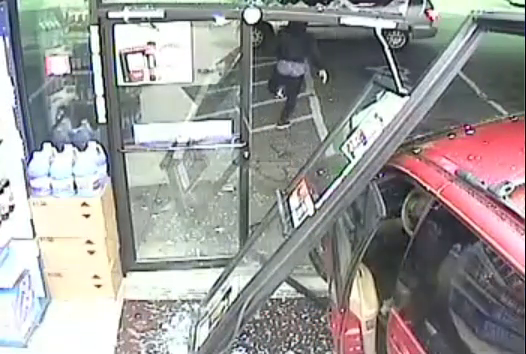 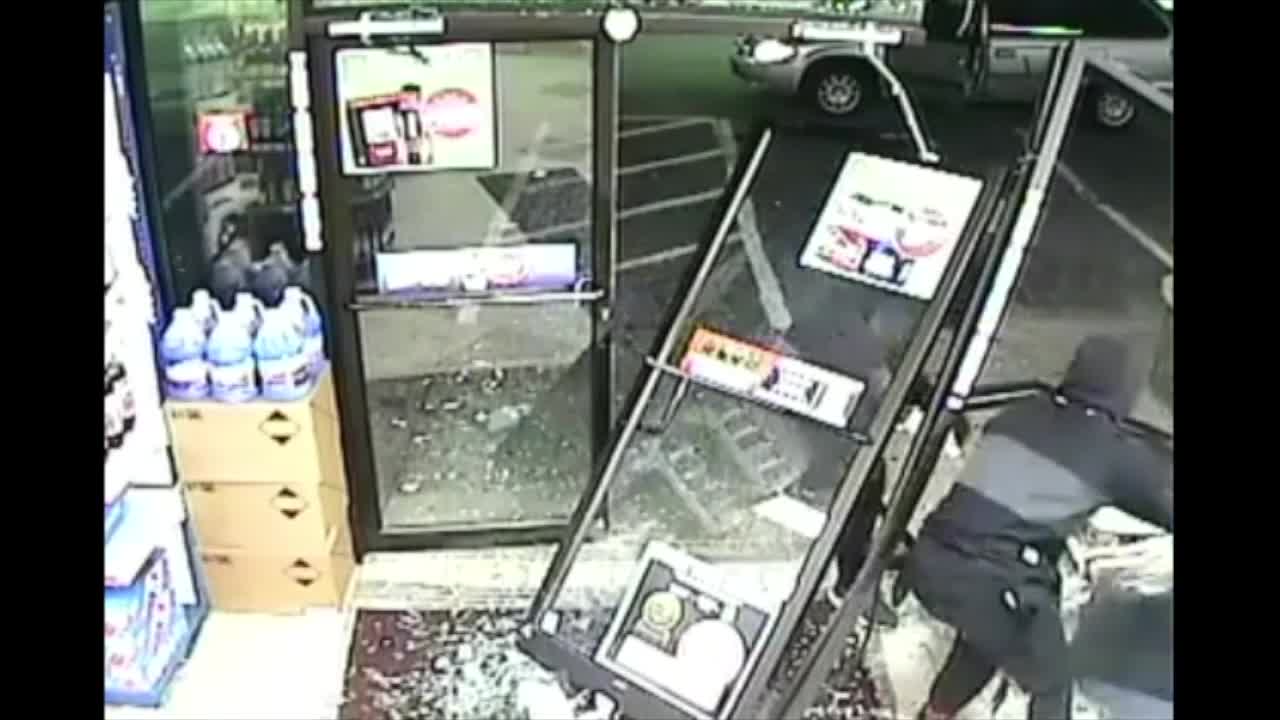 Fairview Park police are looking for a trio of not-so-smooth criminals.

According to Police Chief Erich Upperman, three men are accused of trying and failing to steal money from an ATM at the Circle K located off Lorain Road around 4 a.m. on Wednesday.

The entire ordeal was caught on camera. First, a red minivan, which was reported stolen out of East Cleveland, was spotted slamming into the front of the gas station. Then the driver got out and ran over to the ATM, where he struggled to open it. So he got back in the van and tried to run it over again. That's when he got stuck.

“He left without getting anything,” said Fairview Park Police Chief Erich Upperman. “He had to move debris away to get out of the store, and then hopped into that silver van that we believe is a Town and Country Chrysler-type or Dodge van of some type and they fled in that van.”

The group hasn't been seen since.

Some customers were apparently unfazed by the chaos and were seen going into the store to get their morning coffee. Guess nothing can get in the way of that first cup of joe.