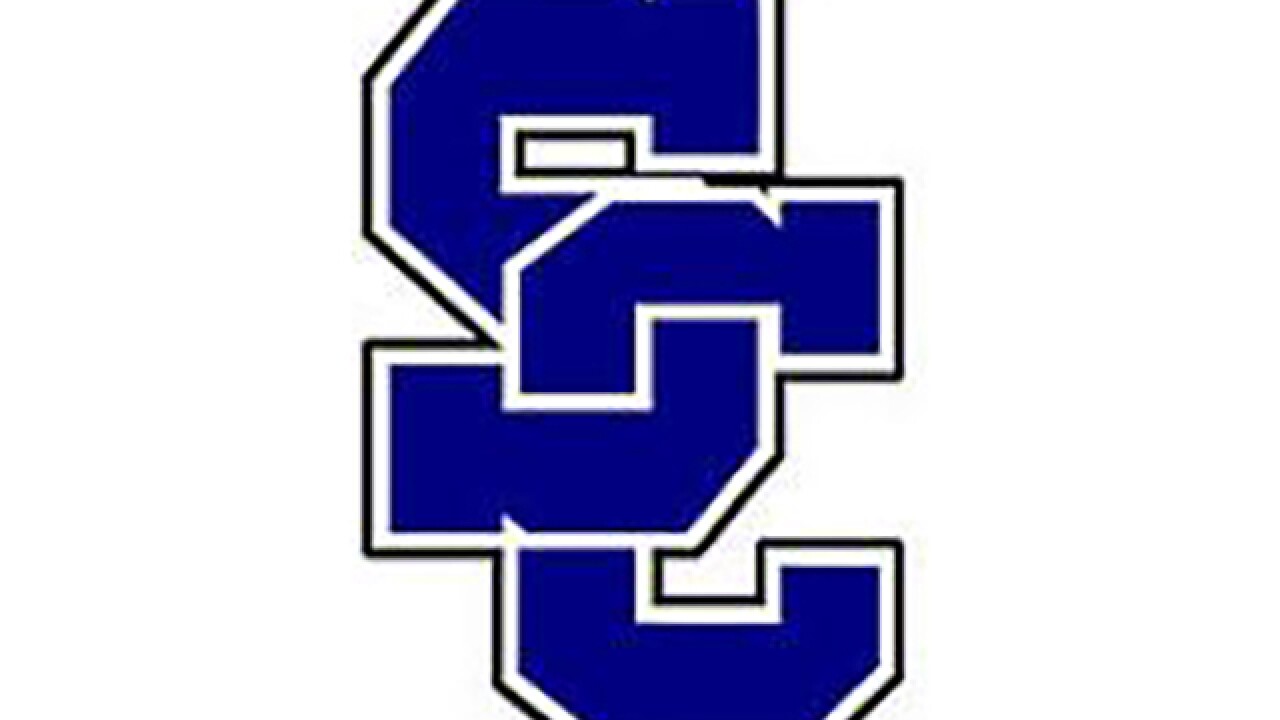 Copyright 2017 Scripps Media, Inc. All rights reserved. This material may not be published, broadcast, rewritten, or redistributed.
<p>Courtesy: Solon Schools</p>

Solon City School District has been named the best school district in the country.

According to Niche, a website that helps parents find the schools and neighborhoods that are best for them, Solon City Schools have an overall A+ ranking.

The rating also lists Solon City School District as the best place to teach in Ohio and has a ratio of 18 students for every one teacher in the district.

A breakdown of the finances in the district show a majority of the money is spent on instruction. An average of $14,810 is spent per student.