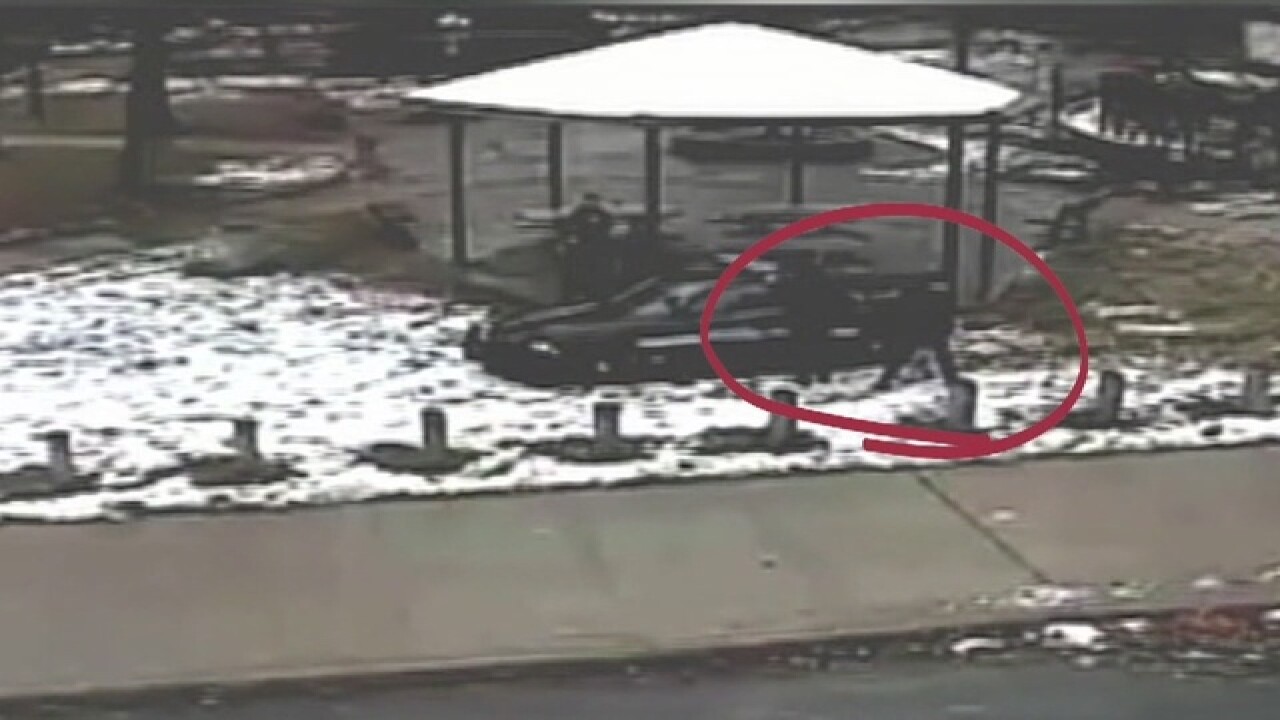 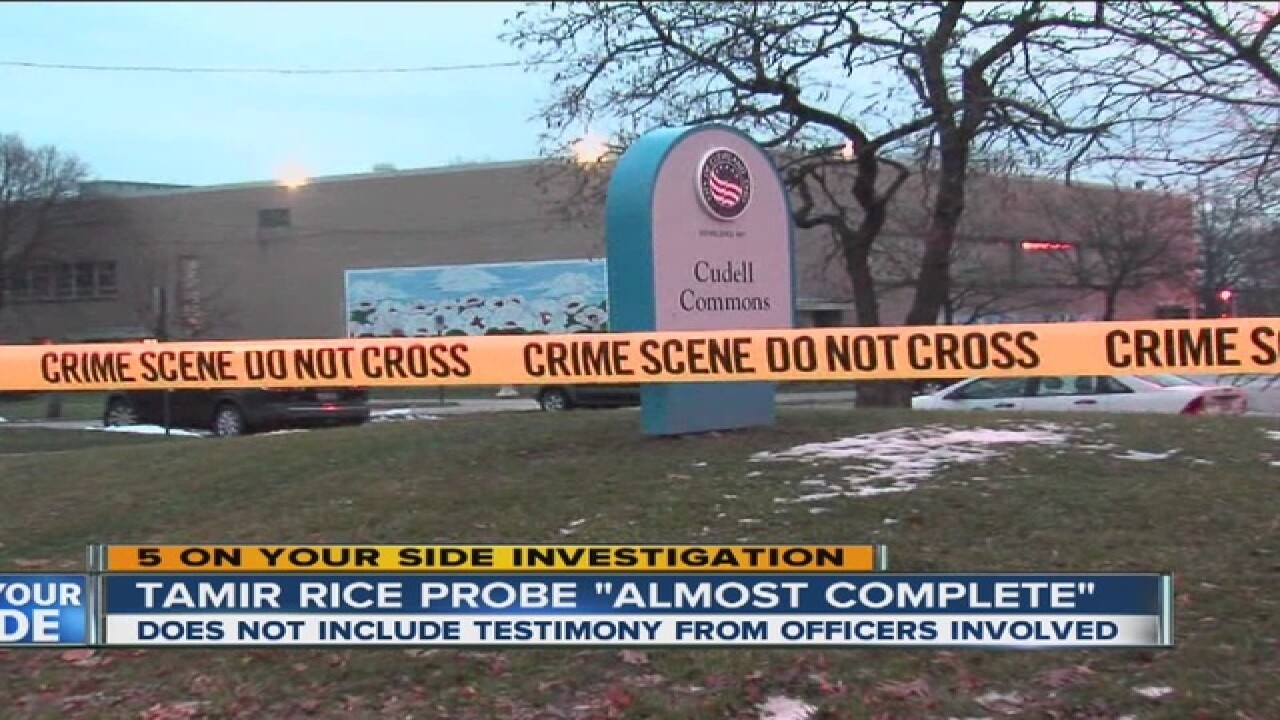 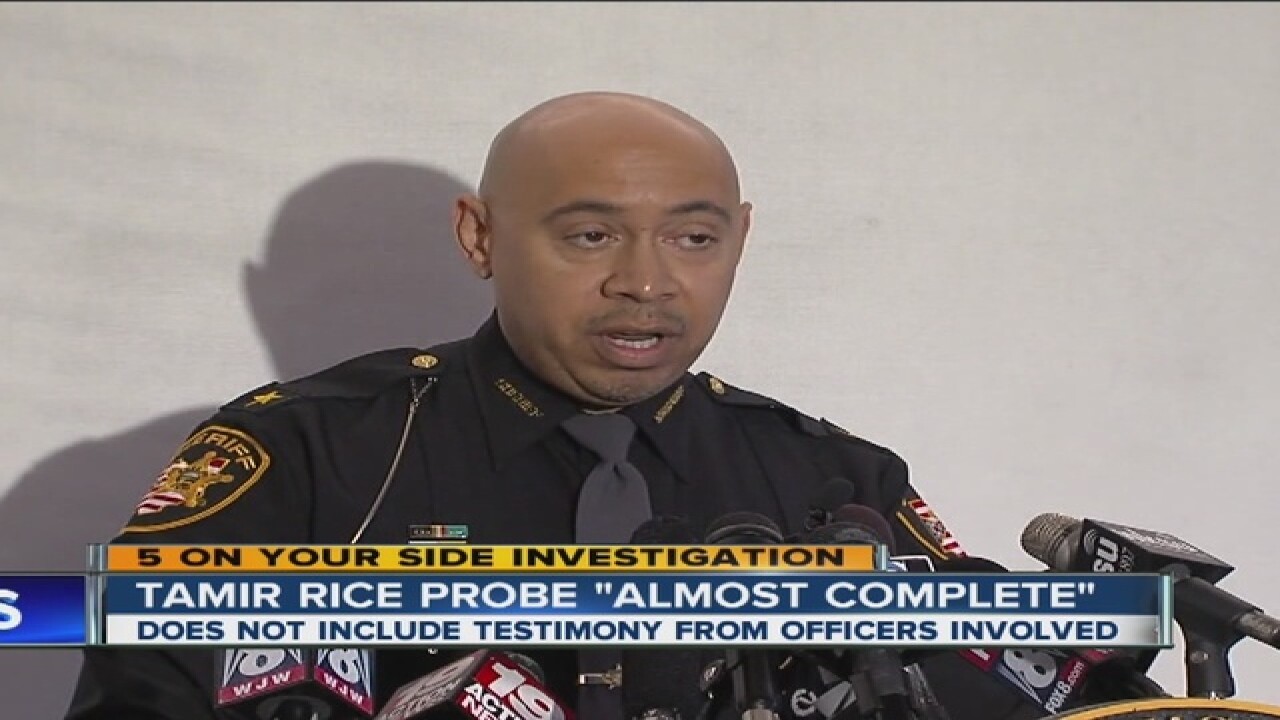 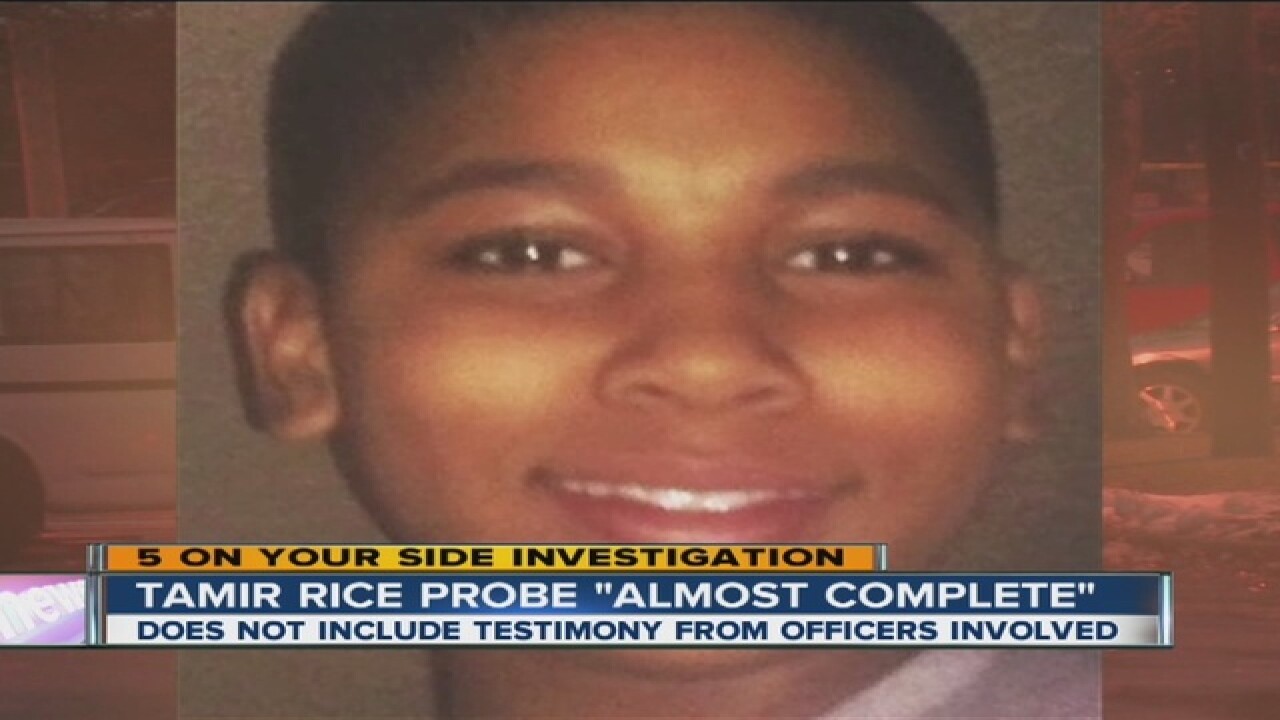 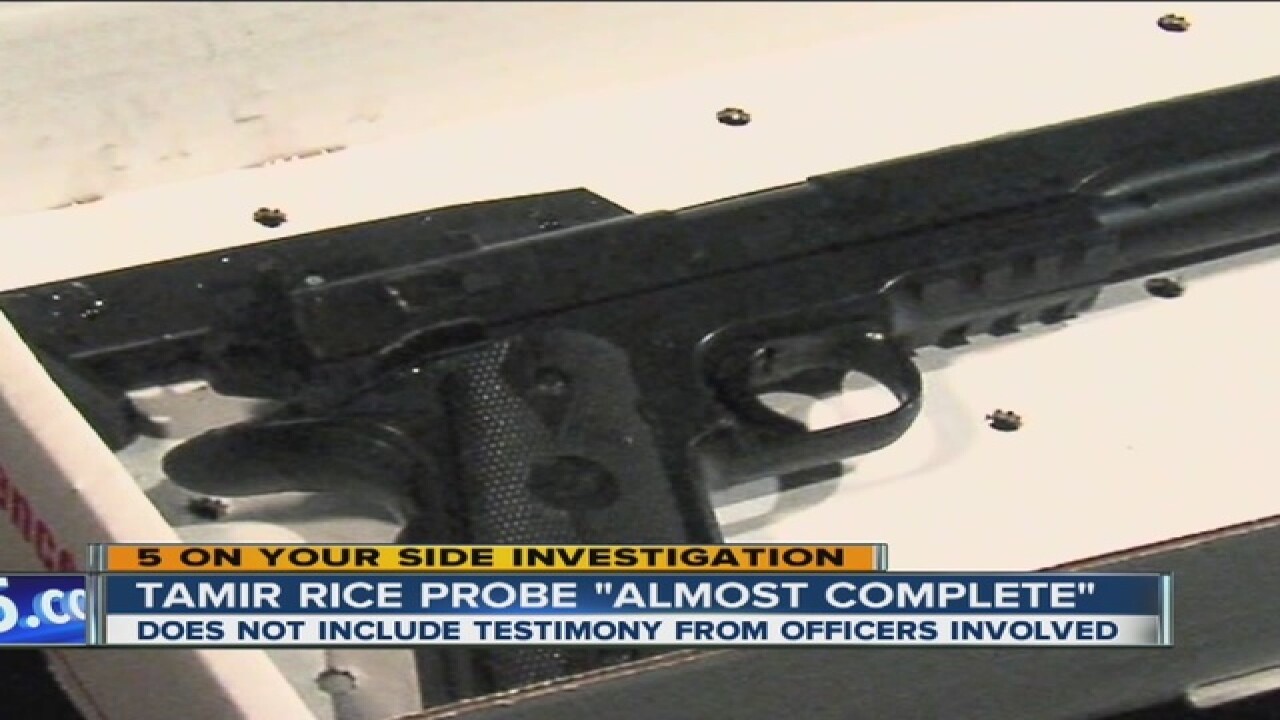 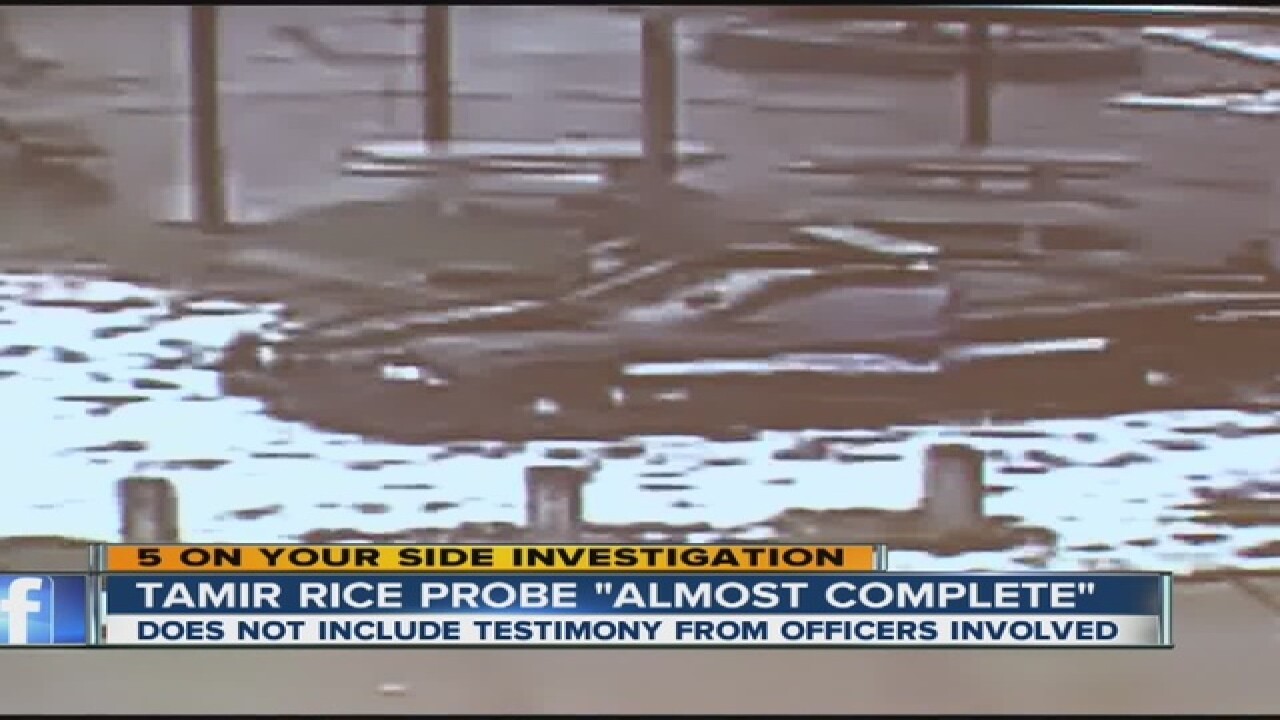 Sources tell newsnet5.com Reporter Kristin Volk that the Cuyahoga County Sheriff Department has still not interviewed Cleveland Police Officers Timothy Loehmann and Frank Garmback as part of their investigation into the death of 12-year-old Tamir Rice.

Loehmann fatally shot Tamir last November at the Cudell Recreation Center. He had an airsoft gun, which shoots non-lethal plastic pellets. Garmback drove the patrol car involved in the incident.

Sources also tell Volk the Sheriff's department has extended an invitation to Loehmann and Garmback to talk to them as part of their investigation, but they have not accepted.