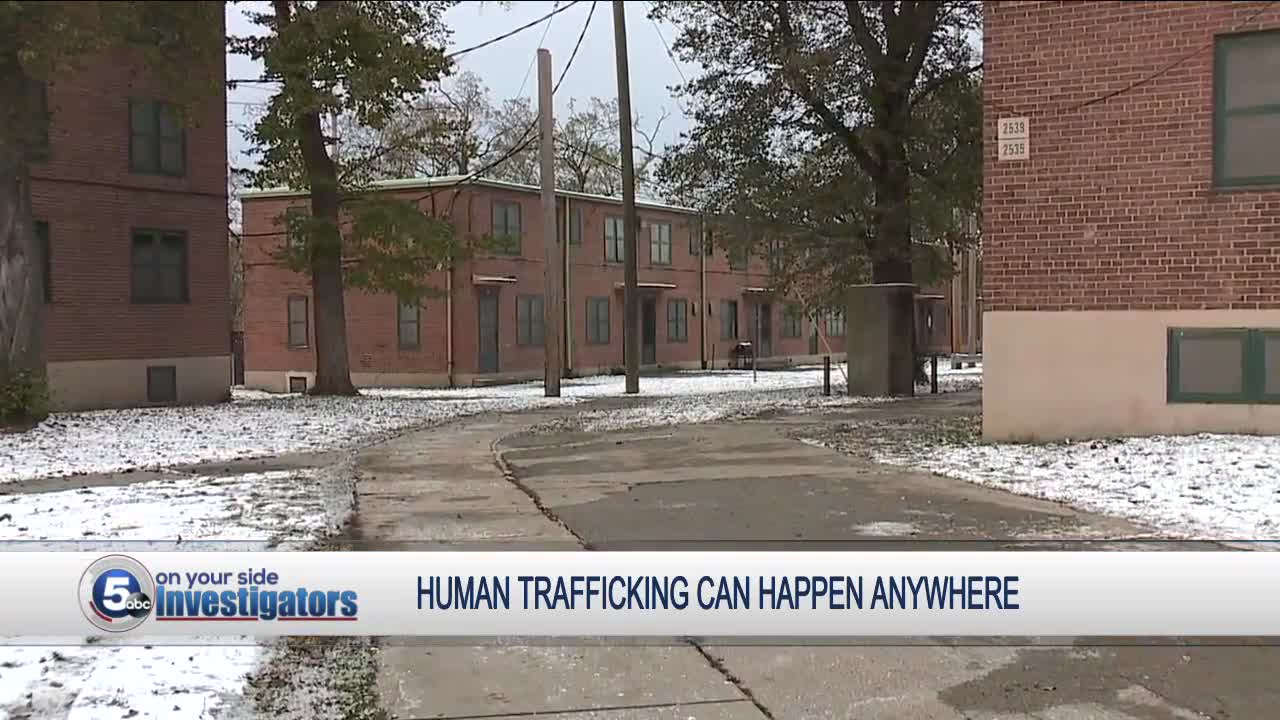 Strongsville Middle School was the site for a forum designed to spread awareness and prevention concerning the growing problem of human trafficking. 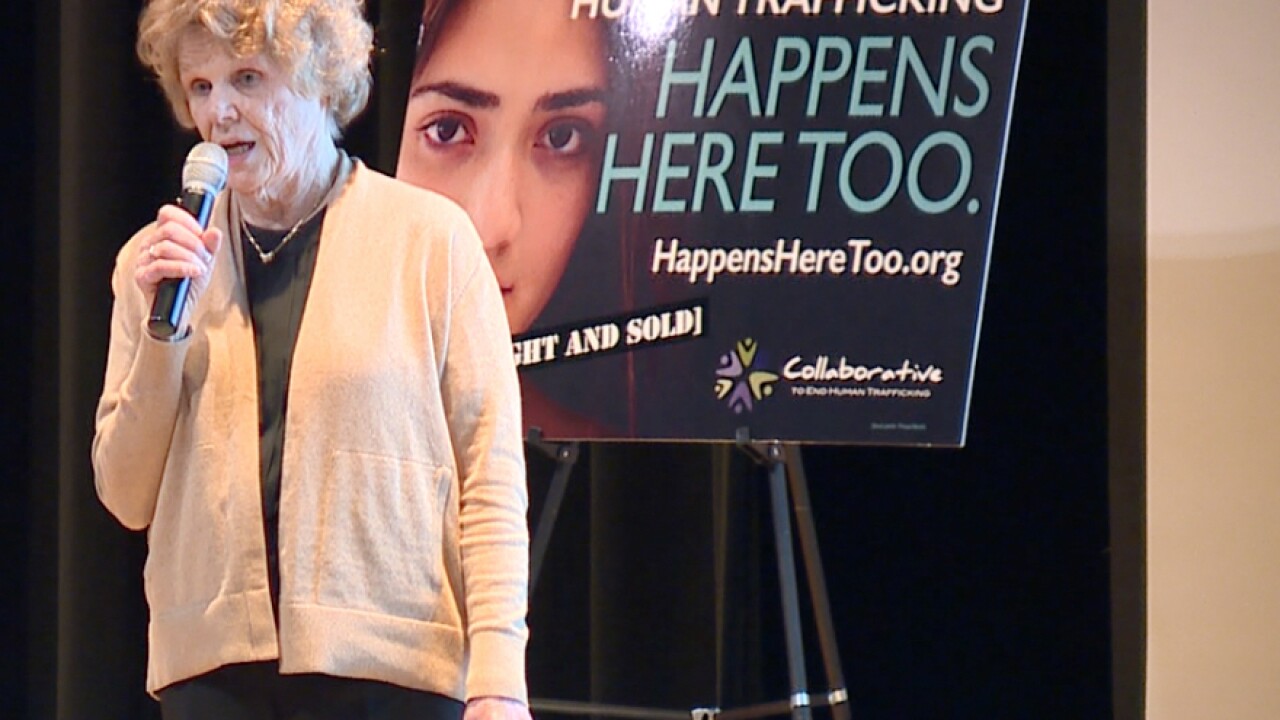 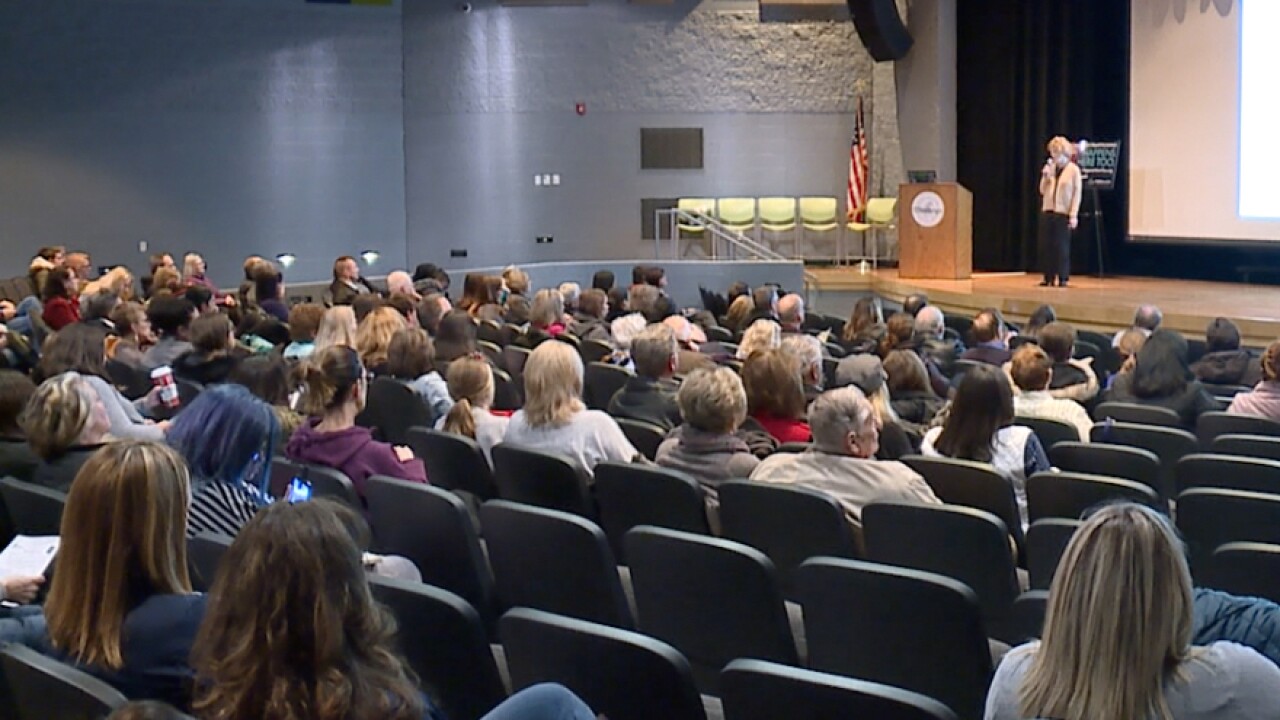 STRONGSVILLE, Ohio — Strongsville Middle School was the site for a forum designed to spread awareness and prevention concerning the growing problem of human trafficking.

The forum, hosted by the Rotary Club of Strongsville, featured speakers from several key agencies and informed parents and students about the warning signs of human trafficking.

"Its getting worse. Number one, more and more children are online, doing things that they shouldn’t,” Frattare said.

“We’ve arrested over 260 offenders alone in the State of Ohio, we have seen in upwards of 6,000 cyber tips from the National Center of Missing and Exploited Children.”

Karen Walsh with the Collaborative to End Human Trafficking told News 5 her agency is promoting awareness in identifying a crime that is hidden in plain sight.

"It’s about how can I make more money and drug traffickers have changed to selling people because it’s more lucrative.”

Cleveland Municipal Court Judge Marilyn Cassidy, who spoke at the forum, said her court alone has identified 180 victims of human trafficking since 2014.

“So we thought the best way we could try to help is to do a specialized docket, to assist victims and help them recover,” Cassidy said.

Alicia Ley, Senior Director Rahab Ministries in Northeast Ohio, told News 5 it has helped hundreds of human trafficking survivors and has had 120 intakes at it's safe house.

“It's children and women who were born in Northeast Ohio, were born in the State of Ohio, who are being sold and bought by people living in Ohio,” Ley said.

"But I believe people who are here tonight really can make a difference and that there really is hope for survivors of this crime.”