Parents with premature babies can feel alone, and this Avon Lake couple is doing something about it 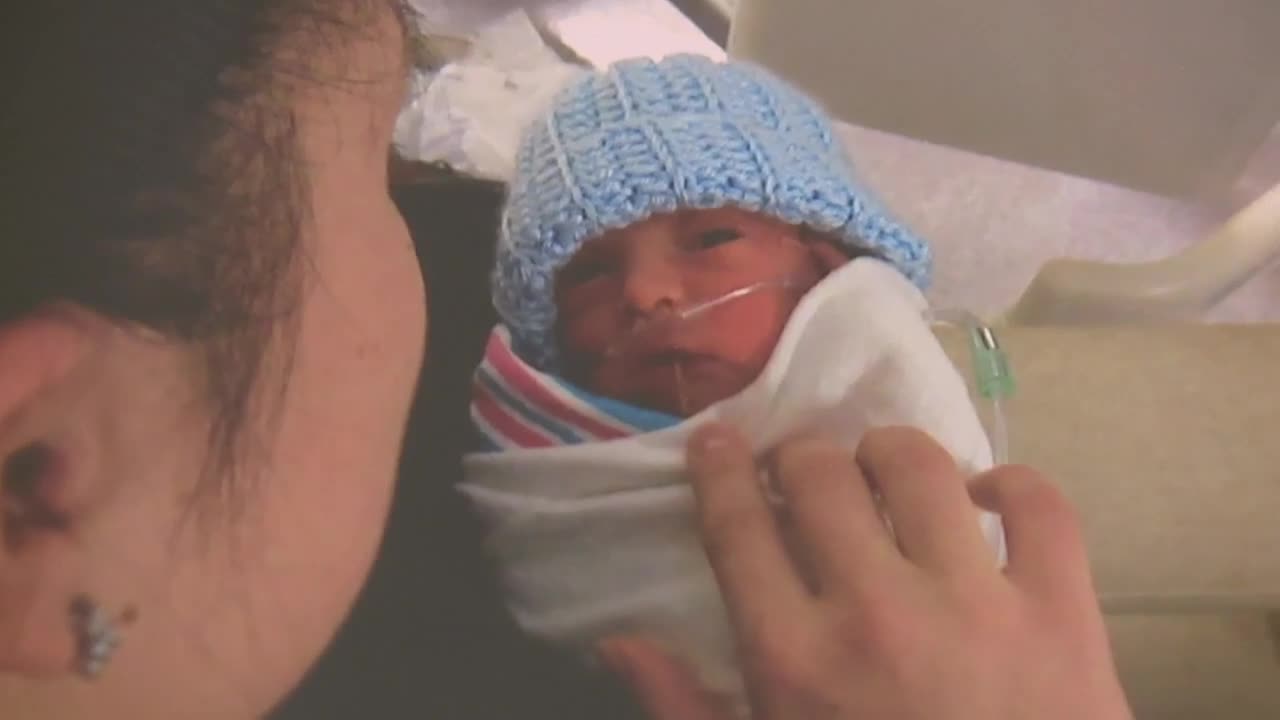 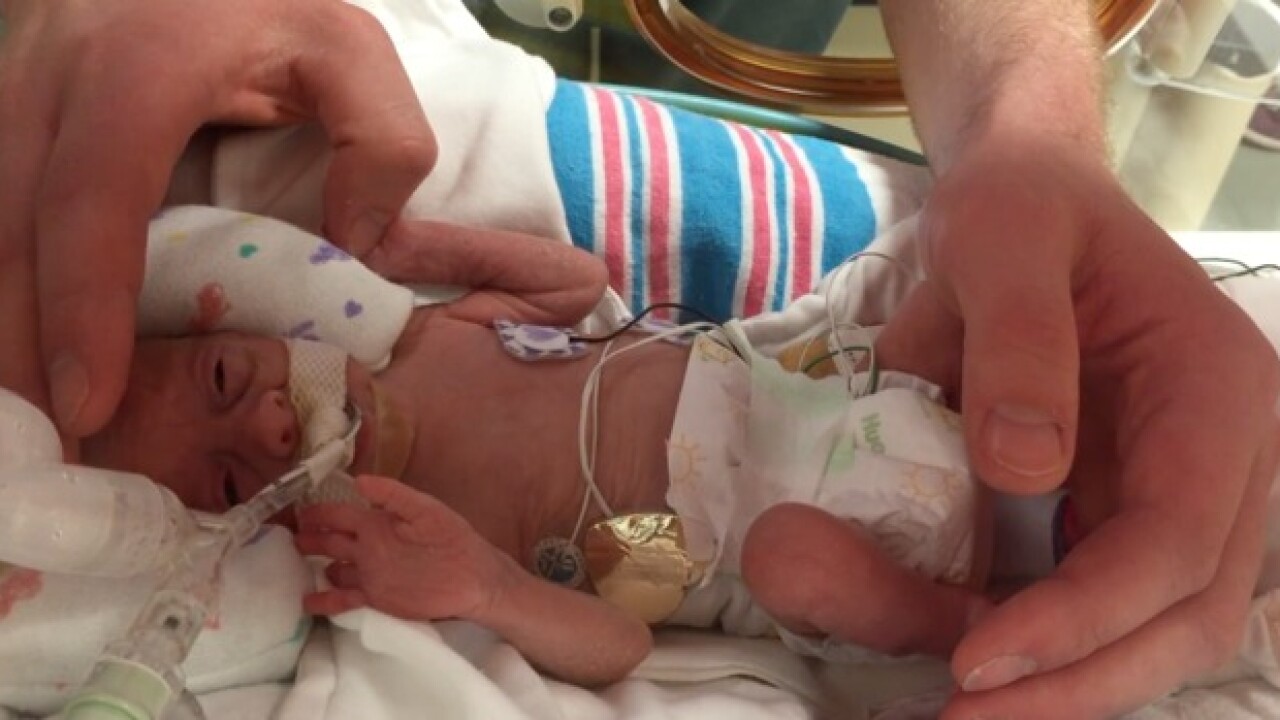 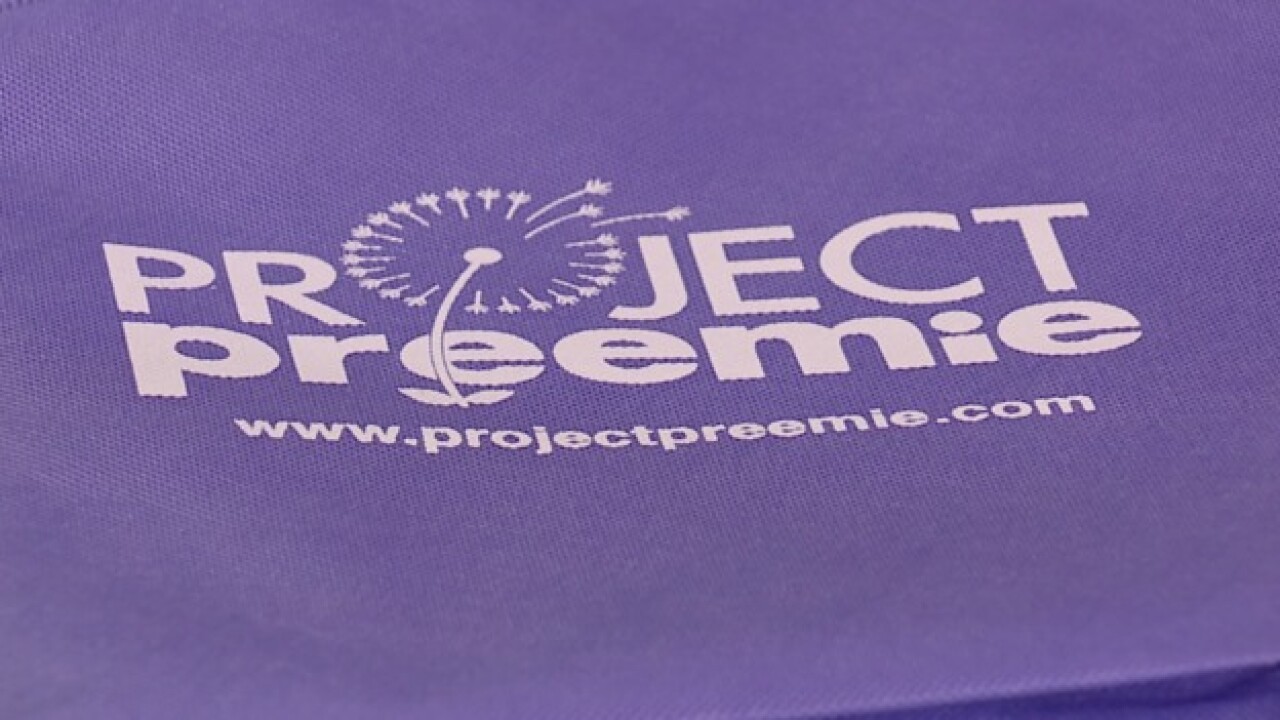 Pregnancy is exciting, stressful and scary all at the same time. But for moms who go into labor early, it can be especially terrifying.

"I had no idea. I didn’t know anyone with a premature baby. I didn’t even know what a neonatal intensive care was [NICU]," Pam Frasco said.

Frasco had both of her sons prematurely.

In Cuyahoga County, and all of Ohio, this is all too common.

According to the 2018 March of Dimes Report , Ohio received a "D" score for its premature birth rate. Cuyahoga County is one of the worst in the state with an 11.8 percent pre-term birth rate, receiving an "F" score.

“I was just so scared," Frasco said.

Frasco said that even though she had friends and family around at all times, she and her husband felt alone.

"I just needed that peer-to-peer support, someone who's done this before," she said.

Fast forward to today, and both of her sons are thriving, and now she and her husband are giving back to other parents who may feel alone while their tiny baby is in the NICU, hooked up to machines and under the watchful eye of doctors.

Earlier this year Frasco and her husband launched their nonprofit organization Project Preemie.

It's a parent-led organization that aims to support other parents whose babies are in the NICU.

"Not all of our journeys are the same," Frasco said. "Your NICU journey is going to be a rollercoaster, and it is. You take two steps forward, and the next day it’s five steps back.”

Project Preemie partners with all five hospitals in Cuyahoga County that have NICU wards.

The bags include items Frasco felt were important to her during her experiences, like hand-sewn hats and a journal.

“It’s therapy. It’s therapeutic, so you can write how you’re feeling and however you want to utilize it, that’s why we provide it," she said.

Frasco said while their gifts are small, they just want parents to know that someone who’s been in their shoes cares.

"Just to give people a sense of hope and comfort as best we can," Frasco said.