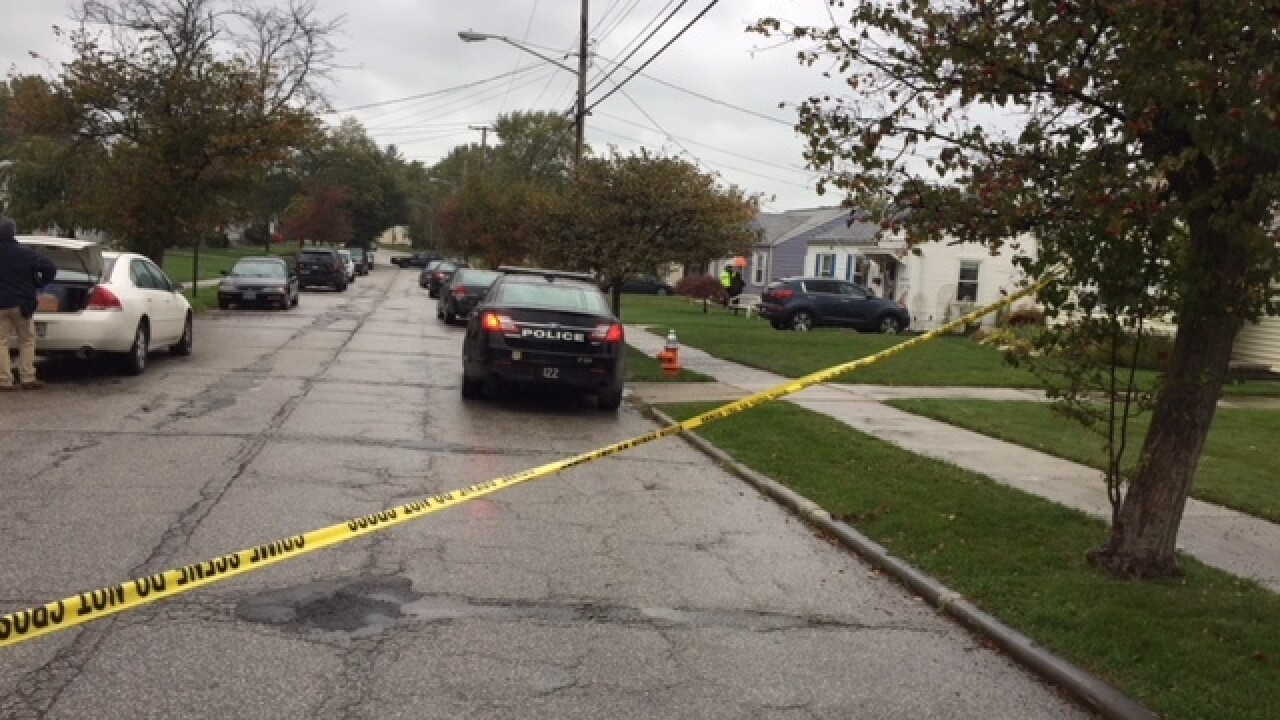 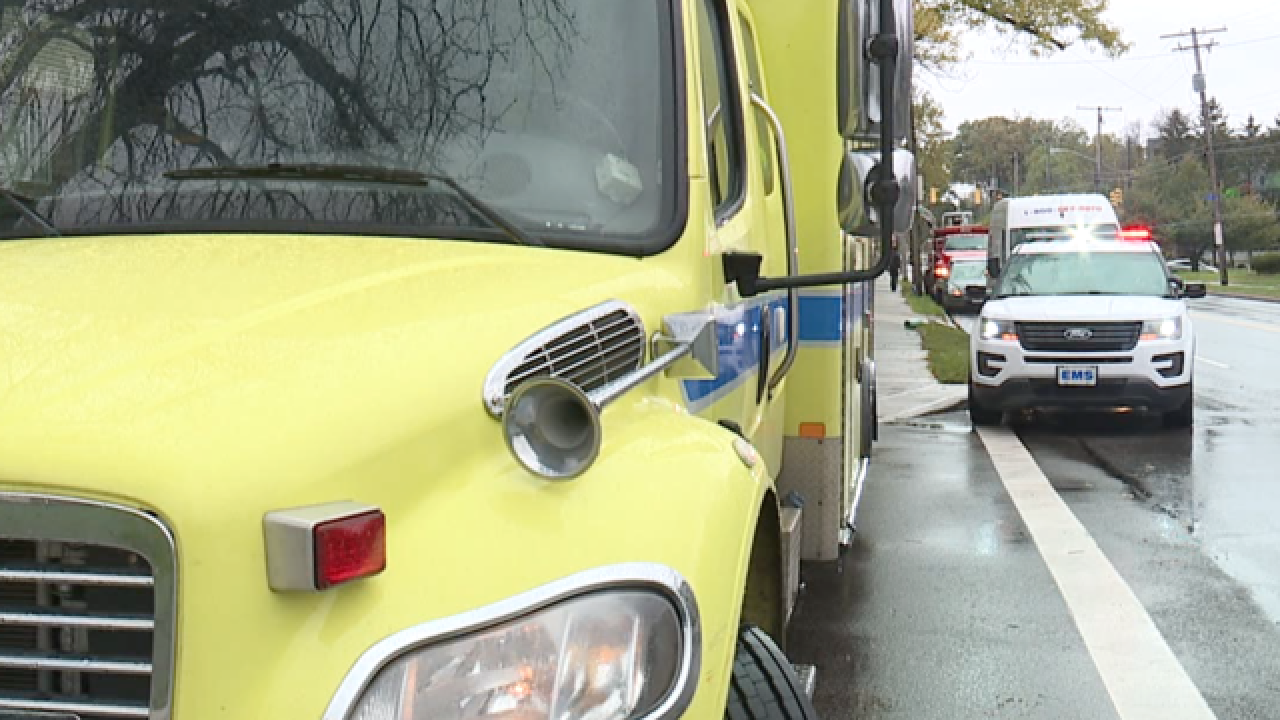 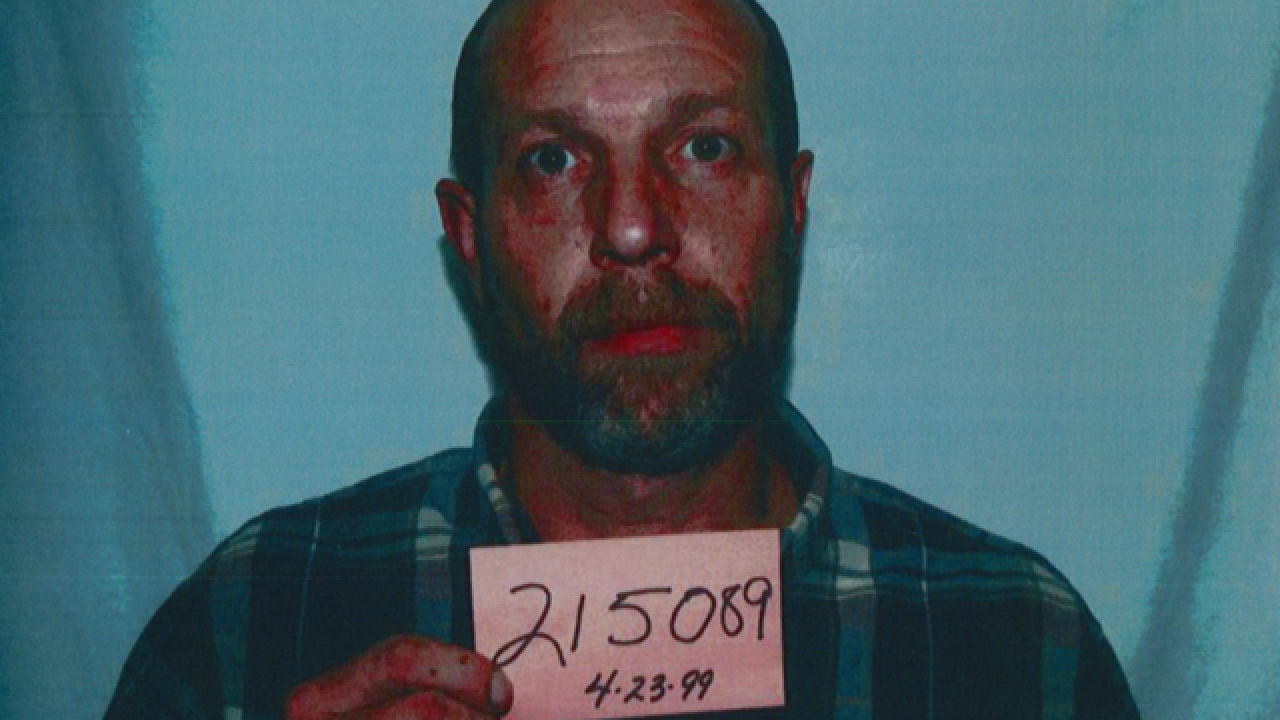 The ex-boyfriend of a woman who was found stabbed to death in Cleveland over the weekend had violated the protection order she had against him three times, court records show.

In fact, a warrant was out for the arrest of 65-year-old Dale Peters when the woman was killed.

Laura Fruscella, 65, was found dead at her home on Montrose Avenue Sunday morning.

Court documents show Peters was arrested for domestic violence against Fruscella after an incident on Aug. 26 of this year.

News 5 has reported extensively on domestic violence and why Ohio women are at risk. Read our previous investigations here.

Fruscella told police she was in her room with Peters (who she had been dating for 9 years) when tension escalated and he shoved her, causing her to fall. She sustained a bruise on her left arm and on the right side of her buttocks.

She said he had a long history of abusing her physically and verbally but she never reported it because she was afraid of him.

Through a domestic violence pilot program assessment, authorities determined at that time that Fruscella was at “high risk” of becoming a homicide victim.

Peters was charged with domestic violence and taken into custody. He posted 10 percent of his $5,000 bond on Aug. 28 and was released.

On Oct. 12, Fruscella contacted police again and said that Peters had violated his protection order multiple times. She reported that on Sept. 23, Peters came to her house to see their dogs. They took the dogs for a walk and, when they returned, he kissed her. Fruscella also reported that, the following day, he sent her more than 10 text messages. On Sept. 25, she said he sent her 6 text messages.

Five days after Fruscella reported that Peters had violated the protection order, a warrant was issued for his arrest.

He was never arrested. It’s unclear whether police attempted to serve the warrant.

Police responded to Peters’ home Sunday after Fruscella was found dead, knowing she had a protection order against him.

He was in a vehicle in the driveway holding a large kitchen knife to his neck. Police said he threatened to harm himself or officers.

After an hours-long SWAT standoff, Peters got out of the vehicle and began to stab himself. He was taken to MetroHealth Medical Center for treatment, where he remains in police custody.

Police have not said what charges he faces.

News 5 has previously reported that protection orders are often worthless because, unlike 29 other states, Ohio has no domestic abuse registry.

Our 5 On Your Side Investigation found Ohio police officers often fear arresting abusers who violate orders because there's no registry to confirm that the order exists.

Instead, officers have to call the court where the order was issued before making an arrest, leading to dangerous delays.