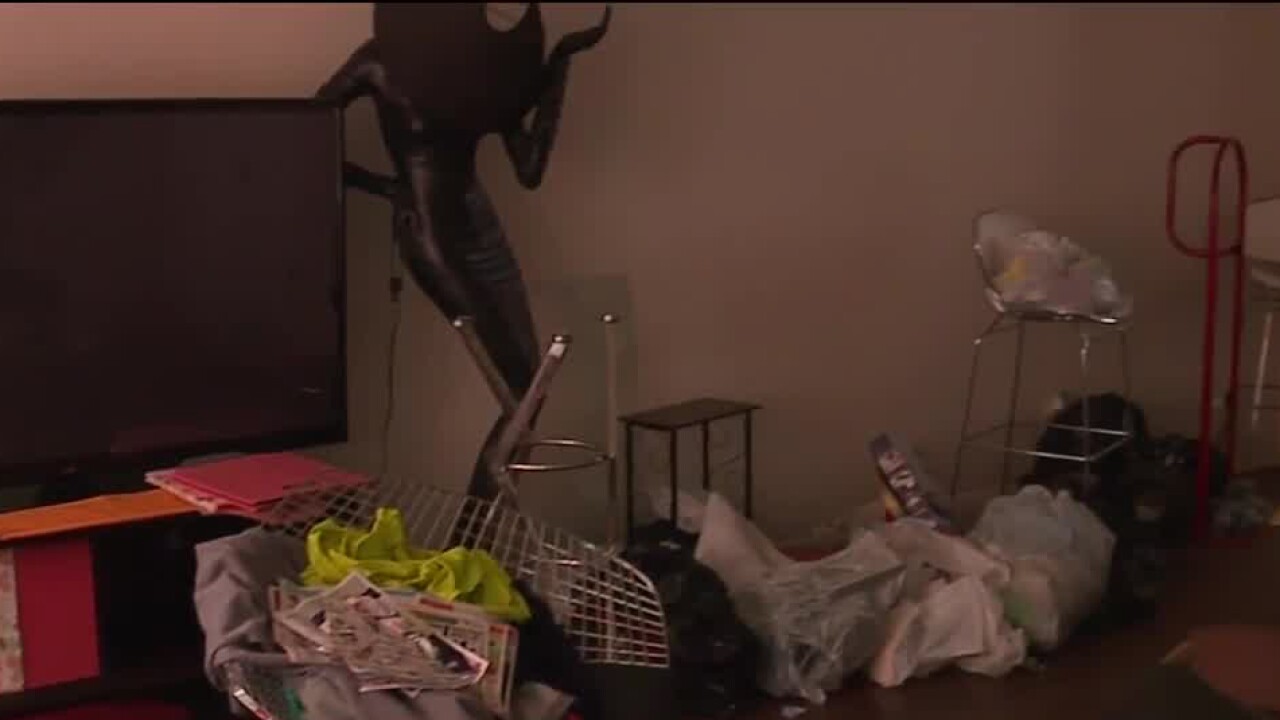 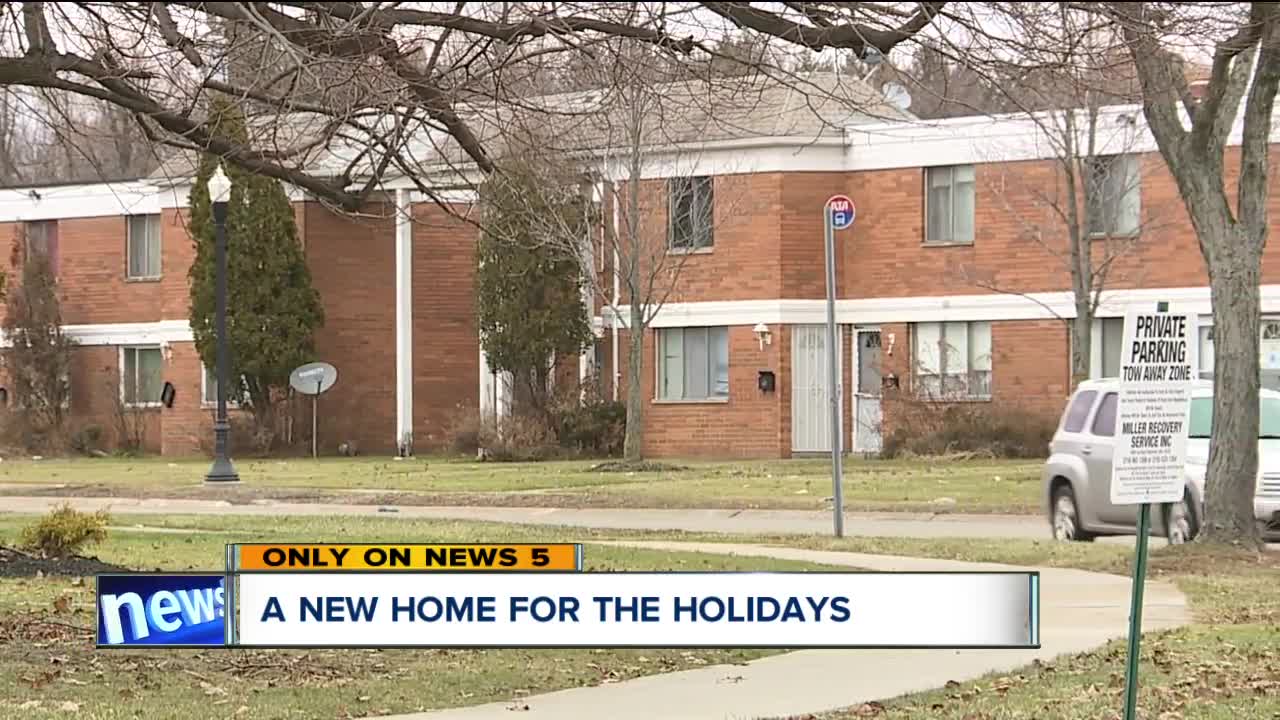 WARRENSVILLE HEIGHTS, Ohio — A day after News 5 aired a story about the terrible conditions of a Northeast Ohio mother’s apartment, steps have been taken to move her into new housing just in time for the holidays.

Valerie Hardy had been living in an apartment unit on Granada Blvd. in Warrensville Heights inundated with water damage — mold, warped floors, a leaky roof. The water had even seeped into the light bulbs and fixtures, making it so dangerous to live there that the fire department was forced to shut off the electricity.

For months, Hardy said, she had been asking for help — from the property manager, from the councilman, from the city of Warrensville Heights. She wasn’t getting any help so on Sunday, she reached out to News 5.

“I couldn’t figure out who was responsible that’s why I turned to y’all,” Hardy said.

After our story aired on Sunday evening, Hardy received a call Monday from the nonprofit EDEN Housing saying that she would be moved into temporary housing in Rocky River. She began moving her things on Tuesday, saying she was grateful to finally get the hope she had been looking for — and the help.

Warrensville Heights Councilman Walter Stewart said the ball was dropped over and over again, by just about everybody involved.

“Living in those conditions is rendering someone or forcing someone to live like a savage, like an animal and no human being should go through anything like this,” Councilman Stewart said.

He said while he’s happy things are now moving in the right direction, he is frustrated it took so long.

“Tenants have rights, residents have rights, none of her rights were respected or acknowledged until the media stepped in and it shouldn’t have taken that,” Councilman Stewart said.

Stewart said he knows it isn’t just Hardy’s unit or that building that has these types of problems. In his 3 years in office, he said, he has received more than a thousand housing complaints. He said he wanted to encourage residents to speak up — and continue speaking up — to get the help they need.

The Warrensville Heights Building Department is now investigating the complex on Granada Blvd. and said any violations will be cited.