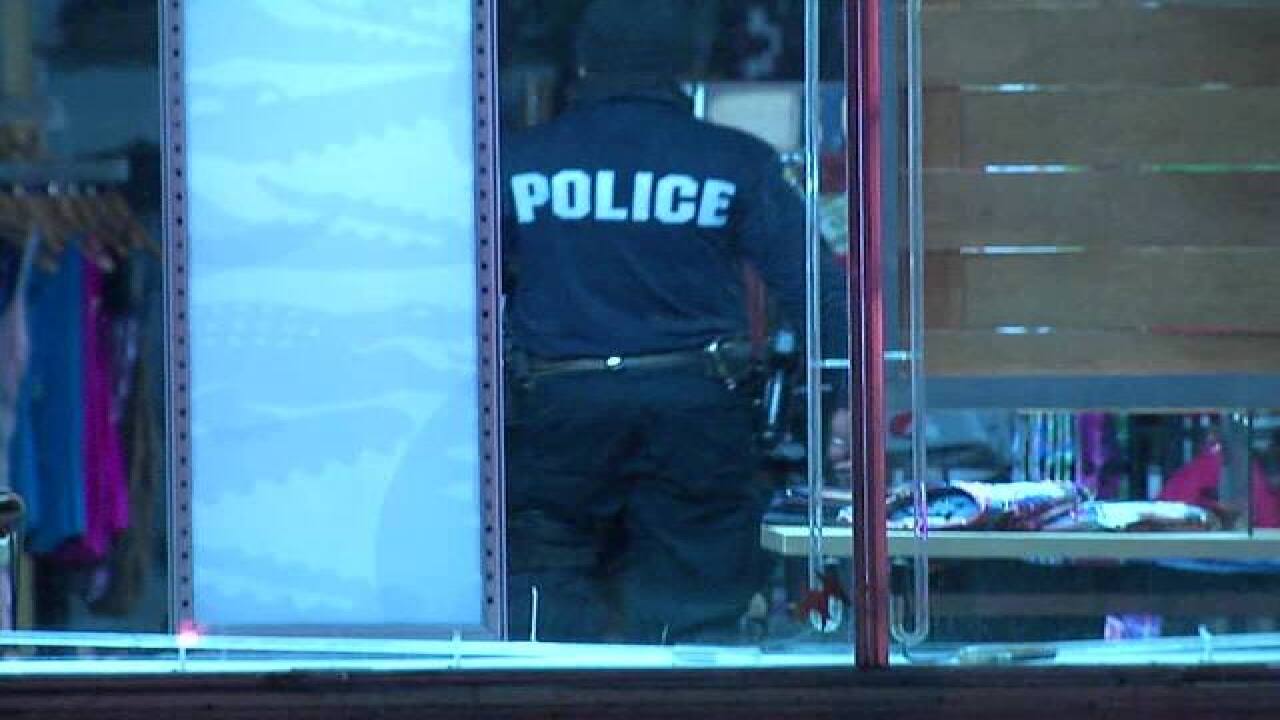 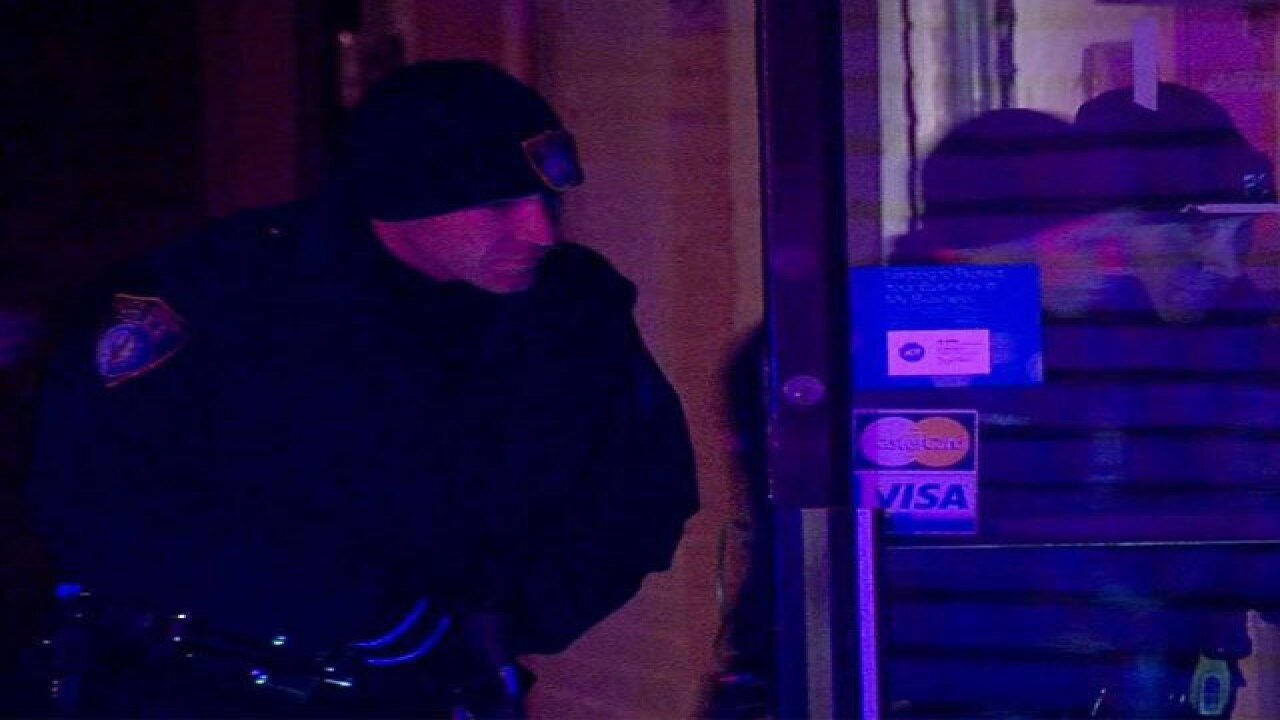 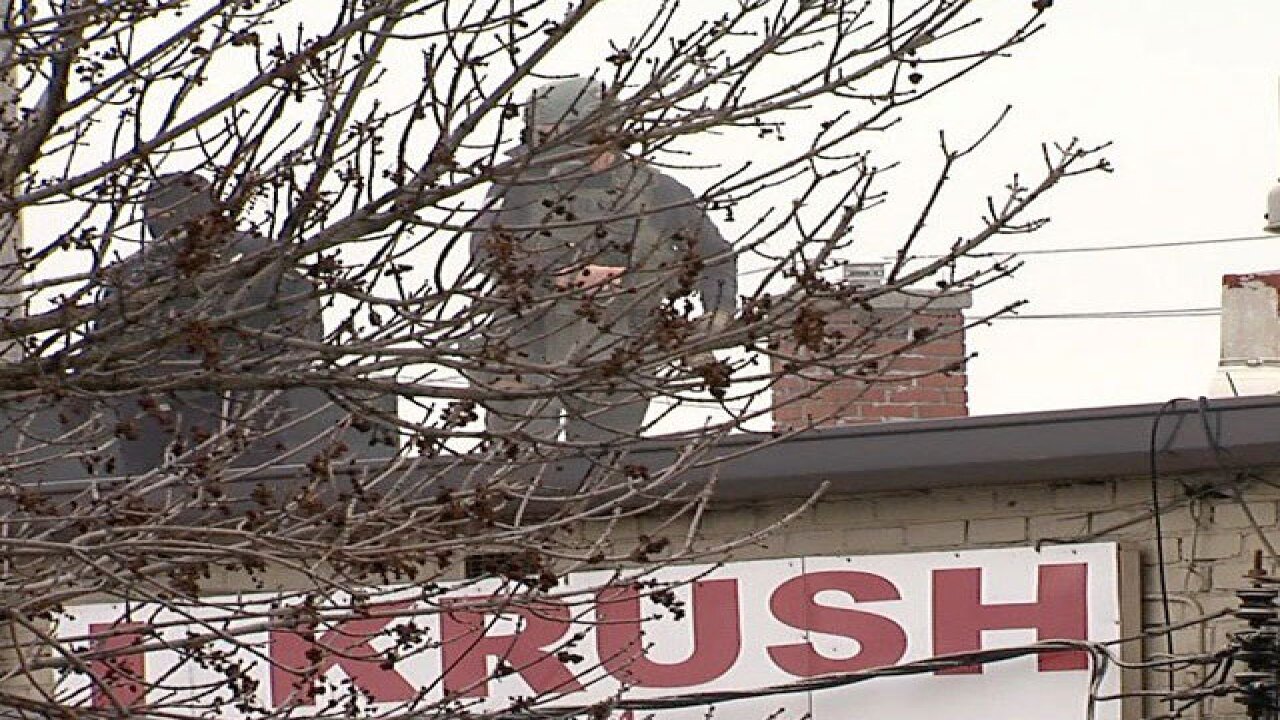 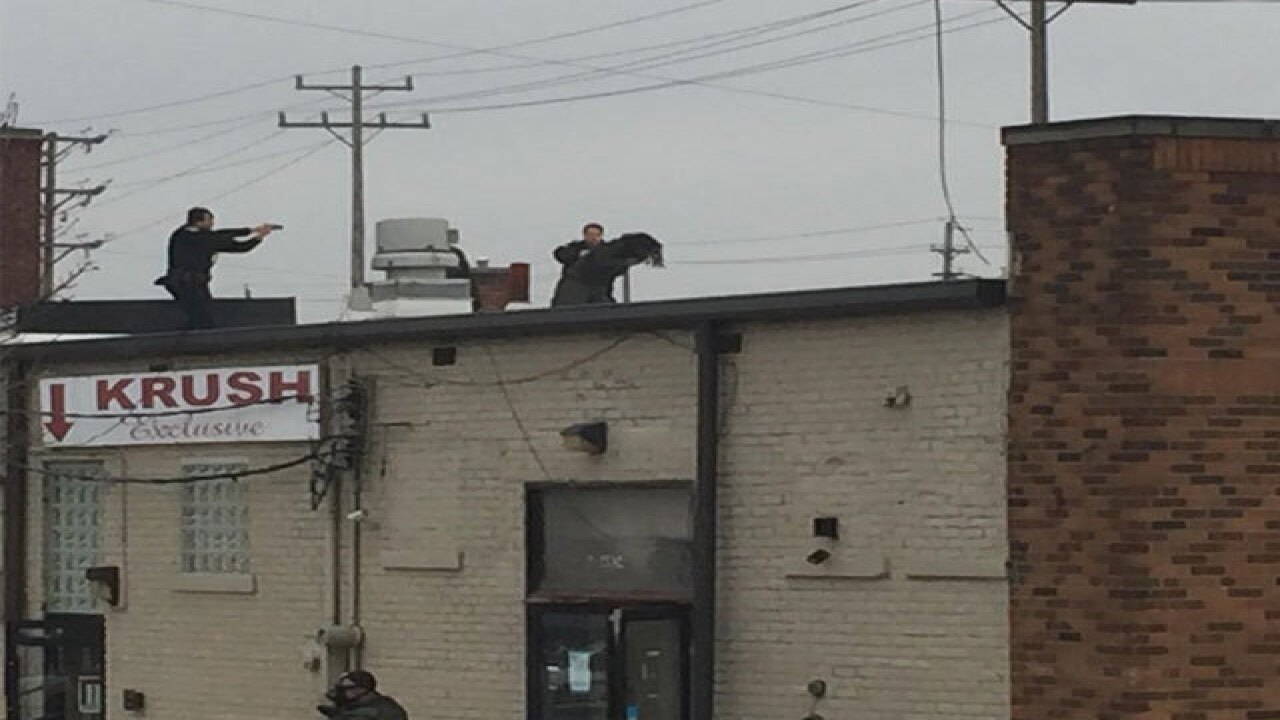 South Euclid police have finally arrested the second suspect in a late night theft after a nearly 12 hour standoff.

Two suspects who were caught breaking into the store decided to evade police by hiding in the attic of the store for several hours late Thursday and early Friday.

Police responded to the store around 10:30 p.m. Thursday for a report of a robbery. Ziad Haq, the owner of Krush Clothing, said the suspects were attempting to steal bags and other clothing from the store when officers showed up.

He told newsnet5.com that the police department is only about 1,000 feet away from his store at the corner of South Green and Mayfield Roads.

One of the suspects fell through the ceiling around 3:30 a.m. and was taken into custody.

Officers were still trying to get the other suspect out several hours later but he refused to communicate with authorities, according to Police Chief Kevin Nietert.

Nietert  told newsnet5.com that he didn't want to send officers into the attic, since it would be such close quarters.

WATCH his full interview in the media player above.

He admitted it was an unusual case to work on. "I can tell you it's my first time I've ever had to deal with something like this," he said.

Just before 11 a.m. the second suspect was taken into custody on the roof of the store.